91mobiles.com
Home News Moto Razr breaks after being folded just these many times! 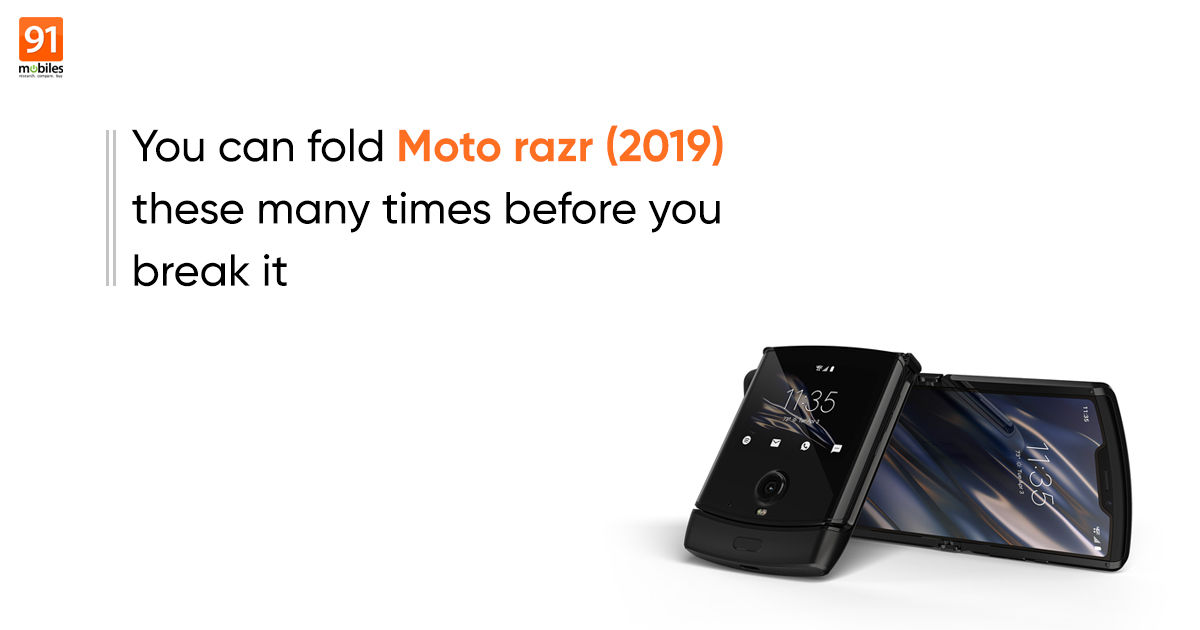 “It took only about 27,000 folds on Cnet’s FoldBot for the folding hinge of the Moto Razr to break apart.”

With the advent of folding phones, the biggest concern for everyone is regarding the phone’s durability. With the understandably hefty price tag, buyers will be looking for the flashy shock value of having a phone that folds into half. However, there has been considerable contention regarding the durability of these devices, especially after the fiasco with the Samsung Galaxy Fold. Now, however, it is crunch time for Motorola, which has returned from Cnet’s (in)famous FoldBot test without very good grades. According to revelations made by Cnet, it now seems that the Moto Razr only lasted for about 27,000 folds on the FoldBot – a shade over one-fifth the number of folds that the Galaxy Fold could endure.

Cnet’s calculation assumes yearly durability of the foldable phone by counting an average of 100 folds per day. If this calculation is taken into account, it would seem that the Moto Razr is not even sturdy enough to last for an entire year. Early reports have also suggested certain frailties with the overall build of the phone’s hinge mechanism, with some reviewers stating that they could hear a creaking noise when the phone was folded. Others suggested that the display may seem durable, but echo the thoughts made on the quality of the hinge.

This would not be good news for Motorola, which is banking heavily on the Razr to finally make some noise in the smartphone space. The company has not quite been at the forefront of the action in the smartphone world, leading to its phones being also-rans in a crowded space. With the Razr, Motorola managed to bring back a nostalgic form factor, added with the power of Android, modern-day processors and the fancy foldable screen. However, for it to work commercially, Motorola will hope to convince users that its display and hinge is durable enough.

Questions will be raised regarding the relevance of this test in everyday usage, and it is likely that Motorola will claim foul over whether this test reflects the average real-world usage in terms of the frequency of folding as well as the force used to fold a screen. Motorola is not known to have issued a statement about the matter so far, and it remains to be seen how it manages to convince its users that the device will at least be good to use for more than one year. 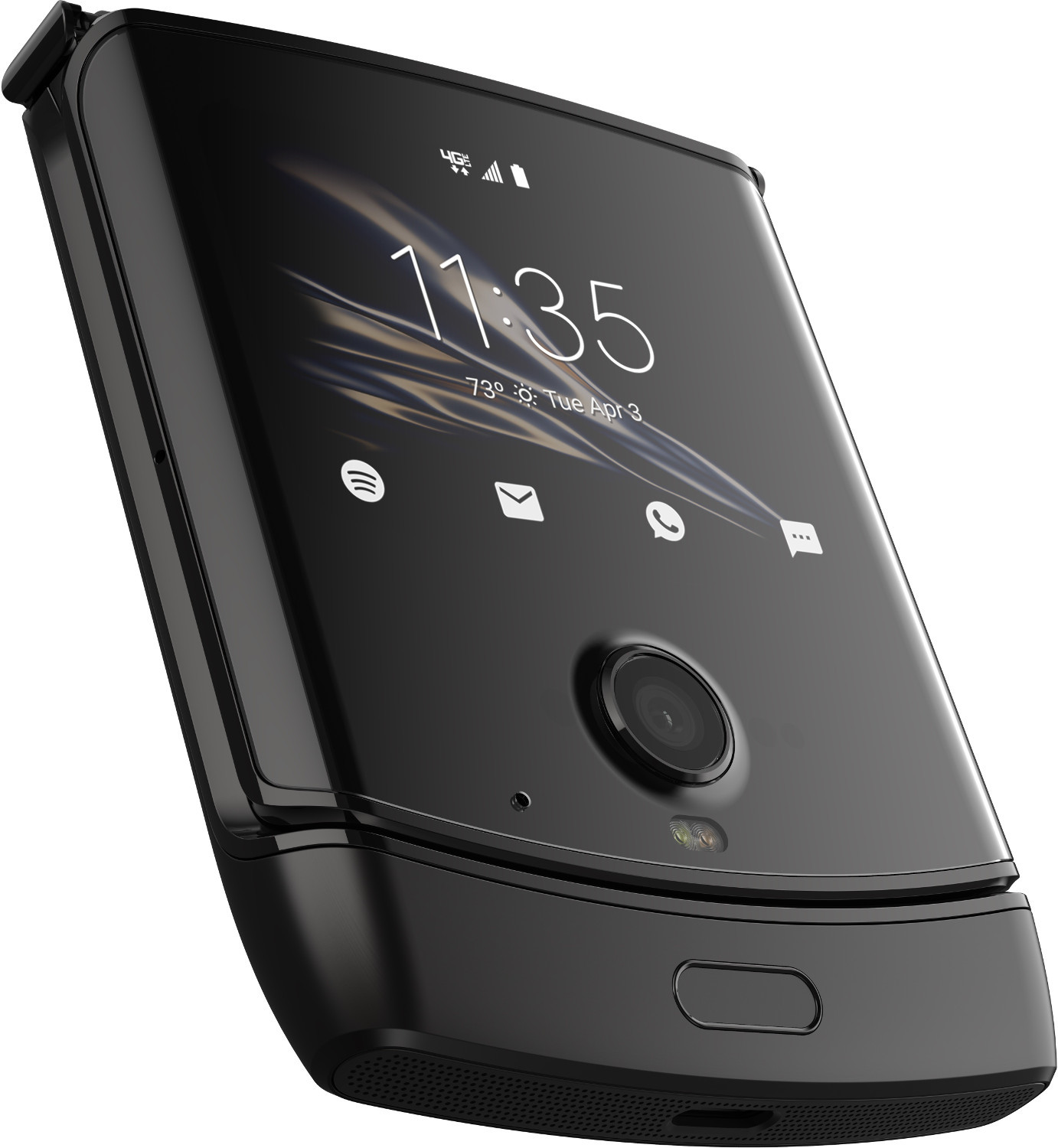 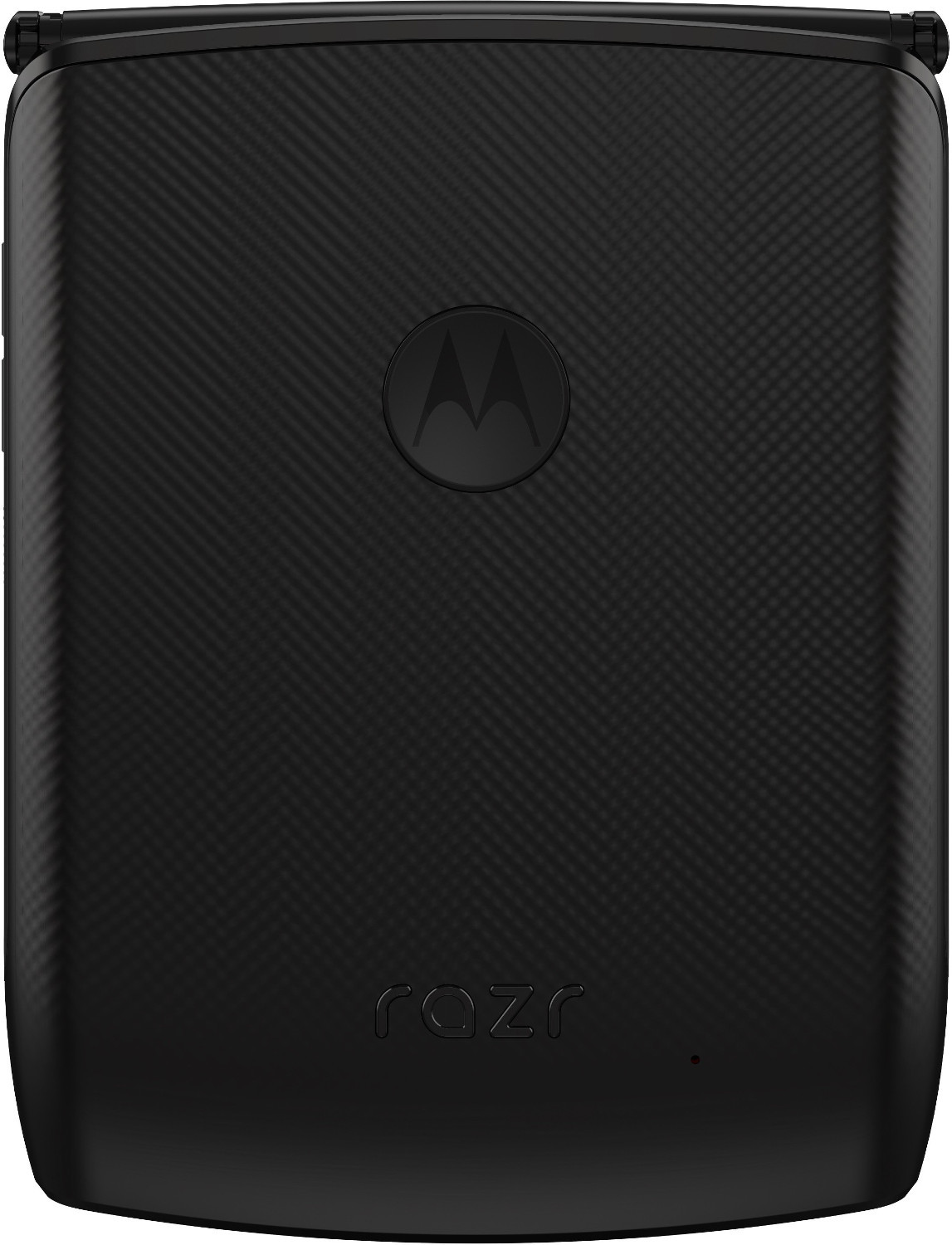