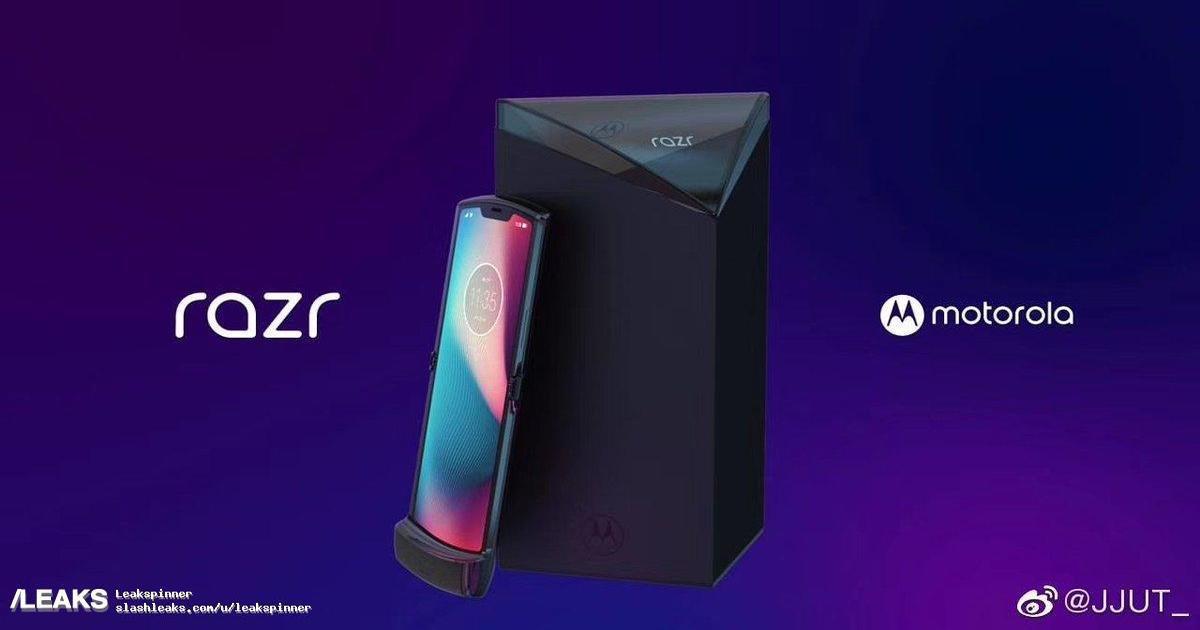 “Although there is no specific date for release yet, the handset has been tipped to be showcased by the brand later this year”

In line with some of the earlier leaks, a new report claims that the Moto RAZR foldable smartphone will be launched before the end of 2019. According to CNET, Motorola initially planned to launch the foldable handset in summer this year but is now eyeing a launch date for later this year. Notably, there is still no release date in sight and much like the Samsung Galaxy Fold, you can expect the consumer device to made available at a later date post the announcement. Considering all the troubles that Samsung and Huawei have already faced with these handsets, if Motorola has pushed the announcement to ensure that the smartphone delivers in terms of quality, we won’t complain at all.

Unfortunately, there are not many details regarding the upcoming foldable smartphone but as per the report, the public and press will get to see the Foldable Moto RAZR, which is supposed to be the revival of the iconic series from the brand. Taking design cues from the Moto RAZR handsets, the foldable smartphone from the company is expected to fold inwards and offer a much compact device than the Samsung Galaxy Fold or Huawei Mate X.

To recall, earlier reports have suggested that unlike the Samsung Galaxy Fold and Huawei Mate X, Motorola is said to be aiming the mid-range segment with the new RAZR foldable phone. This can possibly mean that the Motorola RAZR could have a mid-range chipset from Snapdragon 700 series. You can also expect the phone to pack a smaller battery to keep the dimensions and weight in check.