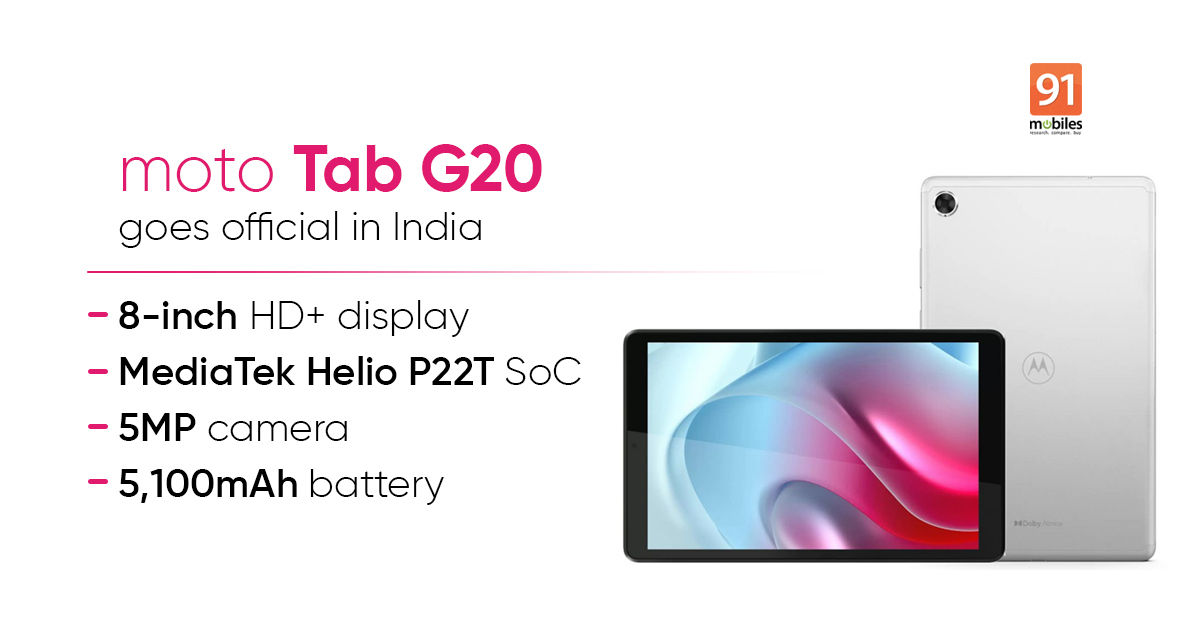 Moto Tab G20 has been launched in India as the company’s affordable tablet offering. It is the brand’s first tablet in India and features a metal build with a mono speaker and Dolby Atmos for an immersive audio experience. The tablet has the iconic Moto dimple on the back along with a single camera that supports autofocus and sizeable bezels around the screen. Moto Tab G20 runs on Android 11 OS that will offer an ad-free experience and near-stock UI. Key Moto Tab G20 specs include an 8-inch display, MediaTek Helio P22T, a 5MP camera and a 5,100mAh battery.

Moto Tab G20 price in India is Rs 10,999 and comes in Platinum Grey colour. It will be up for pre-orders via Flipkart starting from October 2nd. The company is offering Rs 1000 off on exchange and a 10 percent discount through ICICI and Axis Bank cards during the Big Billion Days sale from October 2nd. 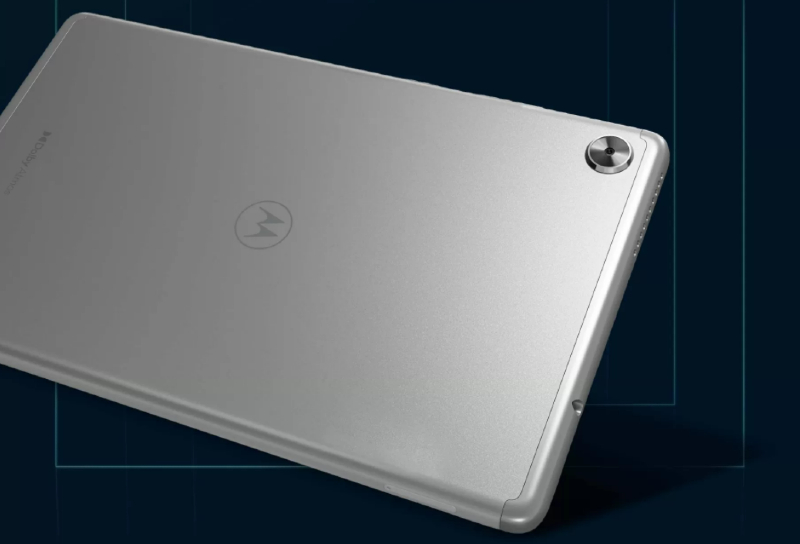 Moto Tab G20 is the company’s affordable tablet offering. It sports an 8-inch HD+ display with 1280 x 800 pixels resolution, up to 350nits brightness, 85 percent screen-to-body ratio, and TDDI technology that is claimed to offer better touch performance, reduced power consumption and greater reliability. The tablet has a 5MP autofocus rear camera and a 2MP front-facing camera for video chats. It measures 199.1×121.8×8.15mm and weighs 305 grams. The Moto Tab G20 packs a 5,100mAh battery and 10W charging support. The company says it can offer 15 hours of video watching or 18 hours of browsing.

The Moto Tab G20 is powered by the MediaTek Helio P22T chipset with an IMG GE8320 650 GPU. It packs 3GB RAM and 32GB storage that is further expandable via a microSD card up to 2TB. The tablet runs on Android 11 OS out of the box and will have support for Dolby Atmos, and a dedicated Google Kids Space with parent controls. 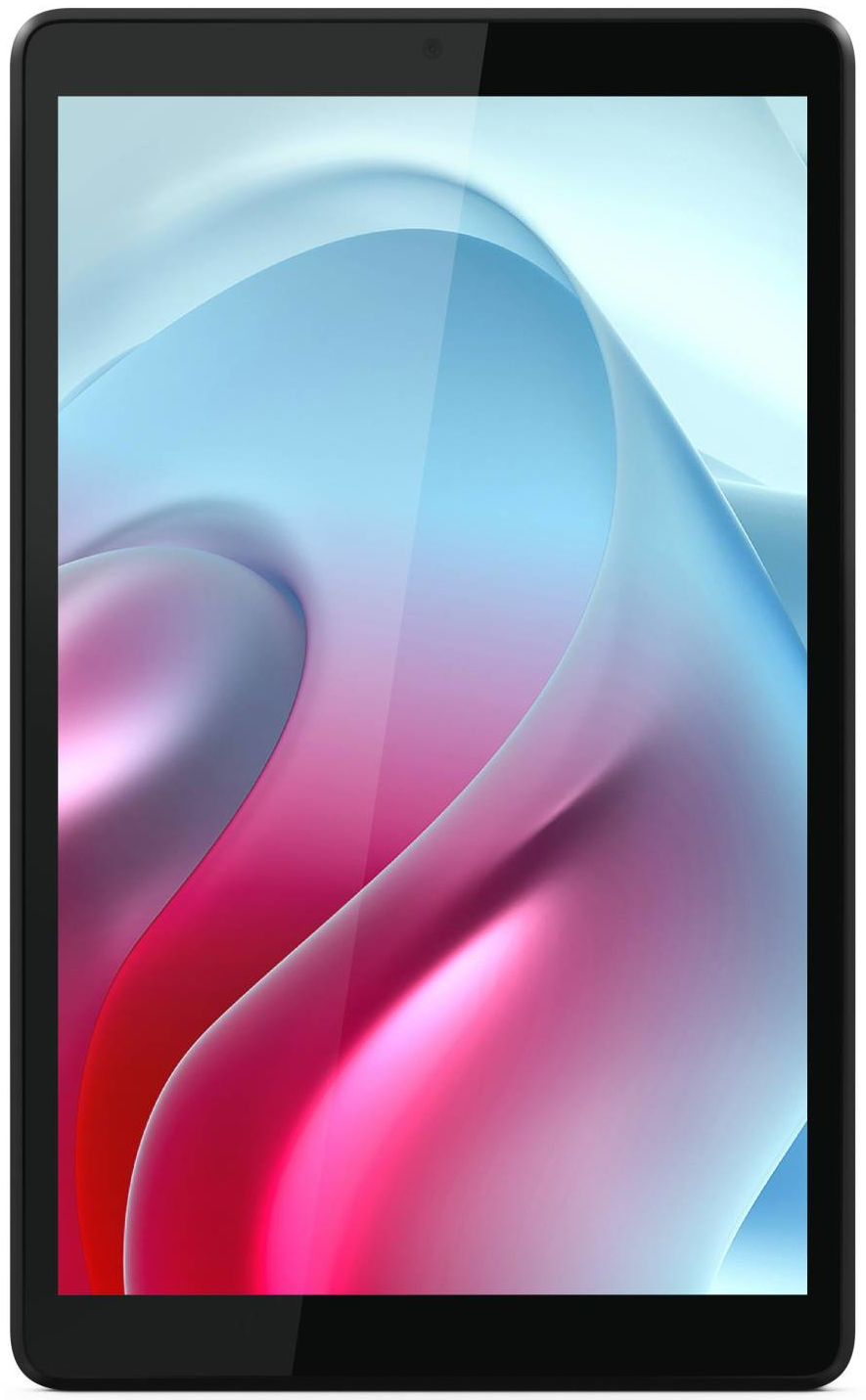 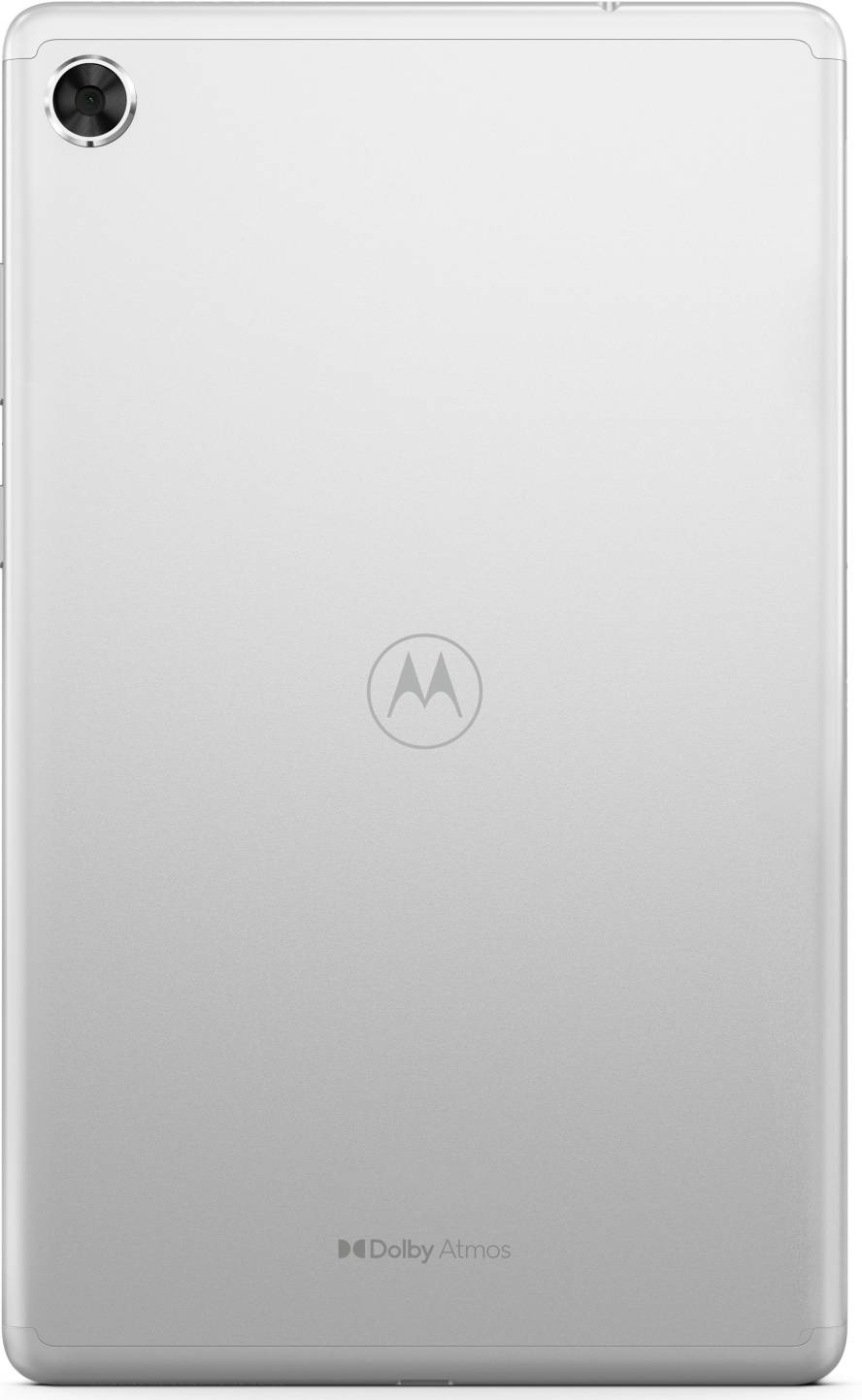