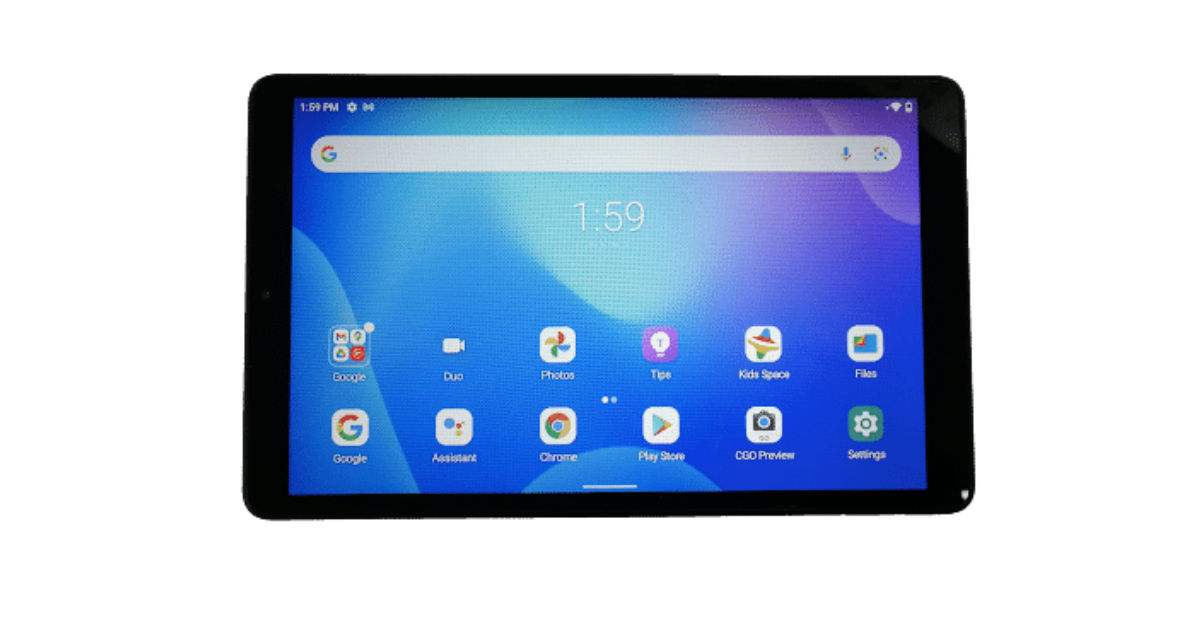 The Moto Tab G20 will possibly be a rebranded Lenovo Tab M8 and will sport similar specifications. The Moto Tab G20 will feature an 8-inch HD+ 800 × 1200 pixel display with 240 PPI. Powering the tablet will be a MediaTek MT8768A chipset a.k.a Helio P22T. The 12nm octa-core processor clocks 2.3GHz. The processor supports 4G and dual-band Wi-Fi 5. Graphics duty will be handled by a PowerVR GE8320. The tablet will be paired to 3GB RAM. The details on the Google Play Console also reveal that the tablet will run on Android 11. Given that it is a Motorola product, we expect that it will benefit from a decluttered close-to-stock Android experience.

If the speculations of the Tab G20 being a rebadged Lenovo Tab M8 turns out to be true, then the Moto Tab G20 will use a 5MP main camera at the rear, and a 2MP selfie camera up front. The Moto Tab G20 could get a 5,100mAh battery just like in the Lenovo. The device might feature a Dolby Atmos speaker system. However, it might drop voice calling abilities just like the Lenovo Tab M8 which too doesn’t have voice calling support. Being a budget offering from Motorola, the Tab G20 may also miss out on a biometric security system (fingerprint sensor).

The launch details and pricing are yet to be released. 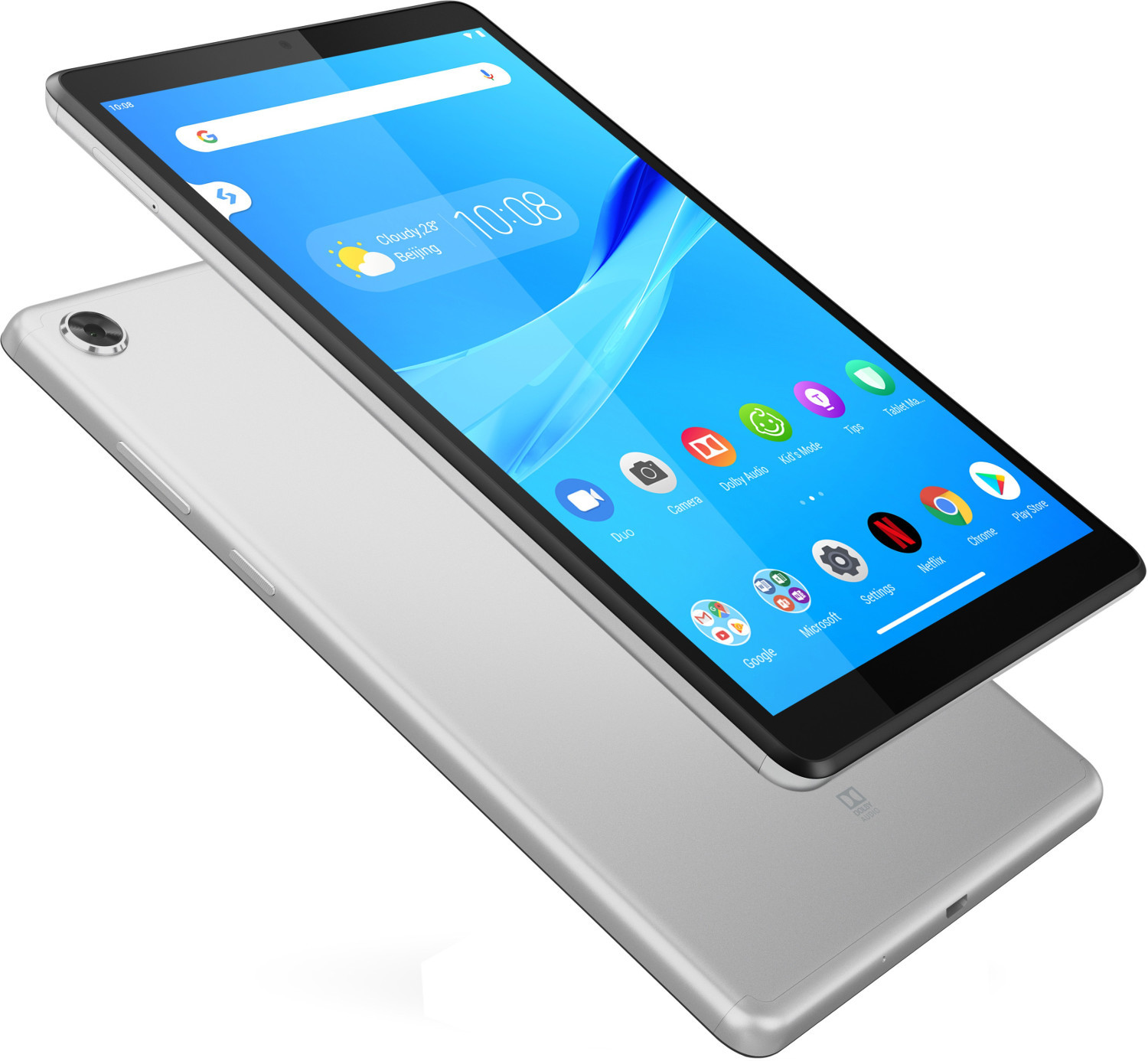 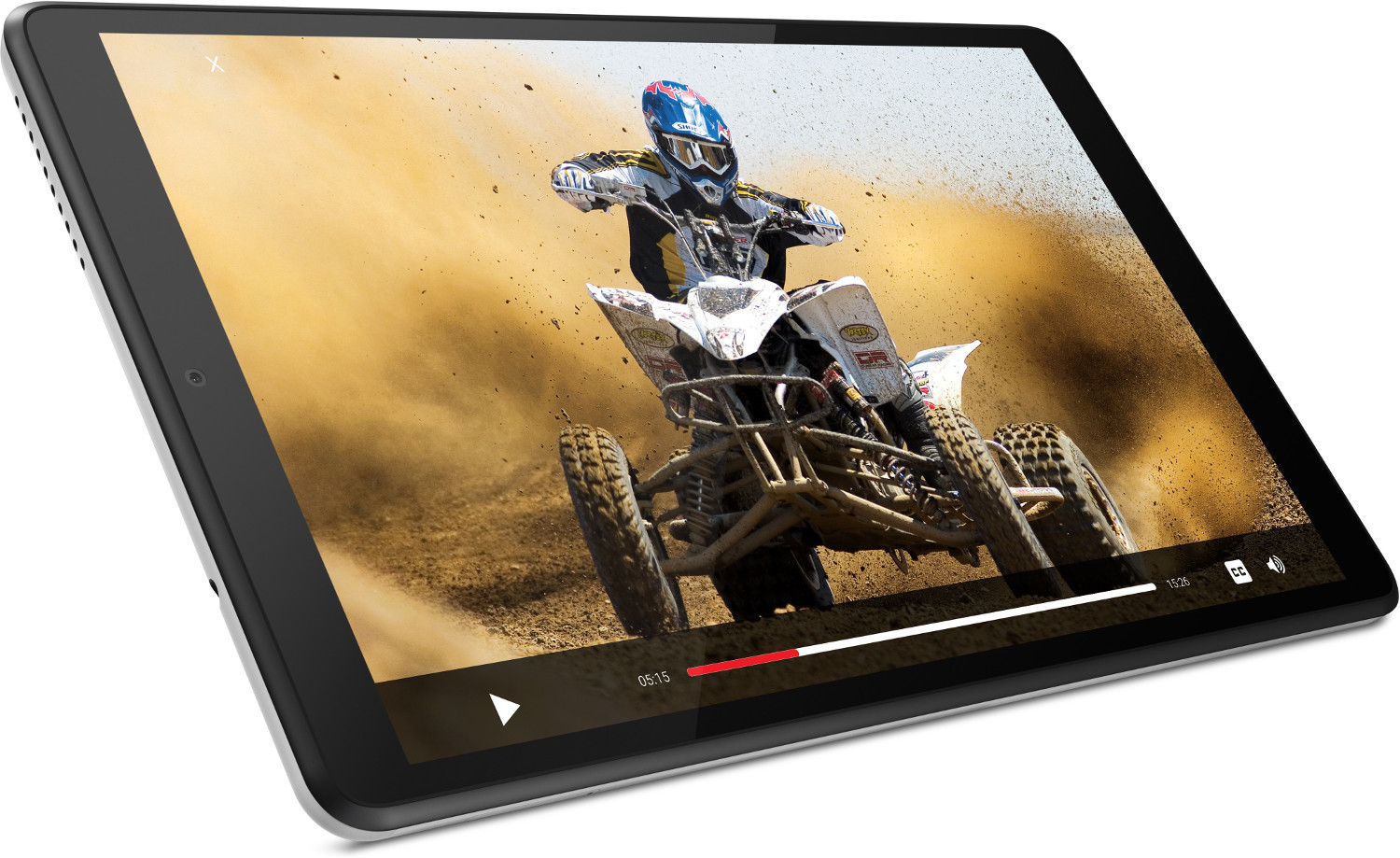