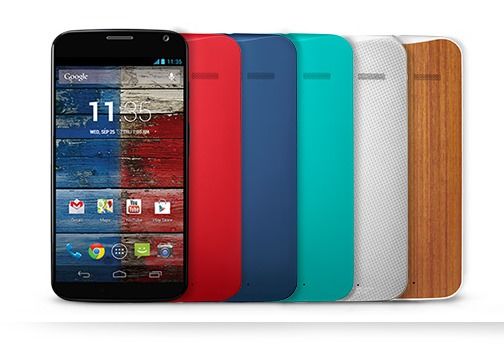 “Only the black and white variants will be available immediately, other colours will start shipping by second week of April”

Good news for Moto X fans! The smartphone has been in news in India ever since last week when Flipkart teased its launch and now the online retailer has made its pricing and availability details official. Similar to the Moto G, both Flipkart and Motorola have adopted aggressive pricing for its sibling. The device will cost Rs 23,999 and orders can be placed starting tomorrow – March 19th. 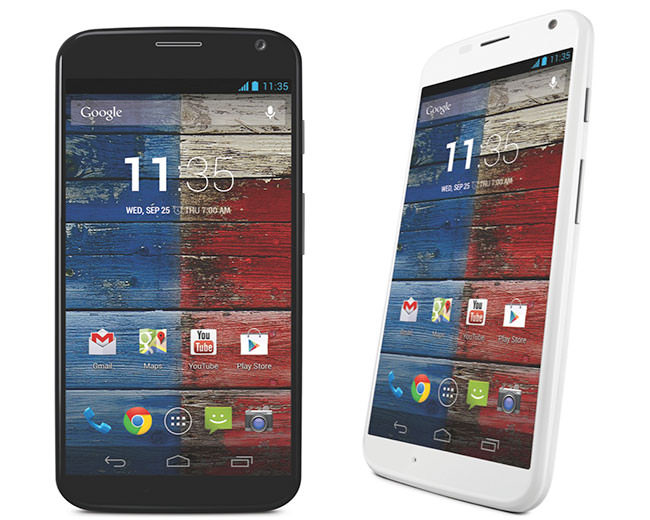 Buyers purchasing the device on the first day itself will be able to make use of several launch day offers. Consumers will be getting a cashback of Rs 1,000 if they opt for the EMI scheme. Users can also avail 70 percent discount on back covers. The best offer is that the 10 lucky buyers will get the Moto X for free (100 percent cashback credited in the form of wallet money on Flipkart).

Show Full Article
As we detailed in our Moto X India launch FAQs, the mobile phone will be available in in a choice of five colours along with two wooden rear panels. However, only the black and white models can be ordered from tomorrow. Other colour options will be on preorder and delivered in the second week of April. If you opt for one of the two wooden back panels, you will have to shell out Rs 25,999. Here’s a quick recap of the specs of the Moto X – 4.7-inch HD (1,280 x 720 pixels) display, a 1.7GHz dual-core Qualcomm Snapdragon S4 Pro processor, an Adreno 320 GPU, 2GB of RAM and 16GB of non-expandable storage. For imagery, it flaunts a 10MP ClearPixel camera at the back with an LED flash and a 2MP front-facing camera. The phone is provided juice by a 2,200 mAh battery. It’s a single-SIM device running the latest version of Android 4.4. 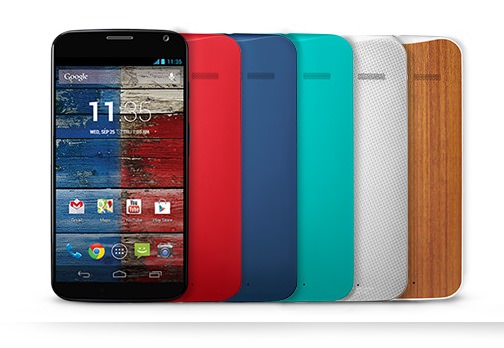 While it could be too early to comment, if the Moto G’s phenomenal reception in India is anything to go by, the Moto X should definitely appease buyers with its pricing and intelligent software features.
ShareTweetShare
Share