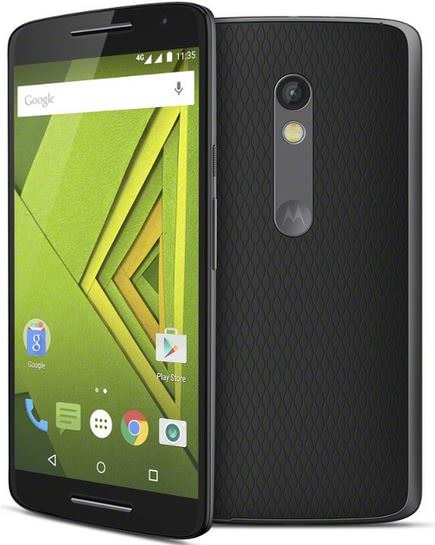 It appears that Motorola is all set to launch the Moto X Play smartphone in India. The company’s online sales partner in the country, Flipkart has listed the phone on its website, and has hinted that the device will be released in India on September 14th starting 2 pm.

The Moto X Play was unveiled in July this year as a toned-down variant of the Moto X Style . The phone comes with a 5.5-inch full HD display, and is powered by a 1.7GHz octa-core Qualcomm Snapdragon 615 processor, aided by 2GB of RAM. The device comes in 16GB/32GB internal memory variants, a microSD card slot, a 3,630mAh battery with a TurboPower 15 charger for fast charging, a 21MP rear camera and a 5MP front snapper.

There’s no word on the pricing of the Moto X Play at the moment. There’s a good chance the Moto X Style gets launched alongside too, and we’ll be bringing you all the details as and when they’re out.