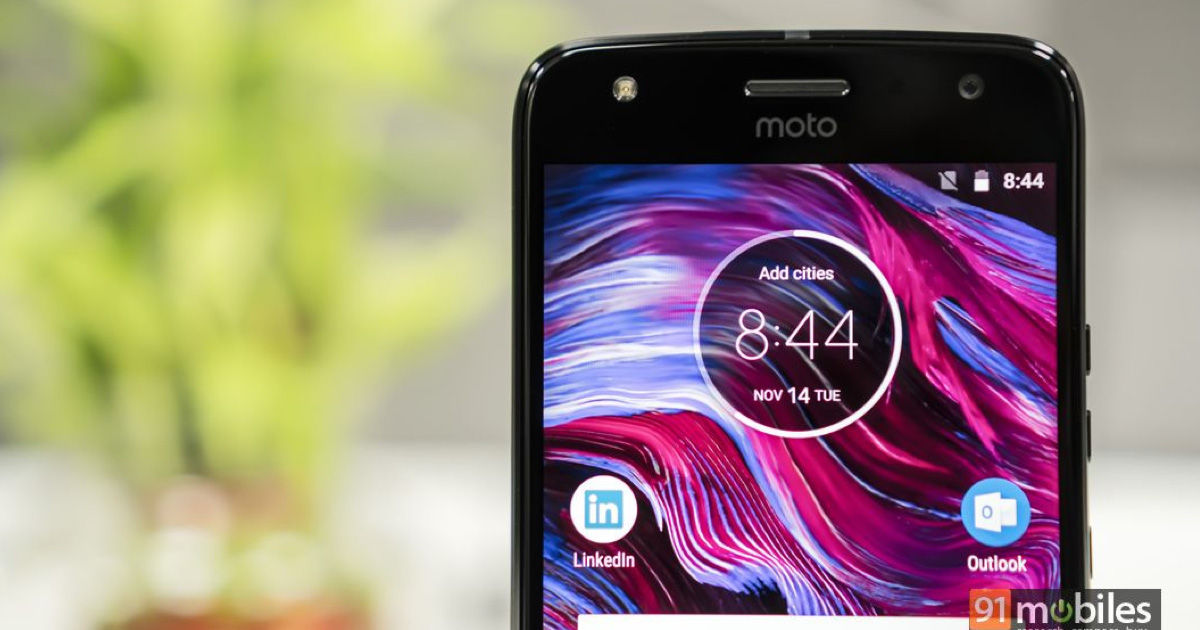 As teased earlier, Motorola has launched the new variant of the Moto X4 (review) in India. The new model sports 6GB of RAM and 64GB of storage. Earlier, the brand had launched the 3GB + 32GB and 4GB + 64GB models of the smartphone in the country. The new Moto X4 also boots Android Oreo out of the box, while the rest of its specs are the same as the earlier variants. The handset also sports the Moto Display feature, which allows you to interact with notifications like replying to a message using your voice or waking up the phone. 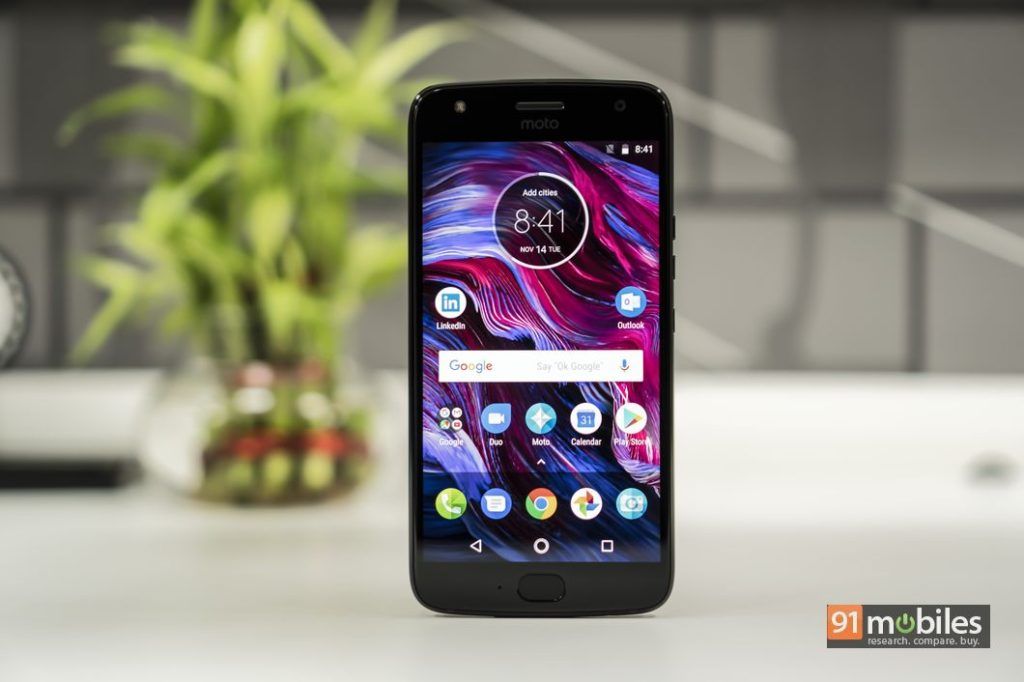 The Moto X4 flaunts a glass sandwich water and dust-resistant design, with Corning Gorilla Glass protection on both the front and rear. The phone comes with a 5.2-inch full HD display, and is powered by a Qualcomm Snapdragon 630 processor. The device is fitted with an Adreno 508 graphics for graphics performance. The storage capacity on board is 64GB, which can be further increased by inserting a microSD card.

The camera department on the Moto X4 features a 12-megapixel + 8-megapixel primary camera module on the rear panel, accompanied by phase detection autofocus and dual-tone LED flash. For selfies and video calling, the device gets a 16-megapixel snapper with an LED flash. In terms of connectivity, you get 4G LTE, VoLTE (voice over LTE), dual-SIM slots, Wi-Fi, Bluetooth and A-GPS. A 3,000mAh battery with TurboCharge fast charging technology keeps the phone running. 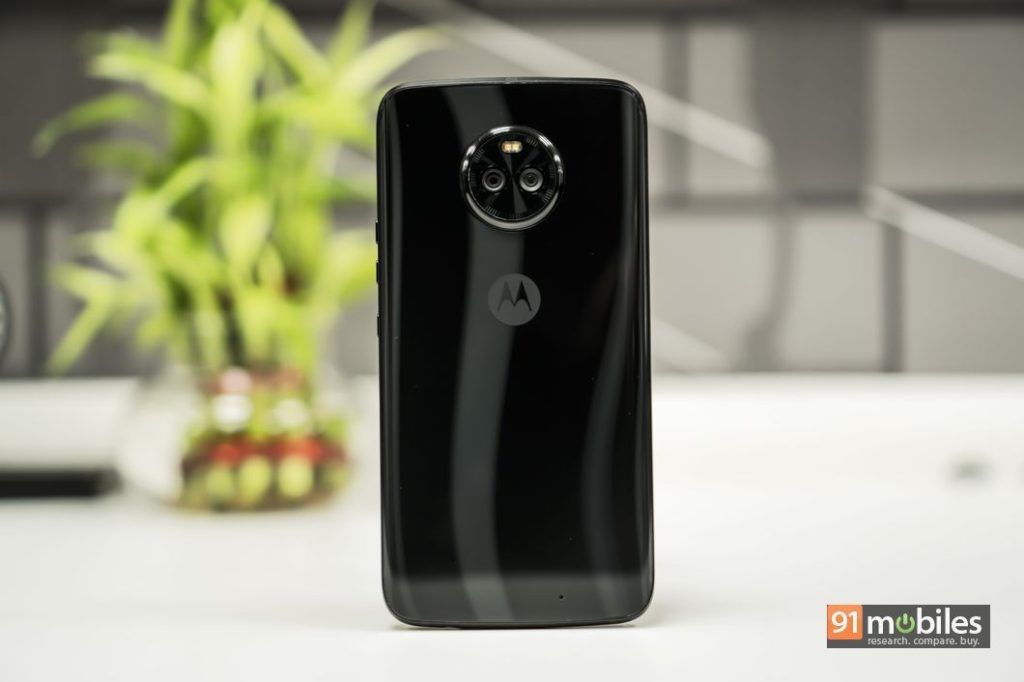 The new Moto X4 6GB variant has been priced at Rs 24,999 in India, and will be available exclusively on Flipkart and Moto Hubs stores across the country starting the mid-night of January 31st. The device comes in Sterling Blue and Super Black hues. To compare, the 3GB Moto X4 costs Rs 20,999, while the 4GB variant sets you back by Rs 22,999. As for the launch offers, you will get Rs 1,500 flat discount with ICICI bank credit cards, additional Rs 3,000 off on exchange of your old smartphone, no cost EMIs and up to 490GB of free data when you recharge with Rs 199 on Vodafone.