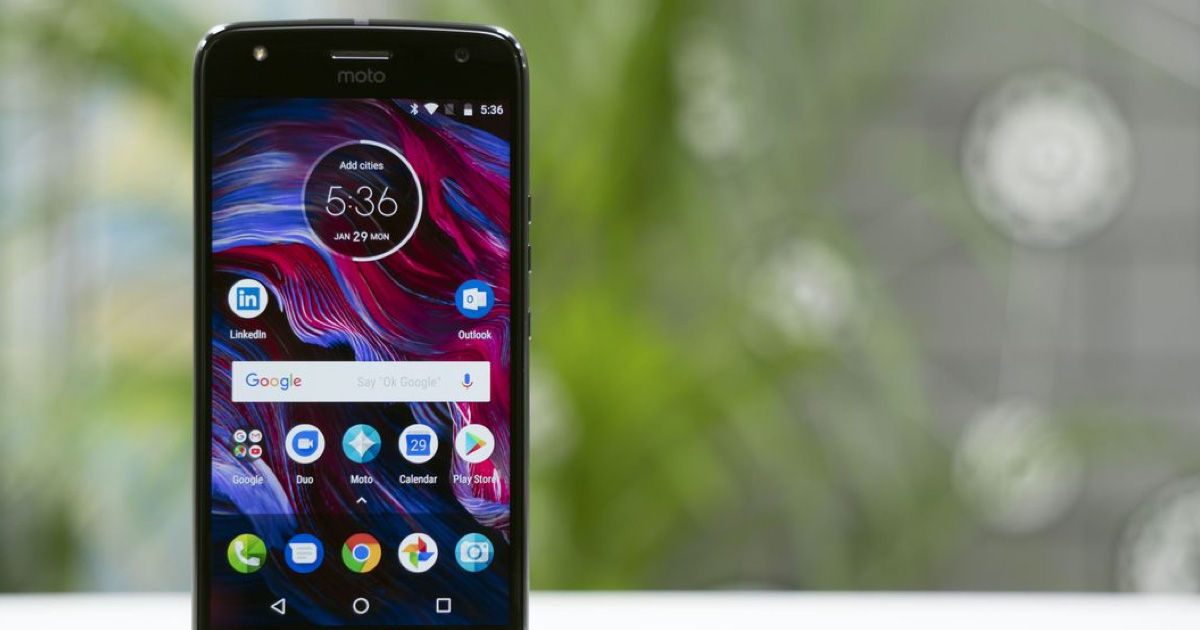 The Moto X4 smartphone is receiving an update in India that brings the Android 9 Pie software onboard. The Lenovo-owned brand had announced in August this year that Moto X4 will be among the devices that will receive the latest version of Google’s mobile OS but had not given a timeline for the rollout. It launched with Android 7.1 Nougat so getting to Android Pie is a testament to Motorola’s support for its smartphones. To recall, the Moto X4 is a mid-range smartphone with dual rear cameras and Snapdragon 630 processor.

A Moto X4 user tipped us about the Android 9 Pie update being pushed in India, However, those who have not received it as an OTA update can check for it in the Settings app. The update is 1,149.5MB in size and carries the build number PPW29.69-17. Among the key features it will bring to the smartphone include new gesture navigations, Digital Wellbeing, App Actions and App Slices, Adaptive Battery and Brightness, simpler text selection, and Dark Mode. Other Moto phones slated to receive Android Pie update include Motorola One, Motorola One Power, Moto Z3, Moto Z3 Play, Moto Z3 Force, Moto Z2, Moto G6, Moto G6 Play, and Moto G6 Plus. 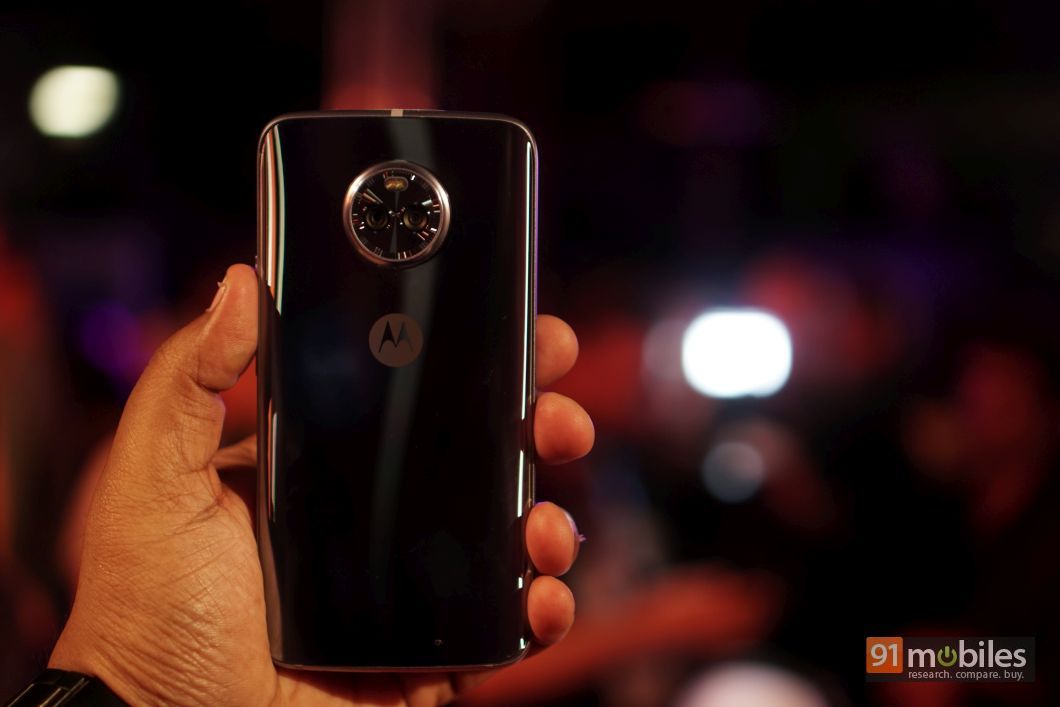 As for the Moto X4 specifications, the smartphone has a 5.2-inch full-HD (1,080 x 1,920 pixel) display and 16:9 aspect ratio. It is powered by the octa-core 2.2GHz Snapdragon 630 processor and comes in three variants: 3GB RAM + 32GB storage, 4GB RAM + 64GB storage, and 6GB RAM + 64GB storage. The handset supports microSD cards of up to 256GB capacity. There is a 12MP + 8MP dual rear camera setup with dual-tone, dual-LED flash and a 16MP front camera with selfie flash. Battery capacity of the Moto X4 is 3,000mAh, and there is a fingerprint sensor integrated in the handset’s home button.