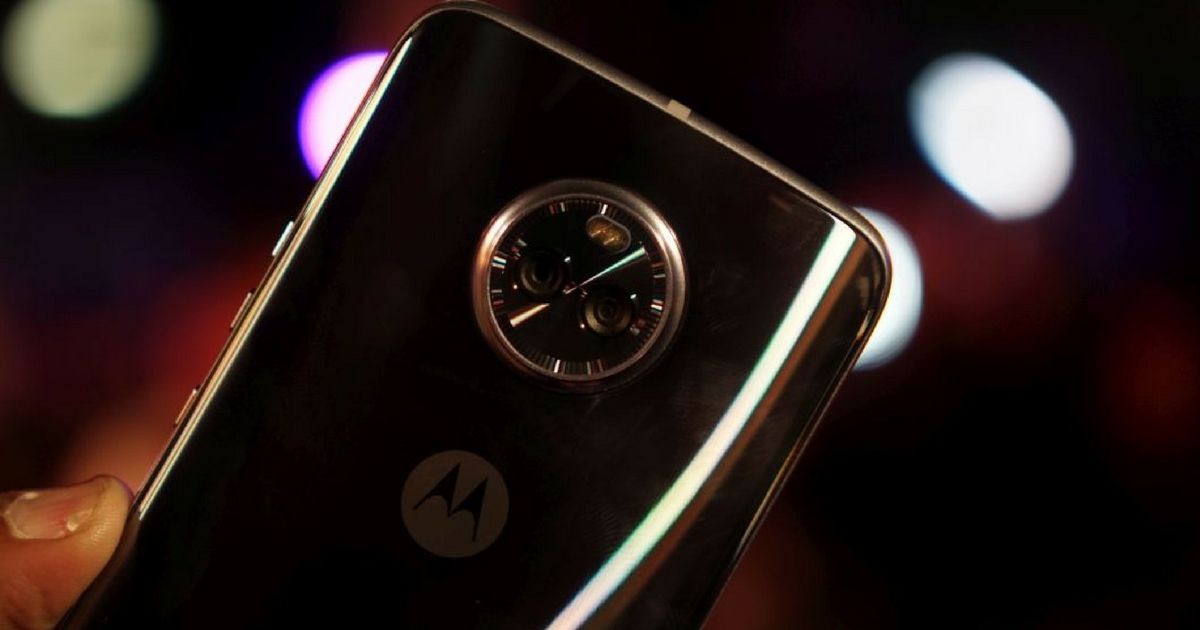 At the ongoing IFA tech conference in Berlin, Lenovo revealed its latest X series smartphone – the Moto X4. Evidently, the Moto X4 has come a long way since the first Moto X (review) that ushered a new wave of no-nonsense mid-range Android phones. The Moto X4 follows the same ethos and emphasis a lot on the software tricks instead of blowing us with the hardware.

Design-wise, the Moto X4 is all shiny and cool with its glass and metal-infused body. The glass is very reflective and attracts smudges just like the V30 (first impressions), which was also launched at IFA. The thing about the glass back is that it reflects light in a certain way that you sometimes don’t see the actual colour of the phone. Talking about colours, it comes in Sterling Blue, Gold, and Super Black, variants. The only issue I have with the design is that the camera bump on the rear that houses two cameras makes the phone wobbly when placed on a table. However, this is the first Moto phone that has an IP68-certified water resistant outer shell. 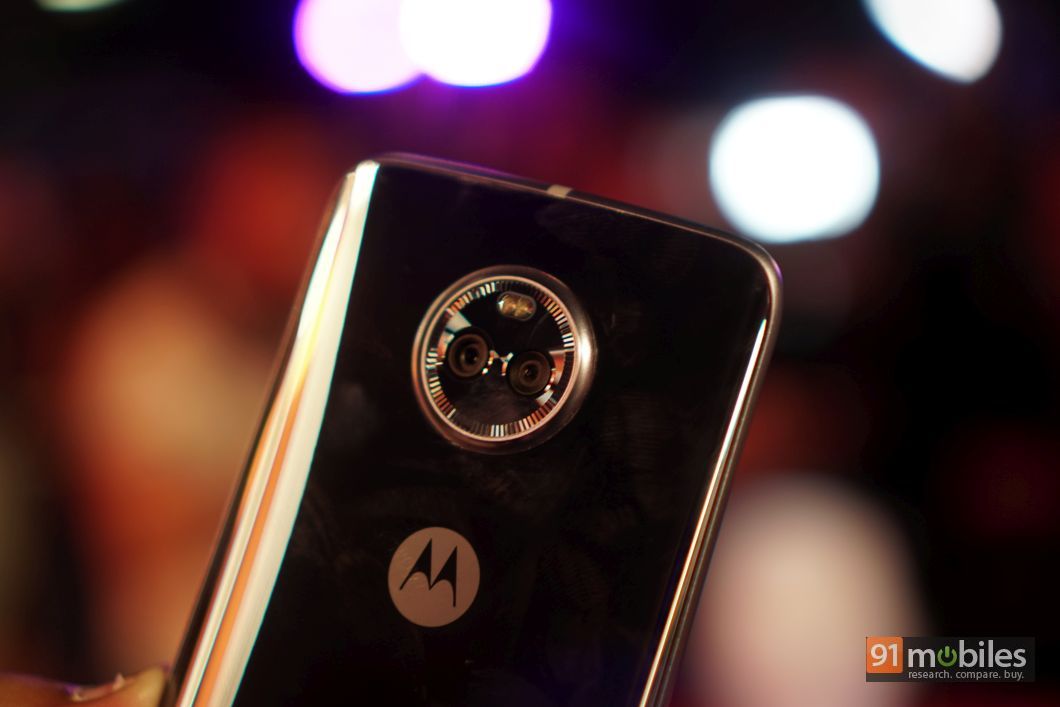 Coming to the dual cameras, you get a 12-megapixel primary sensor and an 8-megapixel secondary one. The second camera is a wide-angle lens like the one on the LG G6 (review). This is surprising because the Moto Z2 and the Moto G5S Plus come with dual cameras that use the second sensor for monochrome images to enhance the dynamic range. Looks like the next Moto phone with dual cameras will do 2x optical zoom like the iPhone 7 Plus. Well, you never know. 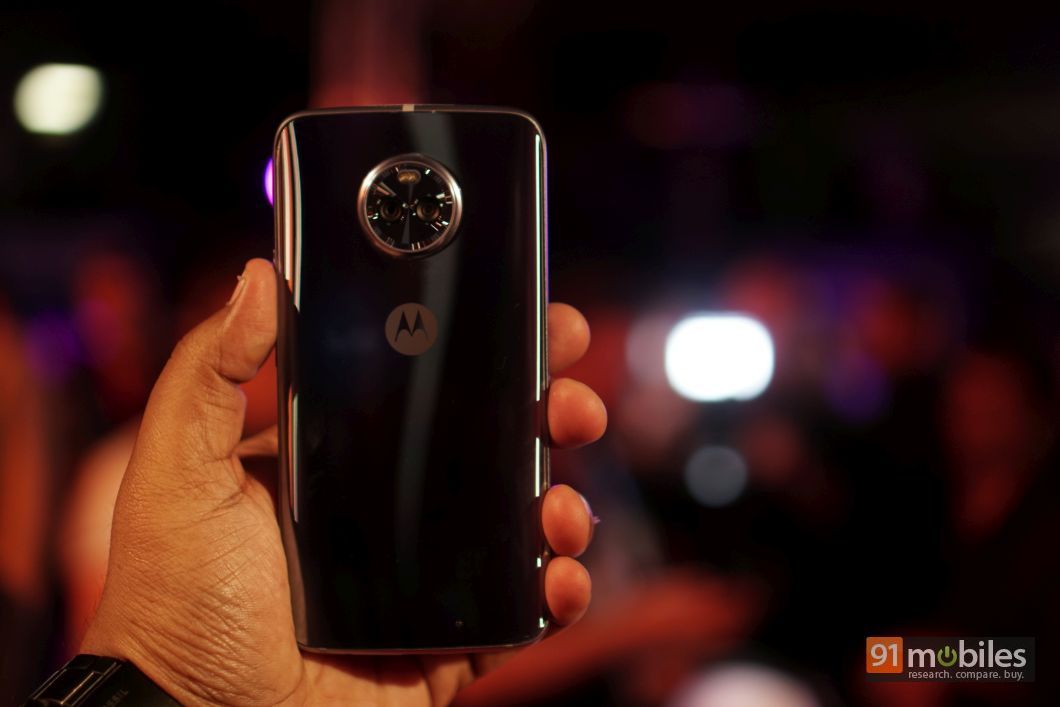 In my limited time with the phone, I found the camera took slightly underwhelming images but I’d need more time to actually judge the performance of the camera. For that Lenovo will have to launch the phone in India first. And, there’s no update on that front yet. Coming to the front camera, it can capture 16-megapixel selfies, which should be more than sufficient for most use cases. 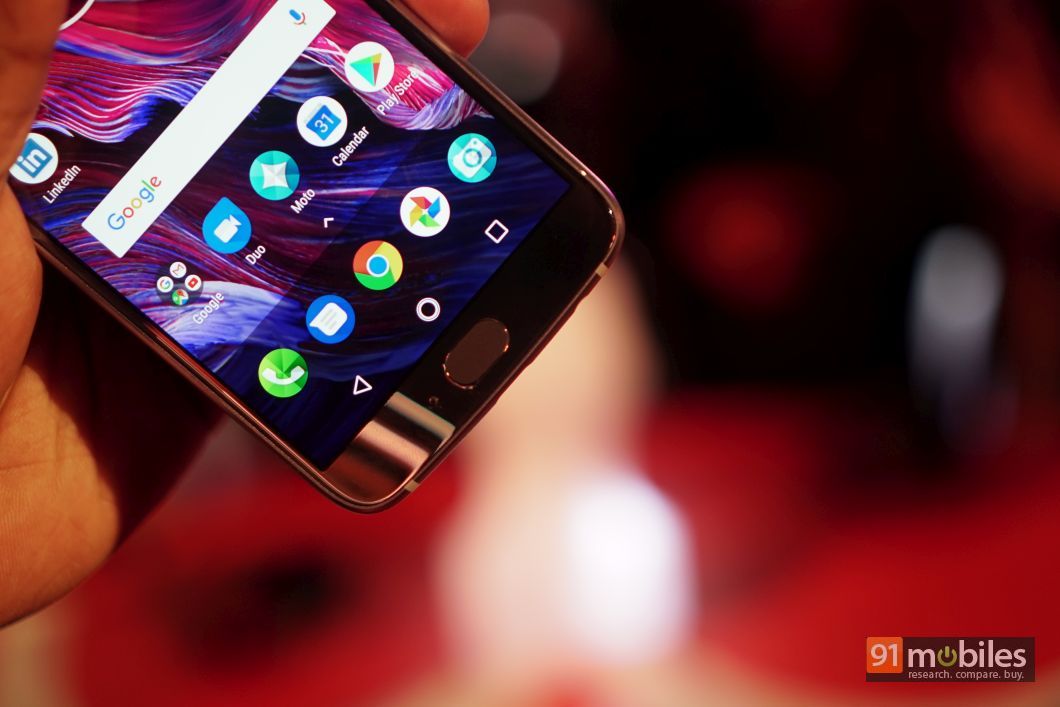 The interesting new feature in the Moto X4 is the AI-based landmark detection capability. I tried it out with an image and it worked absolutely fine. However, the real world is where we need to test it out. Moreover, Lenovo uses the secondary camera to go beyond the Portrait “bokeh” mode and give users the option to do selective focus, selective background replacement, and more. I couldn’t test it out but wait for our full review for more. 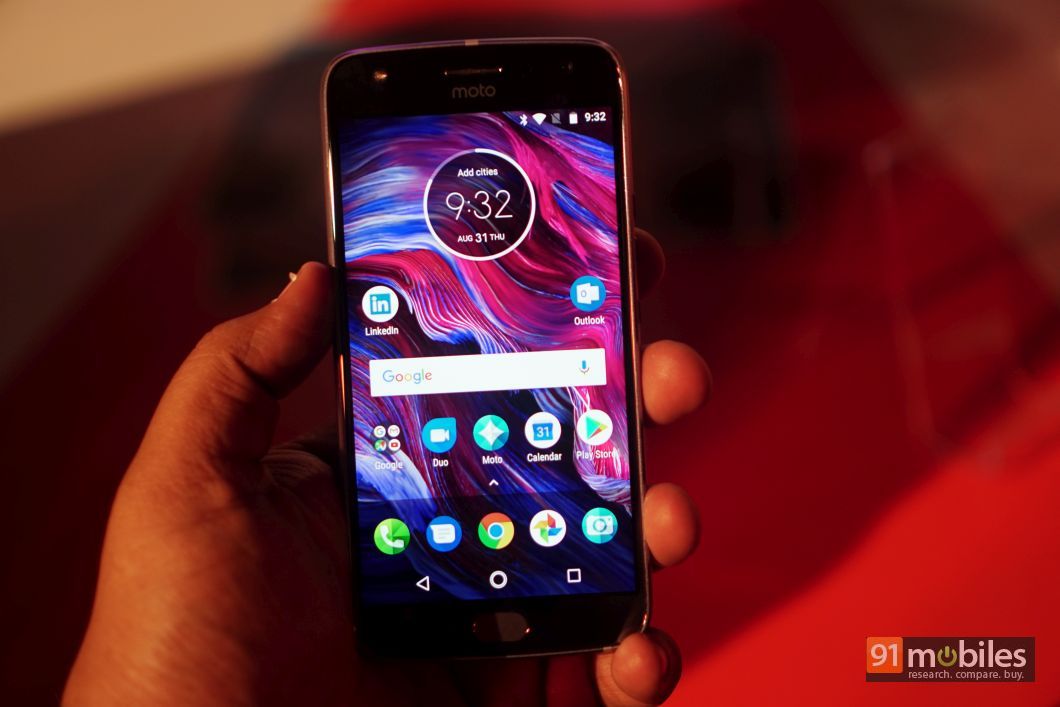 Unfortunately, the Moto X4 comes with Android Nougat and not Oreo. However, this is something that should be fixed soon with a swift update. The coolest trick that Lenovo has added to the Moto X4 is the ability to pair four Bluetooth audio devices at once to the phone — thanks to Bluetooth 5.0 integration. This means that you can replicate a Sonos-like setup with affordable audio gear of your choice. I tried it out and it works seamlessly. This is one party-trick that makes the X4 a slightly different beast when compared to the other phones in the same price range. But, is it enough to sell a lot of phones? Only time will tell. As far as the hardware specs go, the phone comes with a Snapdragon 630 SoC with 3GB of RAM and 32GB of storage, or 4GB of RAM and 64GB of storage. You also get an extra slot for a microSD card as well. There’s a 3,000mAh battery to serve your power needs. As far as my experience with the phone is concerned, it was pretty responsive to the touch and fairly fast too. 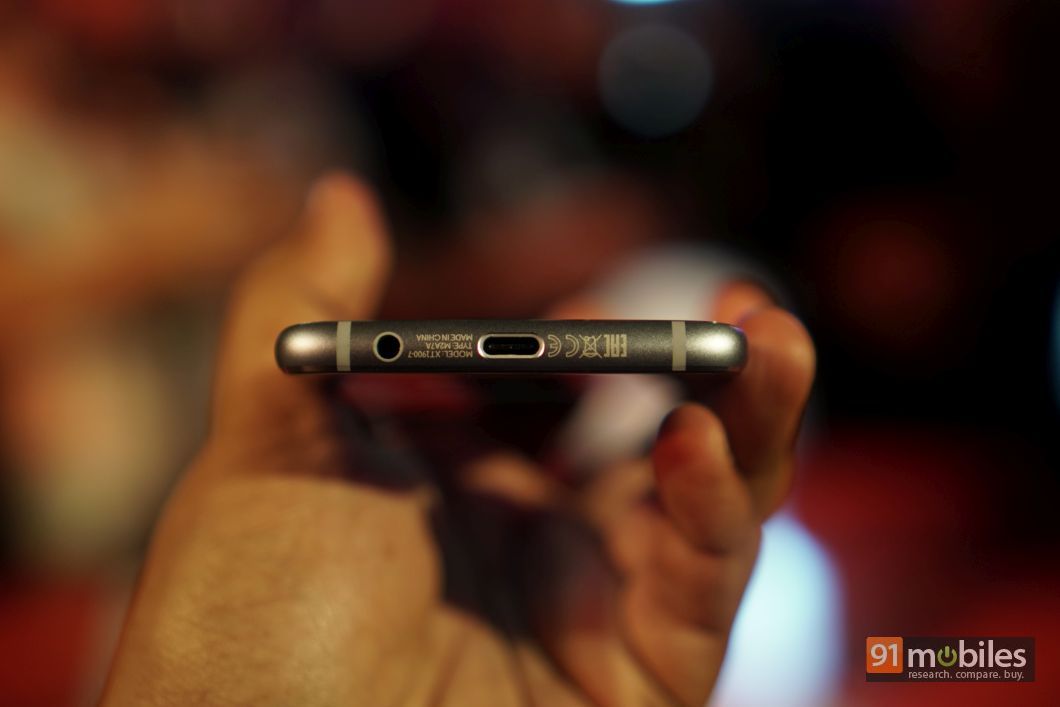 The Moto X4 is an interesting mid-range option for a lot of folks looking for a stock Android experience with a few cool software tricks. Priced at €399, which is roughly around Rs 30,500, the phone might be slightly on the expensive side considering the specs. However, specs are not the end all and be all of smartphones. And, no phone lives up to that fact better than a Moto X smartphone.