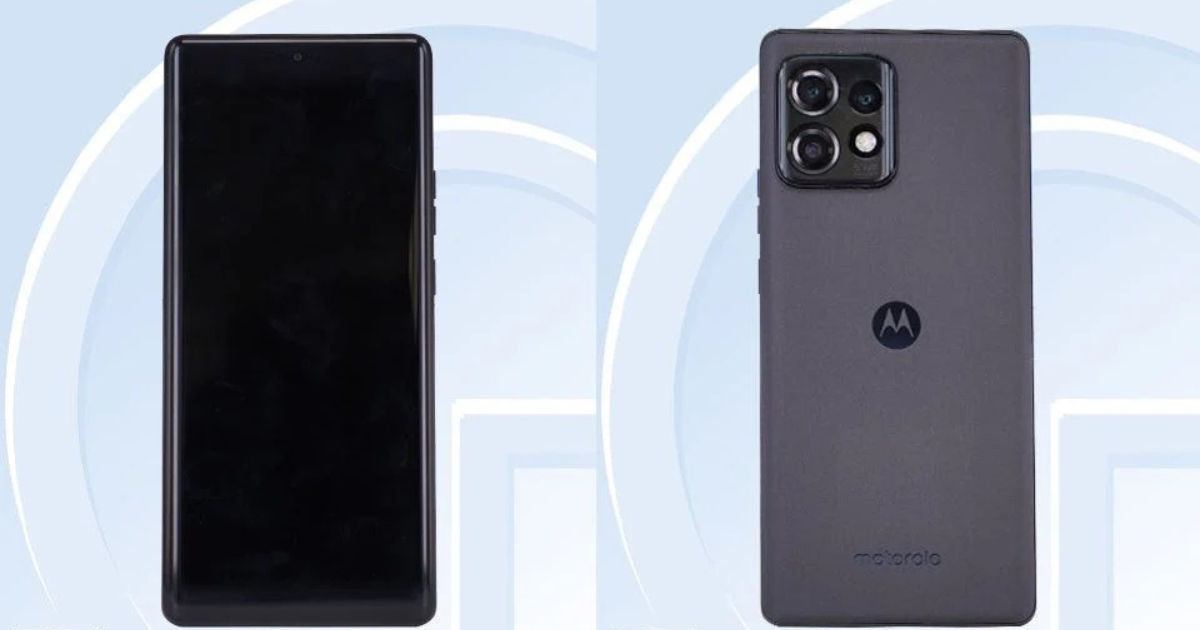 Motorola recently launched its Edge 30 series phones in India. The company typically launches its Edge lineup as the Moto X series in China. Thus, it will launch in China as the Moto X40 series later this year. The General Manager of Lenovo China Mobile, Chen Jin, has teased the Moto X40’s debut in China and tipped its crucial specifications.

The Moto X40 will come with an upgraded flagship SoC over its predecessor, the MotoX30. To recall, the Moto X30 launched in December 2021 as the world’s first Snapdragon 8 Gen 1-powered phone. Let’s look at what we can expect from the Moto X40.

Per the teased specifications (via) of the Moto X40, the smartphone will ship with LPDDR5 RAM. The device will feature the flagship Qualcomm Snapdragon 8 Gen 2 SoC, which will release at next month’s Snapdragon Summit event held from November 15th – 17th.

In terms of design, the device has a punch-hole display with curved edges. There’s a volume rocker and power button on the right side of the Moto X40. It has a square camera island that houses a triple-camera setup and an LED flash at the top-left corner at the back. There’s a Moto batwing logo at the center of the rear panel.

The rumour mill suggests Moto X40 would break cover in late November 2022 and could be the first Snapdragon 8 Gen 2-powered phone. The complete Moto X40 specifications are still a mystery, but we expect to learn more in the upcoming days. 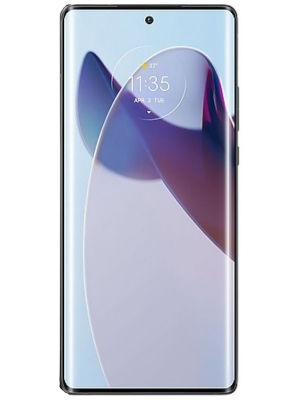