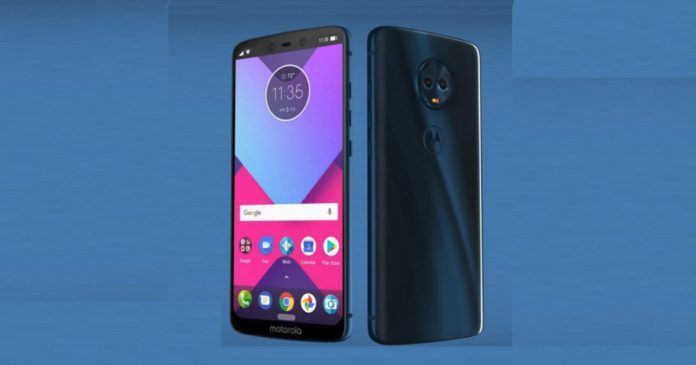 Last year, the Lenovo-owned Motorola launched a handful of smartphones under the Moto G, X and Z series. The brand is expected to launch the 2018 variants of smartphones under all three series in the coming months as well. Ahead of the official unveiling, a few promotional images of the upcoming Moto X5, Moto Z3 and Moto Z3 Play smartphones havesurfaced on the interwebs, courtesyDroidLife. The leaked images have revealed a few interesting details about the design and features of the upcoming Moto phones. 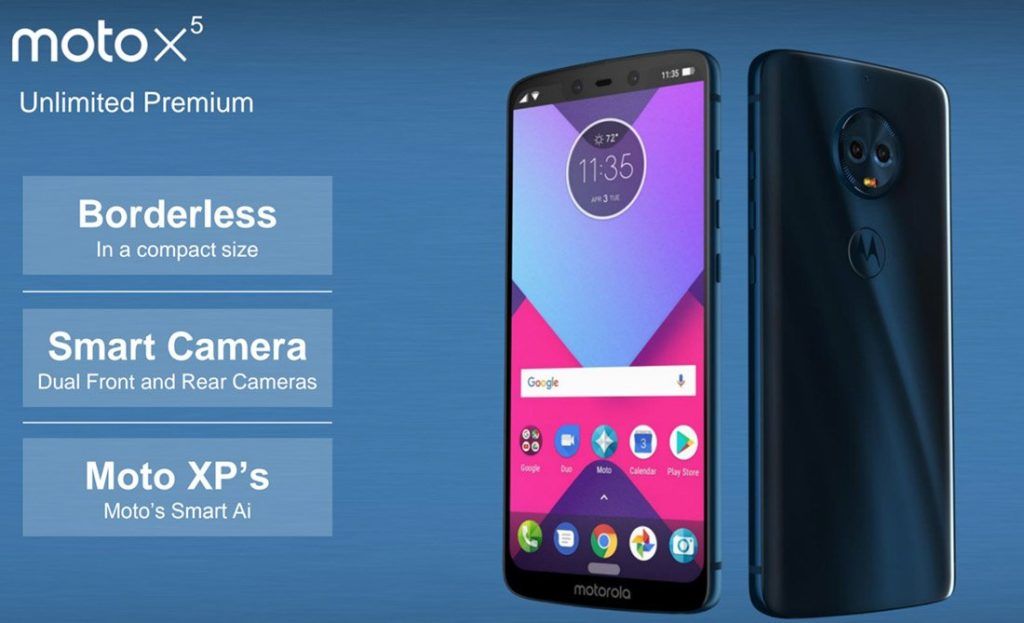 As per the leaked photos, the design of the Moto X5 will be similar to its predecessor, including a glass back panel thats curved towards the edges. However, from the front, the Moto X5 will be completely different with an all-screen design and an 18:9 display with minimal bezels. The device will have almost no bezels on the sides and bottom. The most interesting bit revealed by the leaked photo is the presence of an iPhone X-like notch at the top of the screen, with status bar icons split on either sides of it. Theres also a white software bar at the bottom of the screen thats speculatedto help with menu navigation.

The promo image suggests that the Moto X5 will flaunt four cameras two on the front and two at the rear. A fingerprint sensor is missing on the phone. So its not clear ifthe sensor will be embedded in the Motorola logo at the rear or under the display. The leak also mentions that the device will come witha feature called Moto XP or Motos Smart Ai. 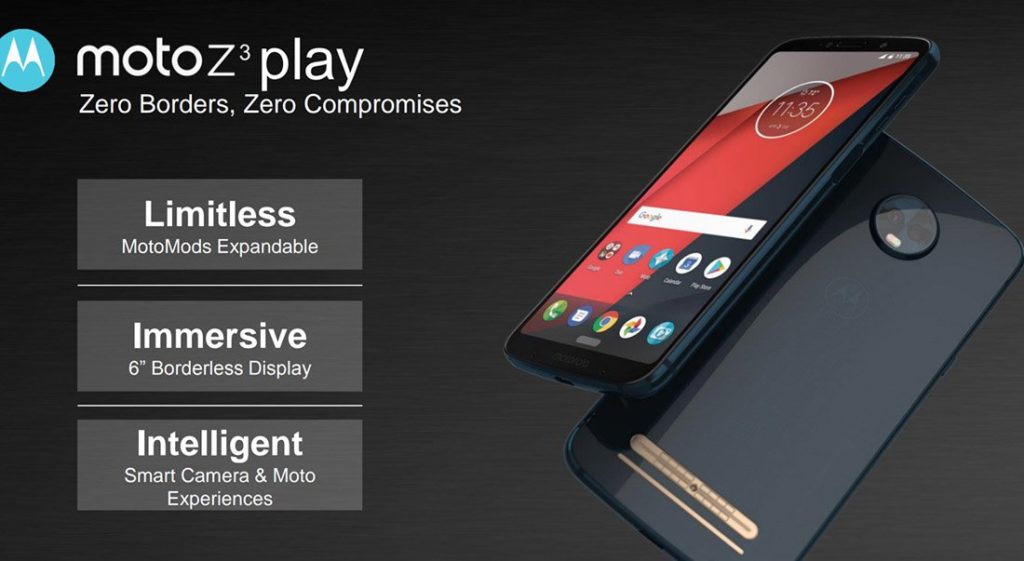 As for the Moto Z3 and Z3 Plays leaked promo images, they indicate that both smartphones will also flaunt all-screen fronts with 6-inch full HD+ 18:9 displays. Just like the Moto X5, these phones also have a white software bar below the display. It appears that the next-gen Moto Z series phones will feature newly-designed 16-pin connectors to let you attach the Moto Mods. Also, the back panel seems to be made of glass instead of metalas used bytheir predecessors. Fingerprint sensorsare not visible onany of the upcoming Moto Z series phones. Its not clear if the brand has placed the sensor below the display or has ditched the samein favour of face unlock. 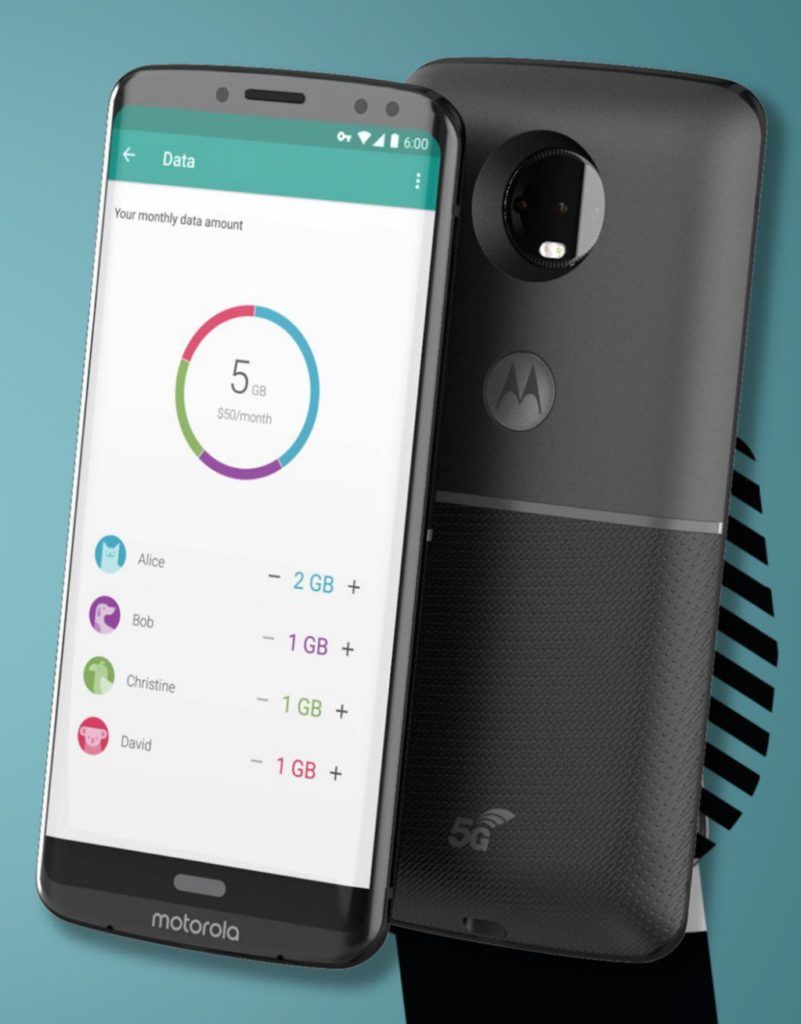 Additionally, the source has also leaked the upcoming 5G Moto Mod. This will add 5G capabilities to the Moto Z series phones. Its worth mentioning that DroidLifehasnt been able to confirm these leaks from a second source, so its advisable to take these with a pinch of salt.