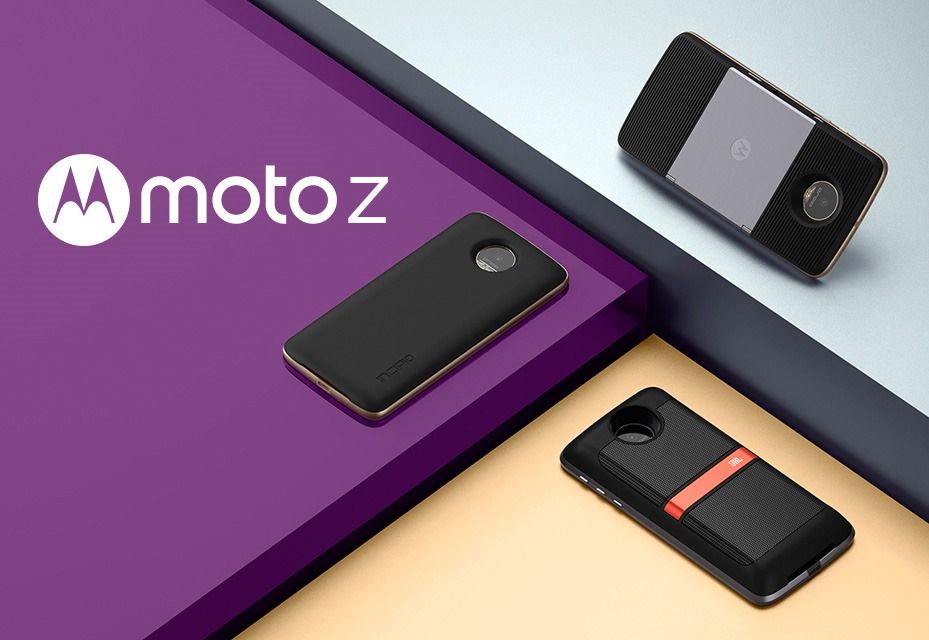 Every year, leading smartphone manufacturers come up with high-end smartphones which boast the best specs available at that time along with stellar designs, and label them their flagships.  The performance of these smartphones is second to none, but, not everyone can afford a premium flagship. For some, the design is what compels them to go for a phone owning to which, smartphone brands usually come up with watered-down versions of their flagships using similar design language as used in the top dog of the year. Lenovo is one such brand who recently unveiled the Moto Z Play at IFA, a stripped-down version of its flagship Moto Z. So, here are all the key differences you need to know between two of the latest smartphone offerings from Lenovo.

Probably the one category in which you won’t find many differences, the design of the Moto Z and the Moto Z Play is very similar, with both the devices encased in metal-glass bodies. The Moto Z play is slightly bigger and heavier than its superior 136g cousin and comes in at 165g. Both the devices are equipped with water repellent nano-coatings for protection against splashes along with Gorilla Glass protection on the screens to prevent scratches to some extent. A fingerprint sensor is present on both the devices with support for Moto mods. The inclusion of a headphone jack on the Moto Z Play is perhaps the only major design change between the two phones which also gives it a clear edge over its sibling. Some other minor changes can be seen in the positioning of front-facing camera, flash, and the Moto branding. 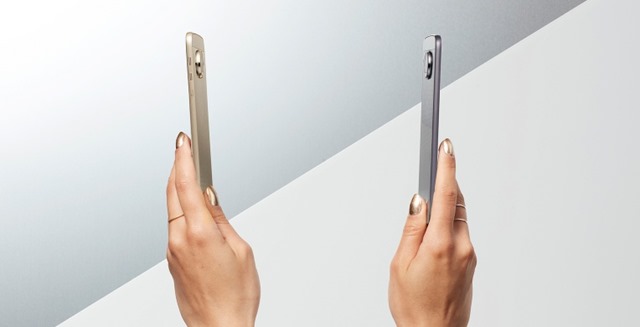 Moving on to the displays, the Moto Z Play comes equipped with a 5.5-inch Super AMOLED full HD panel which puts the pixel density at 403ppi. The Moto Z sports a similar sized 5.5-inch display, however the resolution has been bumped up to QHD, increasing the pixel density to  535ppi making it a better option for media consumption. 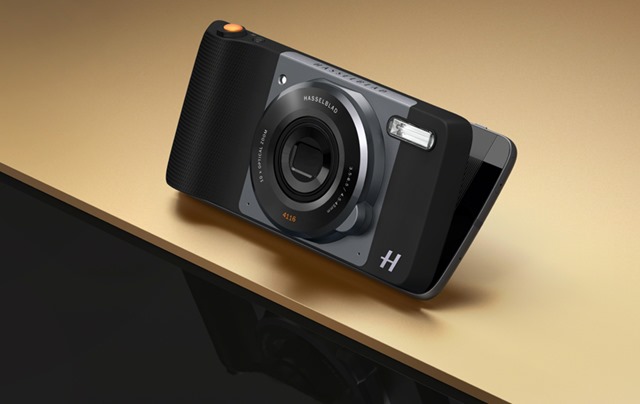 This is where it gets a little interesting. The pixel count on the Moto Z Play’s rear facing camera comes in at 16MP, which is higher than the 13MP sensor found on the Moto Z’s rear facing camera. However, the megapixel value doesn’t decide the worth of a camera on its own which is why, we are keeping our judgement reserved until we get to play with the devices for a while. A dual-LED flash is present at the back of both the smartphones to assist with low light photography. For selfies, both the phones feature 5MP wide-angle lenses as well as LED flash upfront. 4K video recording is also supported by both the phones at 30fps, and 1080p recording at 60fps for the Moto Z and at 30fps for the Moto Z Play. 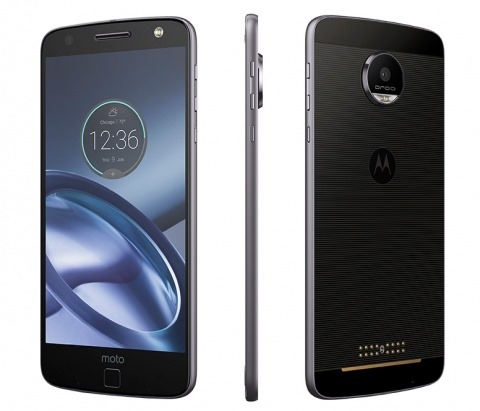 For storage, both the Moto Z and the Moto Z Play will ship in two different configurations of either 32GB or 64GB of internal space, which the buyers will be able to expand up to 2TB via microSD card slots. However, the story is not the same when it comes to the battery with the Z Play being fuelled by a 3,510mAh unit compared to the 2,600mAh unit found on the Moto Z. Both the smartphones feature TurboPower technology which Lenovo claims can give around 7 hours of battery life from just a 15-minute charge. Looking at the numbers, the battery life on the Moto Z Play should be far superior owning to its lower resolution display and  a much beefier battery than the Moto Z. 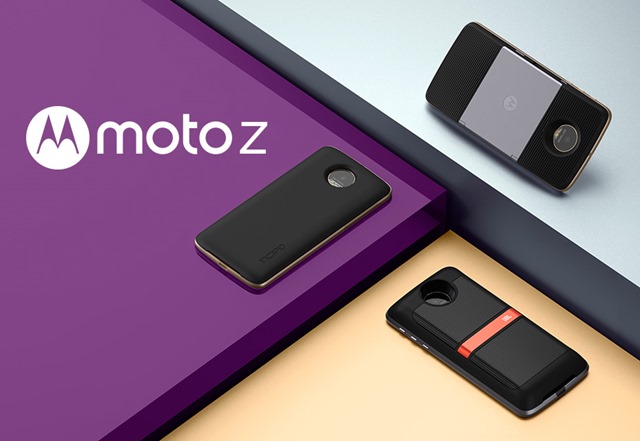 The main attraction of the Z family from Motorola is the modular approach the company has taken to enhance its devices. Motorola has launched several modular accessories dubbed Moto mods which connect to the phones using magnetic pin connectors found at the back of the devices. While not the first company to innovate around Mods, the hassle-free approach of pairing the smartphone with a modular component is what makes the MotoMods unique. A handful of mods will be made available, including the JBL SoundBoost, Insta-share projector, and the Hasselblad True Zoom camera mod with more expected to launch in the near future. 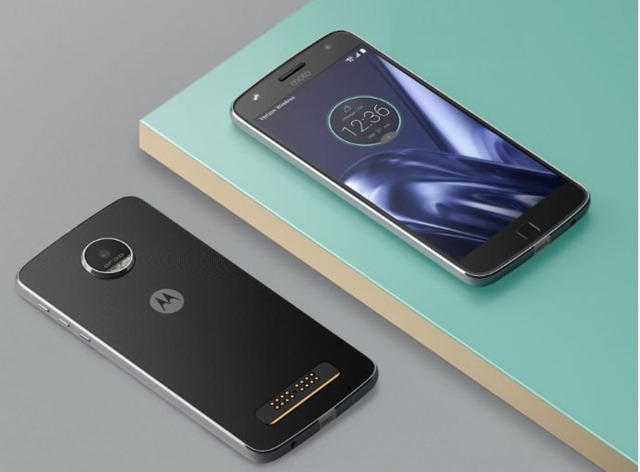 Motorola is one of the few brands which uses a near-stock version of Android on its smartphones. Both the Moto Z and the Z Play run Android Marshmallow and feature a fairly vanilla OS with few Motorola tweaks added here and there. For connectivity, support for Bluetooth, NFC along with dual Wi-Fi bands is present on both the smartphones. 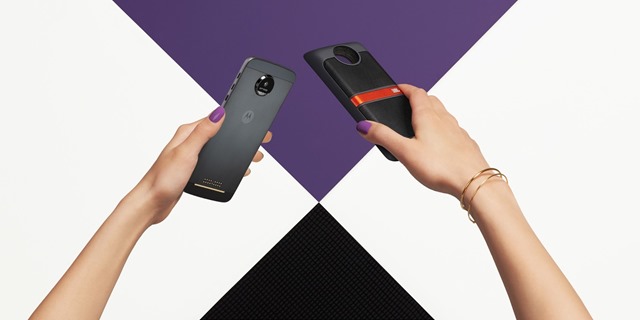 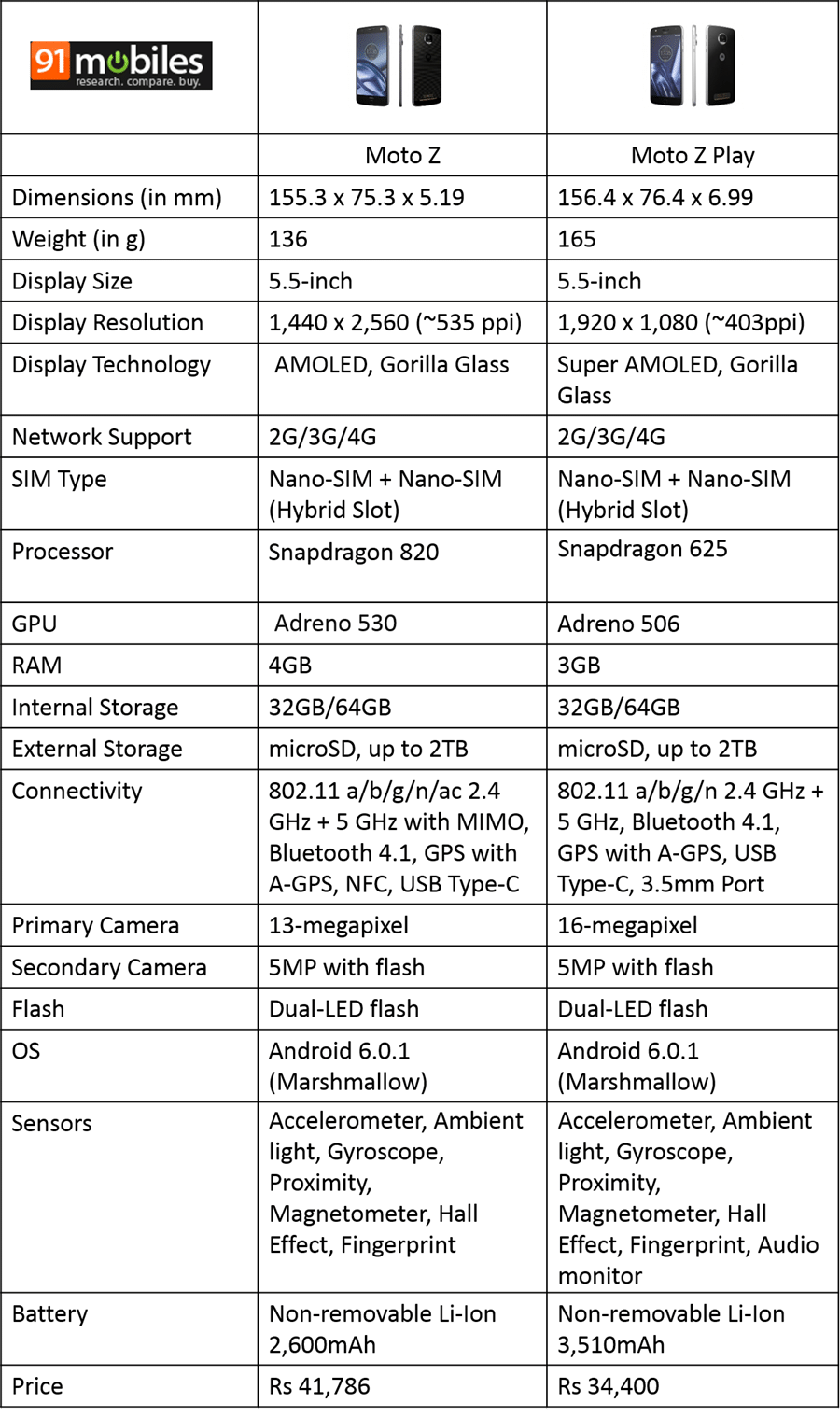 91mobiles Awards 2016: nominees for the Most Innovative Phone of the Year