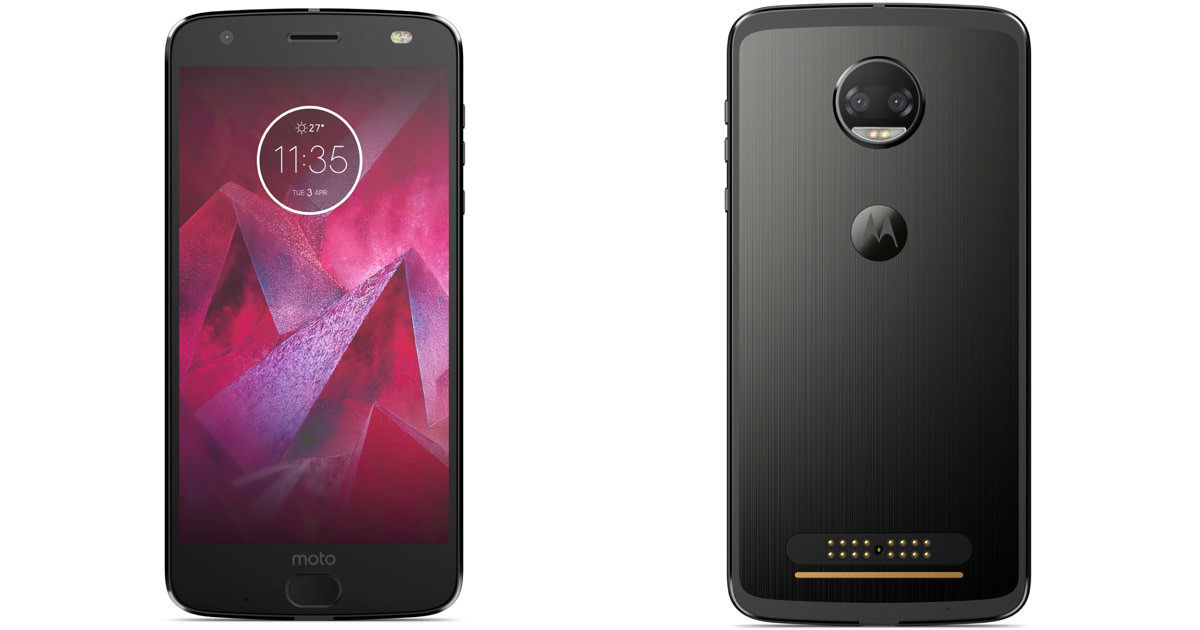 Last year, Motorola launched the Moto Z Force alongside the flagship Moto Z (review). The phone matched its siblings in specs and came with a tougher display and body. Now, shortly after launching the affordable Z2 Play (review), Motorola has announced the successor to the Moto Z Force in the form of the Moto Z2 Force which comes with the company’s ShatterShield display and improved internals. 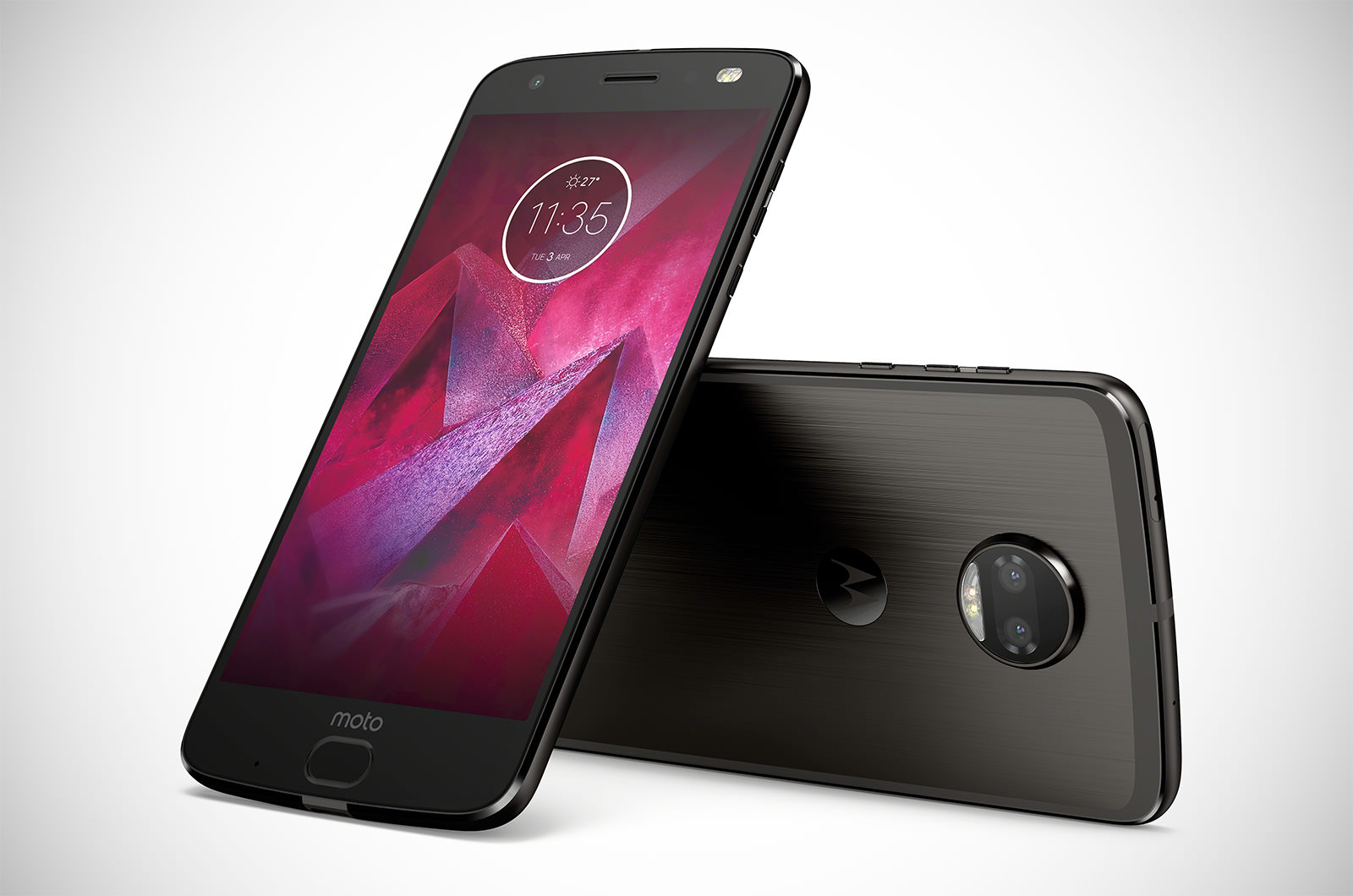 Talking about the design first, the handset is expected to be extremely rugged owing to its ShatterShield display which consists of a multilayer design with a replaceable exterior ”lens” that can be swapped out if it gets scratched. Motorola has omitted the 3.5mm headphone jack from the Z2 Force too and therefore, buyers will have to resort to using dongle or Type-C cables. 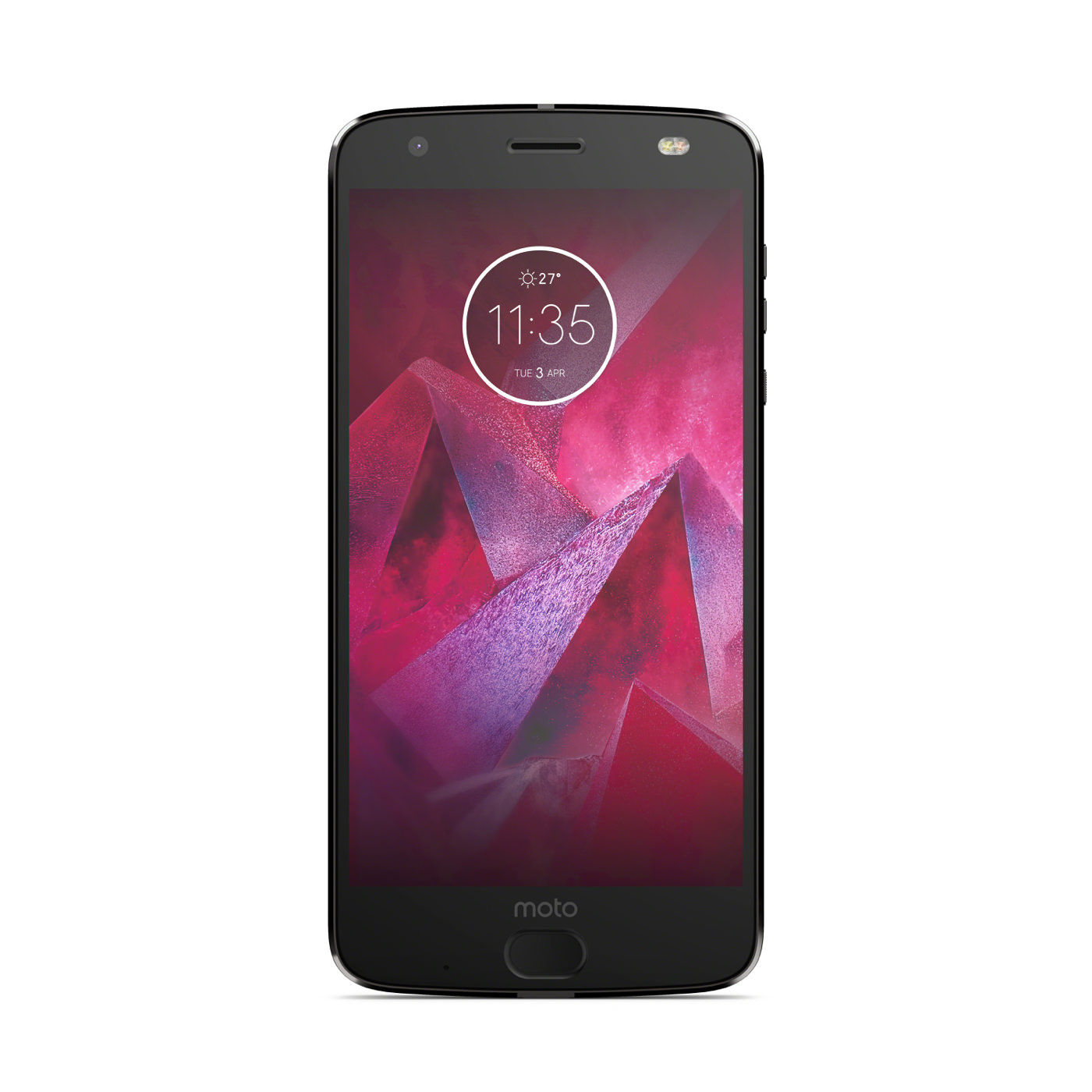 As far as the core specs of the smartphone are concerned, the Moto Z2 Force ships with a 5.5-inch Quad HD display and is powered by the Qualcomm Snapdragon 835 processor which works in tandem with either 4GB or 6GB of RAM. The handset features improved optics from its predecessor and comes with a dual-camera setup at the back, comprising of a 12MP RGB sensor and a 12MP monochrome sensor. In the battery department, the handset gets a 2,730mAh battery which can be accredited to its slim waistline of 6.1mm. For software, the smartphone will boot Android 7.1.1 Nougat out of the box. 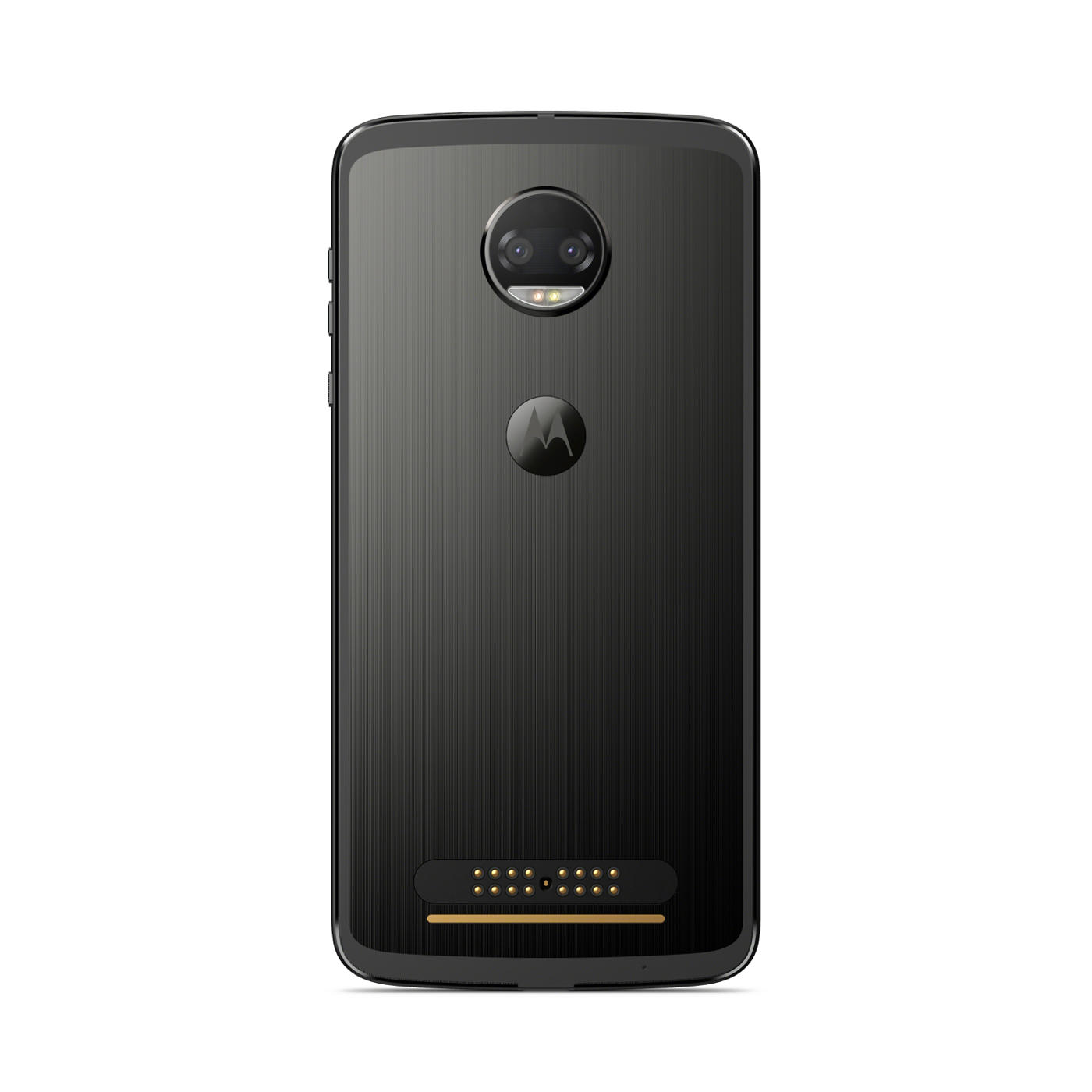 The Moto Z2 Force will be up for grabs starting August 10th in the United States with the company accepting pre-orders for the smartphone starting today. The handset is expected to retail for around $710 (~Rs 45,738).
Show Full Article
ShareTweetShare
Share