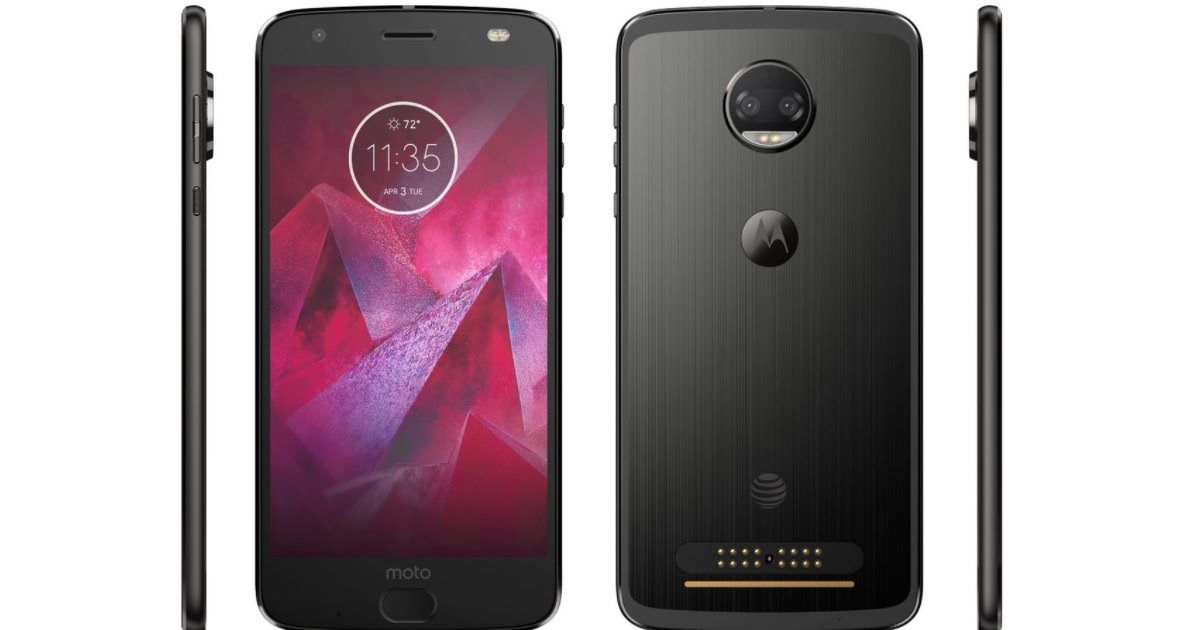 Lenovo is expected to launch the Moto Z2 Force smartphone later this month. Ahead of the unveiling, a press render of the upcoming device has hit the interwebs, courtesy of the popular gadget tipster Evan Blass. The Moto Z2 Force in the image is heading to US-based telecom operator AT&T.

The Moto Z2 Force is expected to be unveiled sometime this summer alongside the Moto Z2. Unfortunately, there’s no word regarding the price and availability of the handset at the moment.
ShareTweetShare
Share