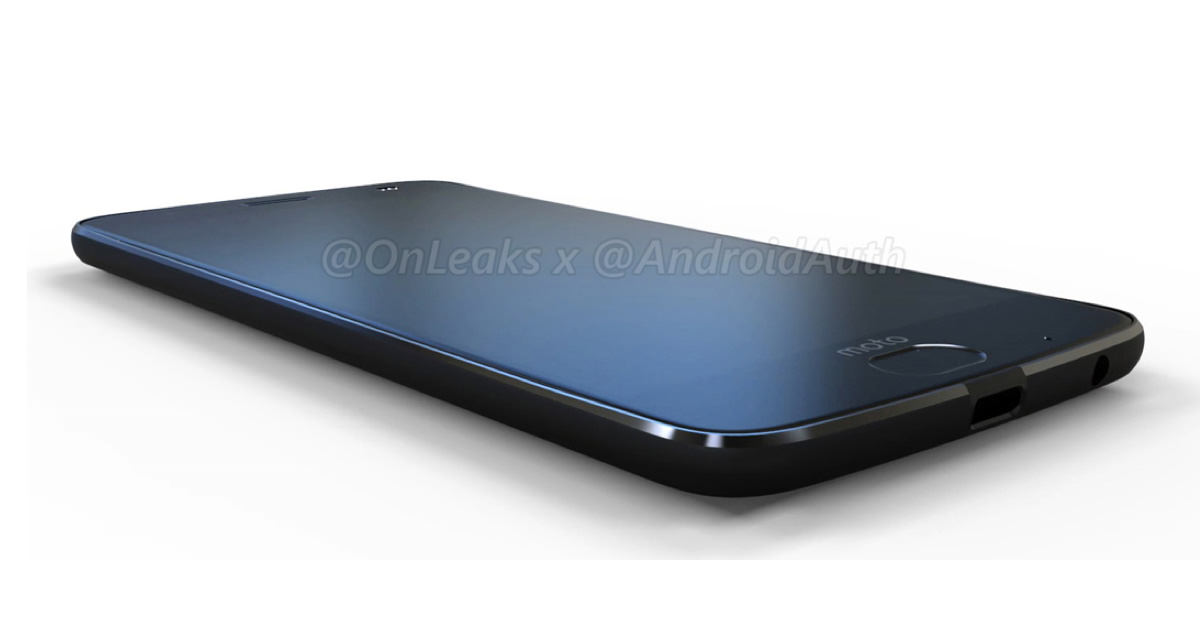 Recently, renders of Moto’s upcoming devices surfaced on the interwebs giving us an insight into what the Moto C, C Plus, E4 and Z2 Force might look like. Now, some more renders along with a 360-degree video of the Z2 Force have surfaced ousting more details about the smartphone.

The Moto Z2 Force renders also reveal a dual-camera setup at the back along with a dual-LED flash up front. An oval-shaped fingerprint sensor is also visible under the display. Lenovo is expected to unveil the Z2 Force alongside its C and E series of smartphones in June, so stay tuned.