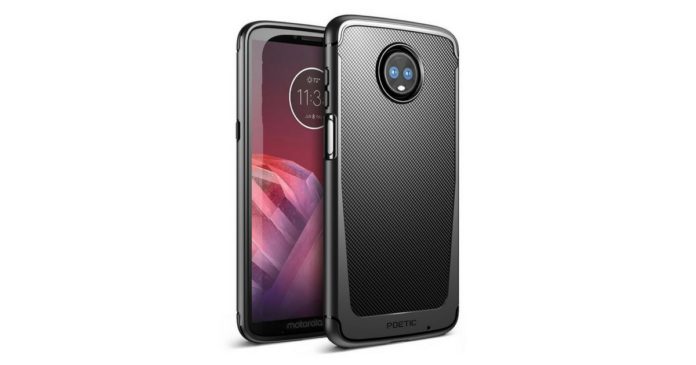 “Confirming the earlier reports, the Z3 Play can be seen spotting a side-mounted fingerprint scanner in the new render”

Motorola’s Moto Z3 Play is slated to launch soon and the handset has been leaked quite often, including its alleged press renders and 3D renders. The Z3 Play was then spotted in Poetic’s case renders, revealing that the smartphone might come with a side-mounted fingerprint scanner. Now, a new leaked image has surfaced on the interwebs, which corroborates with the case renders we saw earlier. 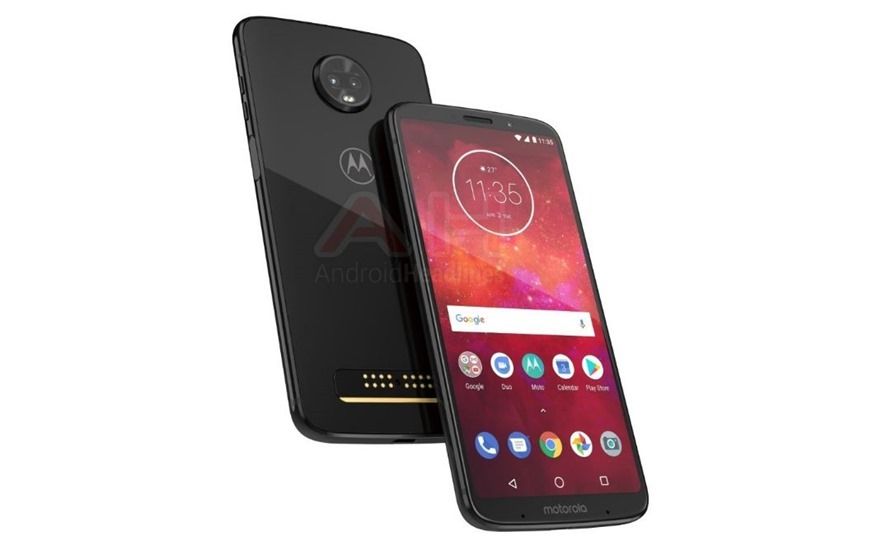 In the new render, we get a clear look at the elongated fascia of the phone confirming the 18:9 display. The elongated, nearly bezel-less fascia of the handset means that it no longer has a physical home button on the front and the fingerprint scanner isn’t available on the rear panel as well. Instead, the smartphone seems to be flaunting a slightly longer button on the right edge, just below the volume rocker. We can only assume that this could be the first side-mounted fingerprint scanner from the brand. Further, we can see a premium glass sandwich design, a 16-pin magnetic connector and dual cameras on the rear panel. Also, at the bottom, the phone seems to be having a USB Type-C port and no 3.5mm audio socket, which was present on its predecessor. 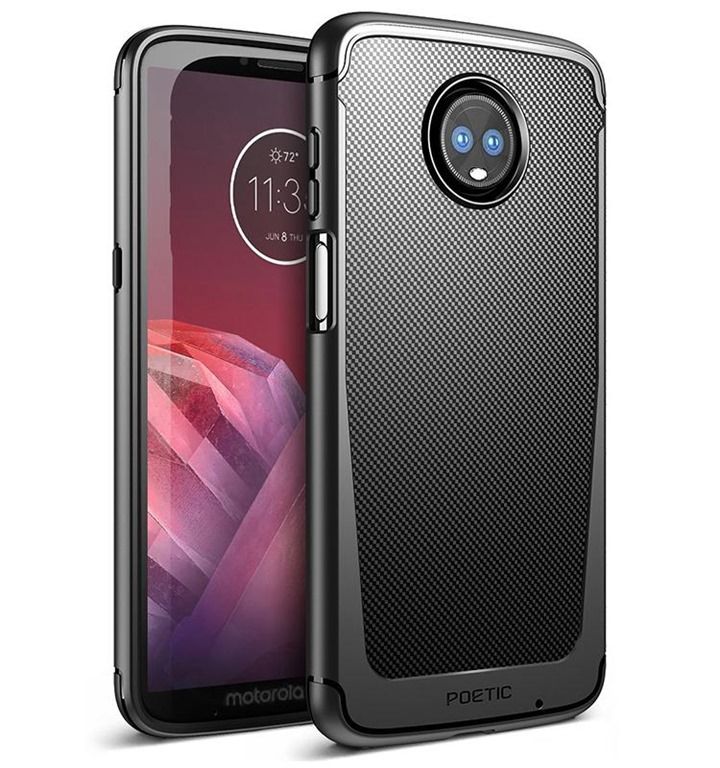 Coming to the rumoured specs of the smartphone, the upcoming handset is speculated to come with a 6-inch, 18:9 display. The phone is expected to come powered by the Snapdragon 636 processor. And if the rumour mill is to be believed, Motorola will offer the Z3 Play in two variants – 4GB RAM + 32GB storage, and 6GB RAM + 64GB storage. In the imaging department, the smartphone is tipped to have a 12MP + 8MP setup on the rear and a 5MP selfie camera. A 3,000mAh battery completes the spec sheet.

Nothing else is known about the smartphone as of now, but hopefully, we won’t have to wait long to see what the next-gen Z series mid-ranger brings to the table.