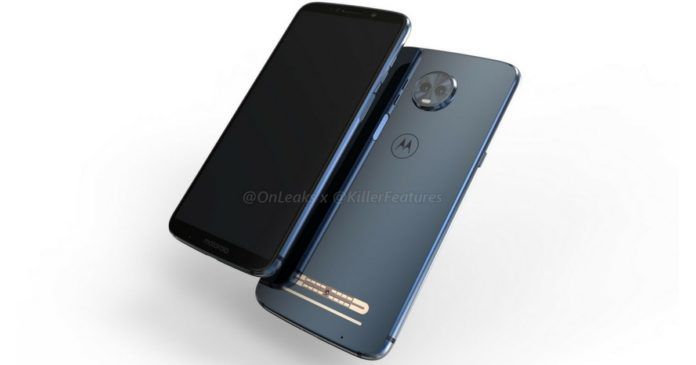 Rumours around Motorola’s upcoming smartphones have been swirling around on the interwebs since quite a while. We have already seen the alleged press renders and specs along with purported Indian pricing of the Moto G6, G6 Plus and Moto G6 Play. Recently, the Moto E5 was also spotted on the official US website ahead of launch. Now, we are getting a complete look at the upcoming Moto Z3 Play, thanks to 3D renders and 360-degree video released exclusively by KillerFeatures in collaboration with popular leakster, Onleaks. Notably, the Z3 Play was first spotted in alleged press renders back in January. 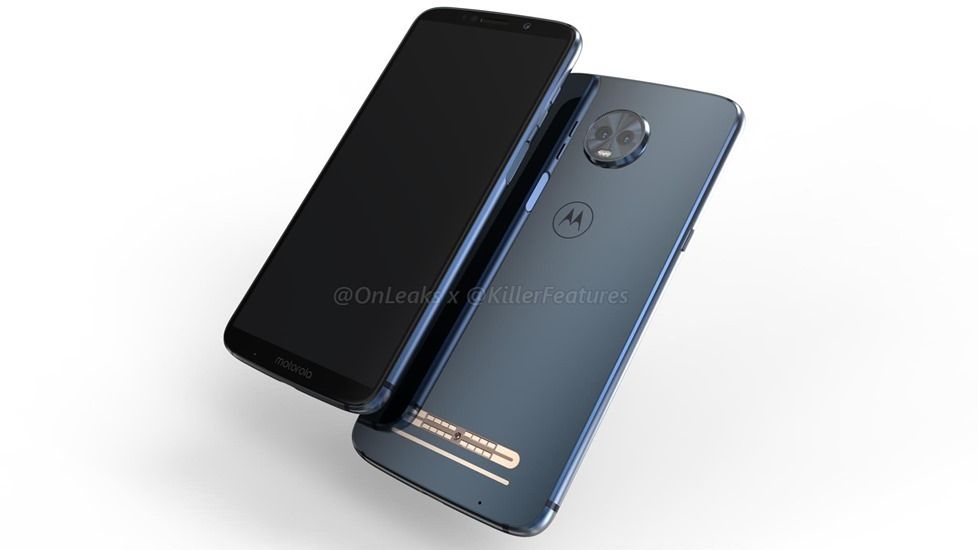 The Motorola Moto Z3 Play will be coming in as the successor to the Moto Z2 Play (review), which was launched last year. However, these renders suggest that the upcoming smartphone will feature a different design. The Z3 Play seems to be flaunting a nearly bezel-less form factor and ditches the home button-cum-fingerprint scanner at the front. Interestingly, the fingerprint reader is now placed on the right side as per the renders. If true, this would be a first for the Lenovo-owned brand. 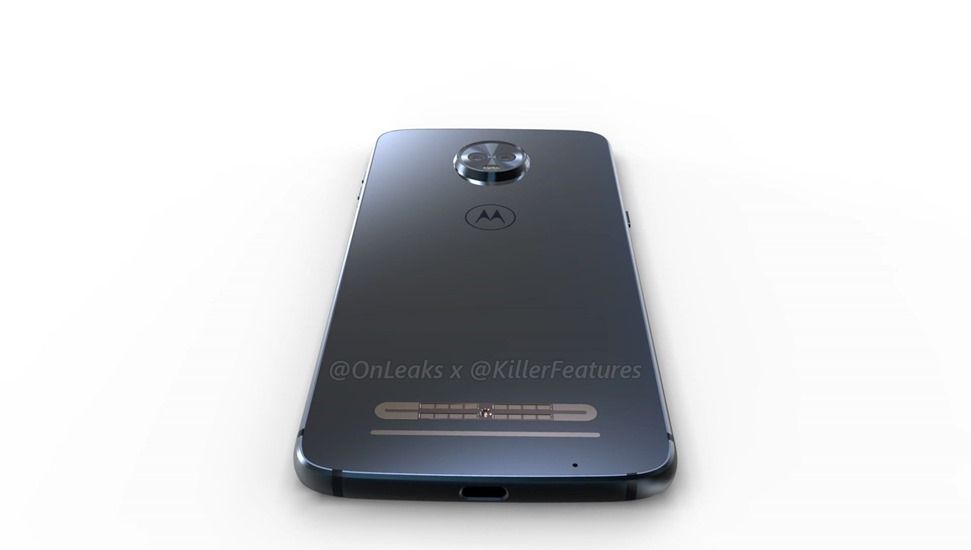 According to these images, the 6-inch display is flanked by an earpiece, sensors and front camera on top, and Motorola branding on the chin. On the Z3 Play’s rear panel, we can see the dual-camera module, the batwing logo and the 16-pin connector. However, what’s interesting is the connector now has another strip below, which indicates that the brand might be extending the functionality of the Moto Mods with its upcoming handset The smartphone seemingly features a glass-sandwich design and will reportedly measure 156.4 x 76.47 x 6.65mm.

Coming to the spec sheet of the Moto Z3 Play, leaks suggest that the phone will be powered by the Snapdragon 636 processor – the same chipset which can be found inside the Xiaomi Redmi Note 5 Pro (review). The Z3 Play is expected to come in two variants – one with 4GB RAM and 32GB storage, and another with 6GB RAM and 64GB storage. In terms of optics, the handset is tipped to come with a 12MP + 8MP dual camera module on the back and a 5-megapixel shooter on the front. A 3,000mAh battery can be expected to provide the juice.

However, nothing else is known about the Moto Z3 Play at this point. The phonemaker is likely to launch the smartphone soon, and we will bring you more updates as and when they emerge.