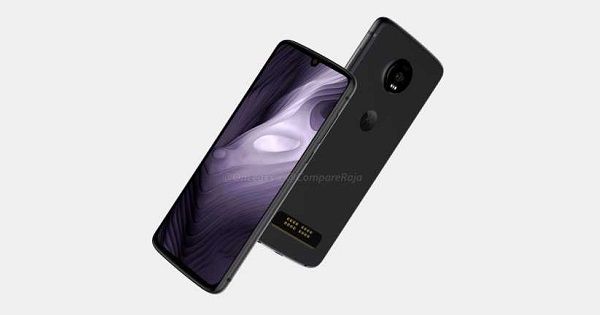 Last month, we saw the CAD-based renders of the next-gen Moto Z4 Play smartphone that’s all set to succeed the Moto Z3 Play handset of last year. The mid-range phone is tipped to arrive with the same modular design as its predecessor and the trendy edge-to-edge screen. Today, we exclusively bring to you the Moto Z4 Play specifications. They have been tipped to us by a reliable source who wishes to remain anonymous. While most of the details are in line with previous rumours, there’re still some interesting revelations. 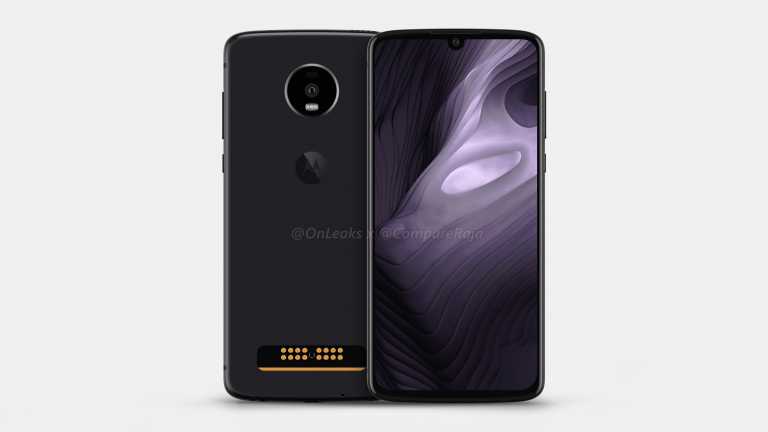 Right off the bat, the Moto Z4 Play will arrive with a U-shaped notch atop the display, which has previously been tipped to be 6.22-inch in size. It’ll be the first Moto device to sport an in-display fingerprint sensor, hence, we can expect a Super AMOLED panel. The handset will be driven by the SM6150 processor, which is expected to be the codename for Qualcomm’s 11nm Snapdragon 675 SoC. The phonemaker is said to ship the device with 4GB and 6GB RAM options and 64GB and 128GB storage variants. The handset will run stock Android 9 Pie out of the box and house a 3,600mAh battery.

In the camera department, the Moto Z4 Play will boast of a whopping 48-megapixel sensor; the brand plans to use Q Technology’s S5KGM1SP sensor instead of something from the likes of Sony or Samsung. The sensor has gained popularity ever since Huawei introduced it in its Nova 4 smartphone, followed by Honor (View 20) and Xiaomi’s sub-brand Redmi (Note 7). Our source did not specify whether there would be multiple camera sensors on the back apart from the primary 48-megapixel one.

The leaked renders show the smartphone would be arriving with magnetic pins on the back panel. These pins will allow users to attach Moto Mods to turn your Z4 Play into movie projector, boombox, battery powerhouse, and more. That’s all we know so far! The price and availability remain a mystery at the moment, but all that will be clear once the handset is officially launched. Speculations are Motorola could announce the Moto Z4 Play in the first half of 2019. 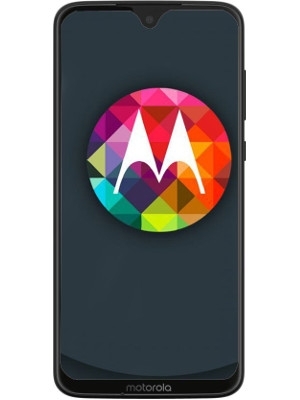 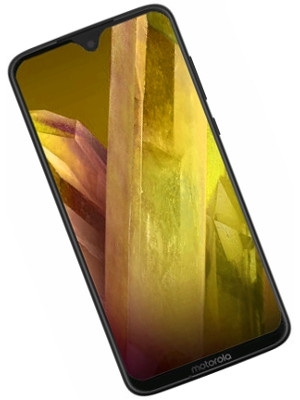 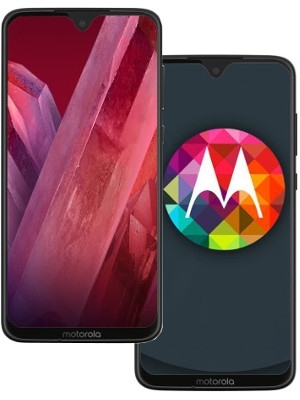