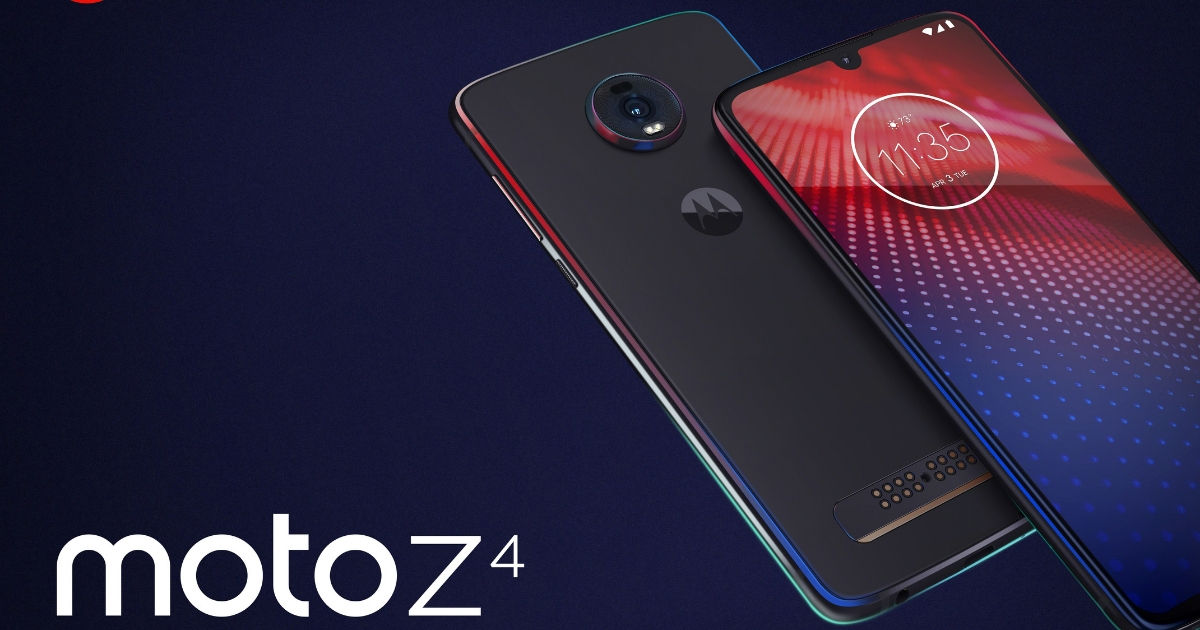 The Moto Z4 has finally been announced by Motorola. We already knew what it looks like and all the specifications were also confirmed on a recent listing on Amazon. Now, the company has officially launched the new Z series smartphone and announced the US pricing as well. The Moto Z4 is a mid-range device that supports 5G via the 5G Moto Mod.

Motorola has currently launched the Moto Z4 in the US in partnership with Verizon, but it will soon be available from other carriers and in more regions across the world. The Flash Grey variant of the phone will go on sale on June 13th. Verizon users signing up for new activations can buy the Moto Z4 for $240 on contract. The unlocked version will be available for $499 via Best Buy, Amazon.com, and B&H Photo. Sales will start on June 6th.

The phone will be bundled with the Moto 360 Camera mod. The 5G Moto Mod will be available via Verizon for $199 for a limited time. There is no information regarding the availability of the phone in other regions, including India. 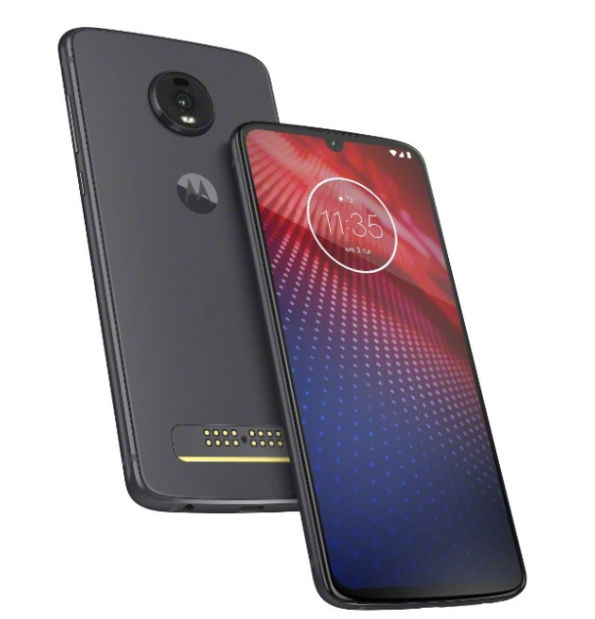 The specifications of the Moto Z4 are same as we saw on the recent Amazon listing. The phone comes with a 6.4-inch OLED display with Full-HD+ resolution and a teardrop notch at the top. This is the first Moto Z series smartphone to feature an in-display fingerprint scanner. There’s also a headphone jack on the phone. Inside, the Moto Z4 is powered by the Snapdragon 675 processor, which is coupled with up to 4GB of RAM and 128GB of storage. A microSD card slot is available for storage expansion as well.

As for cameras, there’s a single 48-megapixel sensor at the back and a 25-megapixel selfie camera. A 3,600mAh battery will keep the lights on and supports Motorola’s Turbo Power fast-charging. As per the company, the battery should provide up to 2 days of battery life. There’s a USB Type-C port at the bottom and the 16-pin Moto mod connector on the back. The phone will run Android 9.0 Pie out of the box.