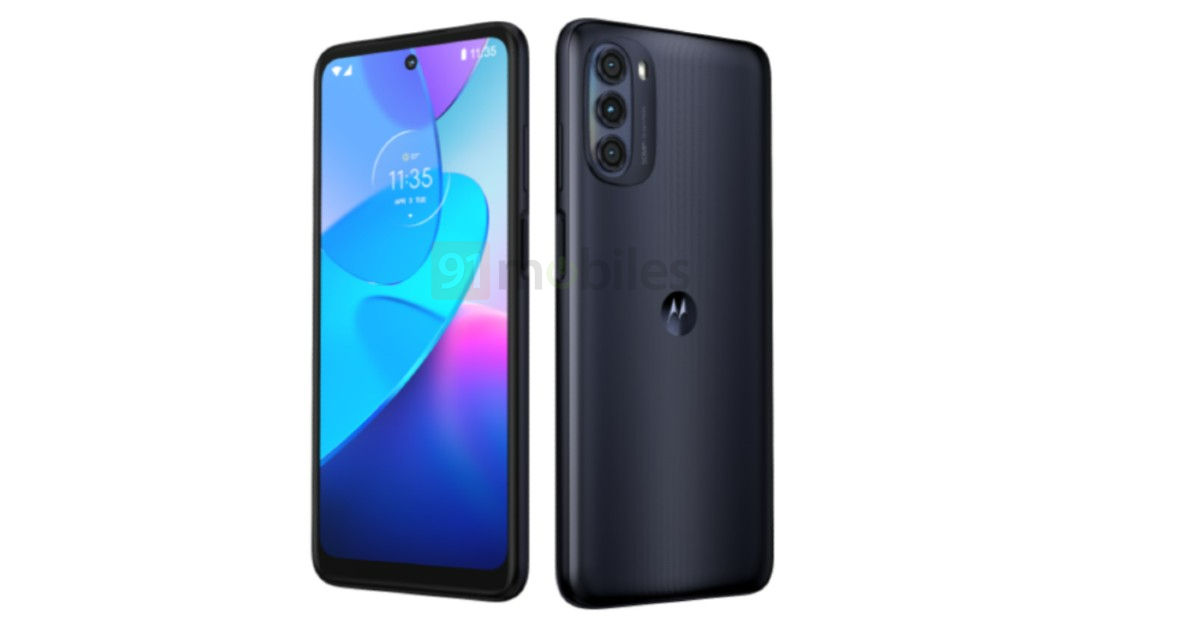 Motorola is upping its game with consistent launches. It recently launched five new G-series phones, including the flagship Moto G200 with the Snapdragon 888 Plus SoC. Not stopping there, the Lenovo-owned brand has a series of phones lined up for 2022. Now, 91mobiles exclusively brings you the render of the Motorola Austin, courtesy of industry sources. To recall, Motorola Austin is one of the models that is listed in the leaked Motorola roadmap for 2022. Unfortunately, the actual moniker of the phone is under wraps, for now. Additionally, 91mobiles has also published the renders of the Motorola Rogue and Motorola Milan, which will be called Edge 30 Ultra and Moto G Stylus 2022, respectively. 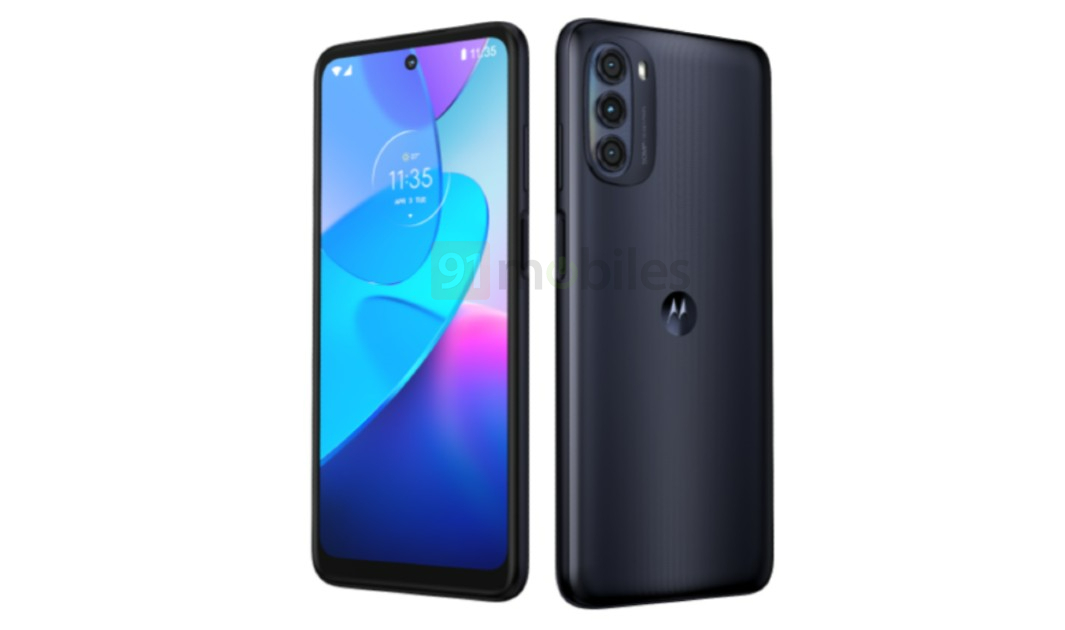 Motorola Austin could definitely be a budget or a mid-range phone, going by the design. It has a centre-positioned punch-hole cutout for the selfie snapper and has a sizeable bezel beneath the screen. The volume rocker and side-mounted fingerprint sensor for security are on the right. There is a triple camera module on the back, arranged in a rectangular module along with an LED flash. The engraving on the camera module suggests it may have a 50MP primary camera sensor. The back also houses the iconic Moto dimple. The phone can be seen in a Blue colour option. It appears the phone is built out of a polycarbonate body to keep the pricing in check. Unfortunately, the source hasn’t revealed the specifications of the phone yet.

Separately, the Motorola Edge 30 Ultra leaked specifications suggest it is said to sport a 6.6-inch flat OLED display with a punch-hole cutout, 144Hz refresh rate, and HDR10+. It is said to be powered by the Snapdragon 898 chipset paired with up to 12GB LPDDR5x RAM and 256GB UFS 3.1 storage. The phone is likely to boot Android 11 OS with a near-stock custom skin on top. There is a triple camera setup on the back, comprising of a 50 OmniVision OV50A primary sensor, a 50MP Samsung JN150 ultrawide sensor, and the 2MP  lens is an OmniVision OV20B1B depth sensor. Connectivity features include 5G, 4G LTE, Bluetooth 5.2, GPS, USB Type-C port for charging, 3.5mm audio jack, and NFC.