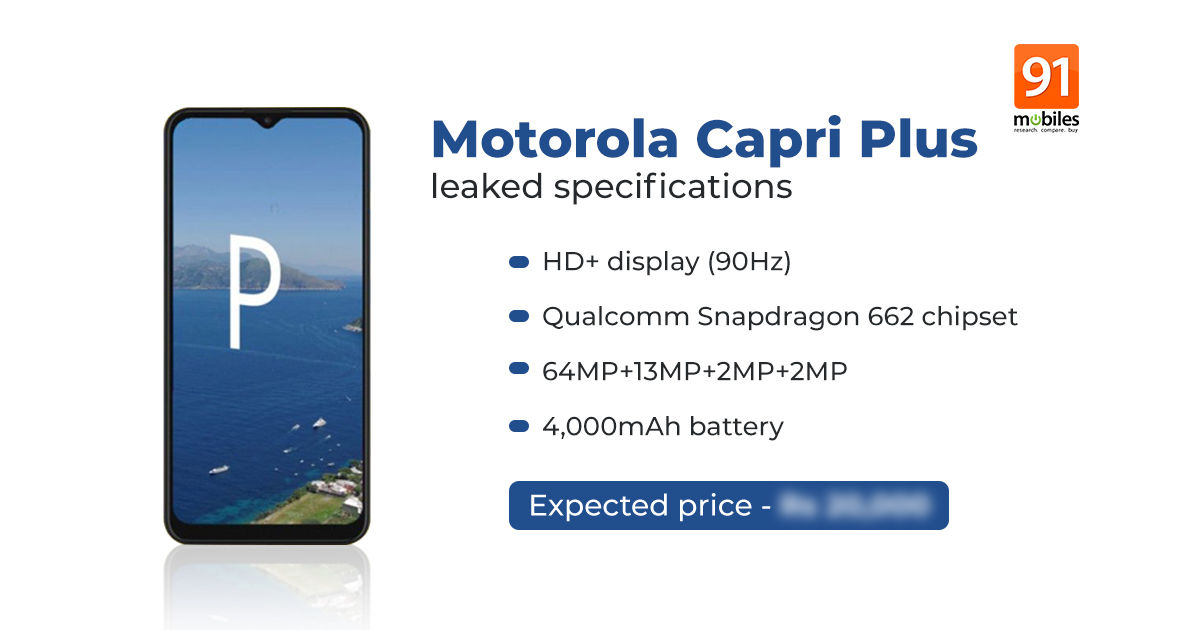 The Motorola Capri Plus is expected to run the (slightly) dated Qualcomm Snapdragon 662 chipset coupled with up to 6GB of RAM and 128GB of internal storage. Its 4,000mAh battery is tipped to support fast charging at up to 20W. Interestingly enough, Motorola has decided to ship the Moto G30 with an HD+ screen clocked at 90Hz. The screen will be interrupted by a waterdrop-style notch that houses the phone’s 8MP selfie camera.

At the rear, the Motorola Capri Plus will feature a quad-camera array with a 64MP sensor at the helm, which will be assisted by a 13MP ultra-wide-angle lens, a 2MP depth sensor, and a 2MP macro lens. As is the case with most Motorola-branded smartphones, the Moto G30 will run a clean, customisation-free version of Android out of the box. Looking at both phones’ spec sheets, we can expect the Motorola Capri Plus price in India to be around the Rs 12,000 mark. 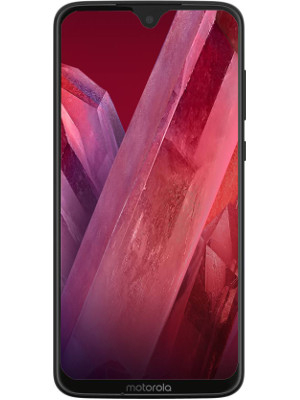 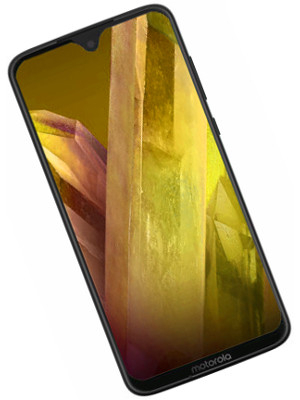 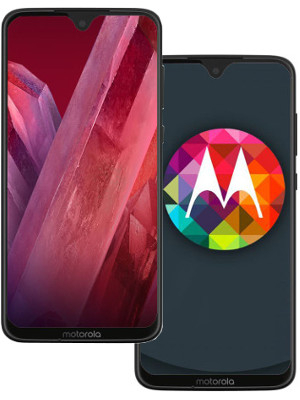