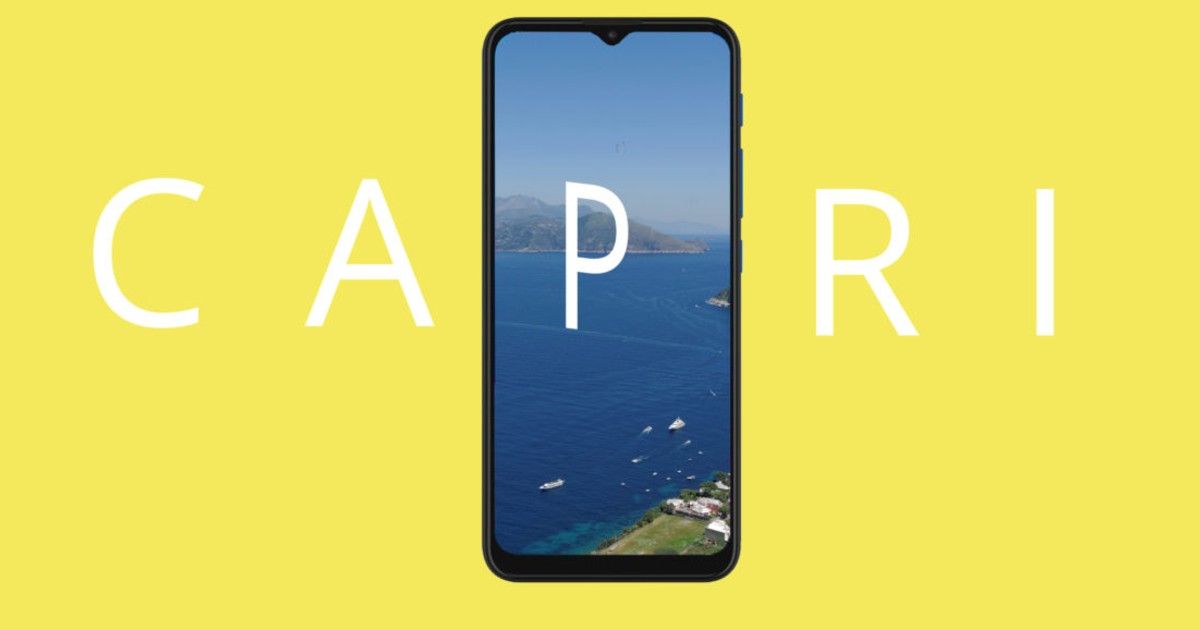 Motorola Capri Plus could be the first smartphone in the company’s rumoured Capri series, which was spotted on FCC earlier this month. As per a report by Nashville Chatterclass, the smartphone has surfaced on Geekbench with model number Lenovo XT2129-3. The listing also reveals key Motorola Capri Plus specifications, including the chipset, RAM, and software. The phone will be powered by Qualcomm Snapdragon 662 SoC paired with 4GB RAM, and Android 11 OS. The handset scores 306 points in the single-core test, while the multi-core Geekbench test reflects 1,258 points. That’s all this listing manages to reveal, but the listing’s source code reportedly shows Adreno 610 GPU. 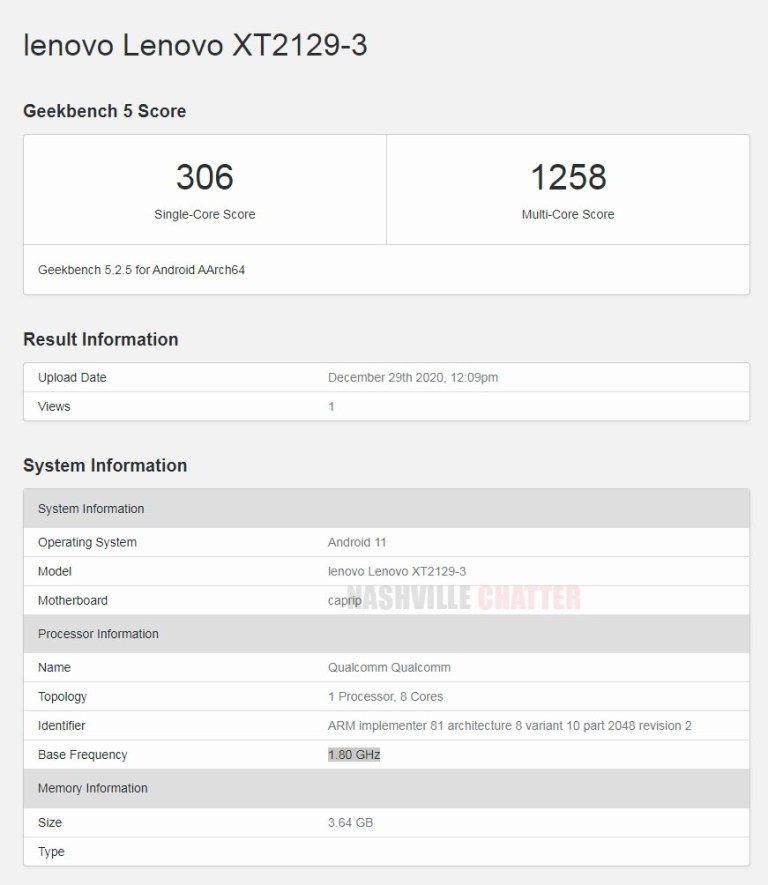 Additionally, a German publication Technik News has tipped the key Motorola Capri Plus specifications. It claims the phone will employ a 90Hz screen with HD+ resolution. The handset will also tout 6GB RAM and 64GB/ 128GB storage options. In the imaging department, the phone may feature a quad-camera setup comprising a 64MP primary sensor, an 8MP ultra-wide sensor, a 2MP depth sensor, and a 2MP macro sensor. Up front, it may sport a 13MP snapper for selfies and video calling.

The Motorola Capri smartphone with model number XT2127-1/ XT2127-2 is also in the works. The handset was spotted on FCC with a 5,000mAh battery and 10W charging solution. It’s believed to be a watered-down version of the Motorola Capri Plus smartphone. The handset will reportedly rock an HD+ screen, Snapdragon 439 SoC, quad-camera setup, and 4GB RAM + 64GB storage variant.

There is no word on the Motorola Capri series launch date or prices yet.