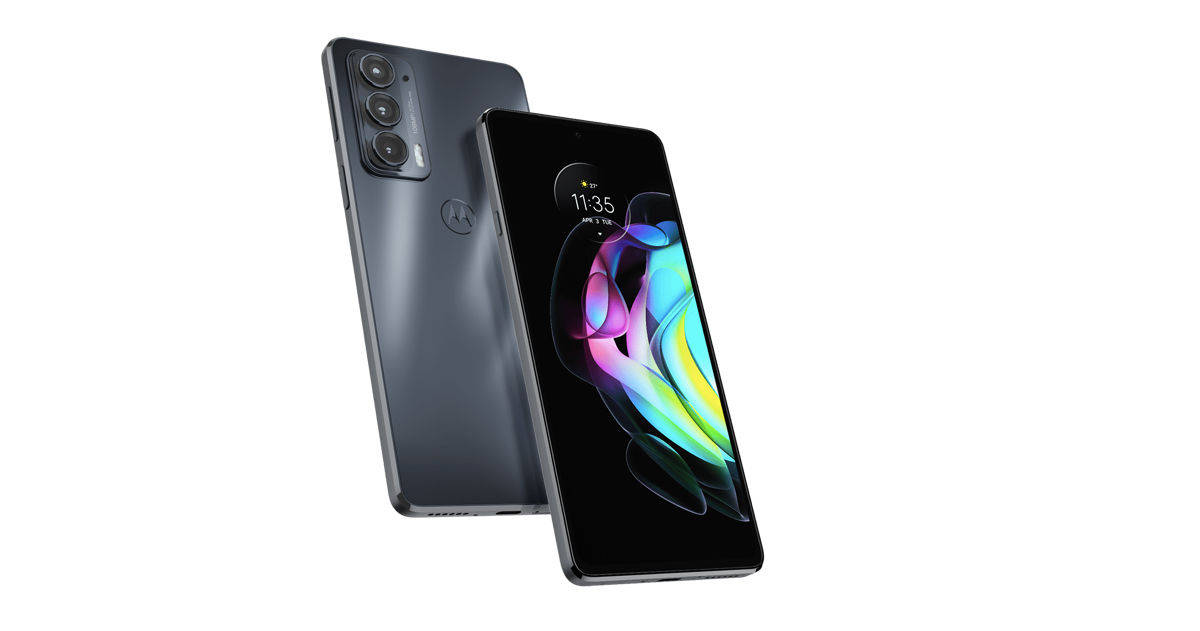 Motorola has teased the Motorola Edge 20, Edge 20 Lite, and the Edge 20 Pro India launch. The phones were announced for international markets back in July. The teasers doing rounds suggest an imminent launch of what could be the Motorola Edge 20 and Edge 20 Fusion in India. The line-up has been doing rounds on the Chinese-owned American smartphone maker’s Twitter and Instagram accounts. Motorola Edge 20 belongs to the mid-tier line-up of the company, and it is expected to launch in India very soon.

When a stunning design, cutting-edge technology meet flagship experience, that is when you #FindYourEdge. Introducing #motorolaedge20. Stay tuned! pic.twitter.com/LE2beTnRgS

The global variant of the Motorola Edge 20 will likely come to India unaltered. So that means it will feature a 6.7-inch OLED display with a 144Hz refresh rate with an FHD+ resolution at 1080 x 2400 pixels. Under the hood, the Edge 20 is powered by the Snapdragon 778G 6nm chip from Qualcomm. The decently capable chip is paired with 8GB of RAM and 128GB of onboard storage. This will be the pricier variant of the two and will be featuring an in-display fingerprint sensor. 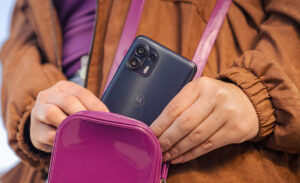 The Edge 20 Fusion is expected to be rebadged version of the global Edge 20 Lite variant. This variant will be getting a 6.7-inch OLED display with a 90Hz refresh rate with an FHD+ resolution at 1080 x 2400 pixels. Like the Edge 20, this too will support HDR10+ and 10-bit colour. Powering the device will be the MediaTek Dimensity 720 chipset. The midrange chipset will be paired alongside 8GB of RAM and 128GB of storage.

The highlight of both the devices will, however, is the 108MP main camera set-up. The Edge 20 features a 16MP ultra-wide and an 8MP periscope camera with support for OIS. The Edge 20 Fusion, on the other hand, will be getting an 8MP ultra-wide camera and a 2MP depth sensor. The devices offer a 32MP front camera.

Both the devices are running the MyUX skin on Android 11. We expect to learn more about the Motorola Edge 20 and Edge 20 Fusion launch date in India in the coming days.