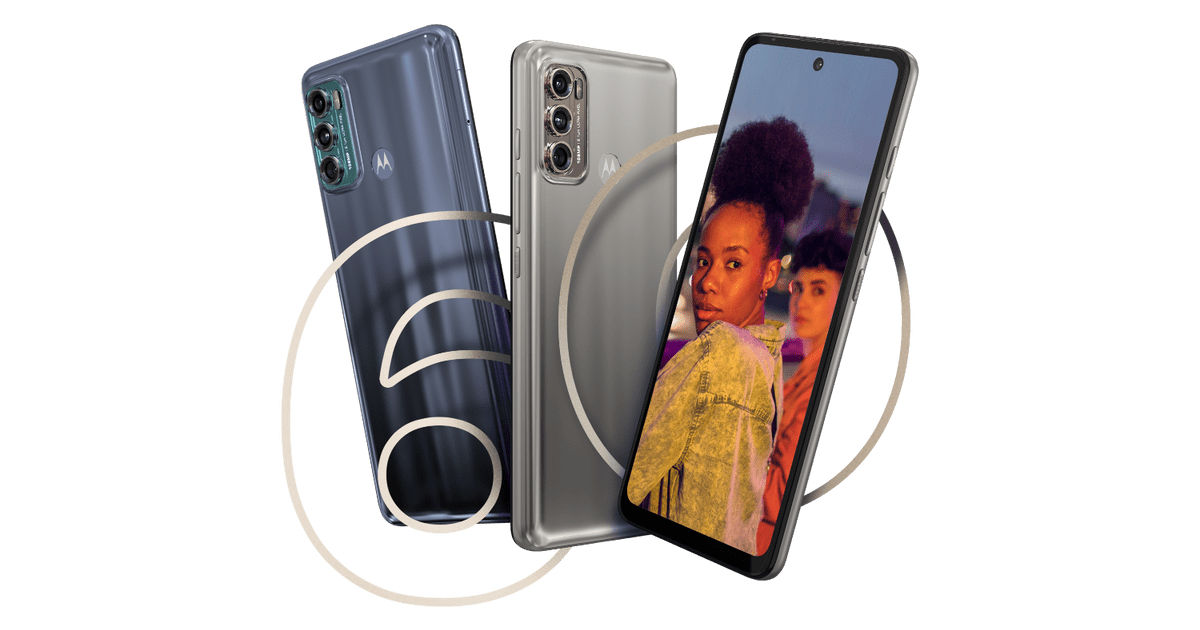 A new leak tells us that Motorola plans to expand upon its newly-conceived Moto G-series of smartphones. Renowned leaker Evan Blass says that there are three new Motorola smartphones in the works. The first one, codenamed Kyoto, is the Moto Edge 20 Lite, while the second and third are codenamed Lisbon (Moto G60S) and Saipan (Moto G50 5G). The latter is somewhat confusing, given that the Moto G50 is already out and about in Europe. It is 5G capable, too, thanks to its Snapdragon 480 chipset. Perhaps it is a rebadged version intended for South-East Asian markets like India.

The Moto Edge 20 Lite is somewhat of a mystery, too. There is no Motorola Edge 20 to speak of, so it’s impossible to determine its specifications. Once again, it could be an existing Motorola phone rebranded as the Moto Edge 20 for certain markets. Motorola isn’t doing anyone favours by muddying up its product stack, but here we are. Then again, Samsung, Xiaomi, and others seem to have made it the de-facto ‘industry standard’, so it was only a matter of time before Motorola would follow suit.

That leaves us with the Moto G60S, which, in all likelihood, could be a watered-down version of the Moto G60. The smartphone offered some flagship-grade specifications, such as a 108MP camera and 120Hz screen. Fans would undoubtedly like a cheaper version of it, more so if it shipped with the same screen and a lower-end camera. Furthermore, the Moto G60S would also strengthen the company’s position in India’s hypercompetitive Rs 10,000 to Rs 20,000 smartphone market.