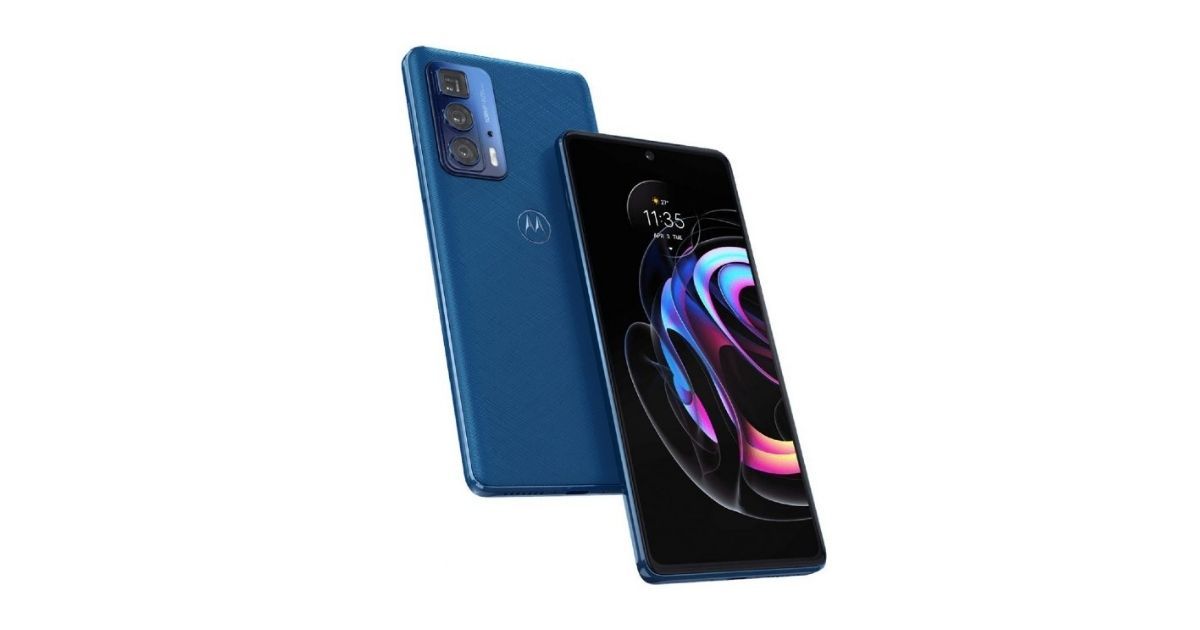 The Motorola Edge 20 Pro India launch has been confirmed by Motorola India Country Head Prashanth Mani. While this smartphone was announced globally last month, it wasn’t launched in India. Motorola has so far only launched the Edge 20 and Edge 20 Fusion here. The Edge 20 Pro is the most powerful device in the Edge 20 series and gets the Snapdragon 870 chipset. We don’t have the pricing details yet, but here’s what to expect from the Pro variant in terms of hardware.

Prashanth Mani, the Motorola India Country Head, hasn’t provided an exact launch date for the Motorola Edge Pro in India. However, he confirmed in a tweet that the device will come to India soon.

We will launch the edge 20 pro soon https://t.co/5dURsQXWql

It is likely that Motorola could launch the phone later this month or early September. We expect the phone to be priced upwards of Rs 35,000 since the standard Motorola Edge 20 costs Rs 29,999 in the country.

The Edge 20 Pro is the top-end model in the latest Edge 20 series from Motorola. It is powered by the Snapdragon 870 chipset, which is paired with up to 12GB RAM and 256GB internal storage. The phone comes with a 6.67-inch OLED display that offers FHD+ resolution and a 144Hz refresh rate. The display has a hole-punch cutout for the front camera, an in-display fingerprint scanner, HDR10+, with 10-bit color, and DCI-P3 support.

At the back, the device features a triple camera setup with a primary 108-megapixel sensor, an 8-megapixel periscope telephoto sensor with 5x optical zoom, and a 16-megapixel ultrawide unit. The device houses a 4,500mAh battery with support for 30W fast charging and runs Android 11 out of the box. It also gets 5G support, dual-band Wi-Fi MIMO, Bluetooth 5.2, and a USB Type-C port. 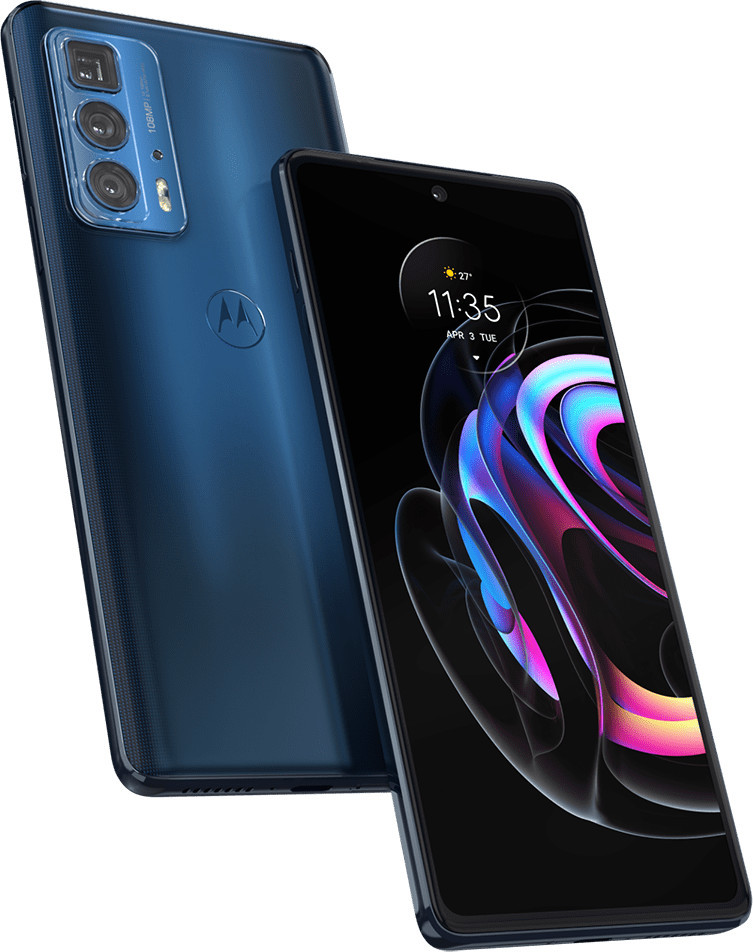