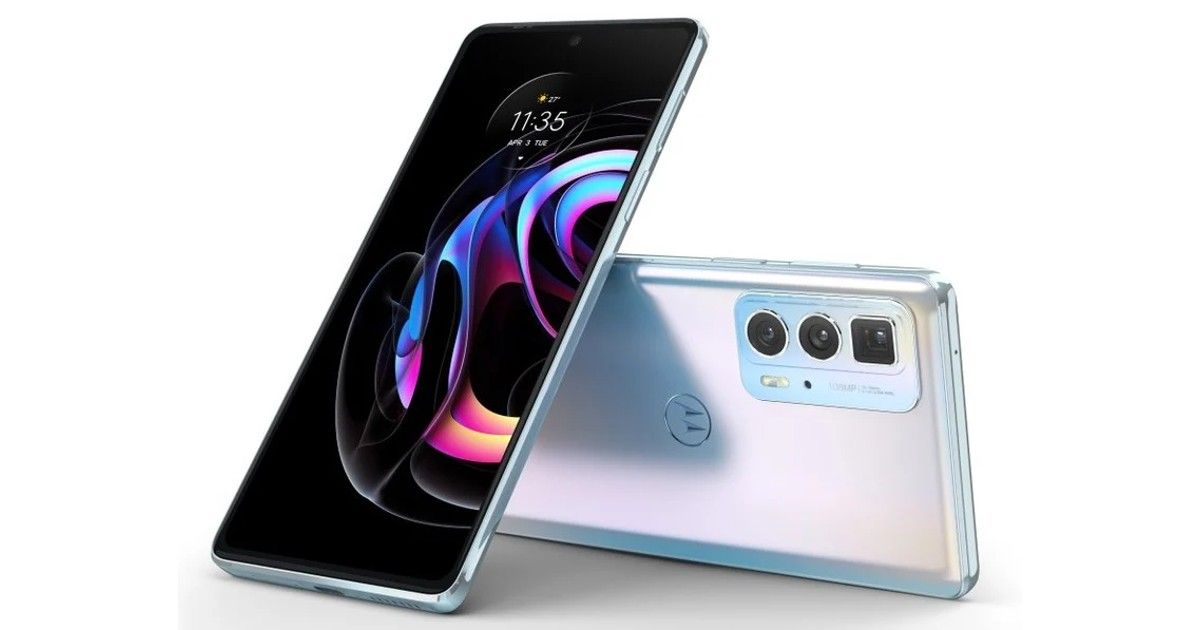 After several reports, Motorola has finally announced the India launch date for the upcoming Motorola Edge 20 Pro smartphone. The device has been launched globally and is finally set to make its way to India on October 1st at 12 noon. This information has been delivered via a landing page on Flipkart. The microsite highlights key Motorola Edge 20 Pro specifications, including a 144Hz AMOLED display, 108MP camera, Snapdragon 870 chipset, and support for 11 5G bands.

The Motorola Edge 20 Pro smartphone comes with a 6.67-inch AMOLED panel that refreshes at up to 144Hz. The display also offers a 576Hz touch sampling rate and 10-bit colours. The optics consist of a triple camera setup and a 32MP front camera. The triple camera at the back includes a 108Mp main camera, a 16MP ultrawide lens that also has the ability to capture macro shots and an 8MP OIS-enabled telephoto camera. This setup is boosted by the audio zoom microphone and the LED flash. The camera unit boasts 50x zoom and 8K video recording capabilities. 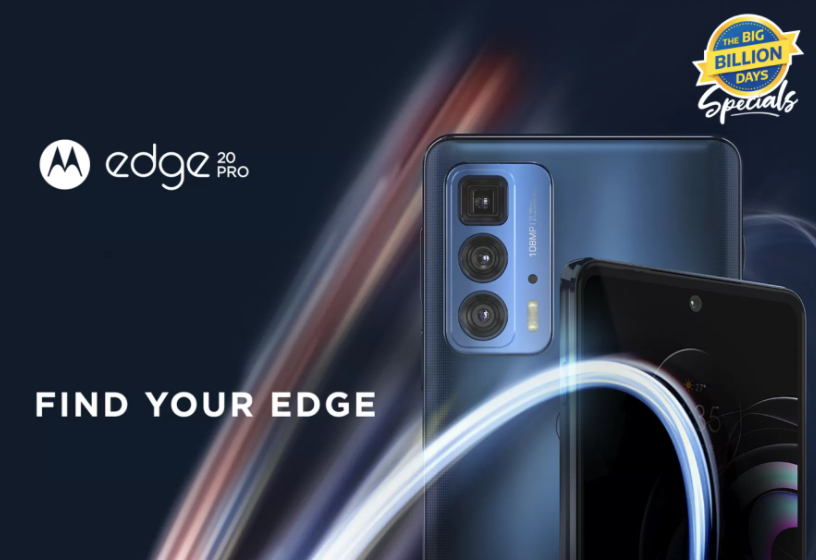 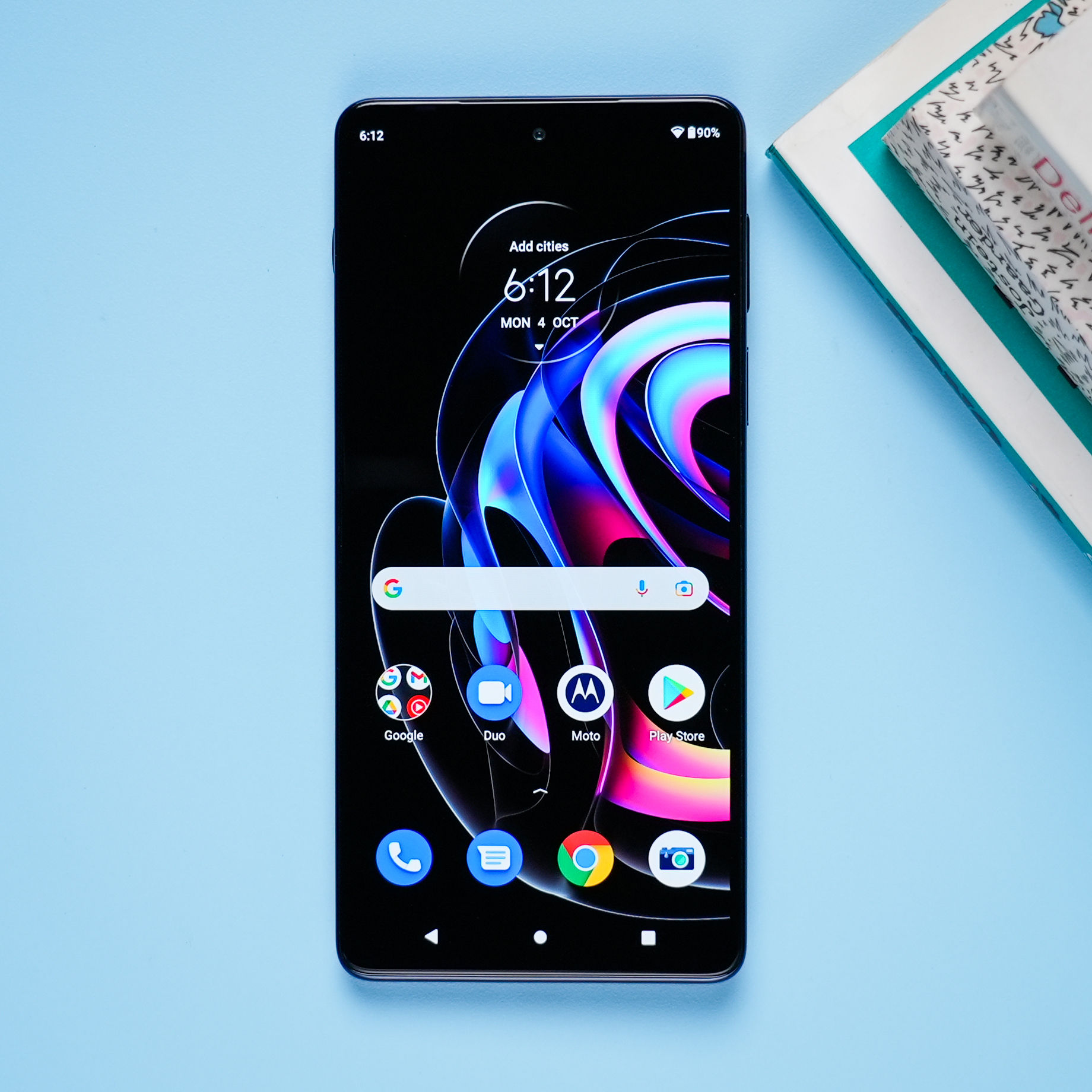 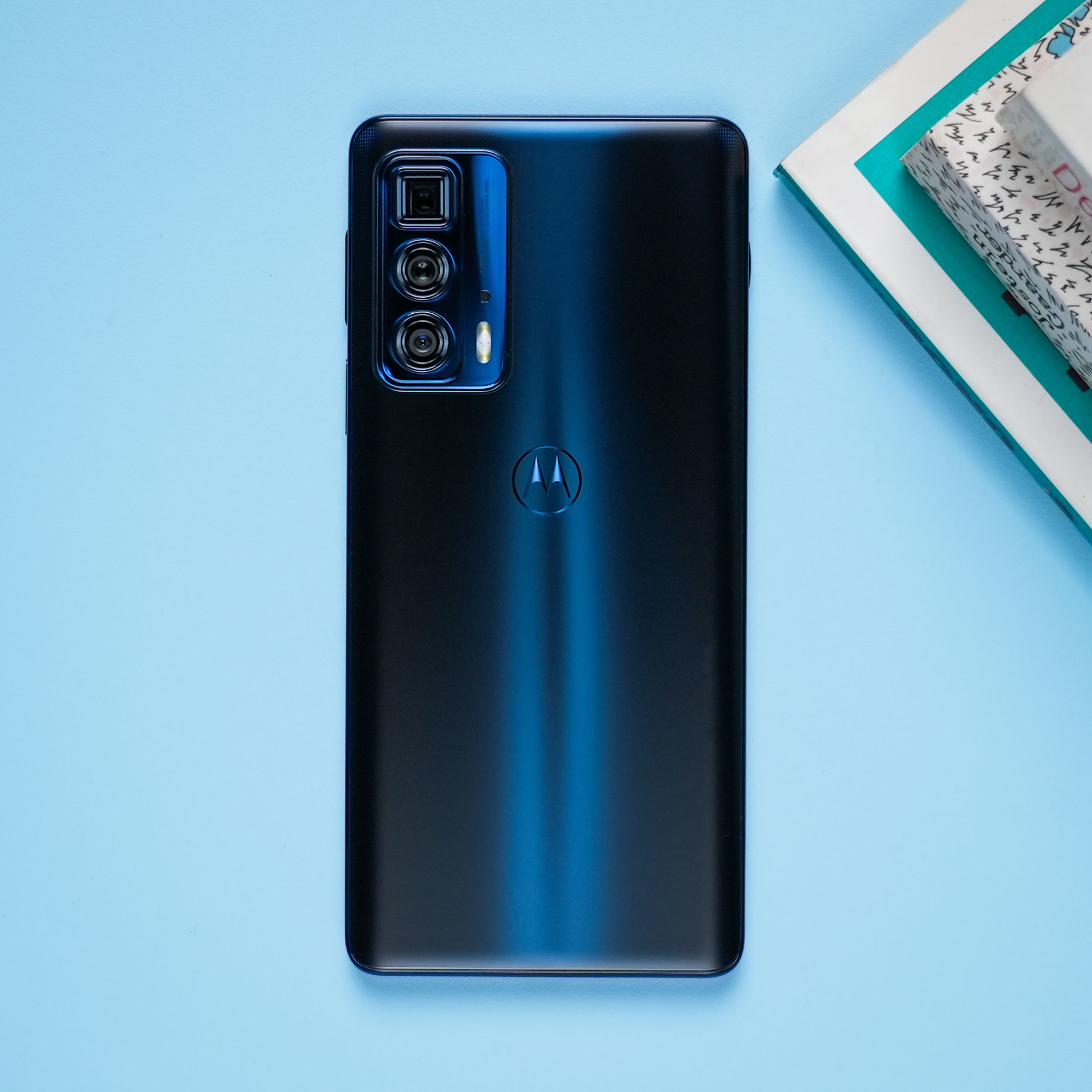 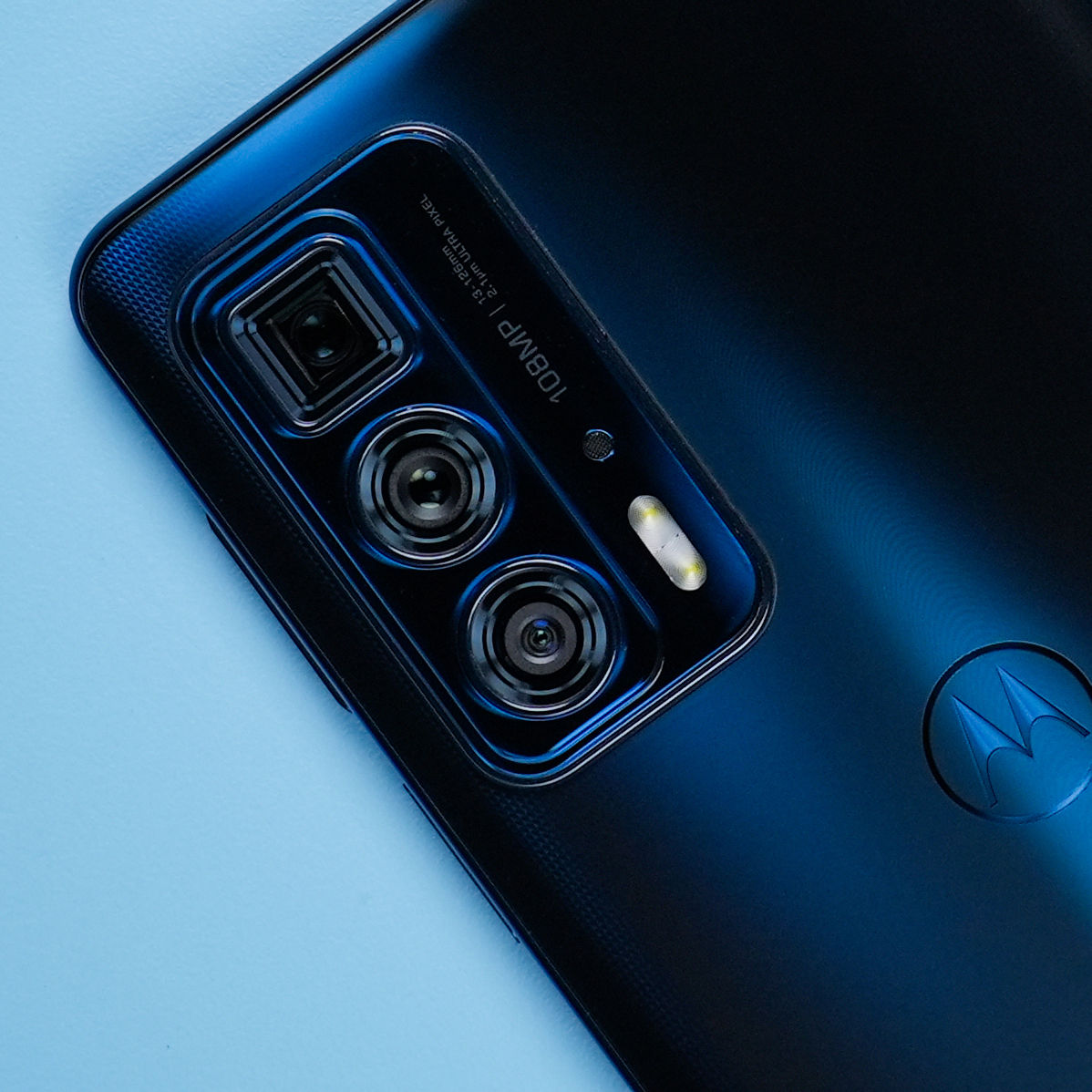 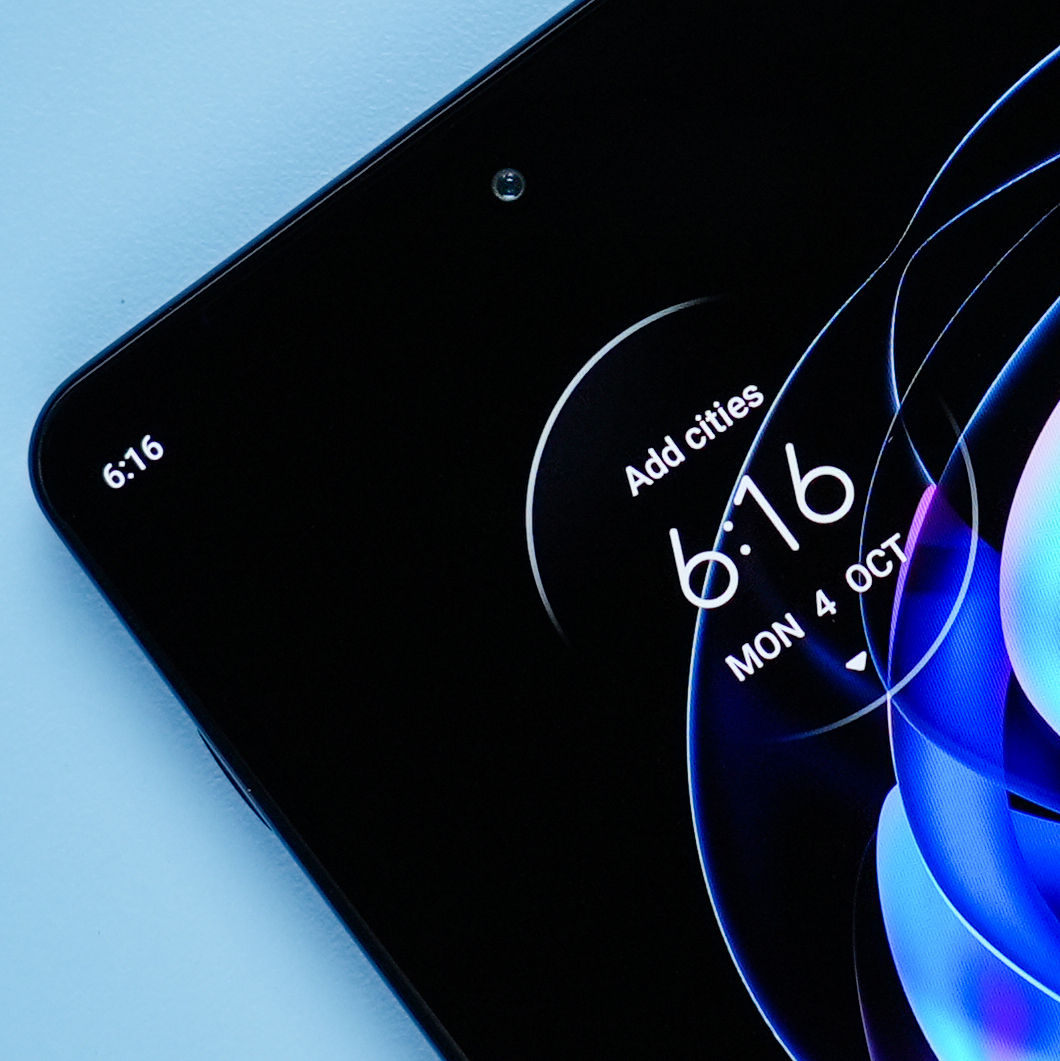 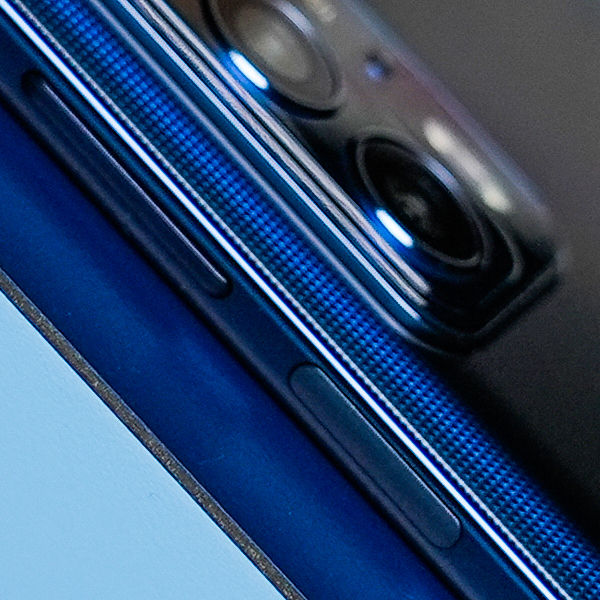 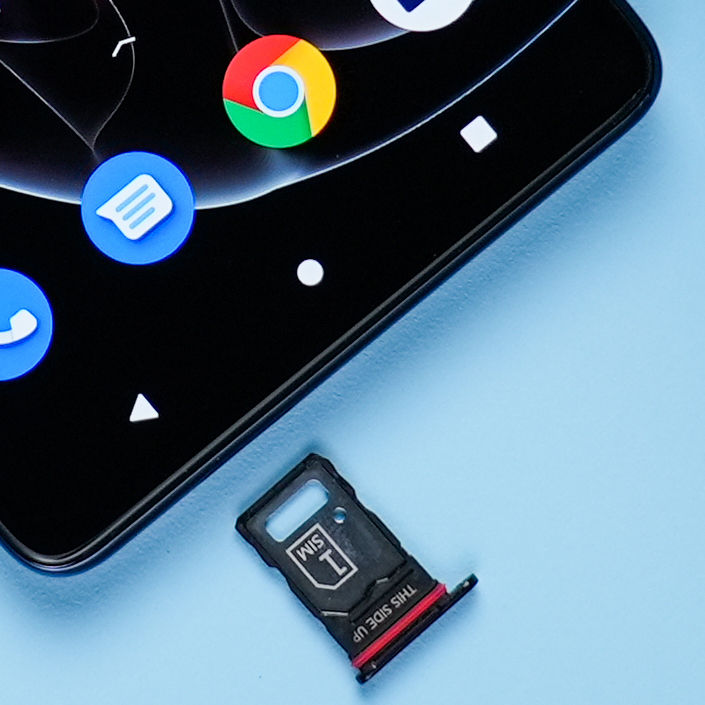 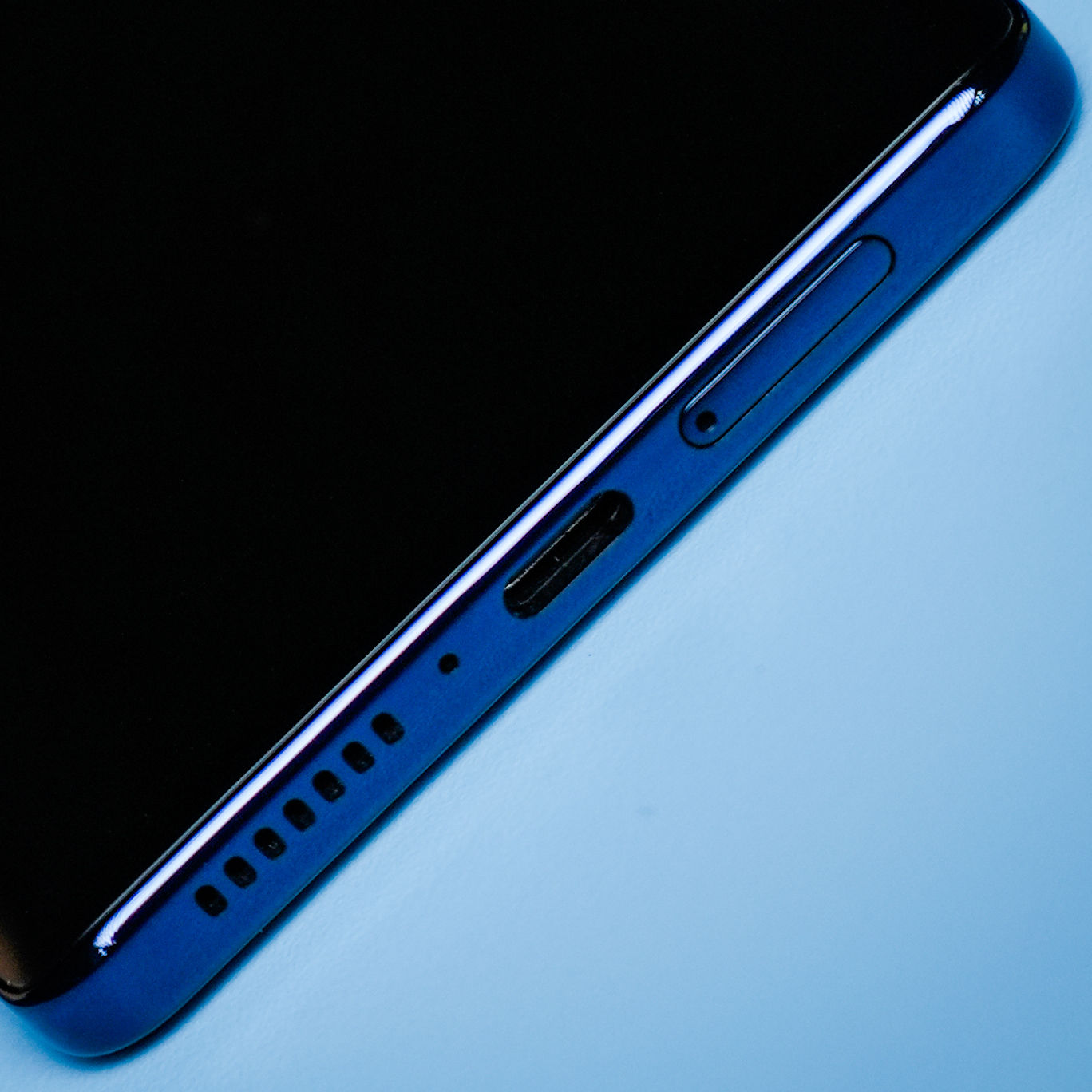 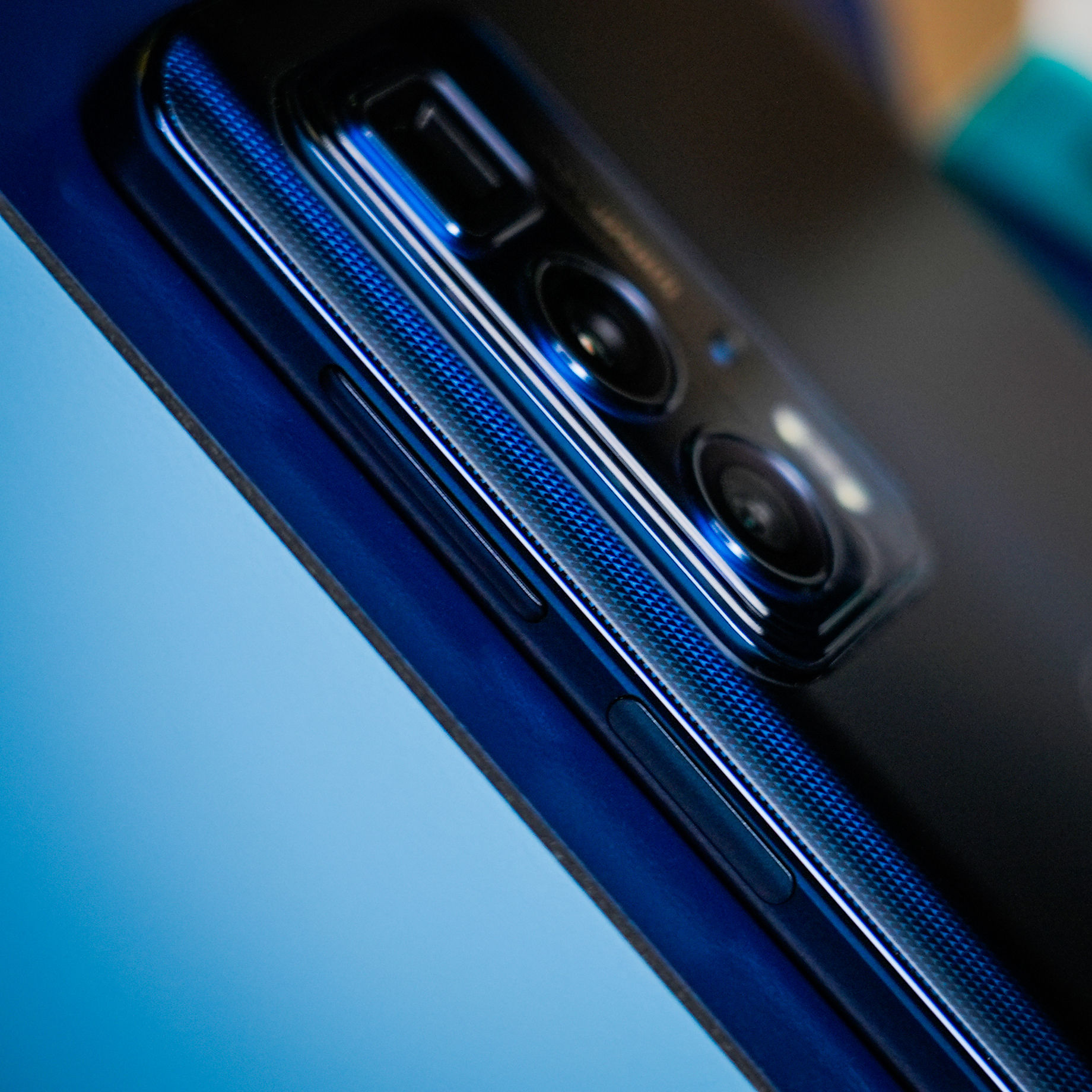 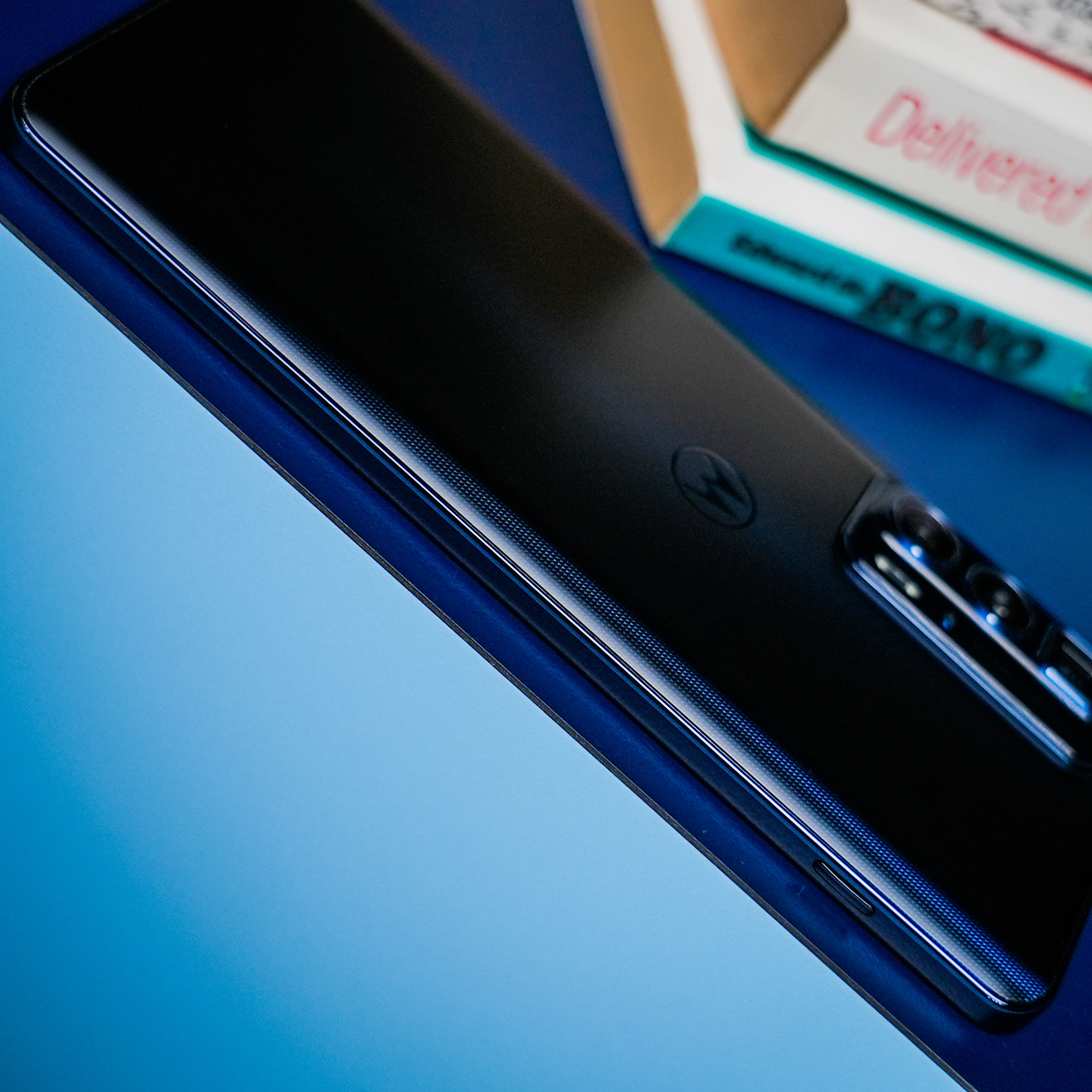 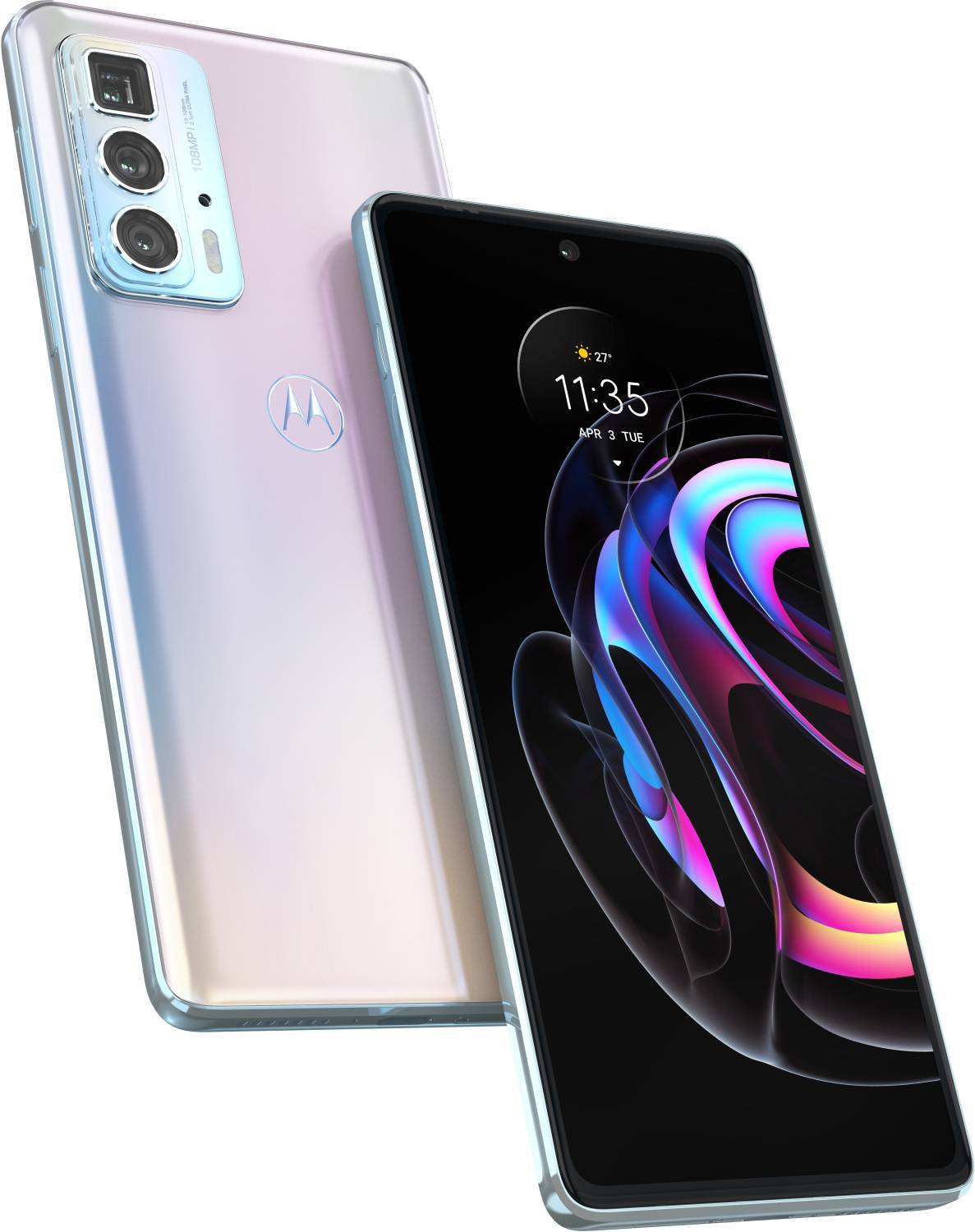 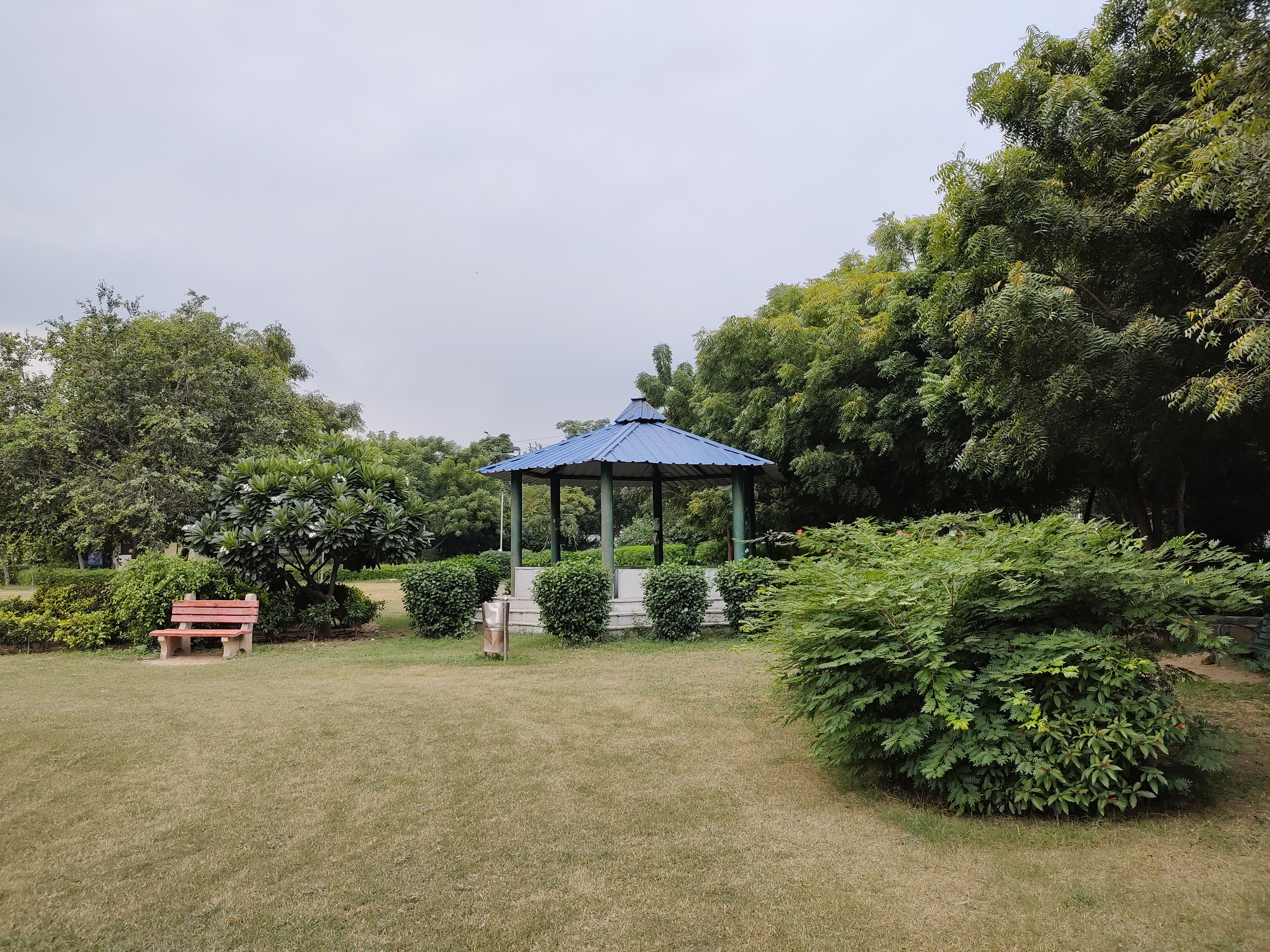 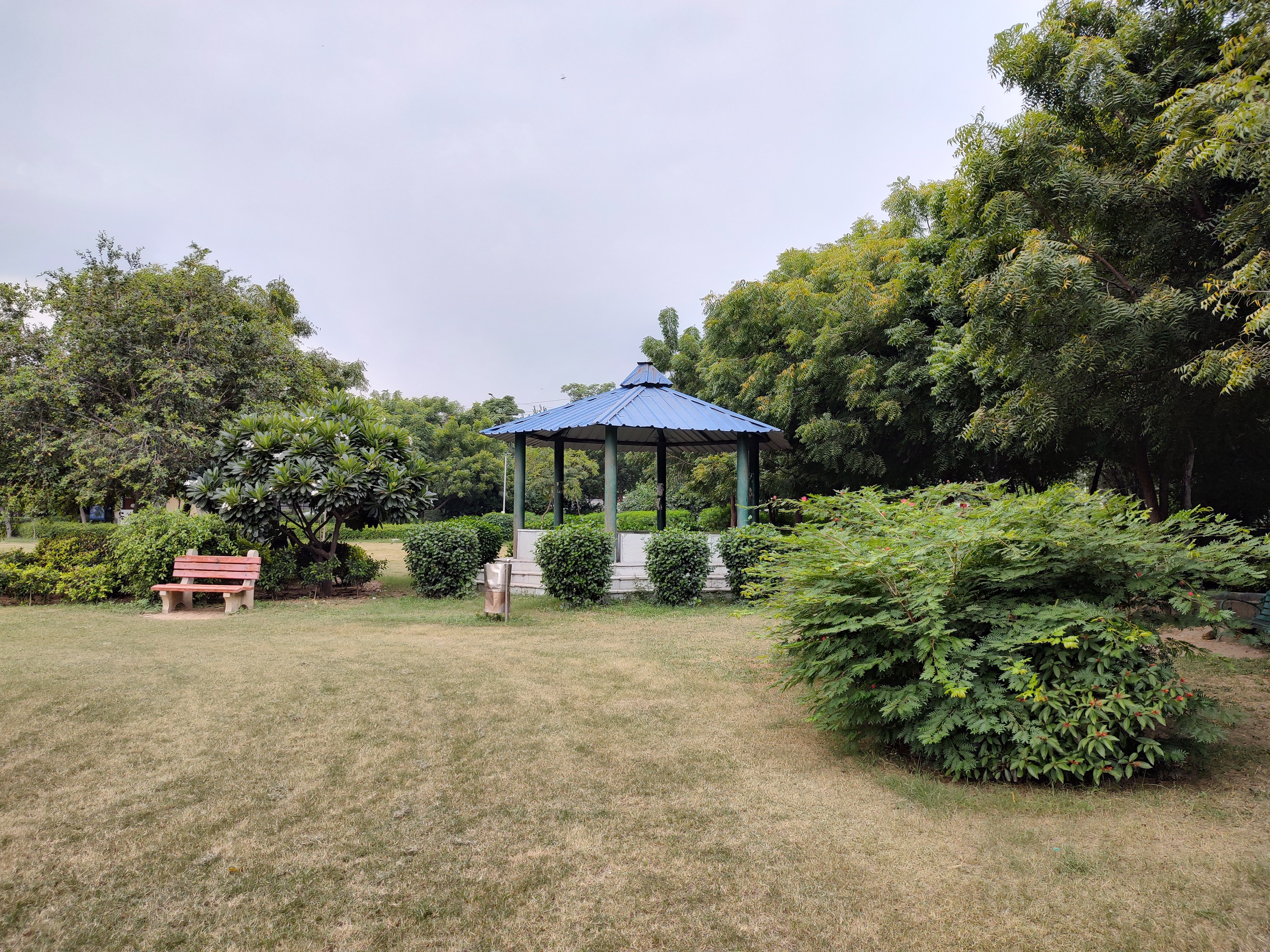 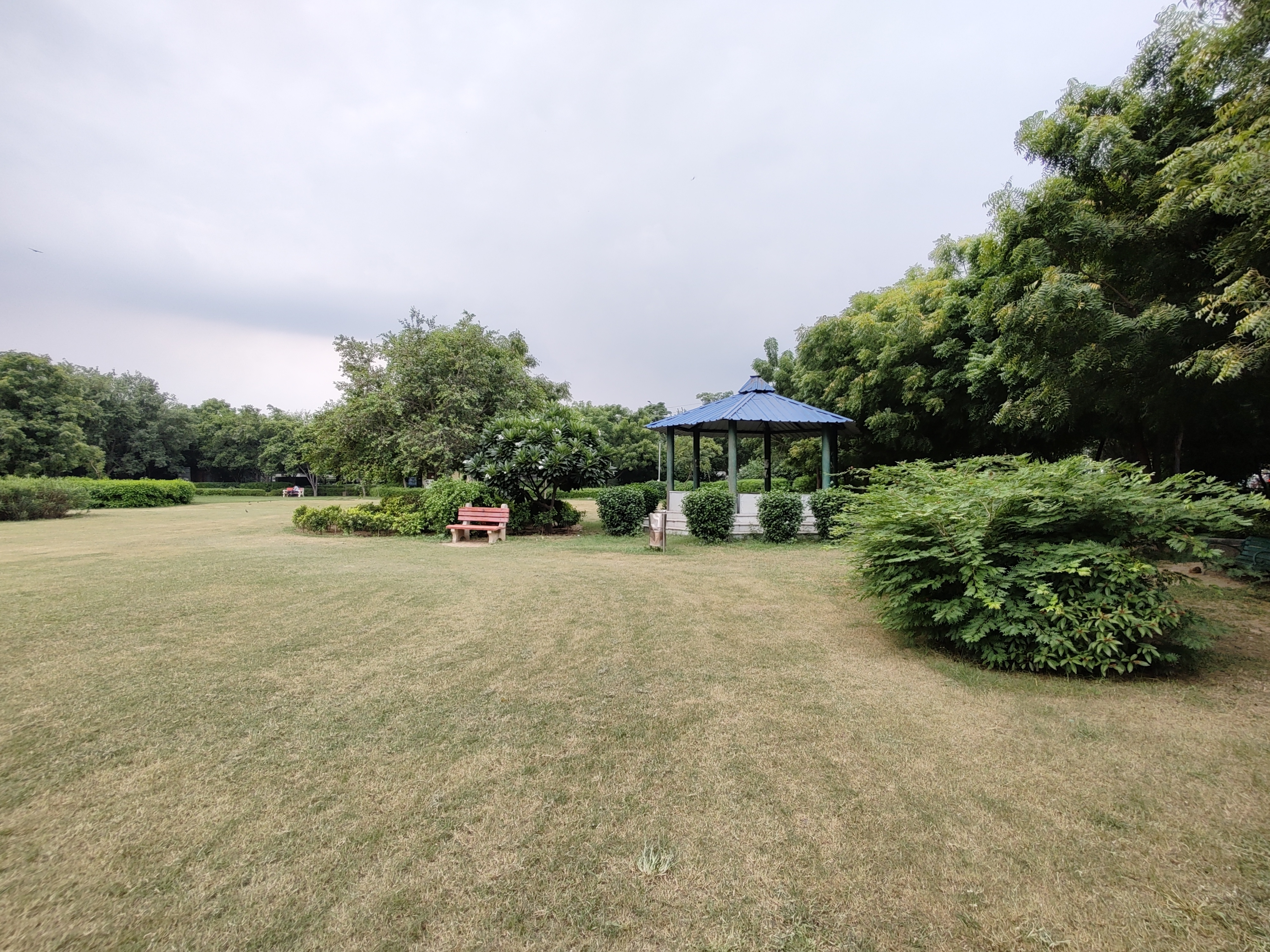 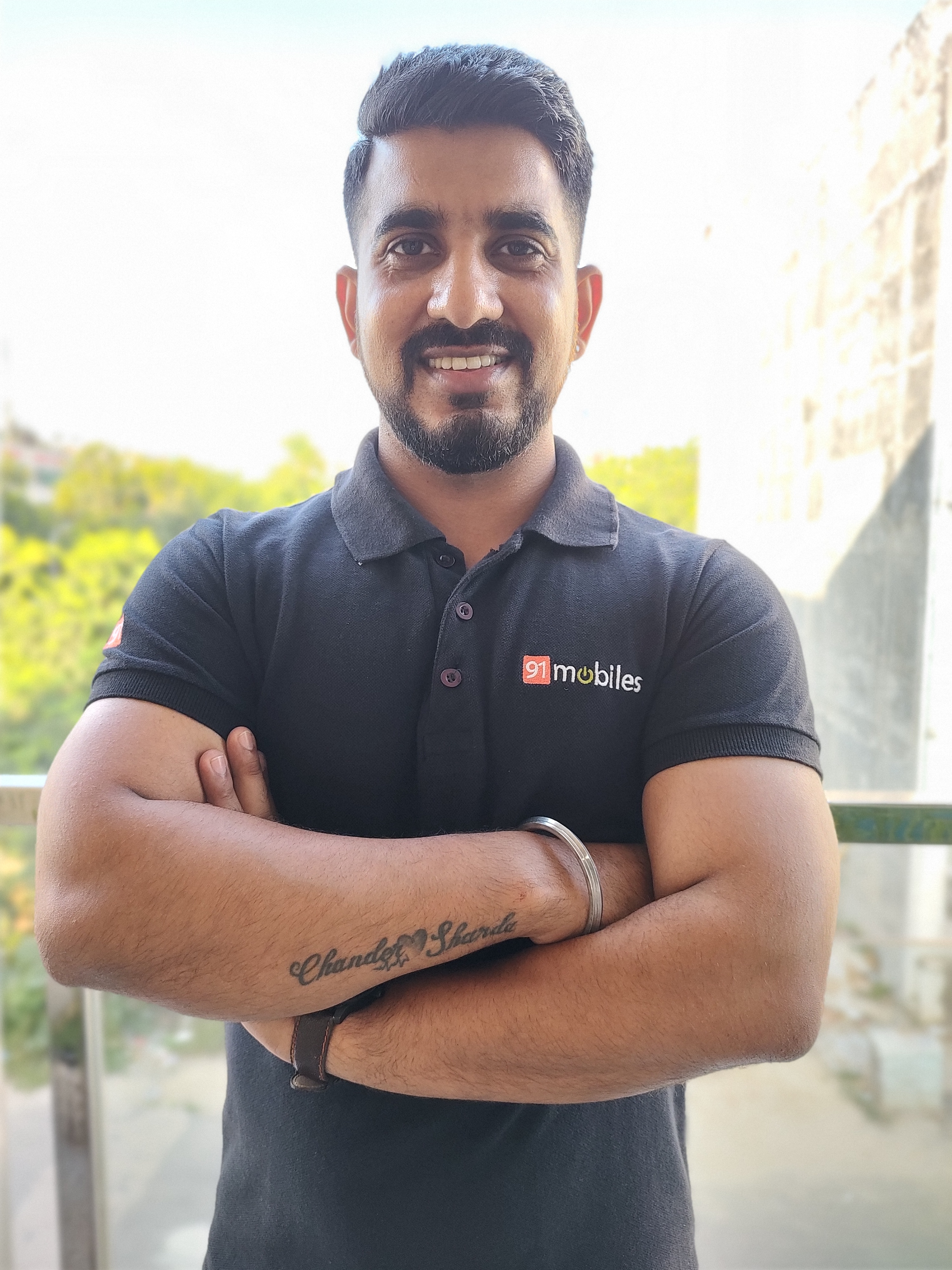 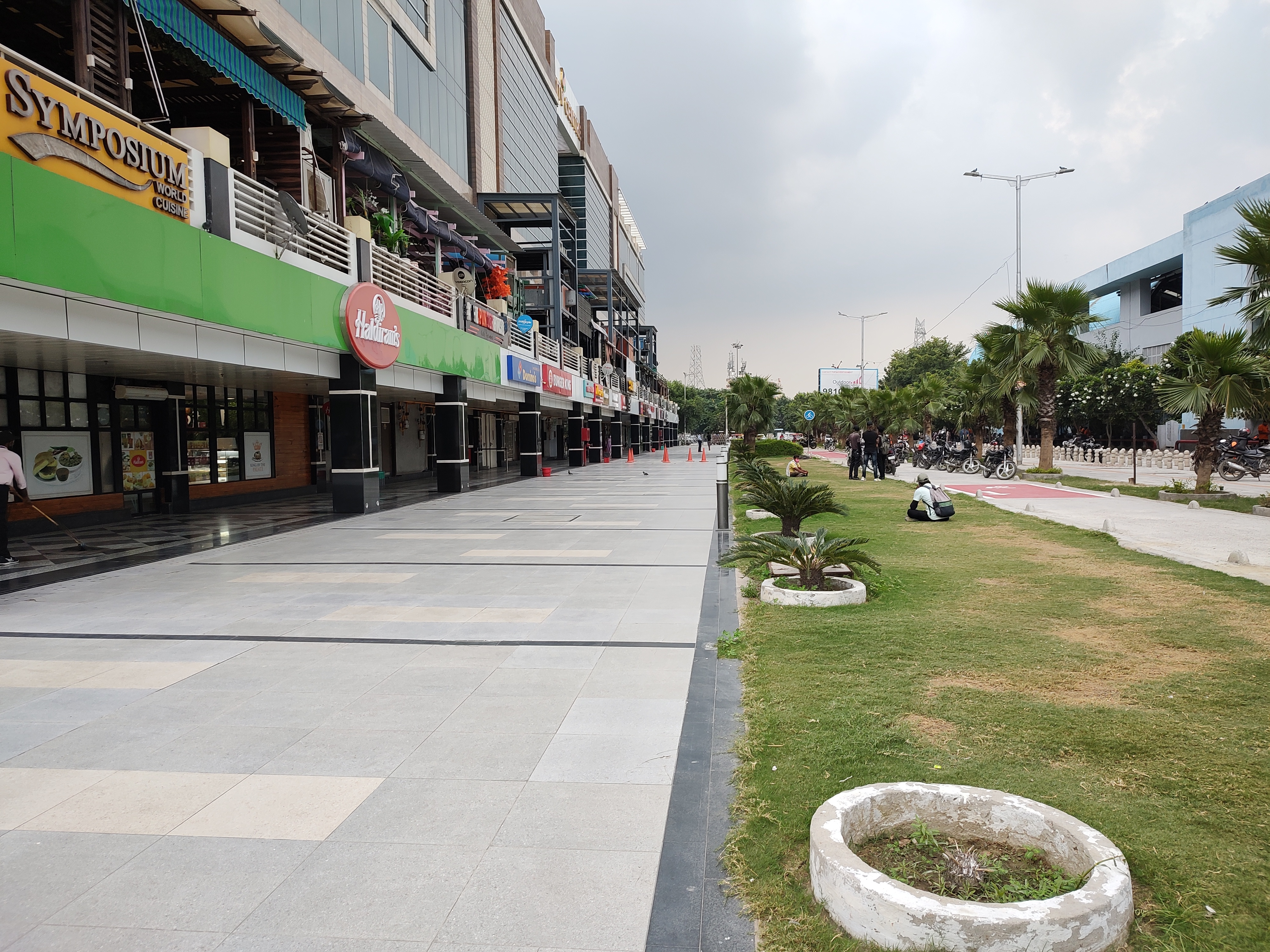 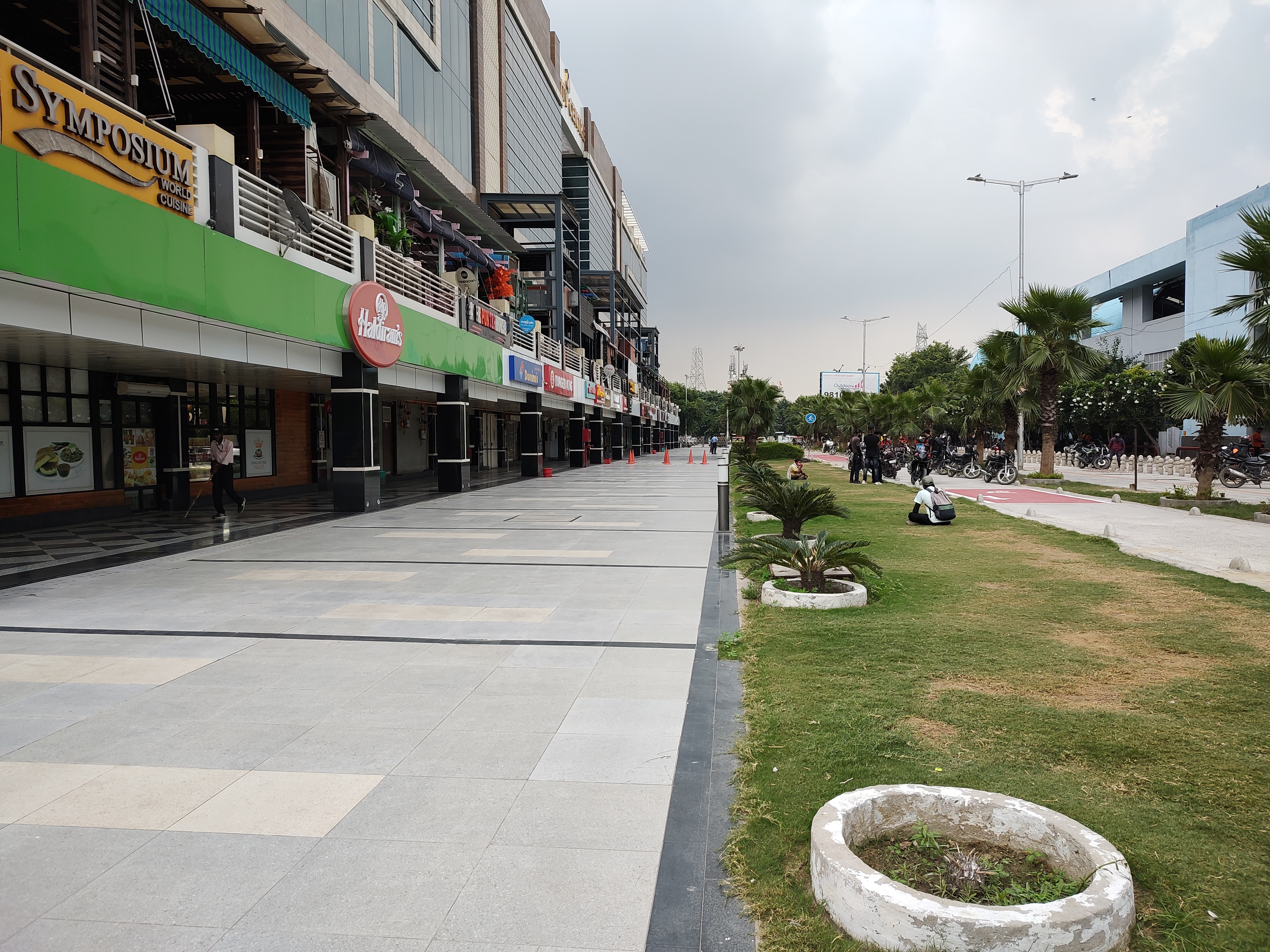 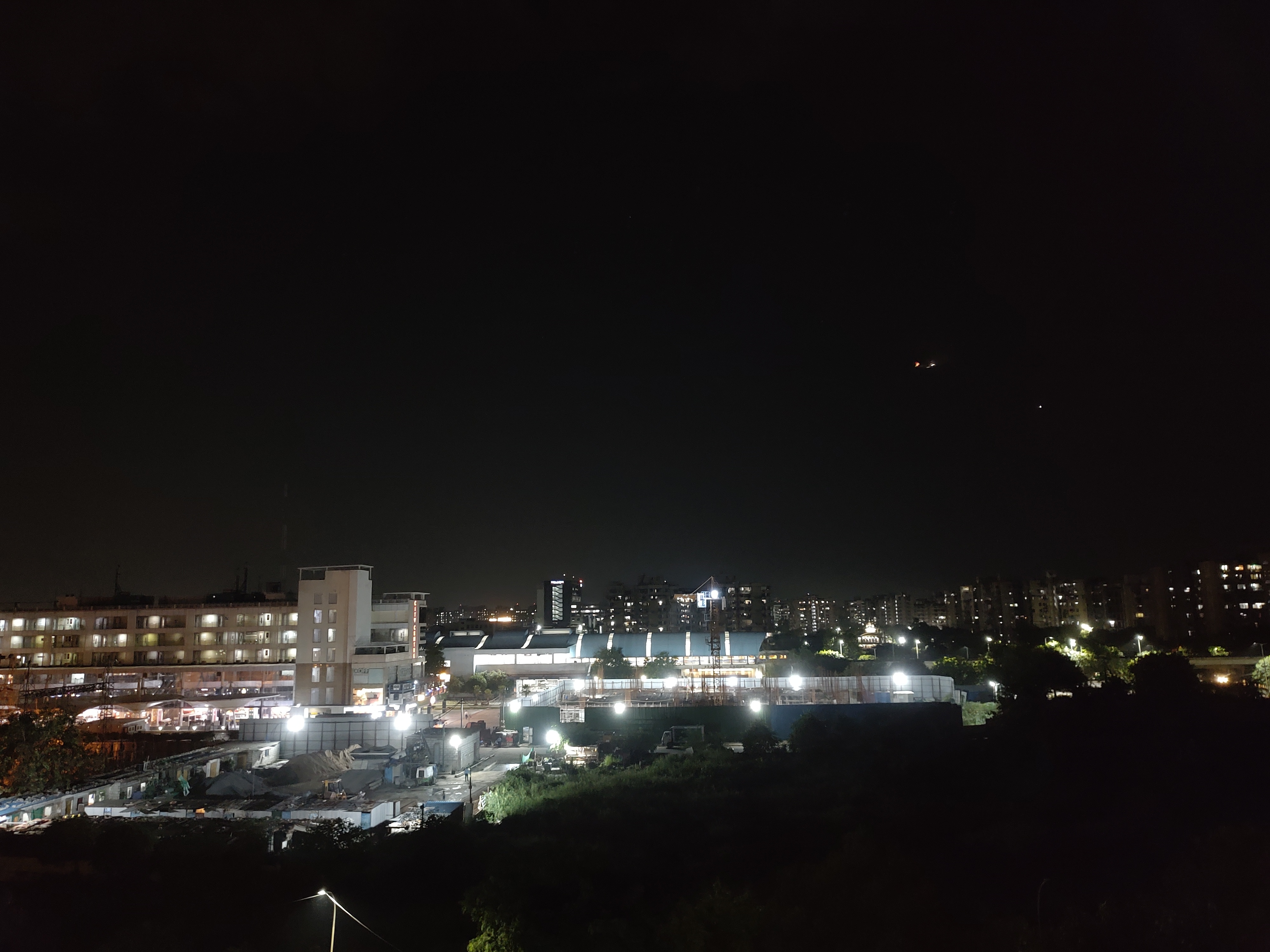 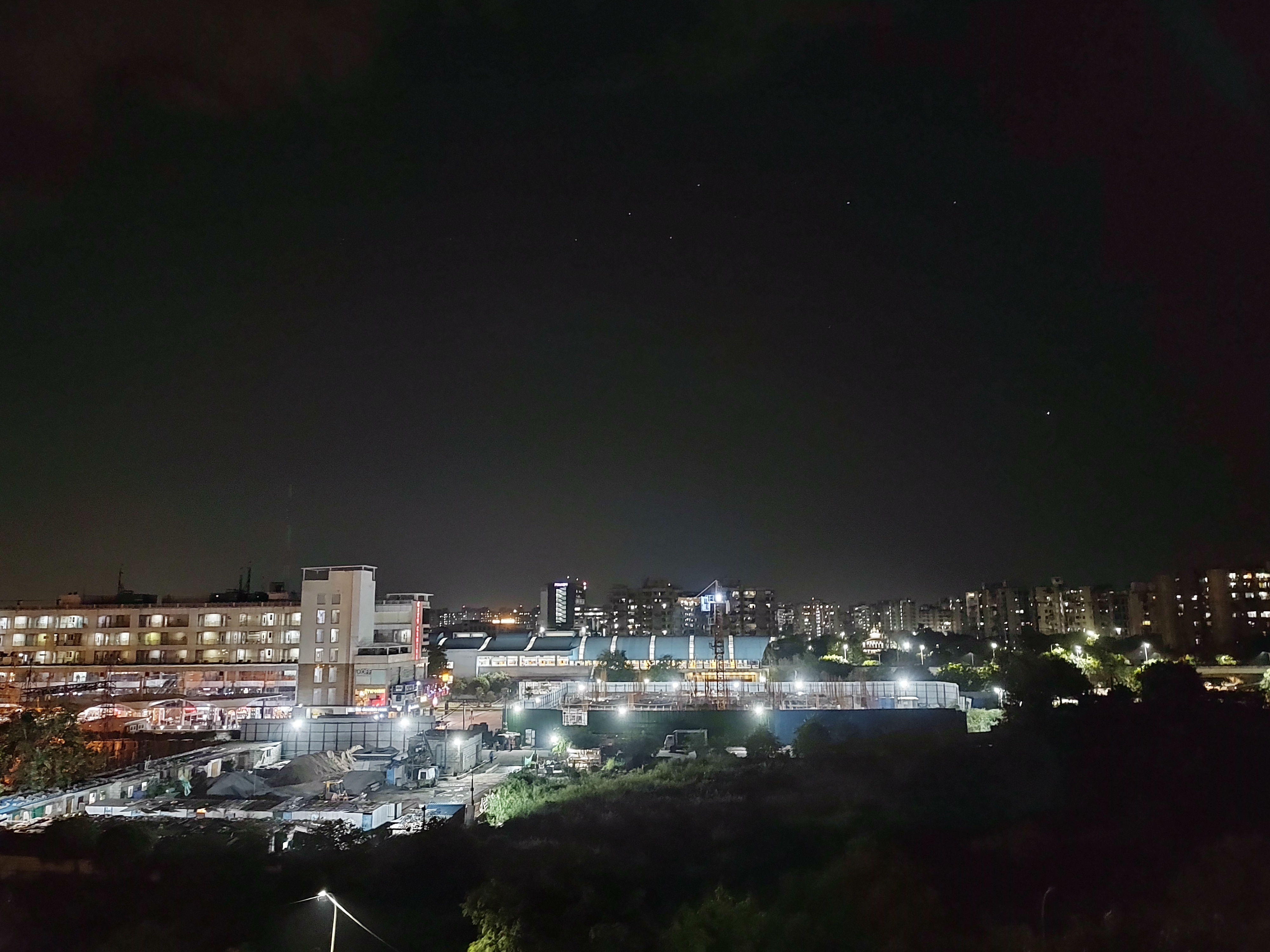 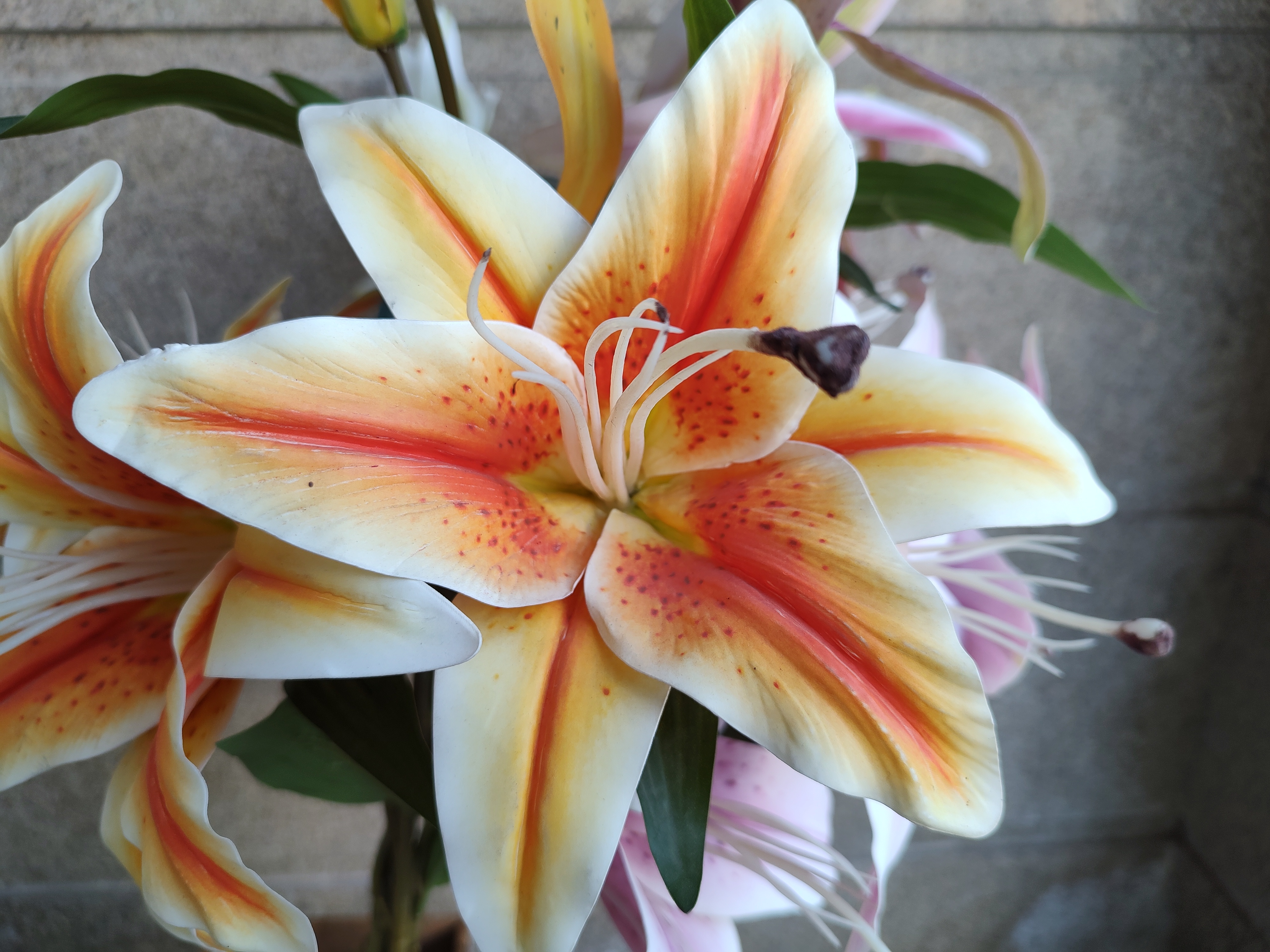 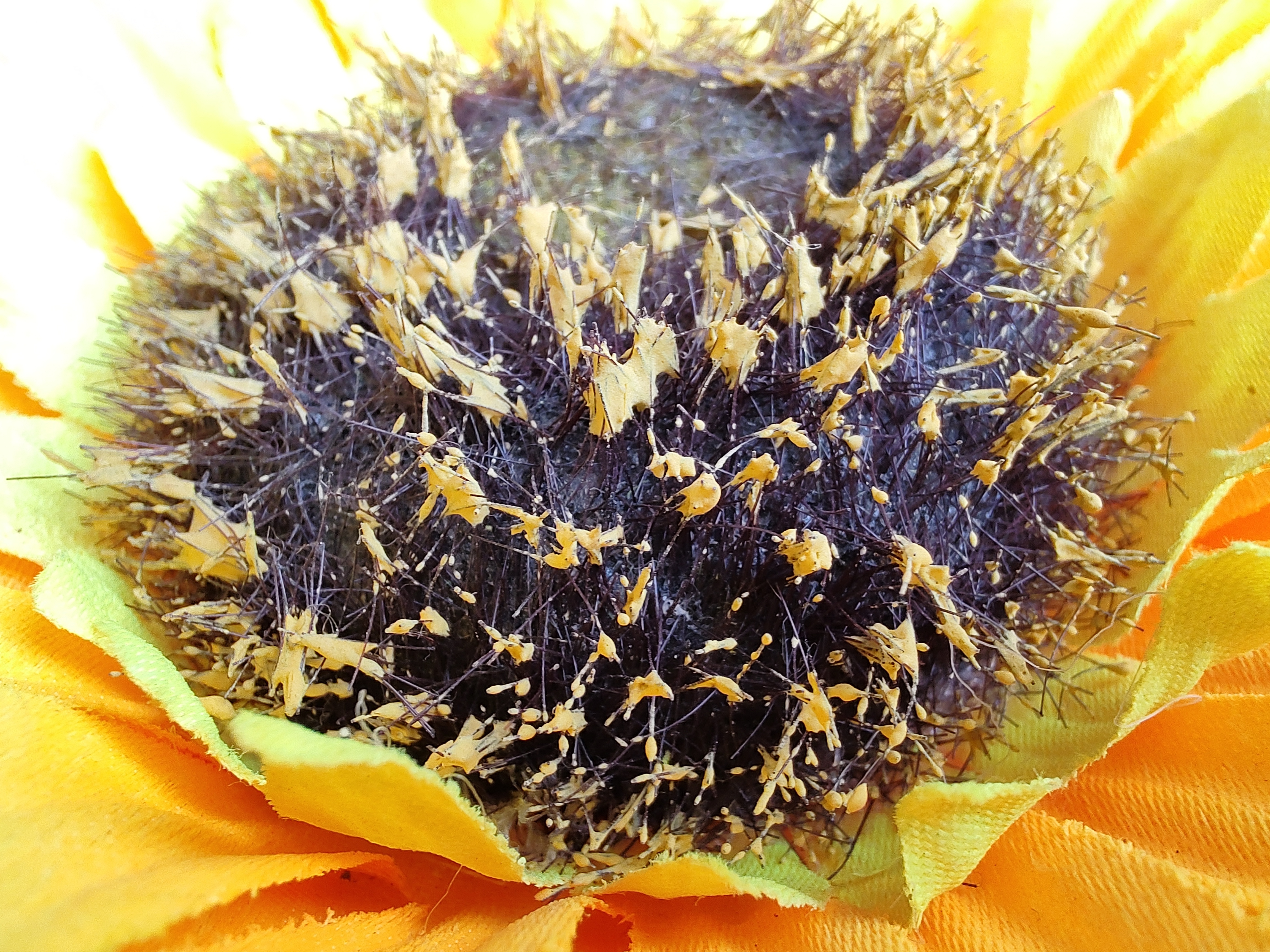 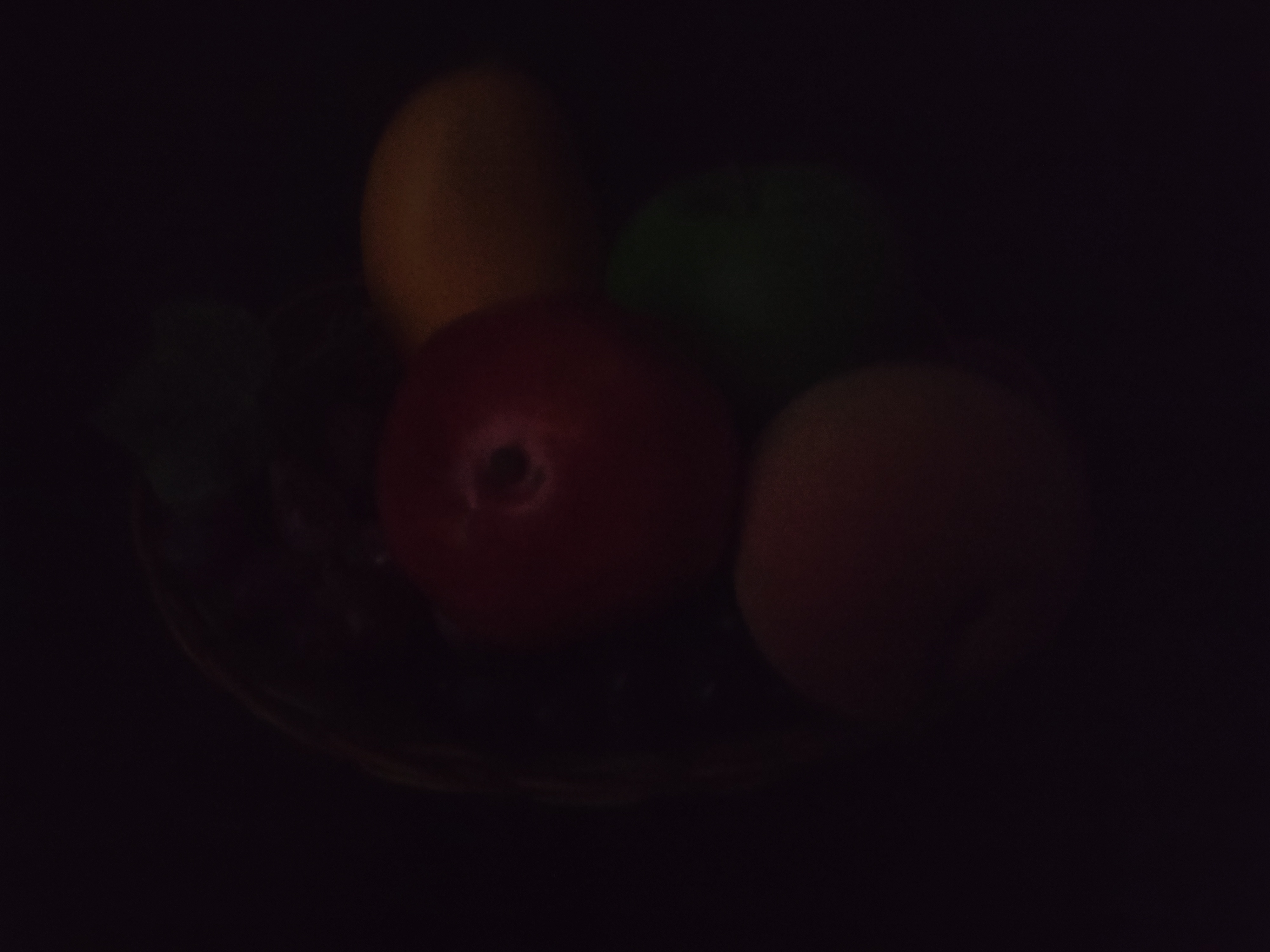 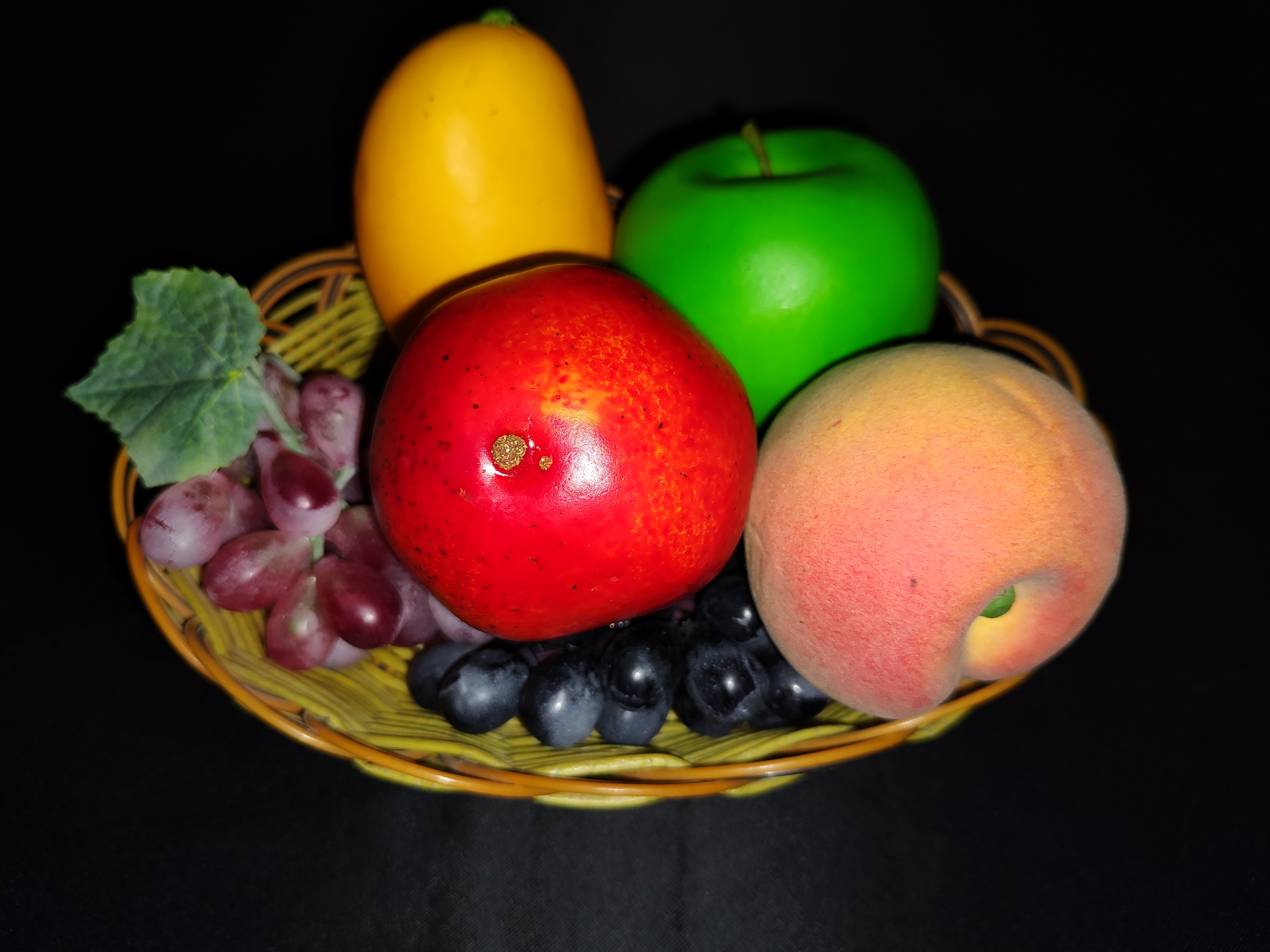 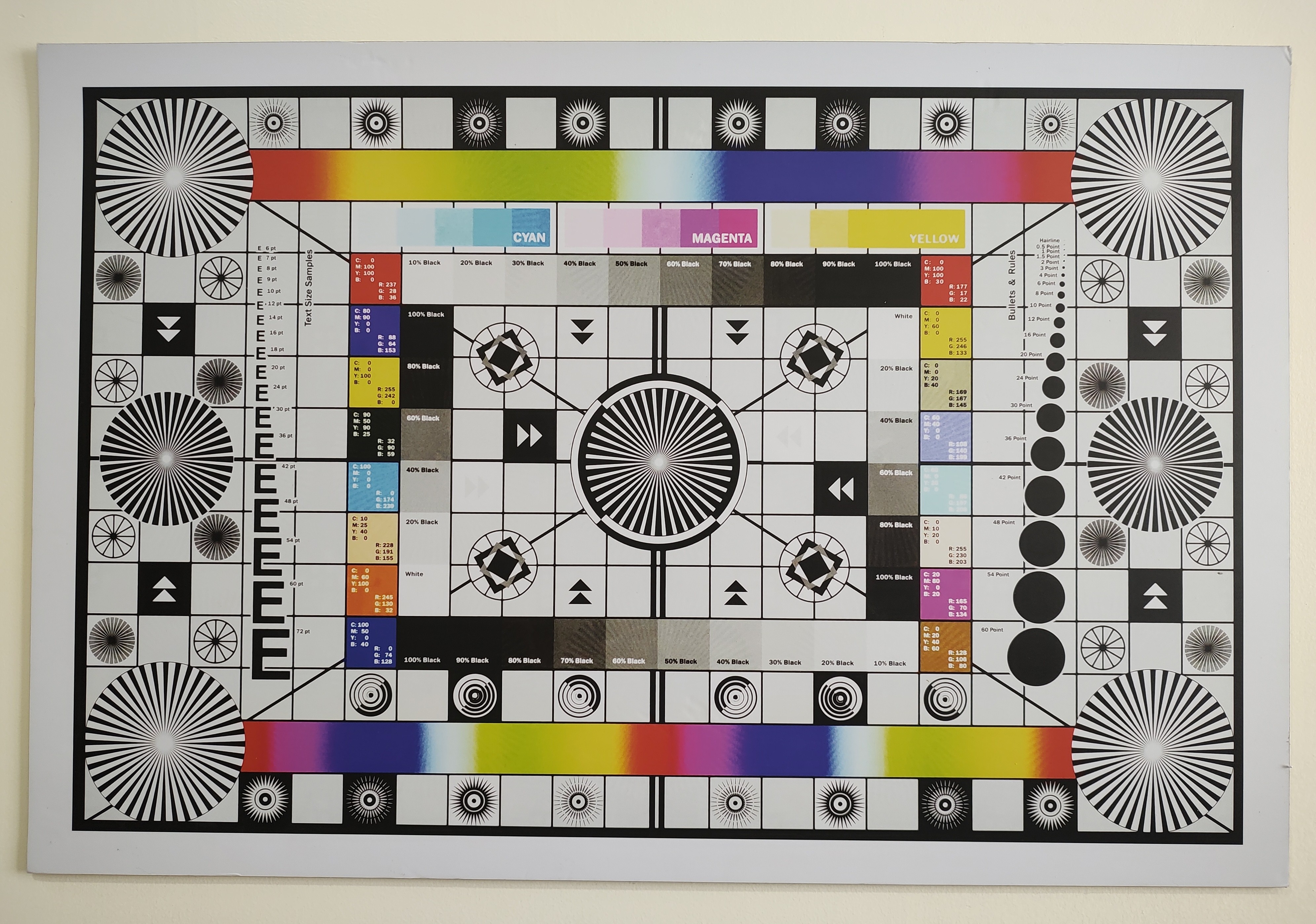 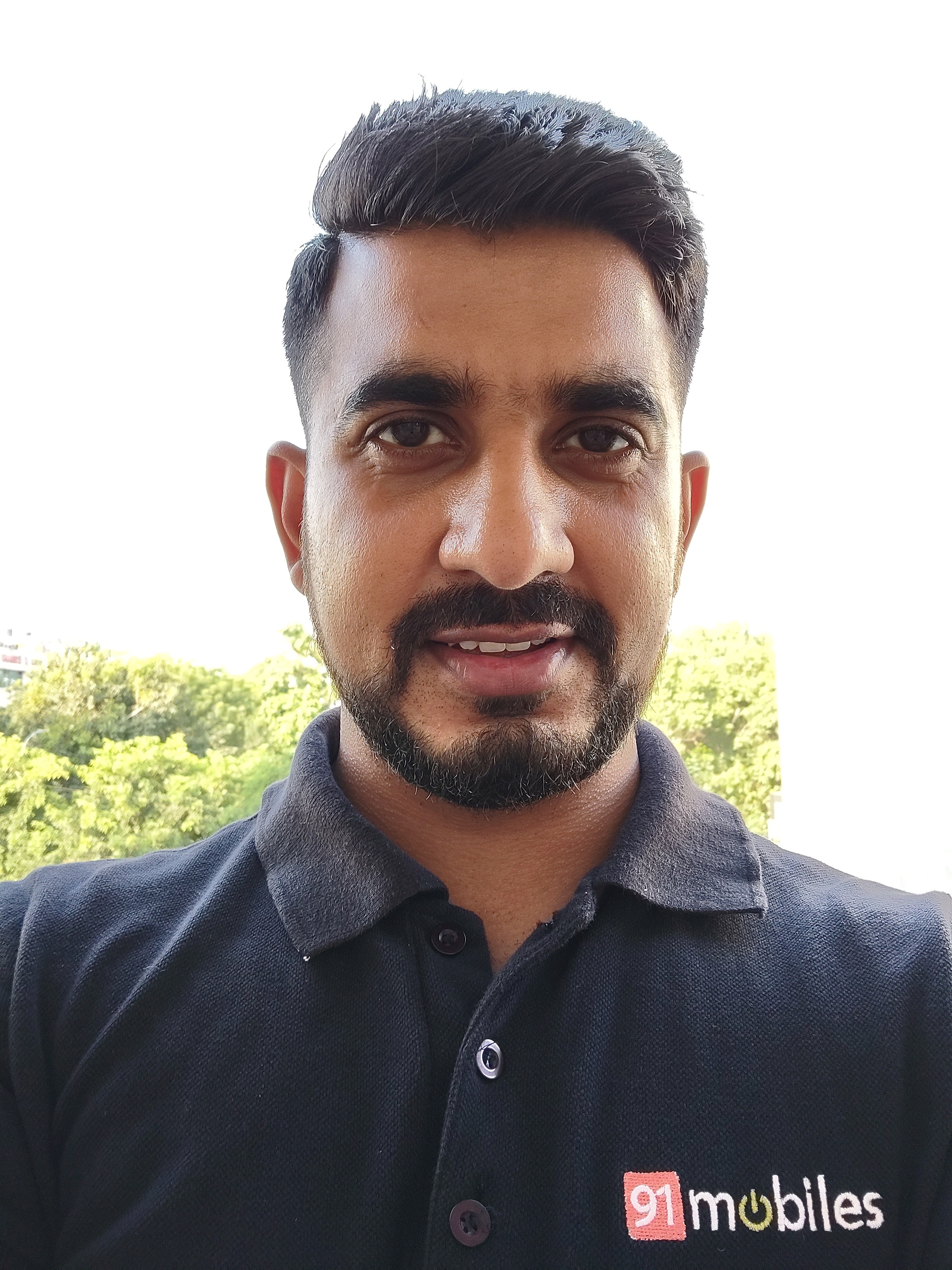 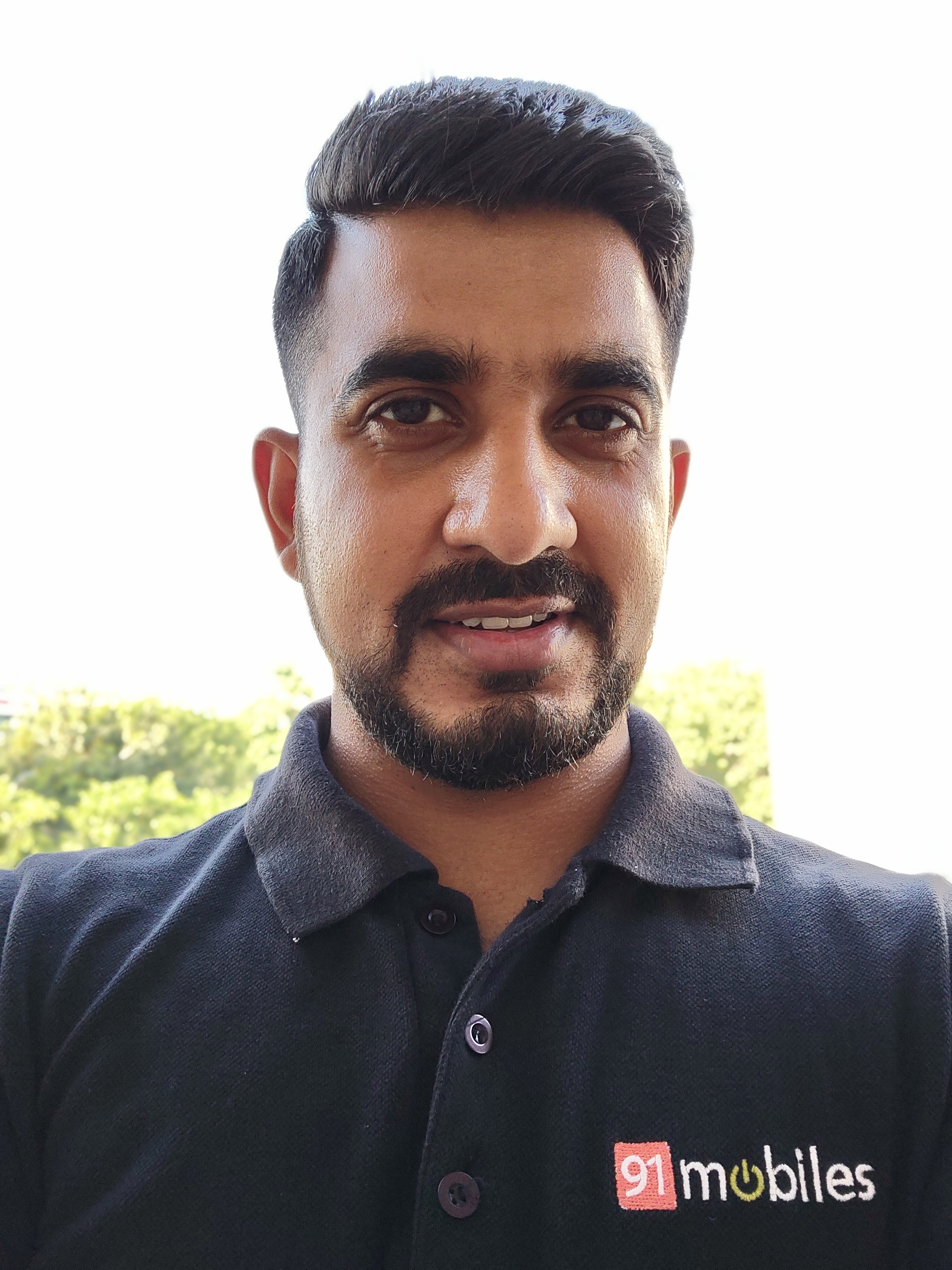 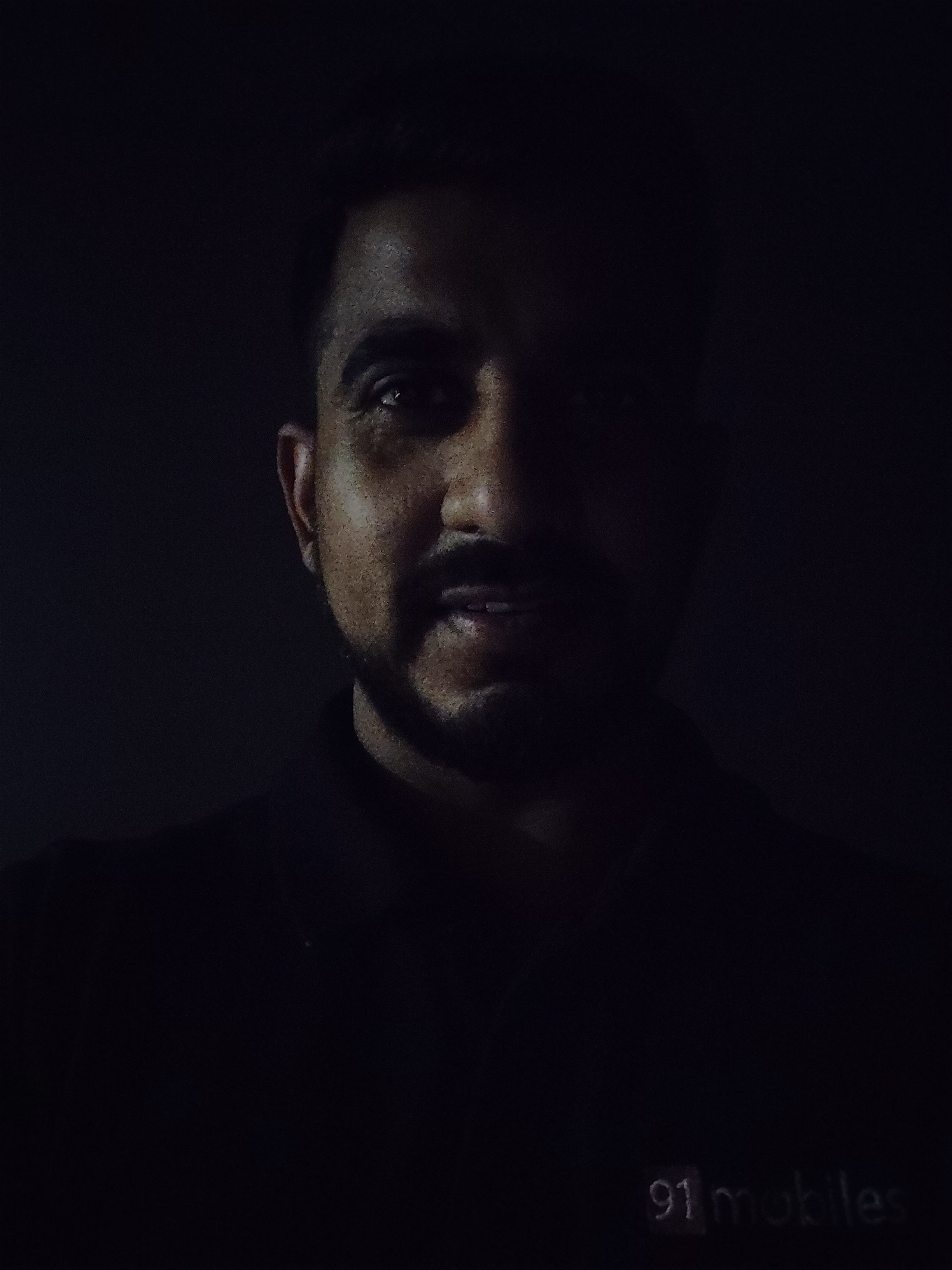 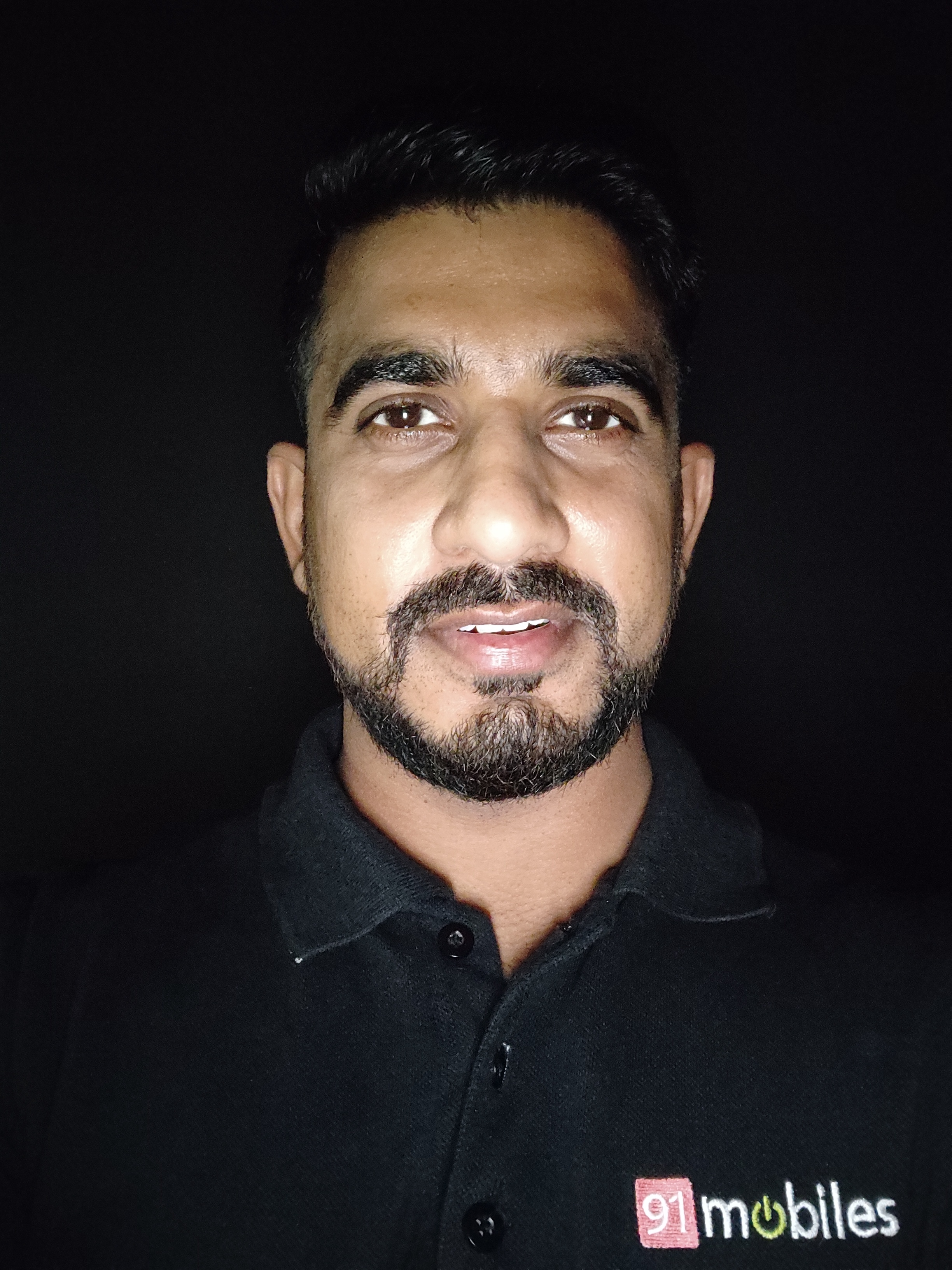