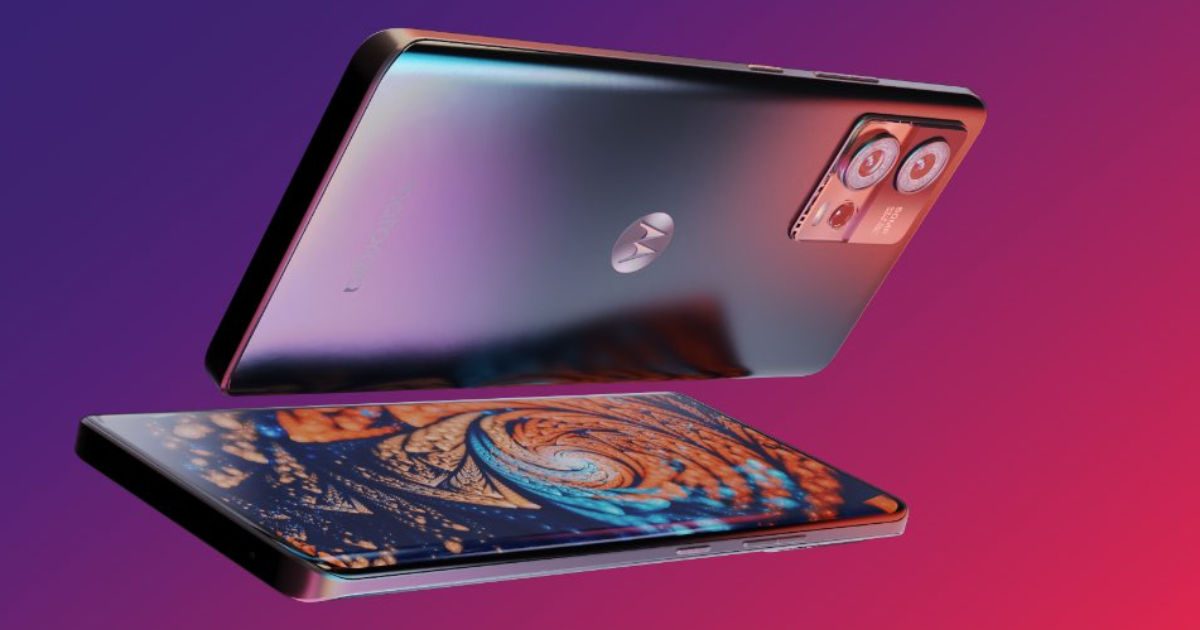 Folks at MySmartPrice spotted the Motorola Edge 30 Fusion on Geekbench and unearthed the GPU details of the same. The listing reveals a tundra codename and an octa-core Snapdragon processor running at 1.80GHz frequency. This SoC uses a 1+3+4 CPU layout: 4 cores running at 1.80GHz, 3 cores at 2.42 GHz, and 1 core at 3.00GHz. This is the two-gen-old Snapdragon 888+ chip we saw on Moto Edge S30 Pro, combined with the Adreno 660 GPU.

Since the Motorola Edge 30 Fusion is a rebranded version of the Moto Edge S30 Pro, we expect to see similar specifications. It could flaunt a 6.55-inch Full-HD+ 144Hz OLED panel that gets its juice from a 4,400mAh battery that supports 68W fast charging. For photography, it will have a 32MP front-facing camera and a triple rear camera setup: 50MP primary, 13MP ultra-wide, and 2MP depth. Since this is still speculation, we suggest you take it with a traditional pinch of salt. 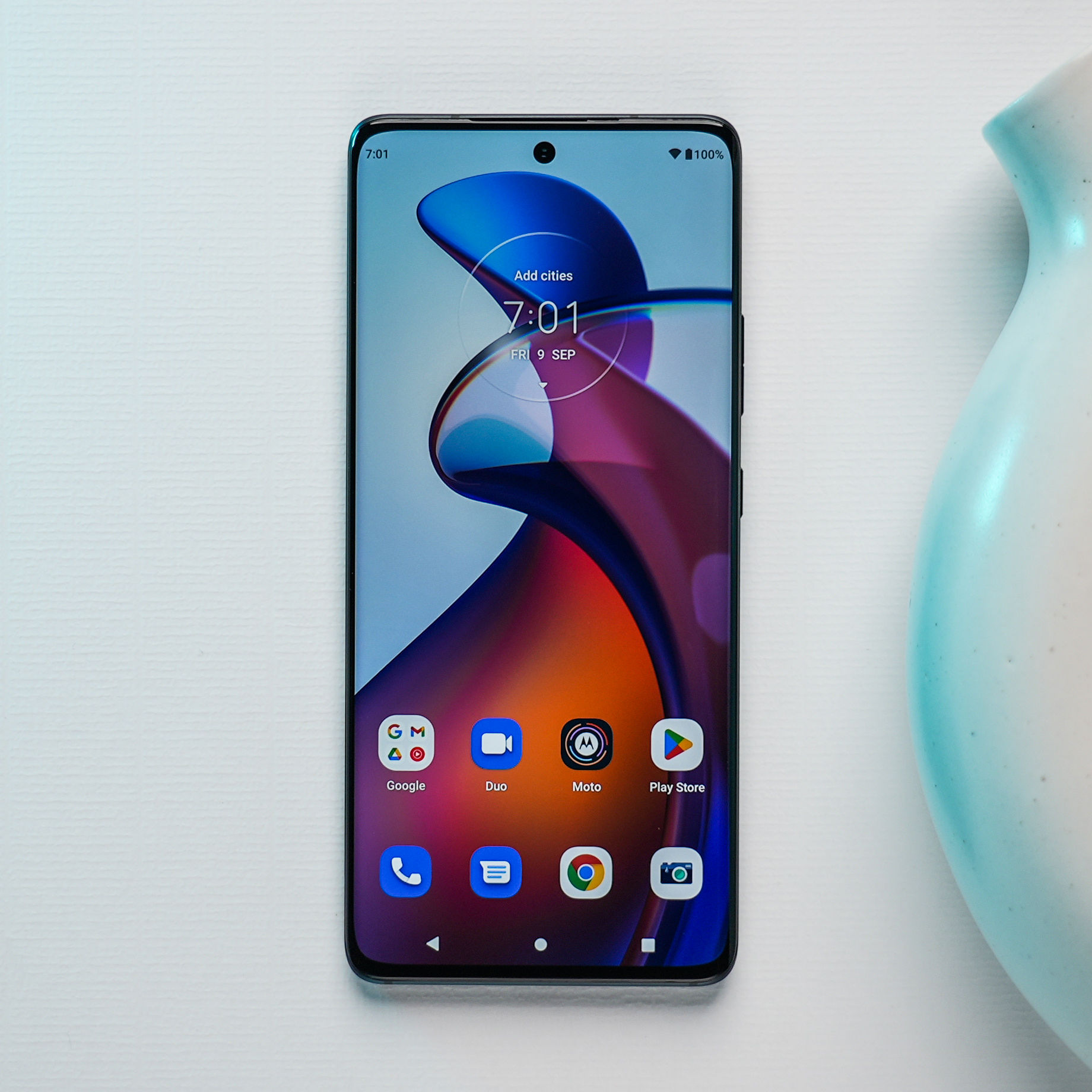 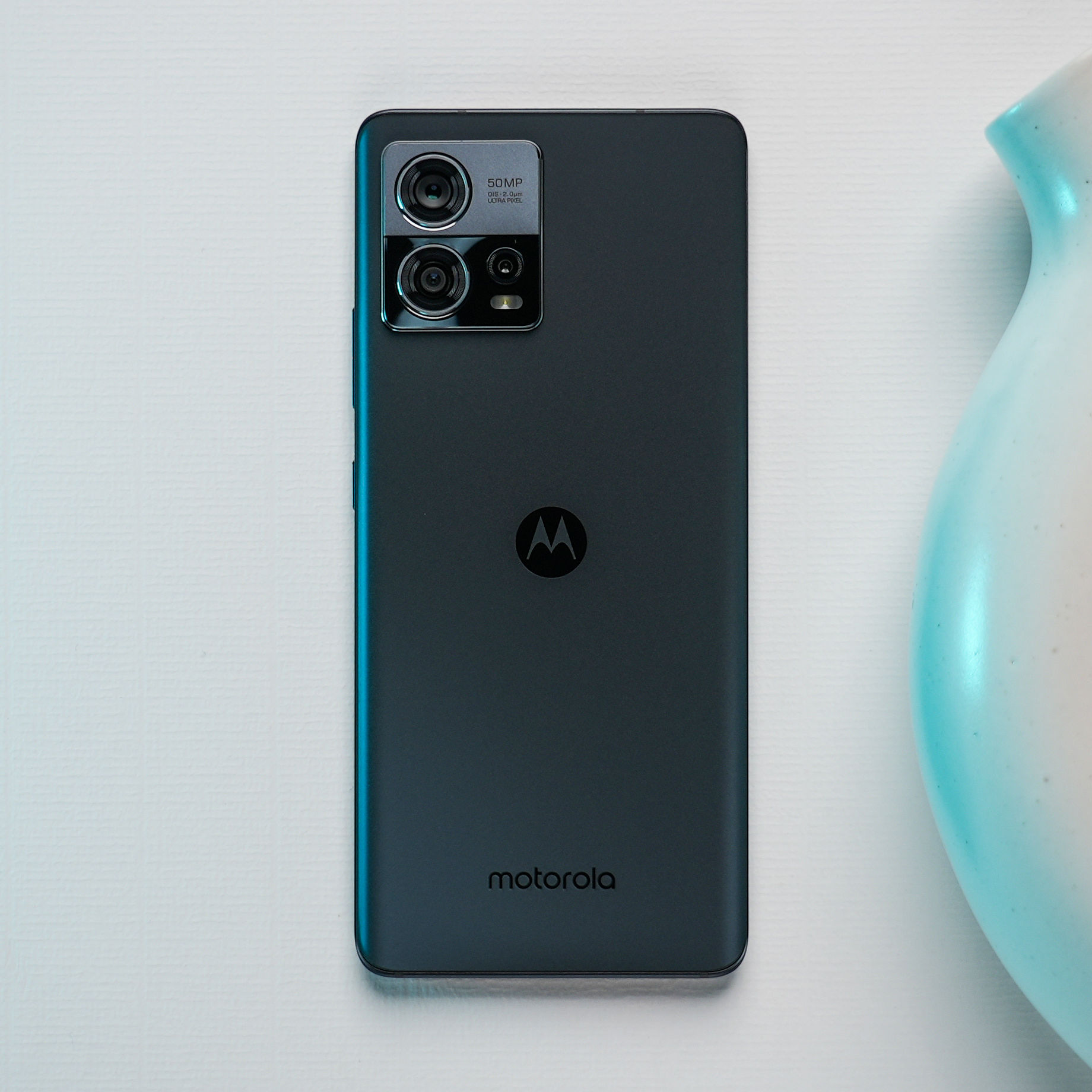 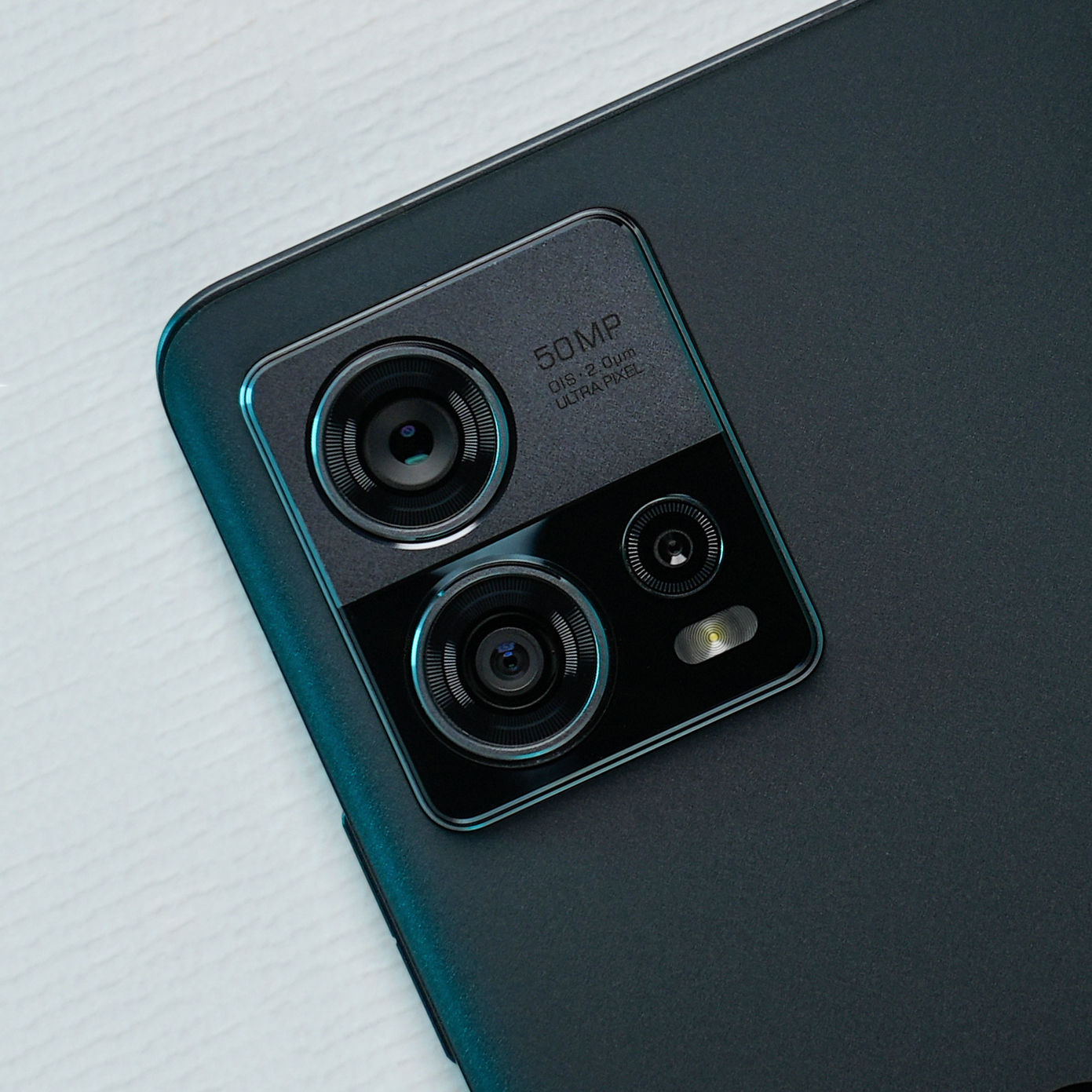 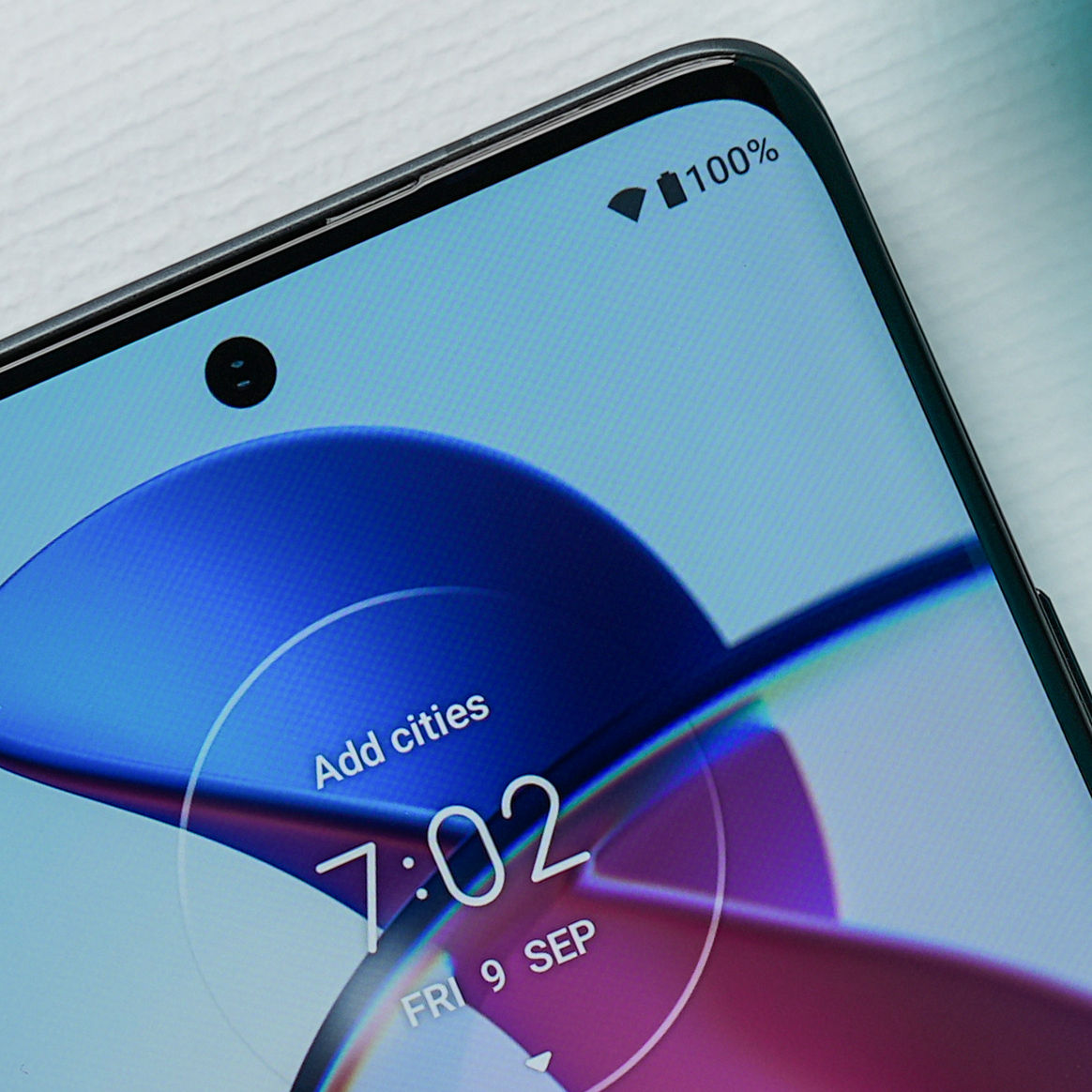 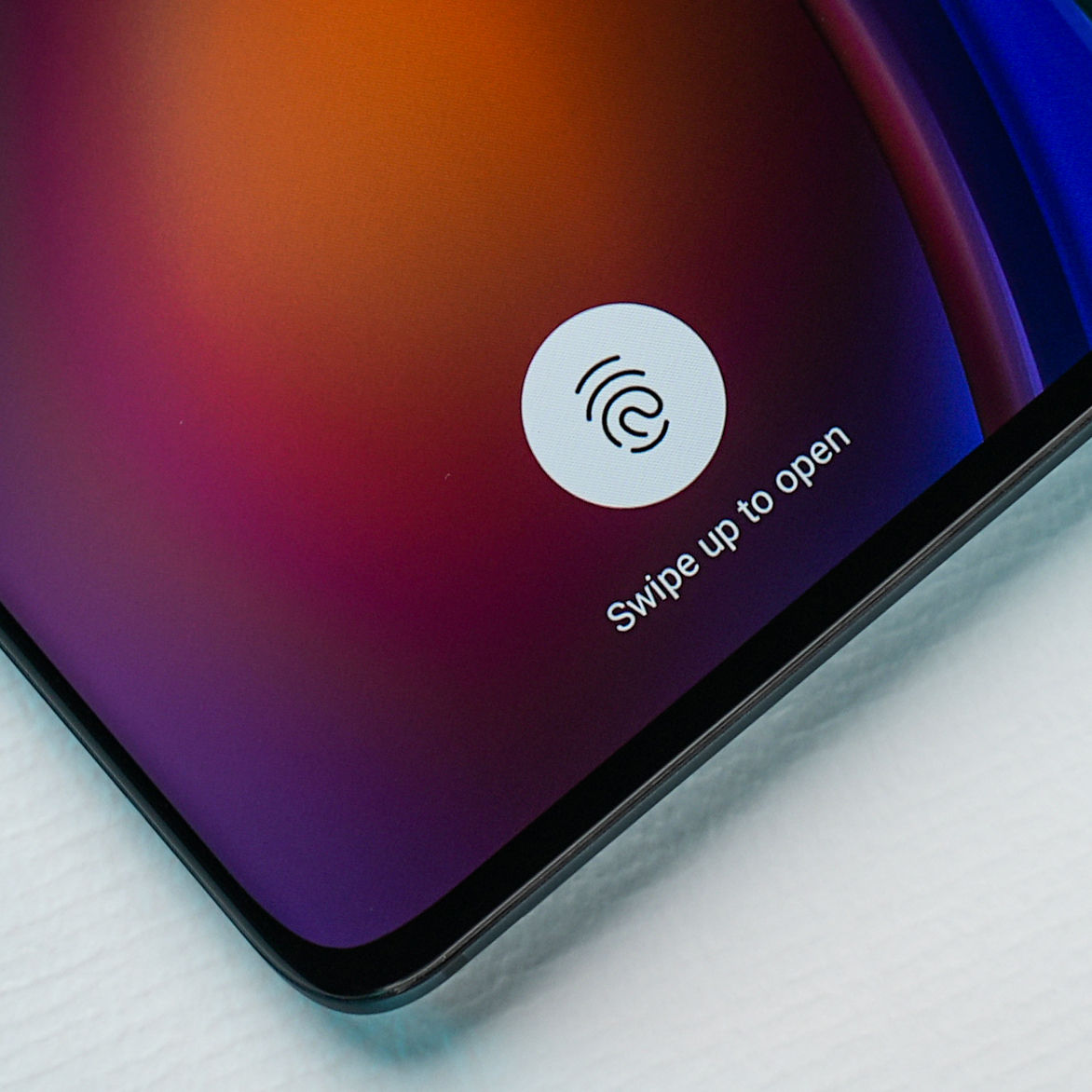 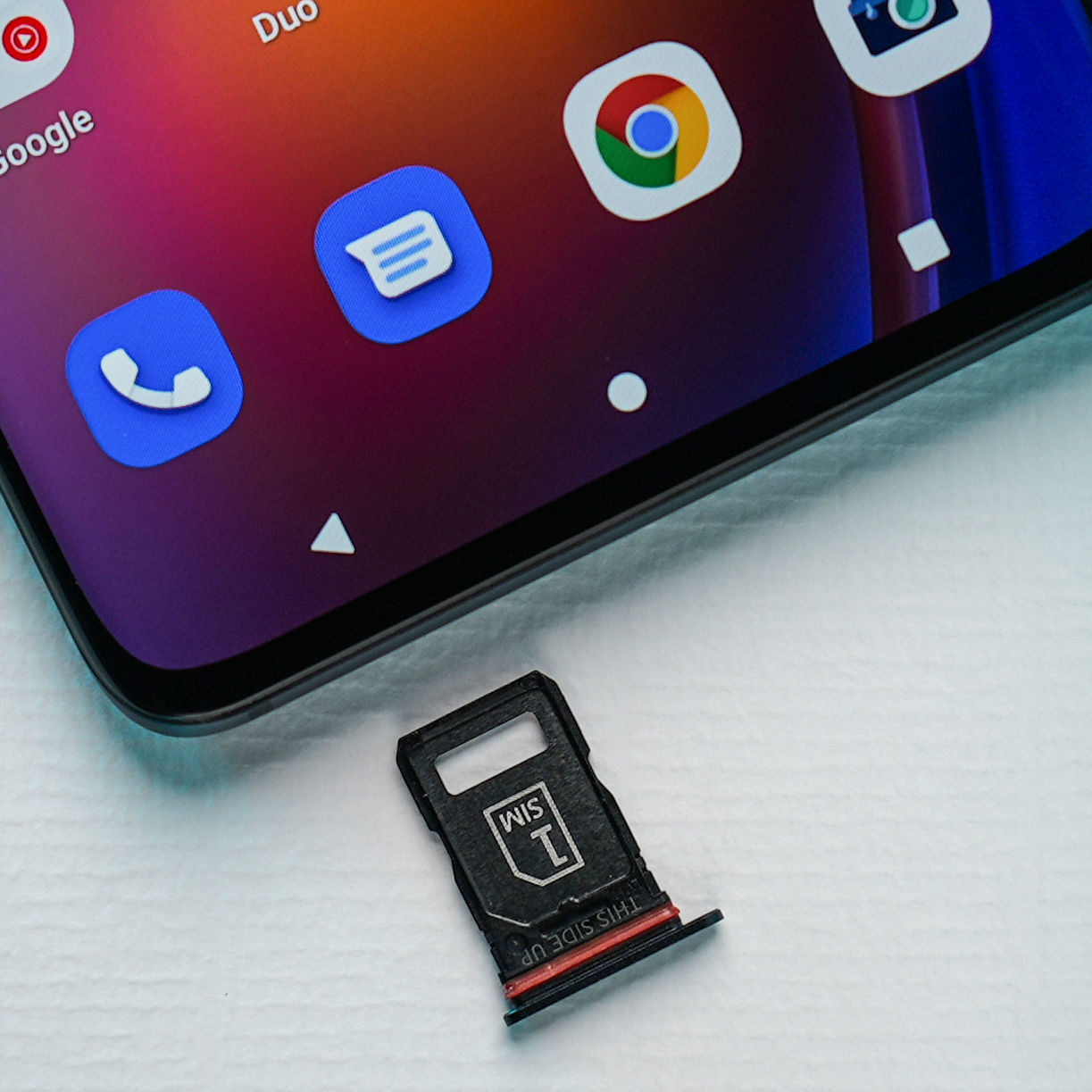 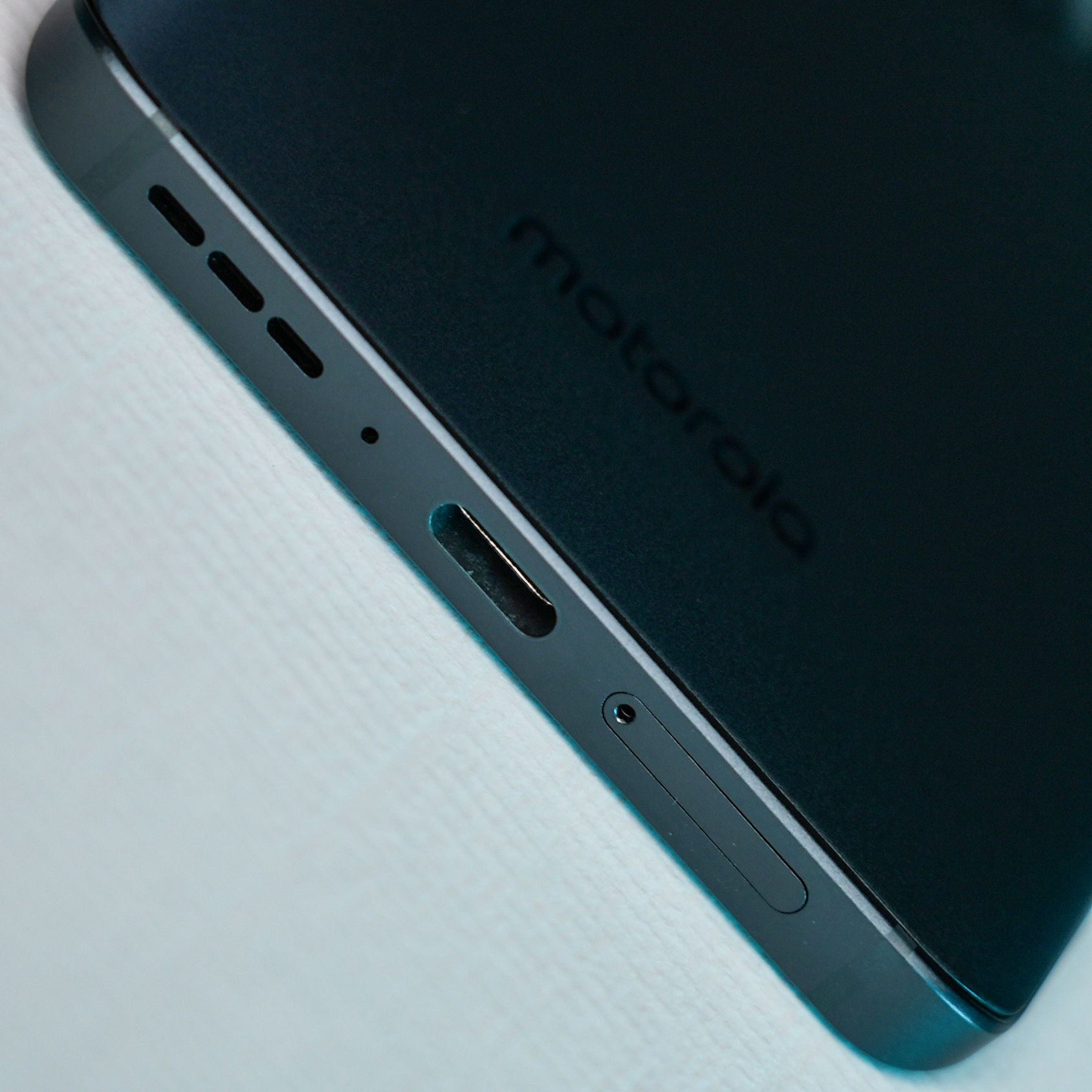 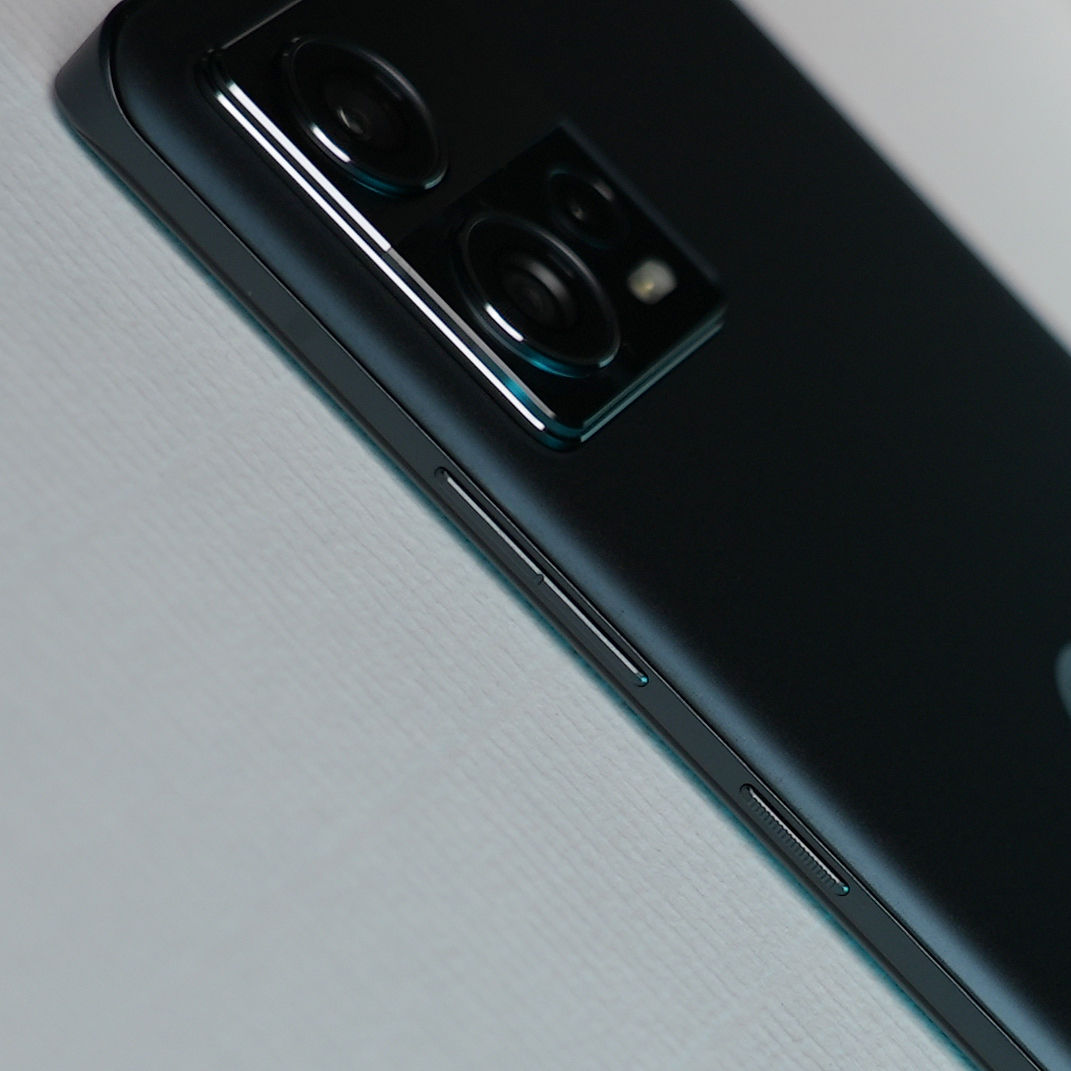 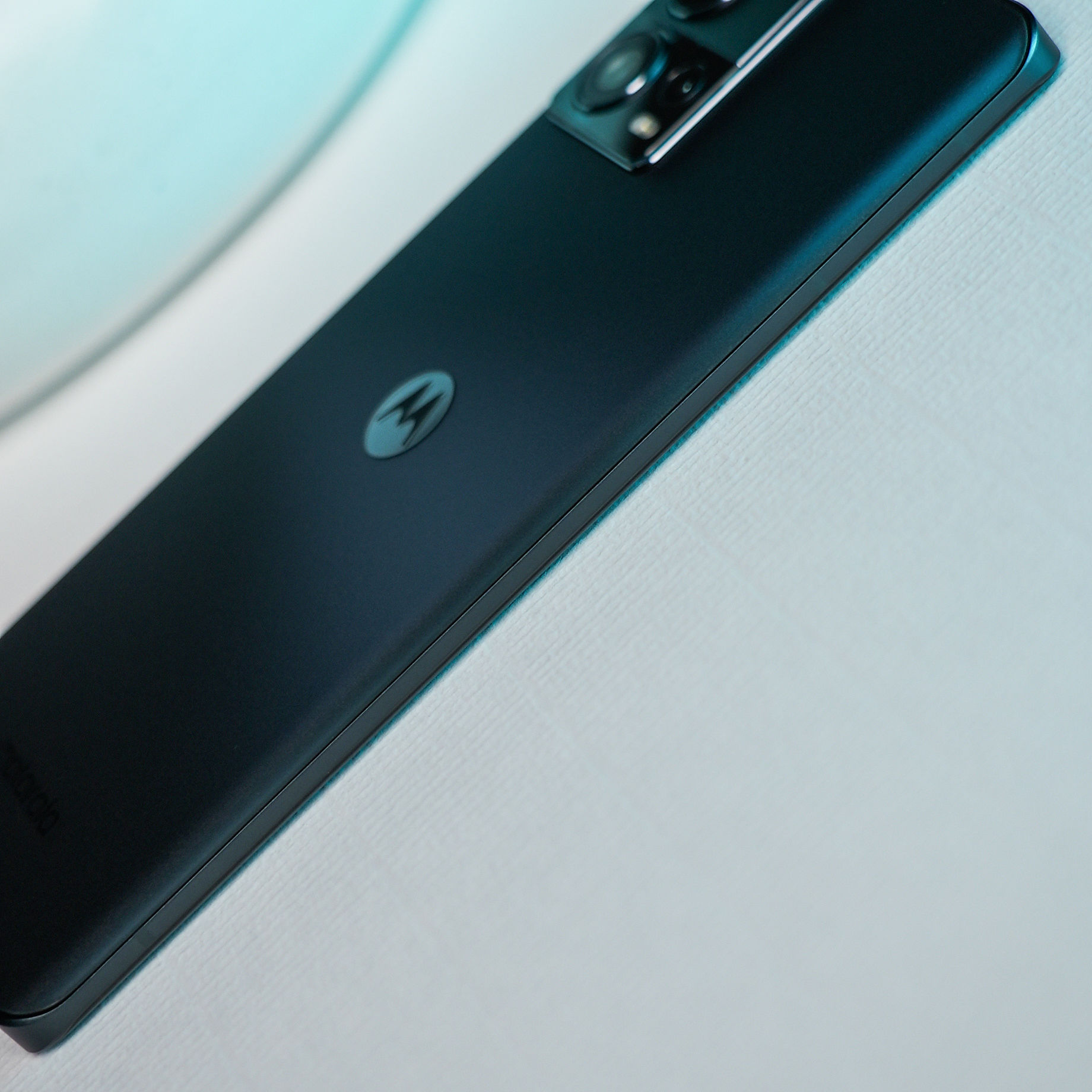 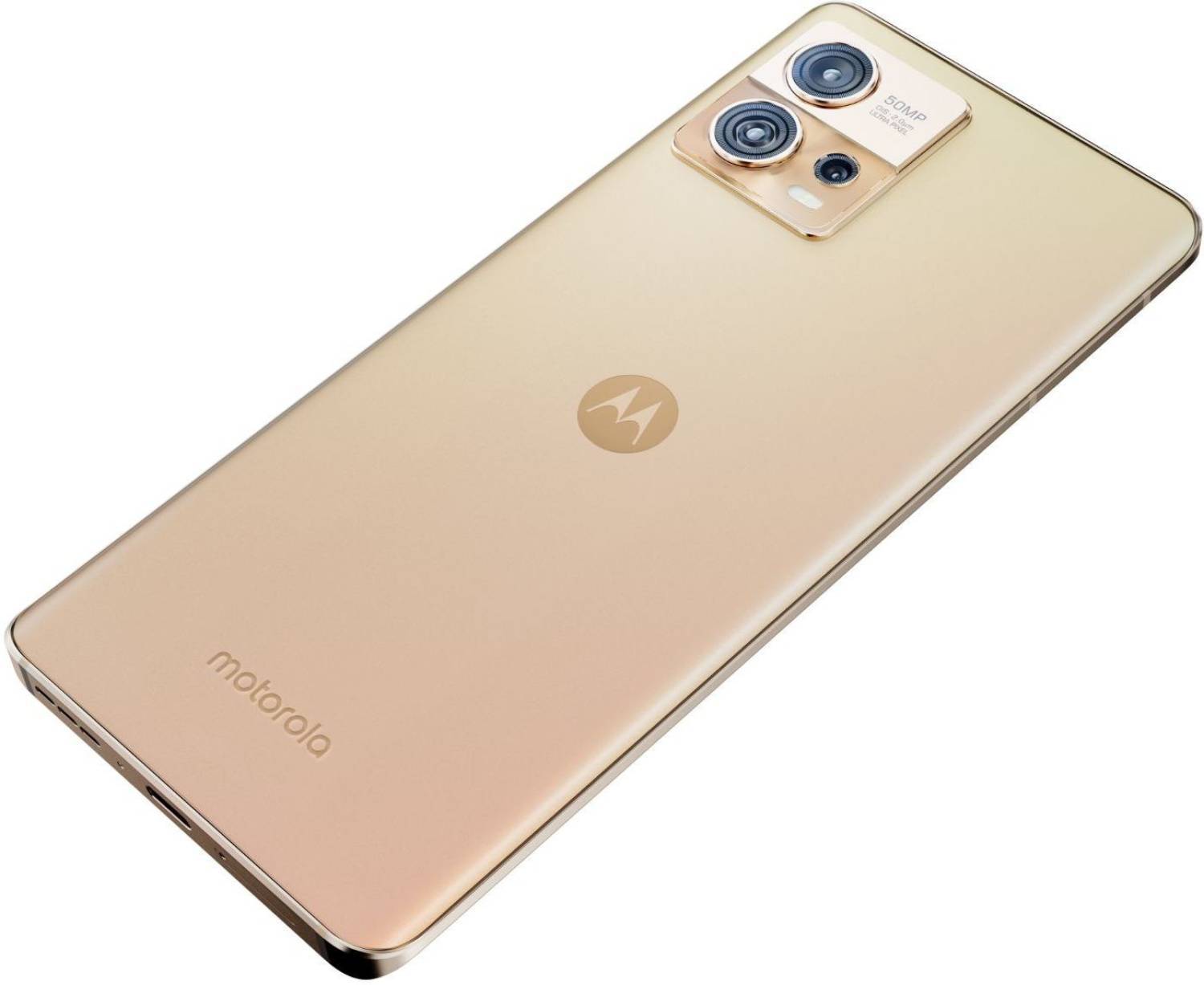 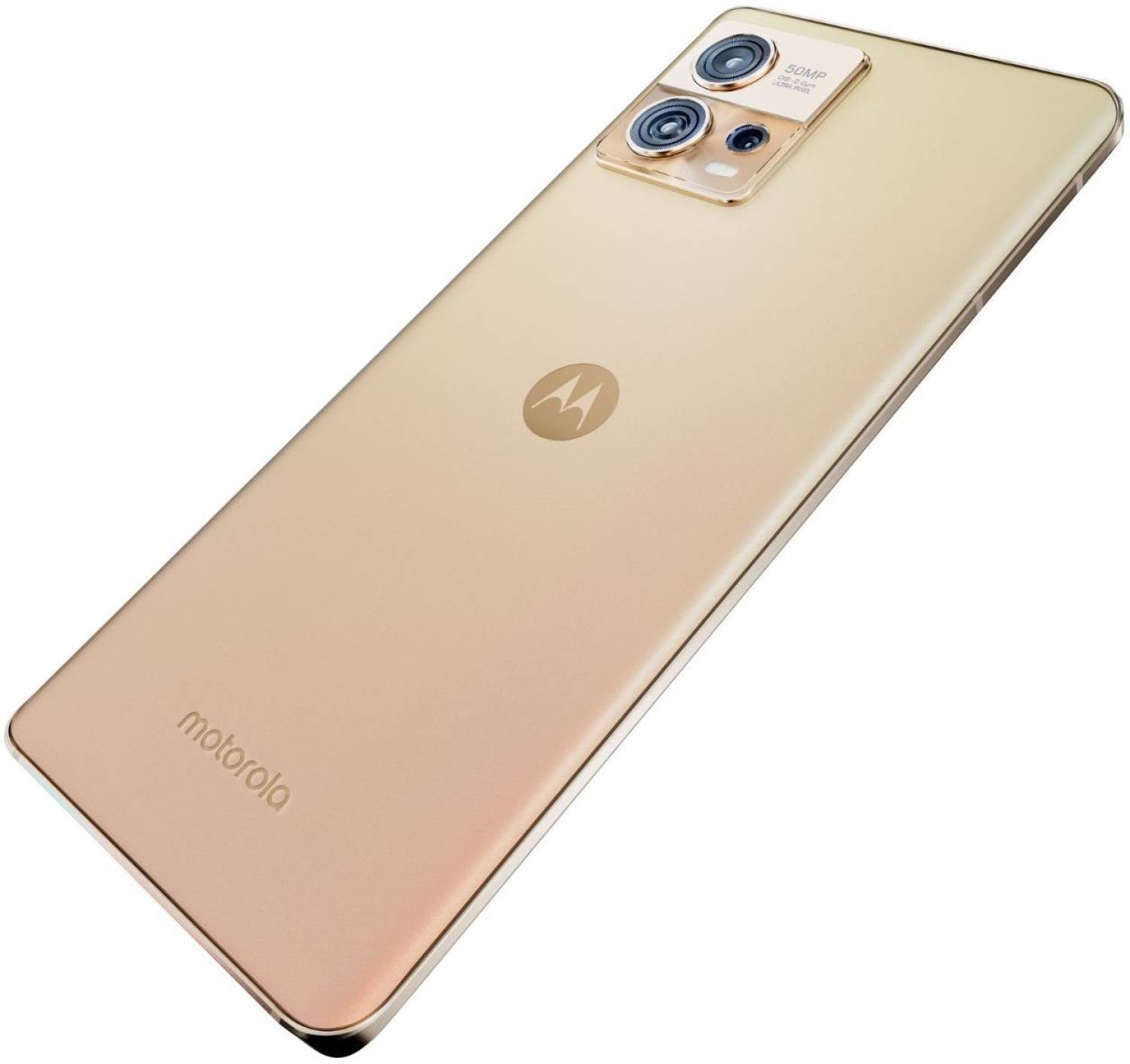 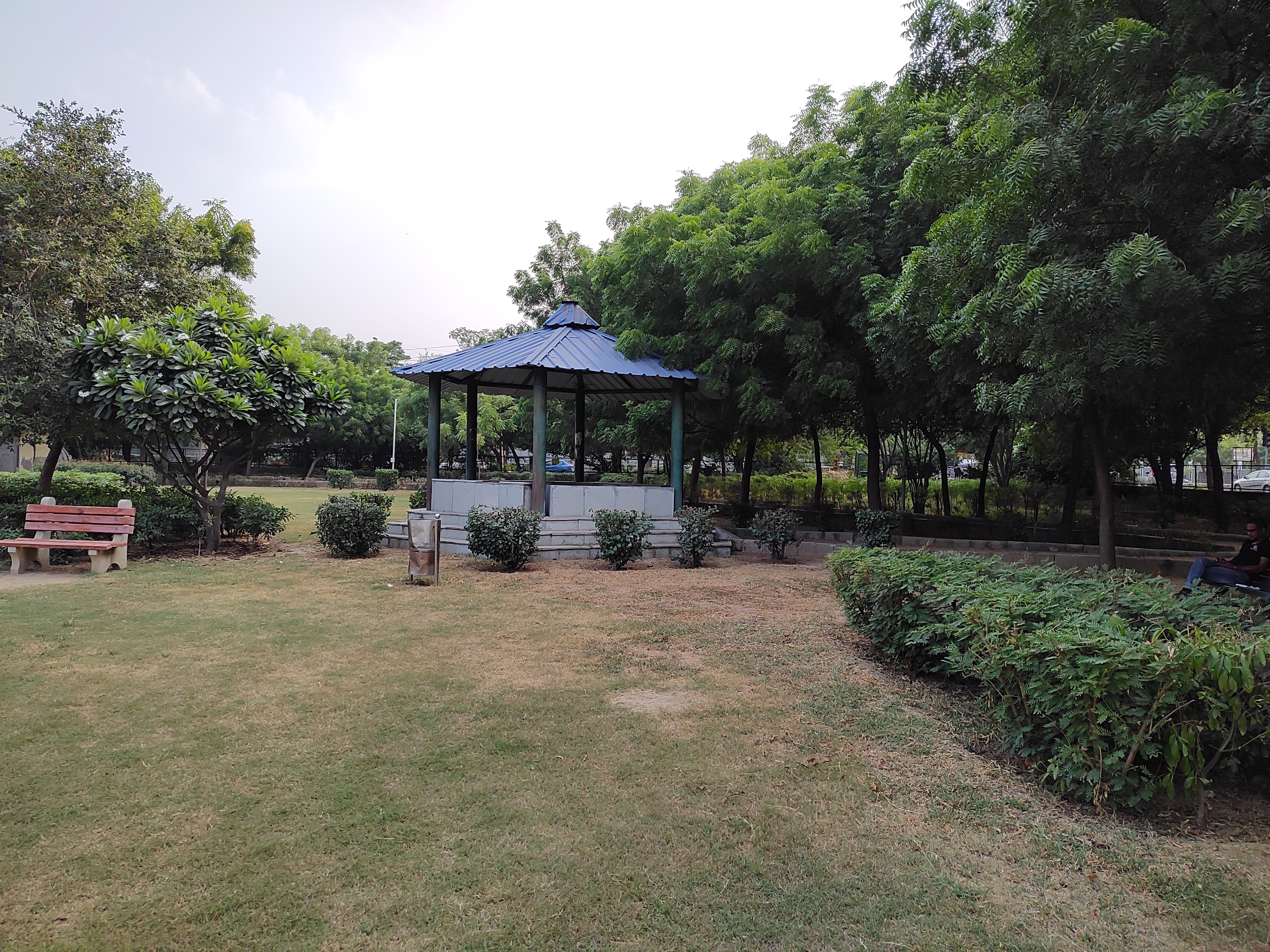 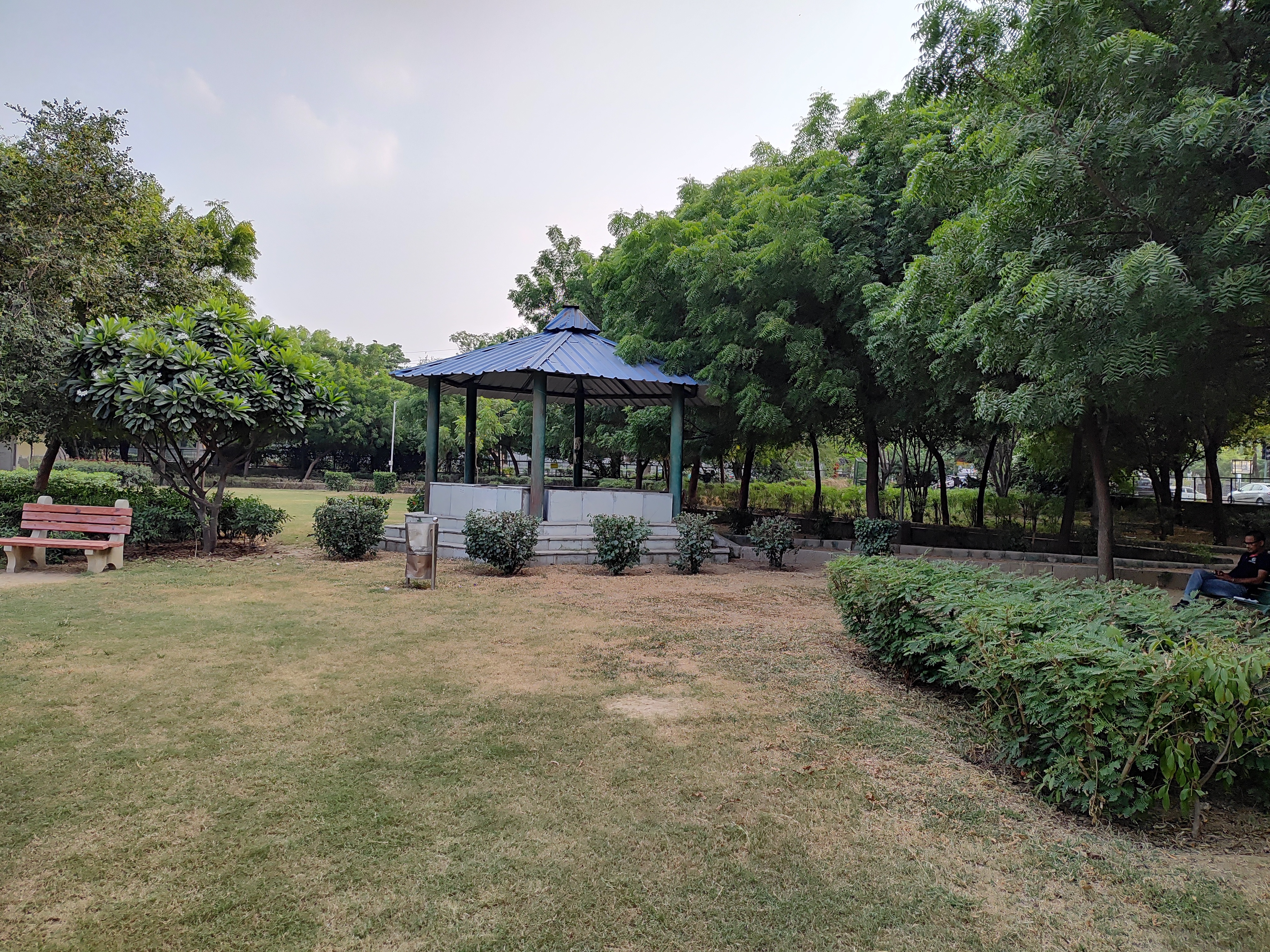 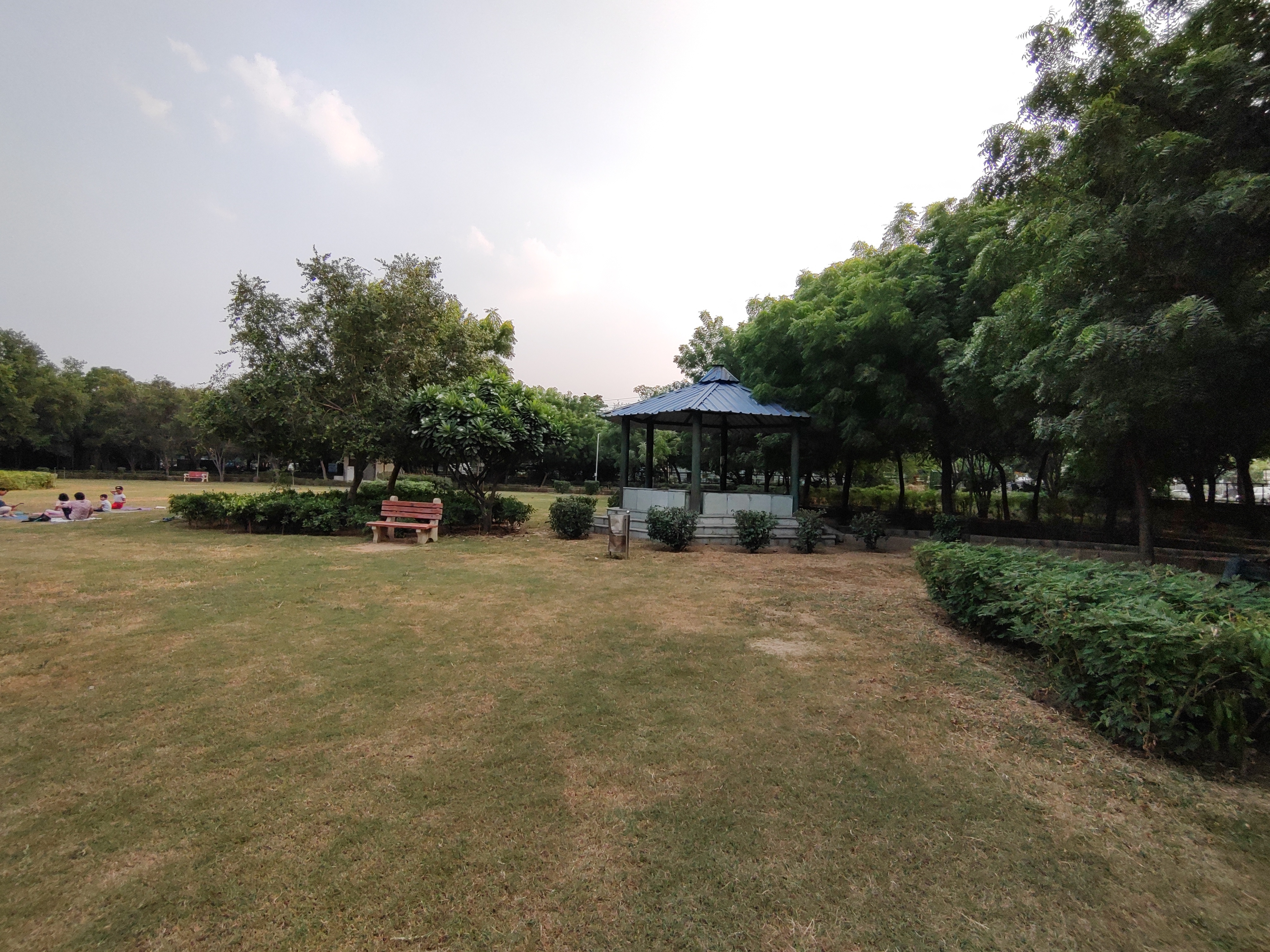 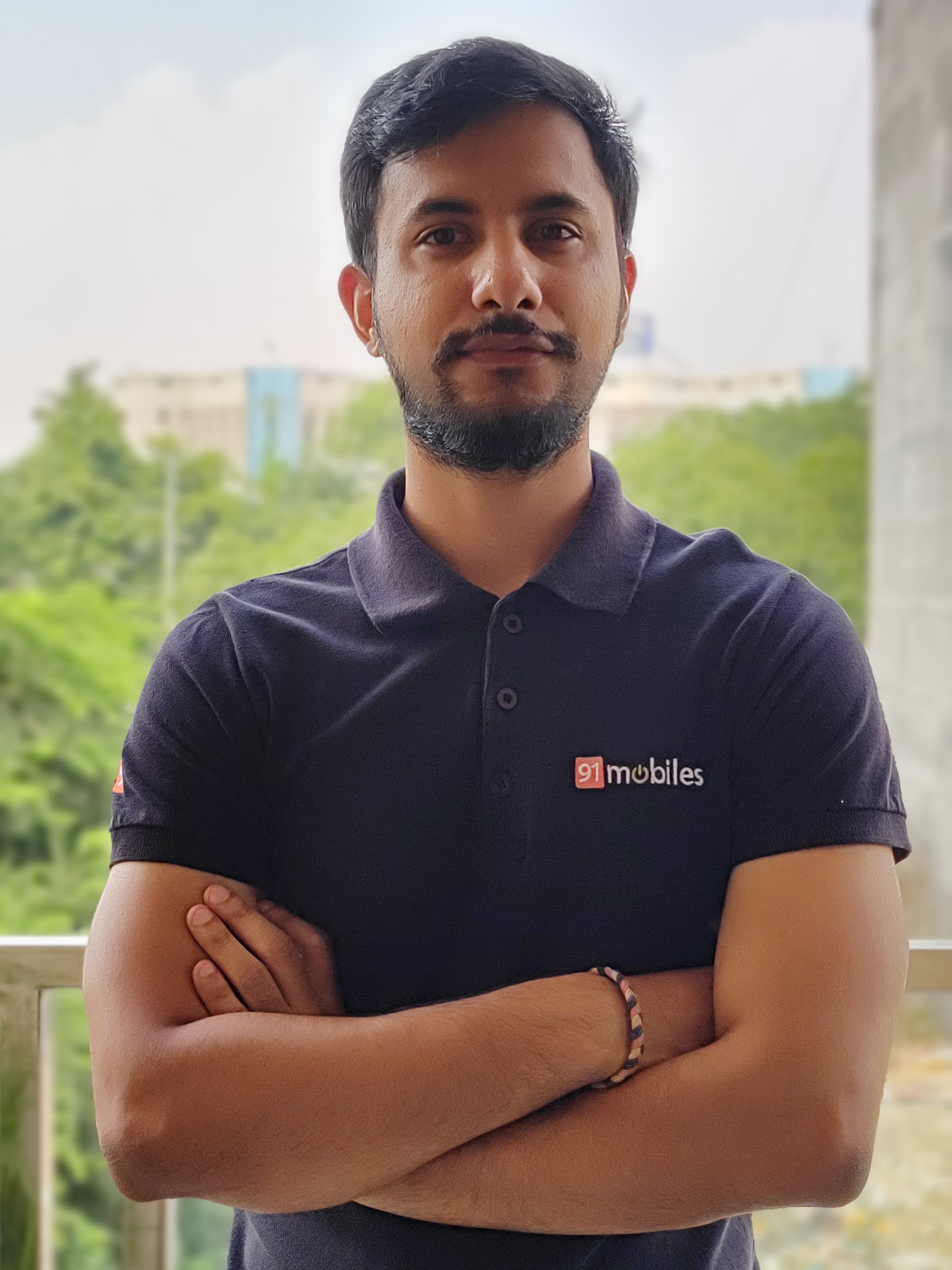 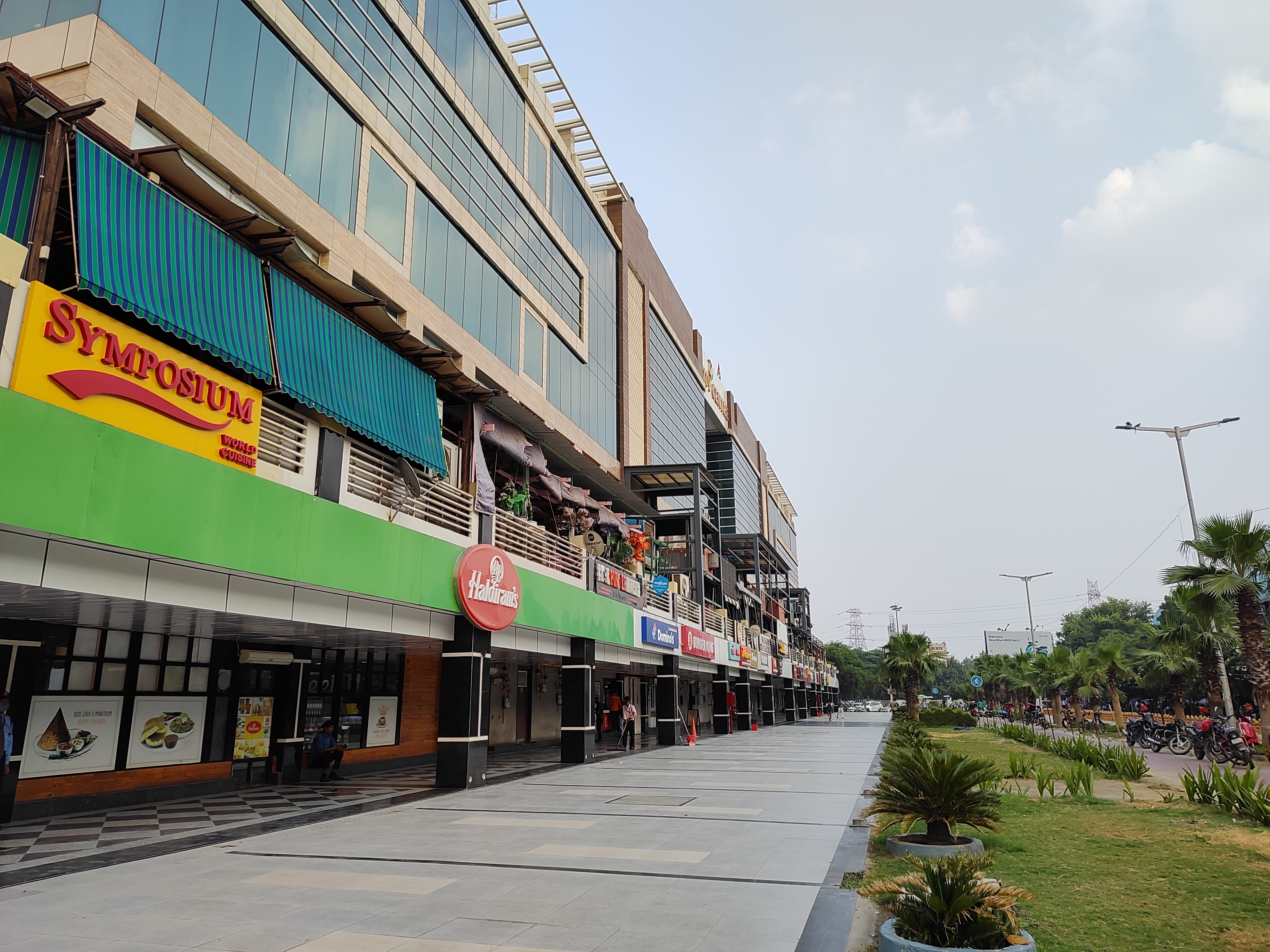 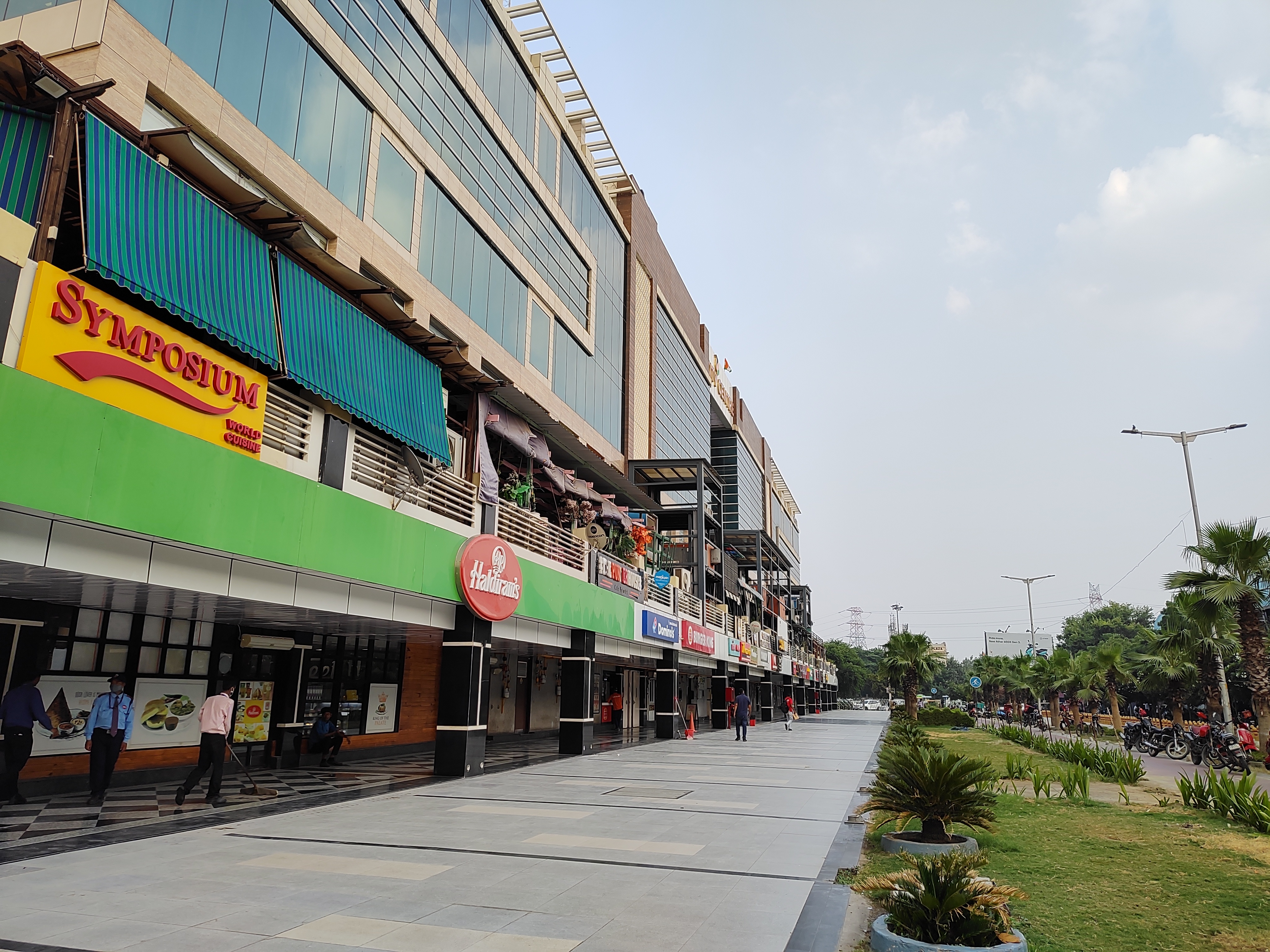 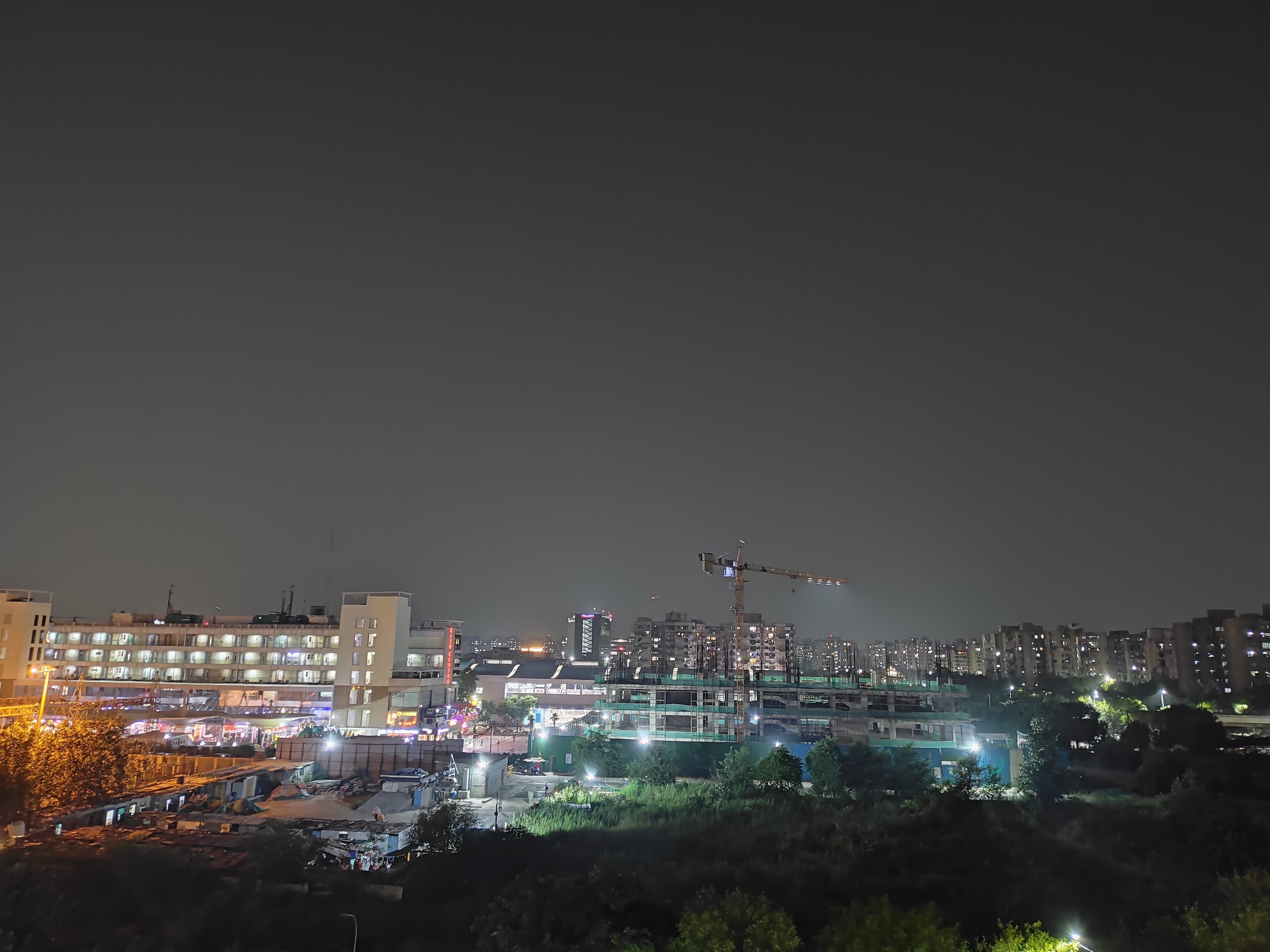 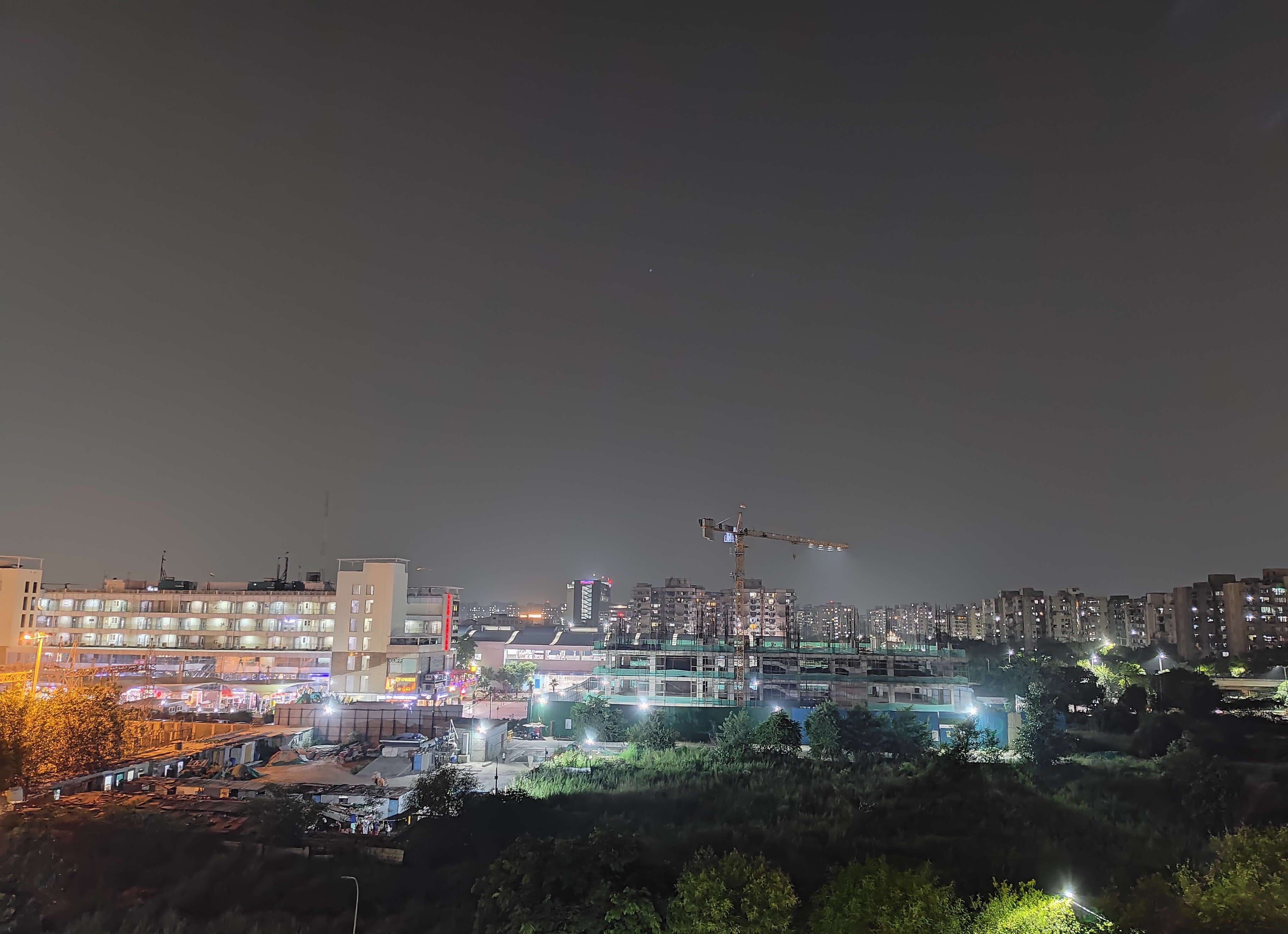 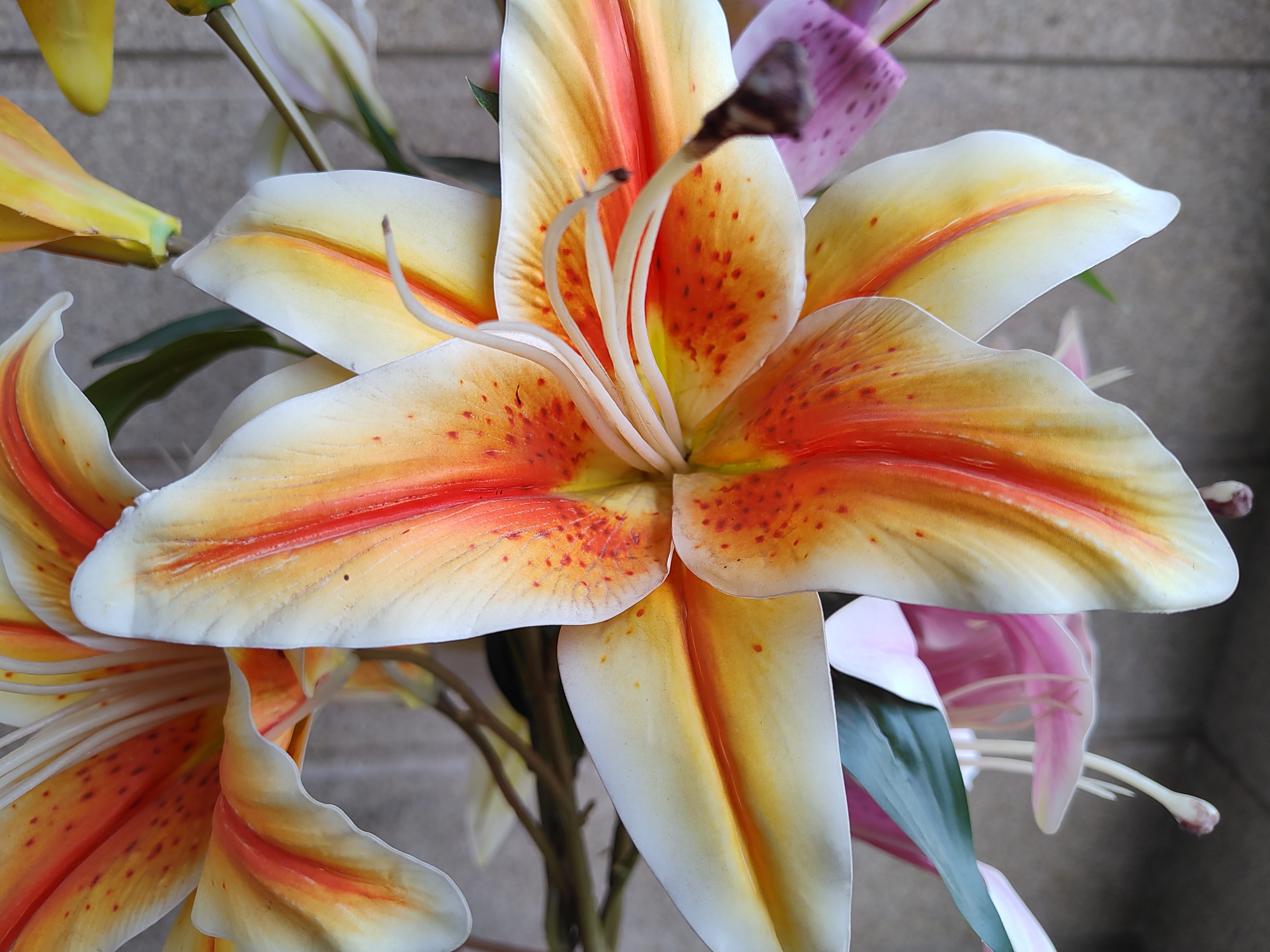 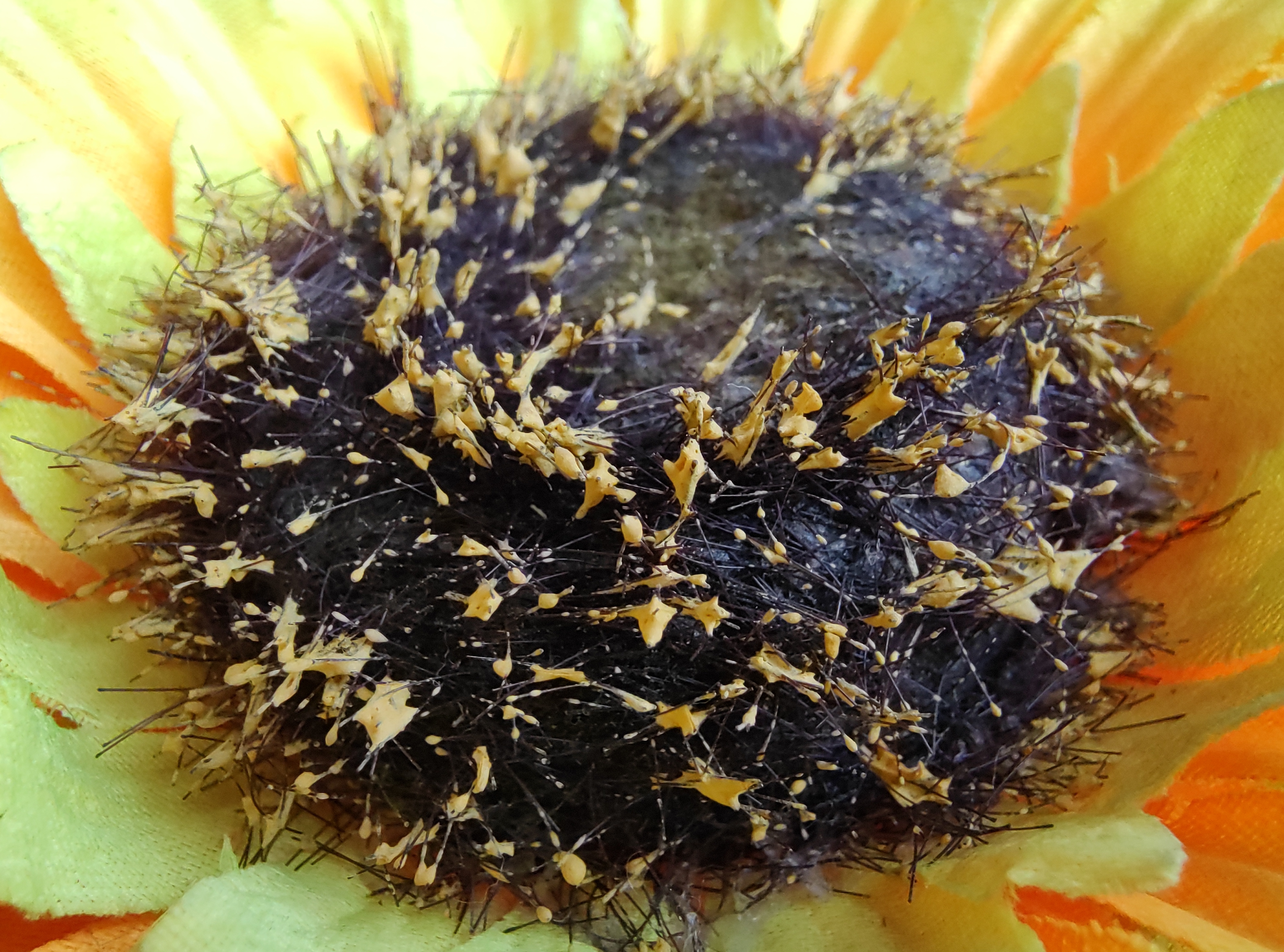 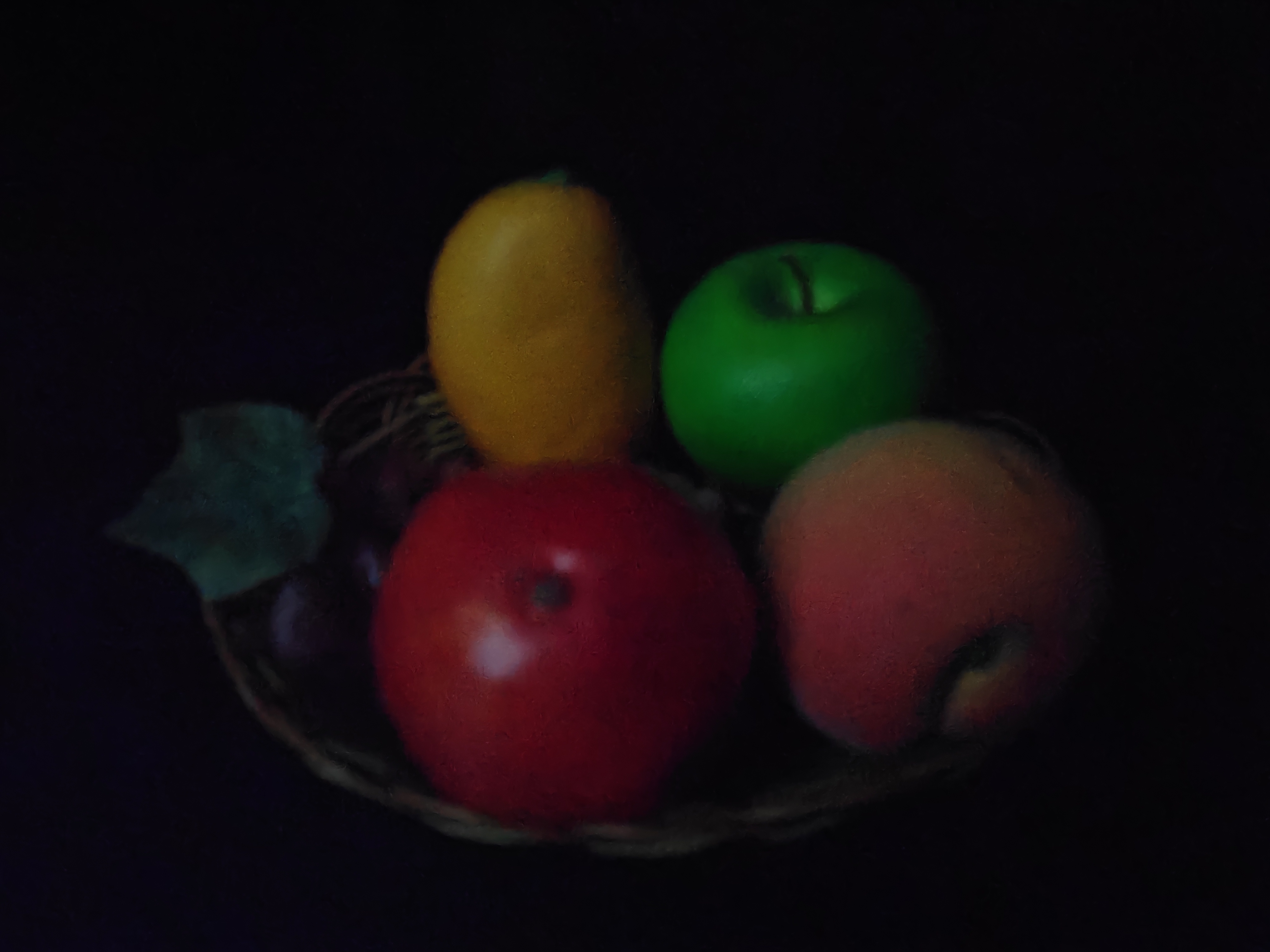 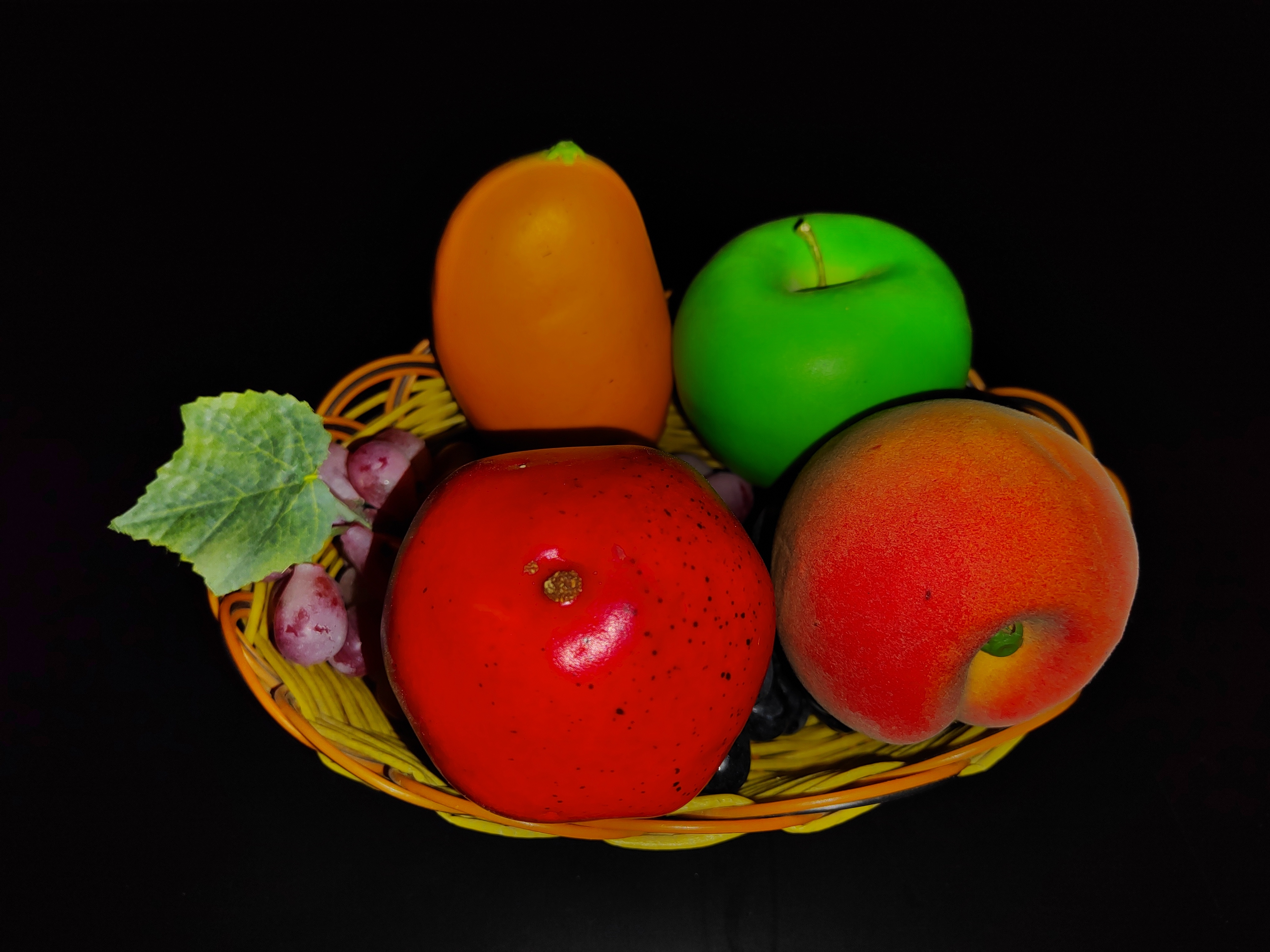 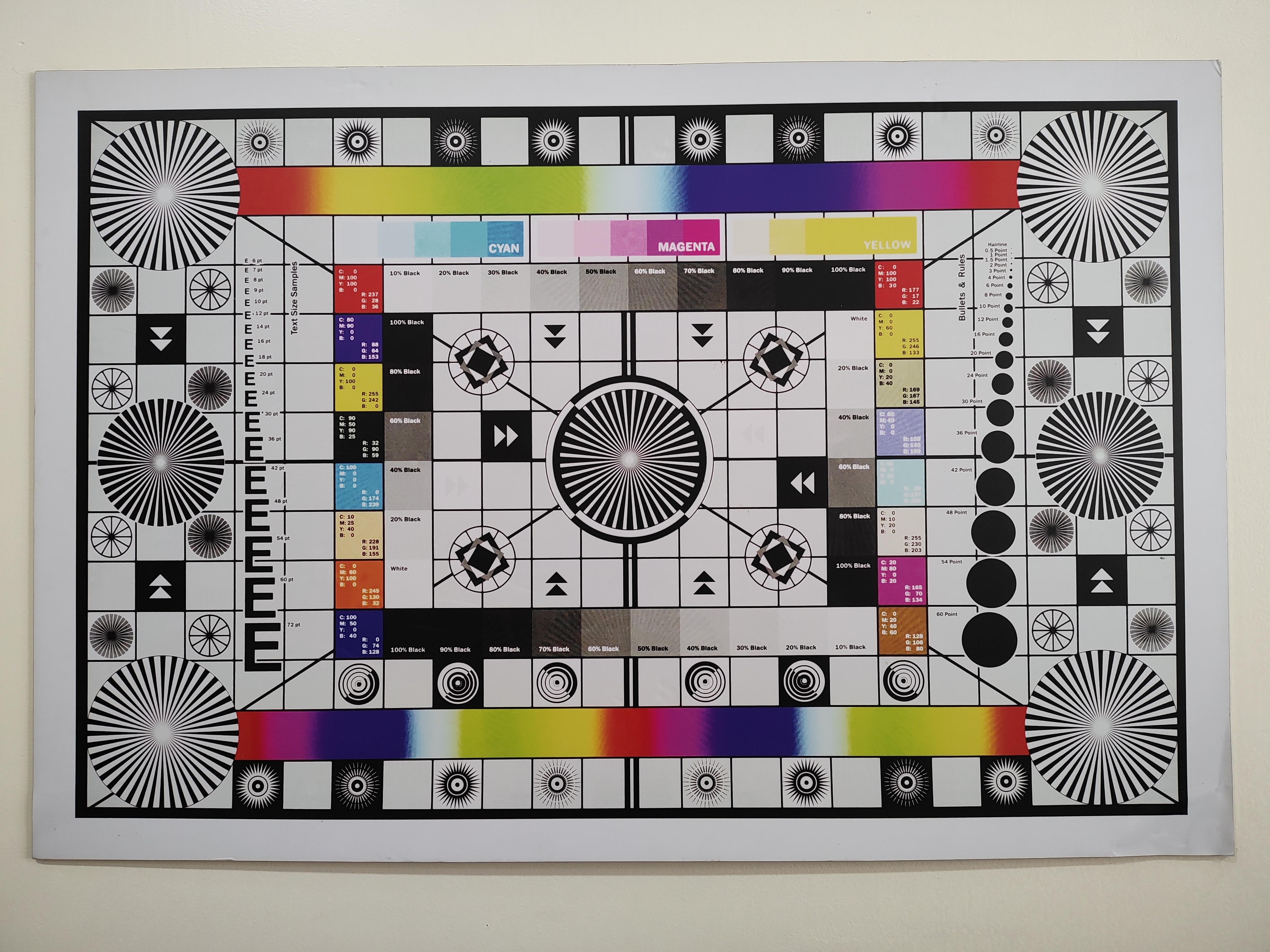 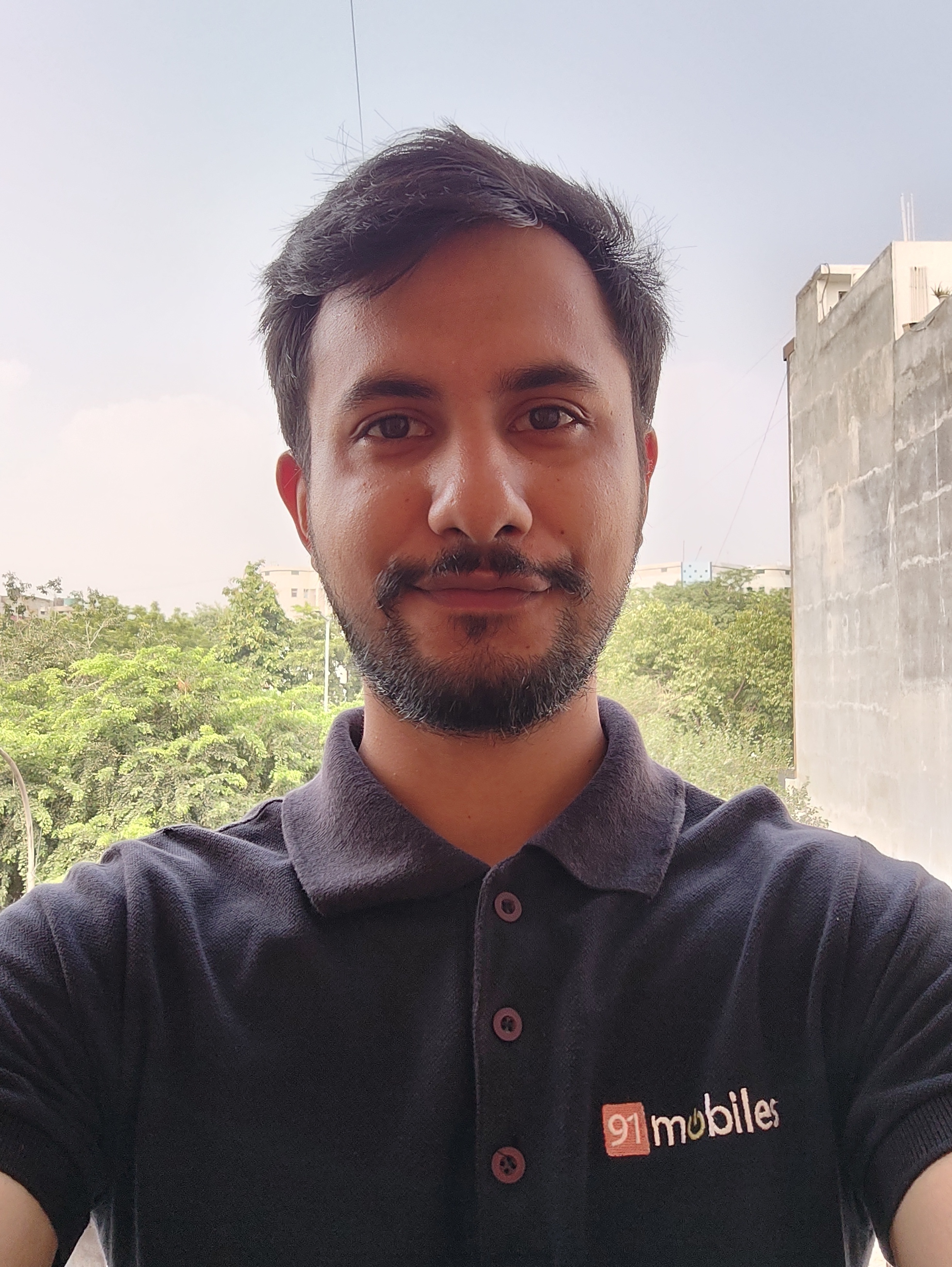 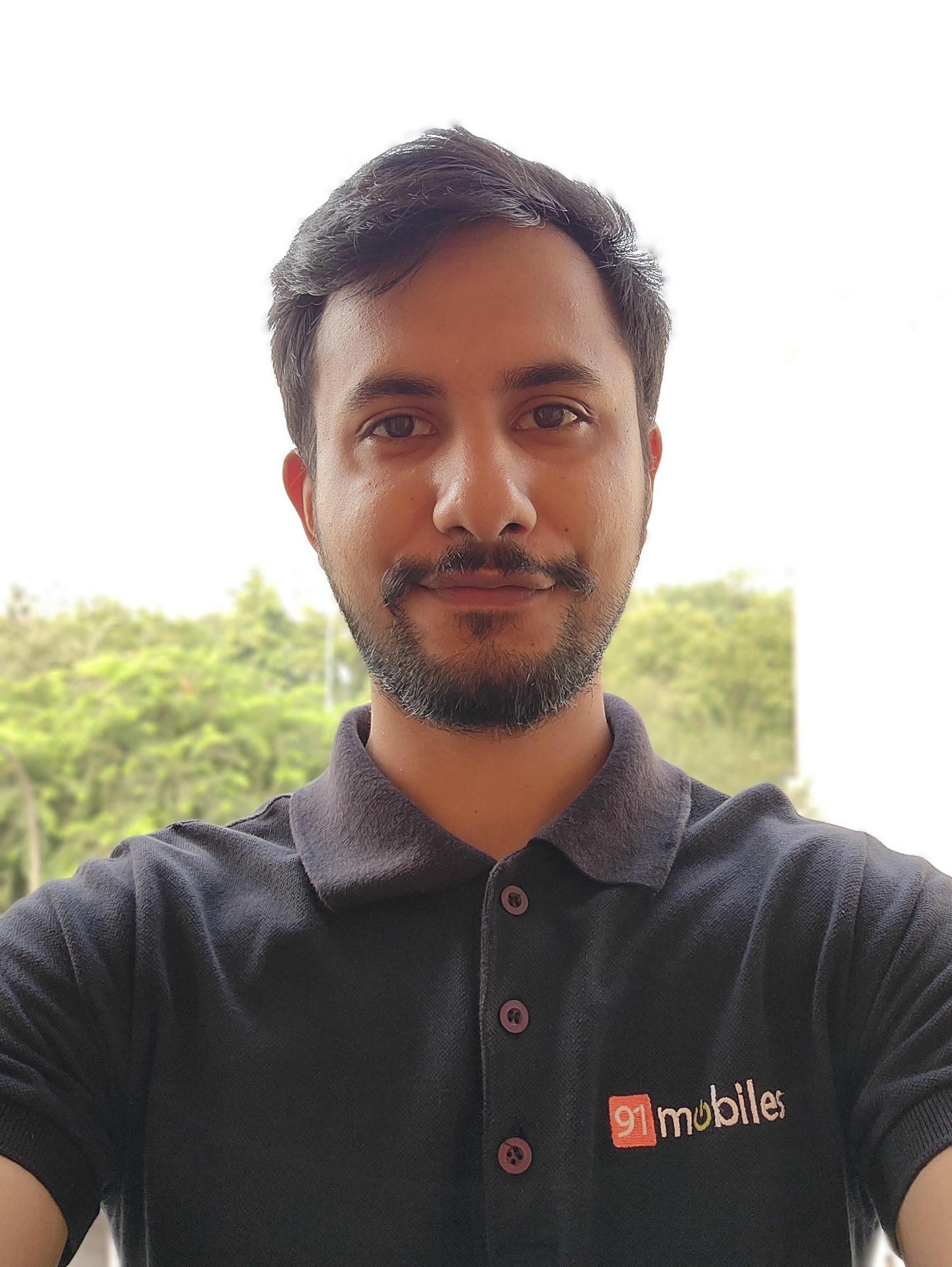 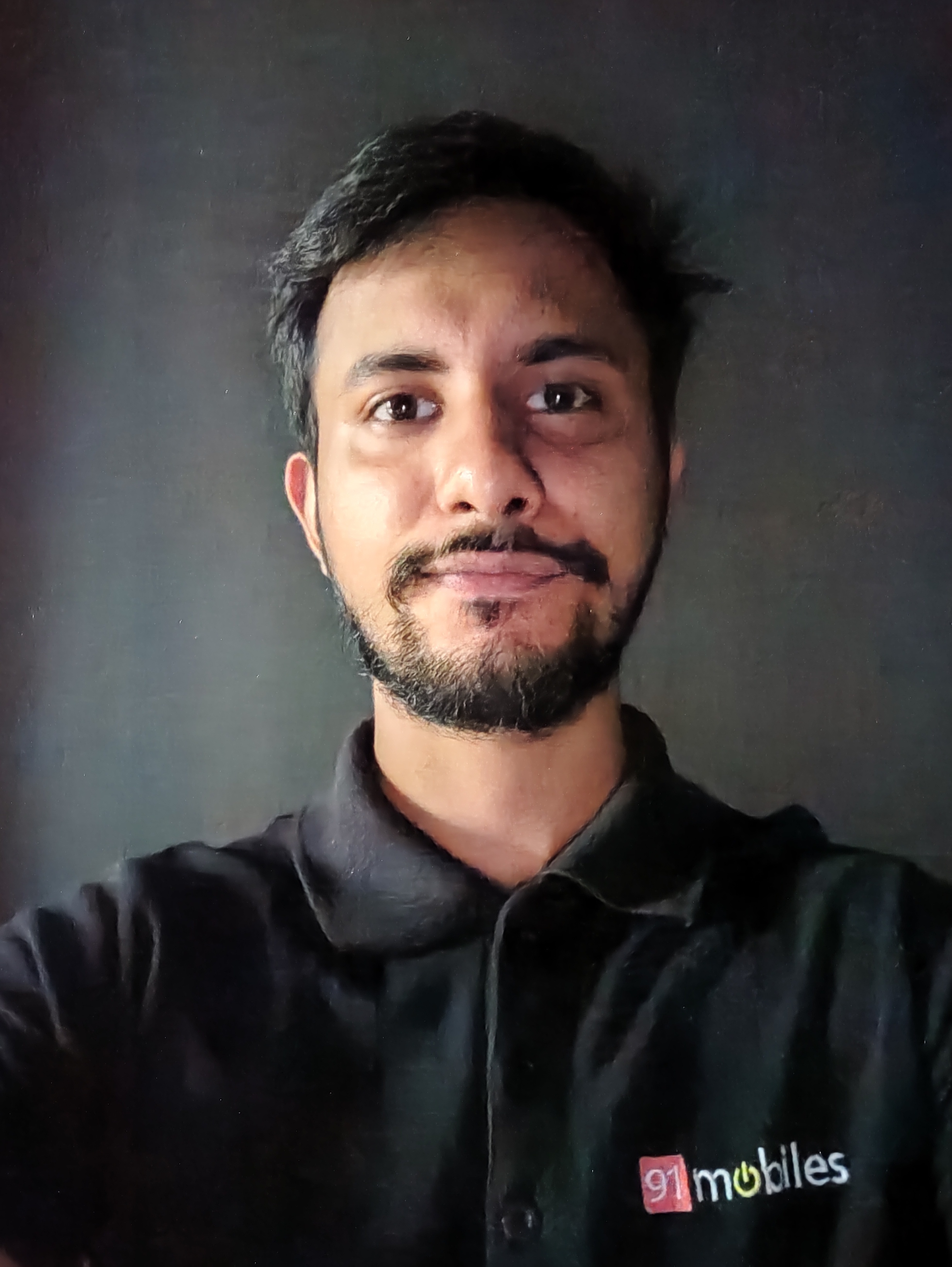 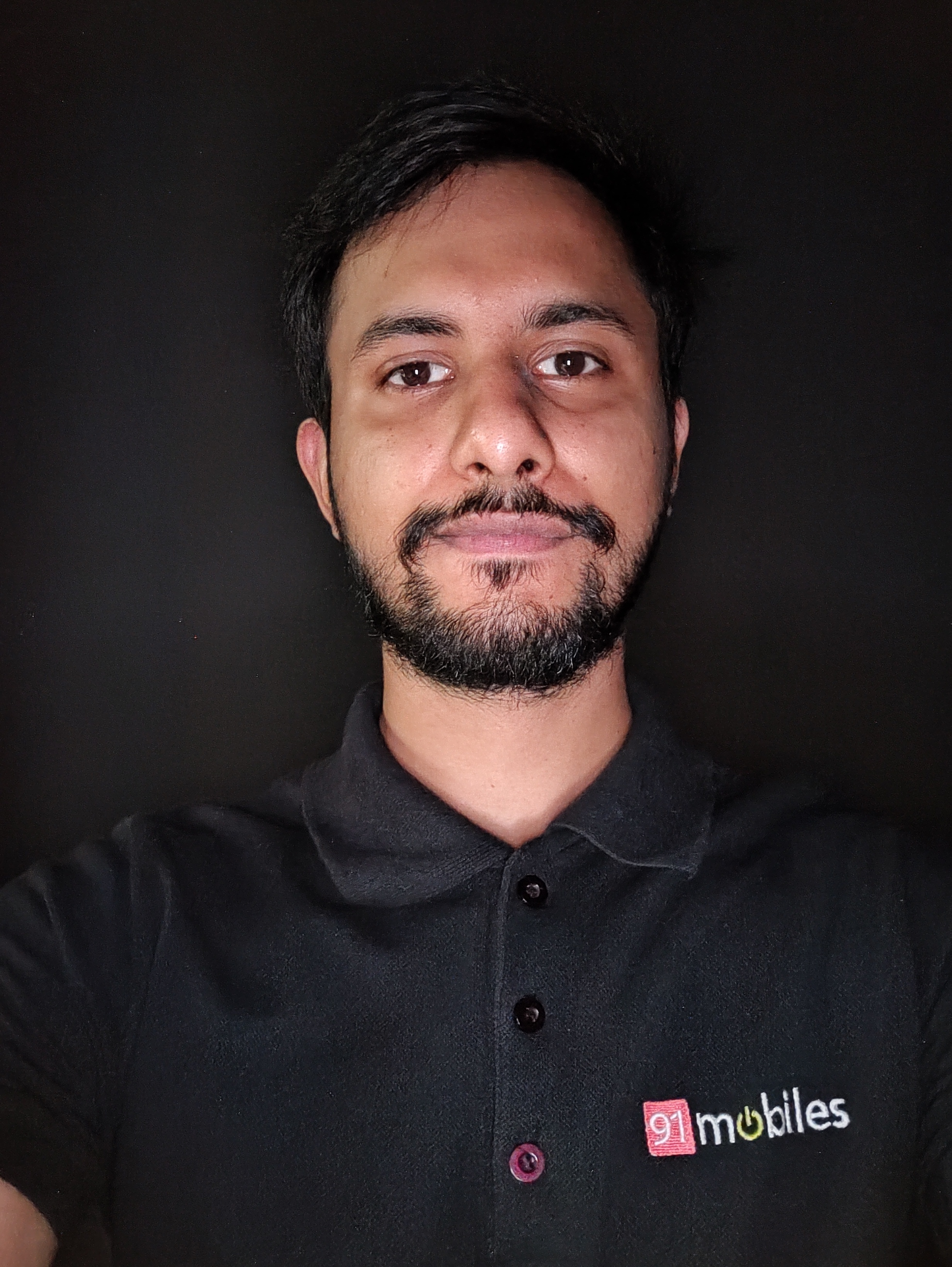