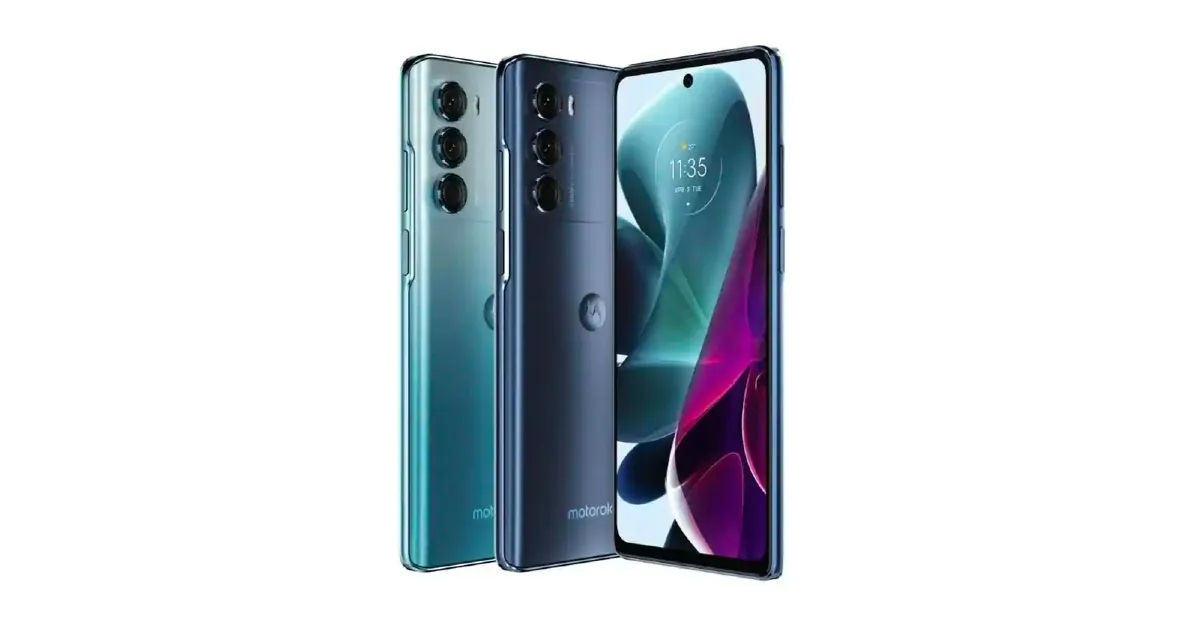 Motorola Edge 30 launch could be inching close as the handset has made its appearance on several certification websites such as TRDA, EEC, and Wi-Fi Alliance. While these are a good indication to suggest the launch is inching close, they don’t really reveal much of the phone’s hardware. That changes now as the handset has appeared on the Geekbench benchmark platform, as spotted by MySmartPrice. The listing reveals some key specifications such as the OS version, RAM, GPU, and chipset. This comes after the brand had launched the Motorola Edge 30 Pro in the country last month. It is one of the first to come with the Qualcomm Snapdragon 8 Gen1 chipset. The Motorola Edge 30 has appeared on Geekbench with the model number XT2203-1, which is the same model number that was spotted on the TDRA database. The Geekbench listing shows it will come with Android 12 OS out of the box. It will be powered by an octa-core chipset and pack 8GB of RAM, but there could be other options at launch. The Geekbench database suggests it will have Adreno 642L GPU, which makes us believe the chipset could be the Snapdragon 778G Plus 5G chipset.

The Motorola Edge 30 has managed to score 821 points in the single-core round and 2353 in the multi-core segment. Motorola Edge 20 was India’s first phone to come with a Snapdragon 778 chipset paired with 8GB LPDDR4X of RAM and 128GB UFS 3.1 storage. We can speculate the handset may build on the Edge 20 and bring quite a few upgrades.

The Motorola Edge 20 sports a 6.67-inch FHD+ OLED display with a punch-hole cutout, 144Hz refresh rate, 10-bit colour, DCI-P3 colour space, and HDR10+. It is powered by the Qualcomm Snapdragon 778 SoC coupled with Adreno 642L GPU. The chipset is paired with 8GB RAM and 128GB internal storage. It runs on Android 11 OS.

The handset features a triple camera setup on the back, with a 108MP primary sensor, a 16MP ultra-wide-angle lens, an 8MP telephoto lens with up to 3x optical zoom and 30X digital zoom. There is a 32MP snapper on the front for selfies and video chats.