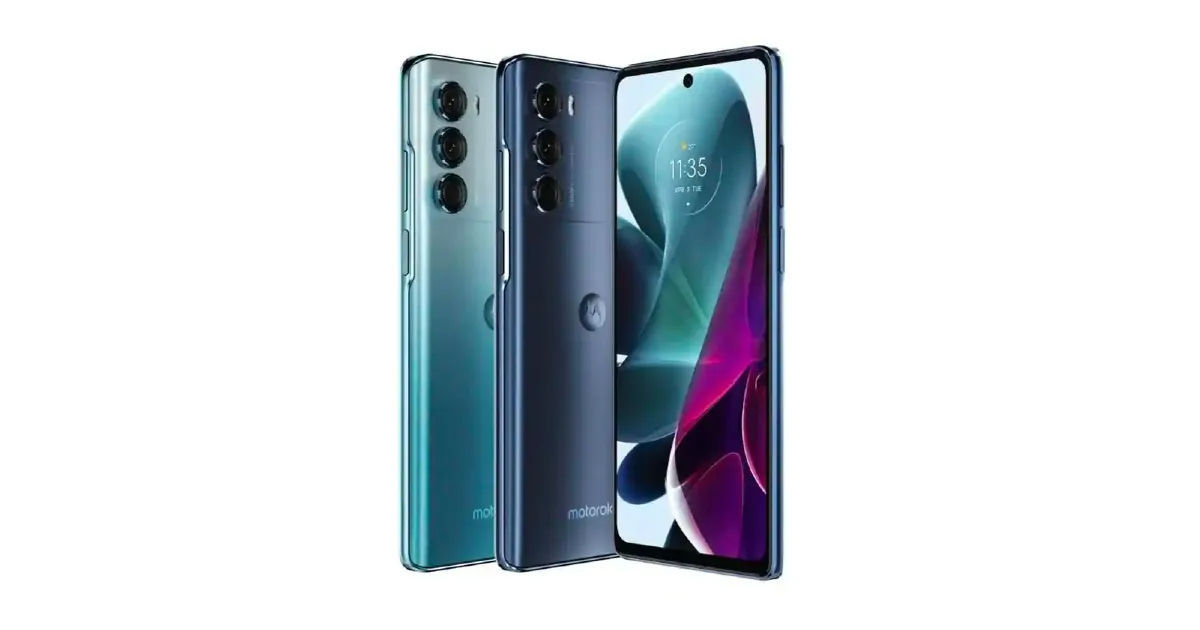 The Geekbench listing, as spotted by MySmartPrice, confirms the Motorola Edge 30 Neo marketing name. The phone has managed to score 664 in the single-core round and 1848 in the multi-core segment. 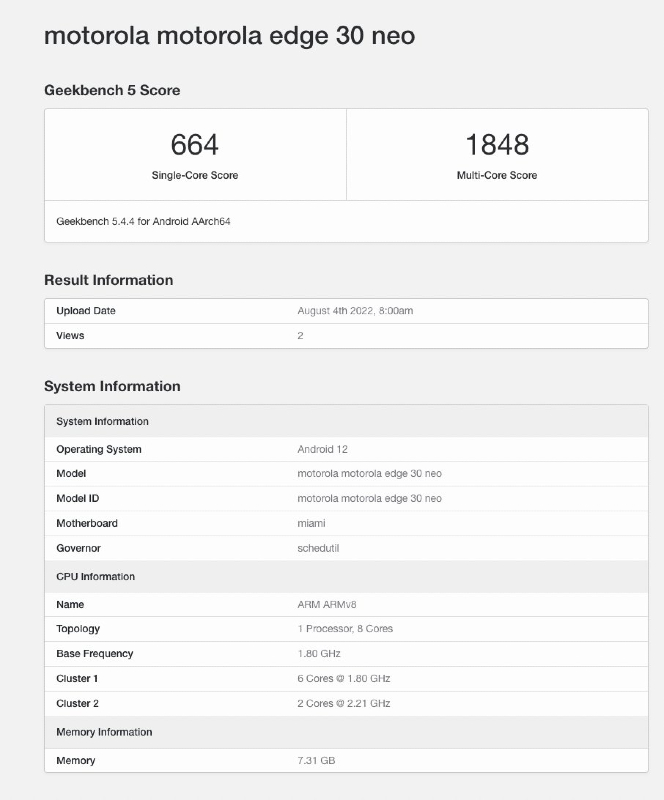 The Motorola Edge 30 Neo has appeared on the Geekebench benchmarking website. The listing confirms some key details of the phone such as the OS version, RAM, and SoC. The handset comes with Android 12 OS out of the box and will have 8GB of RAM, but we can expect more options at launch.

The Edge 30 Neo’s motherboard section mentions, “Miami”, which can be associated with the Qualcomm Snapdragon 695 or Snapdragon 750G chipset. The chipset will have six cores clocked at 1.8GHz and two cores at 2.21GHz. As said, it has managed to score 664 and 1848 in the single-core and multi-core tests, respectively. That’s pretty much it about the Edge 30 Neo through the Geekbench.

Previously, Twitter user Nils Ahrensmeier claimed the Moto Edge 30 Neo will be priced at EUR 399 (around Rs 32,000) and is likely a rebranded version of the Edge 30 Lite. if that’s the case few of the specifications have leaked online recently. It is said to come with a 6.5-inch display and be powered by the Qualcomm Snapdragon 695, which is not confirmed at the moment. It is said to get a 64MP primary shooter with OIS and pack a 4,020mAh battery. All these details are based on rumours so we can’t confirm them just yet.