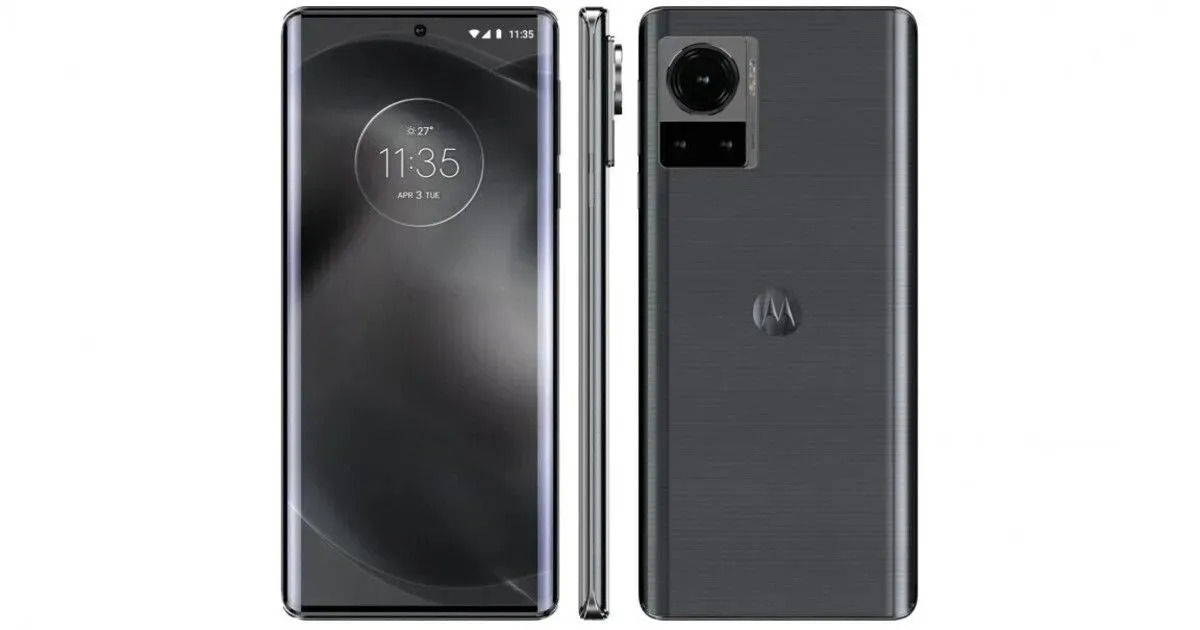 Motorola Edge 30 Ultra camera sample has leaked before launch, giving us an early look at what to expect from the whopping 200MP shooter. Previously, the company had confirmed that the phone uses a Samsung’s 200MP ISOCELL HP1 sensor, becoming the first in the world to do so, and now, the China General Manager of Motorola, Chen Jin, shared a camera sample from the Motorola Edge 30 Ultra on Weibo(via). It is set to launch in China this month as Moto X30 Pro and will be the world’s first phone to come with a 200MP shooter. Let’s take a look. 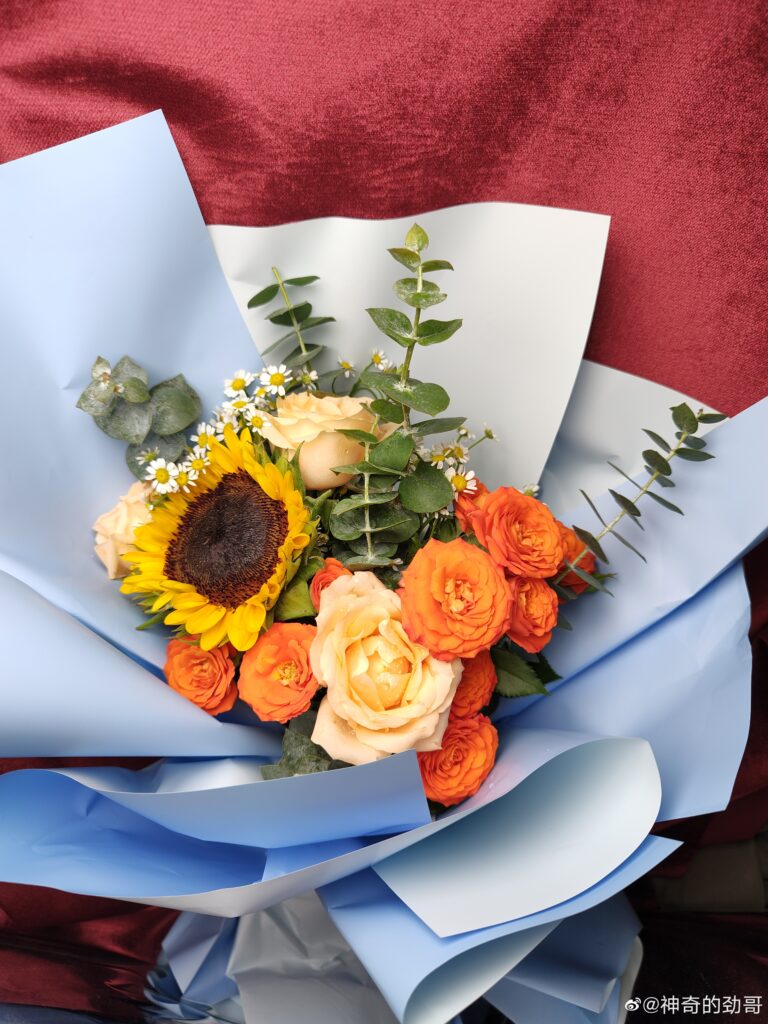 The above image was captured at 50MP resolution using the sensor’s 4-in-1 pixel processing. It’s worth noting that the image is compressed because it was shared on Weibo. Further, the executive said that the 4-in-1 pixel processing is superior to the 9-in-1 supported by 108MP phones such as the Moto G200, which was released earlier this year. The camera sample is sized over 13MB.

Motorola Edge 30 Ultra houses a triple rear camera setup: 200MP primary, 50MP secondary, and 12MP third sensors. It has a 60MP selfie shooter on the front and boots Android 12-based MyUX OS out of the box. 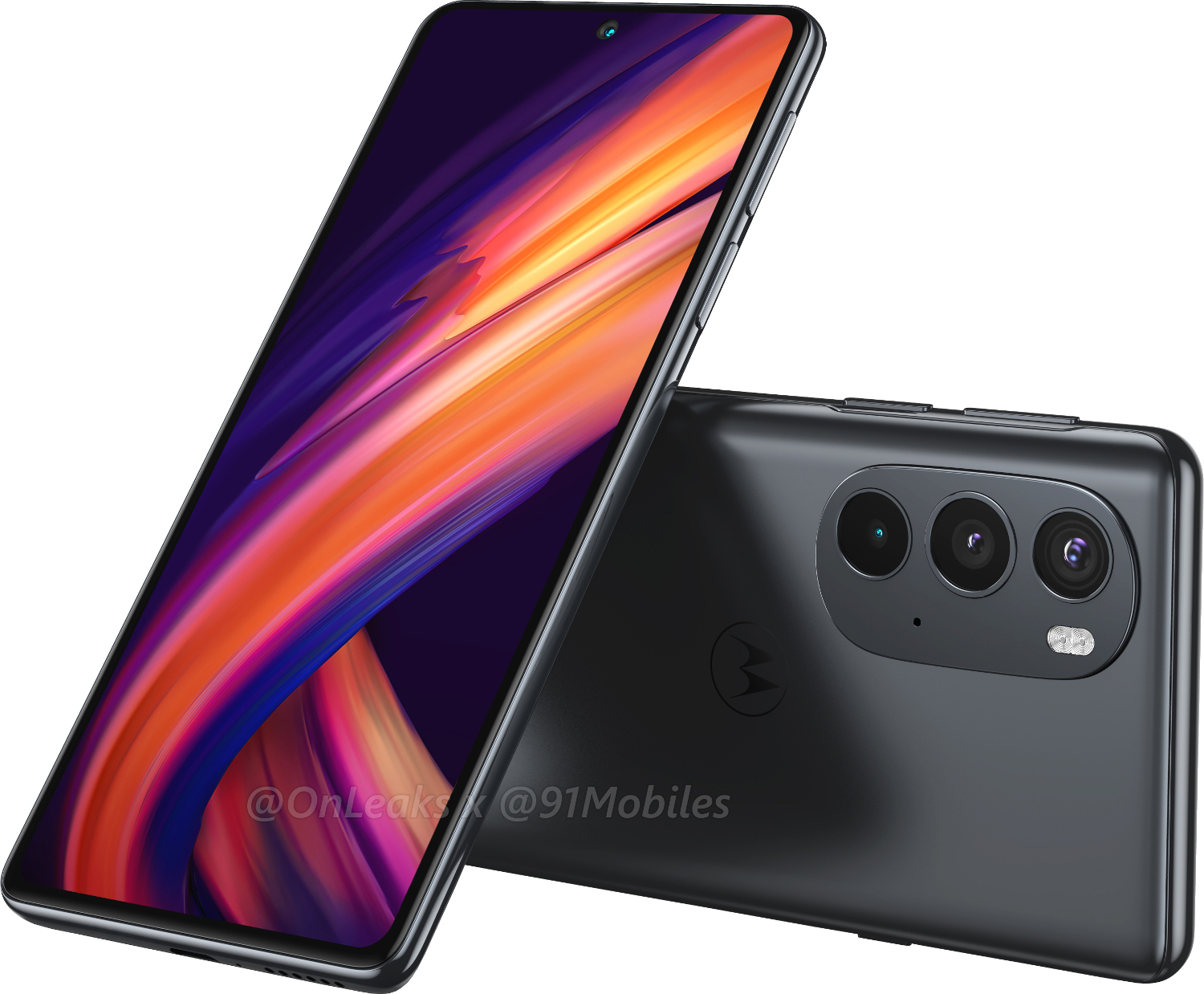 Moto Edge 30 Ultra spotted on Geekbench ahead of launch

Motorola Edge 30 Ultra price leaks ahead of launch: here’s how much it’ll cost