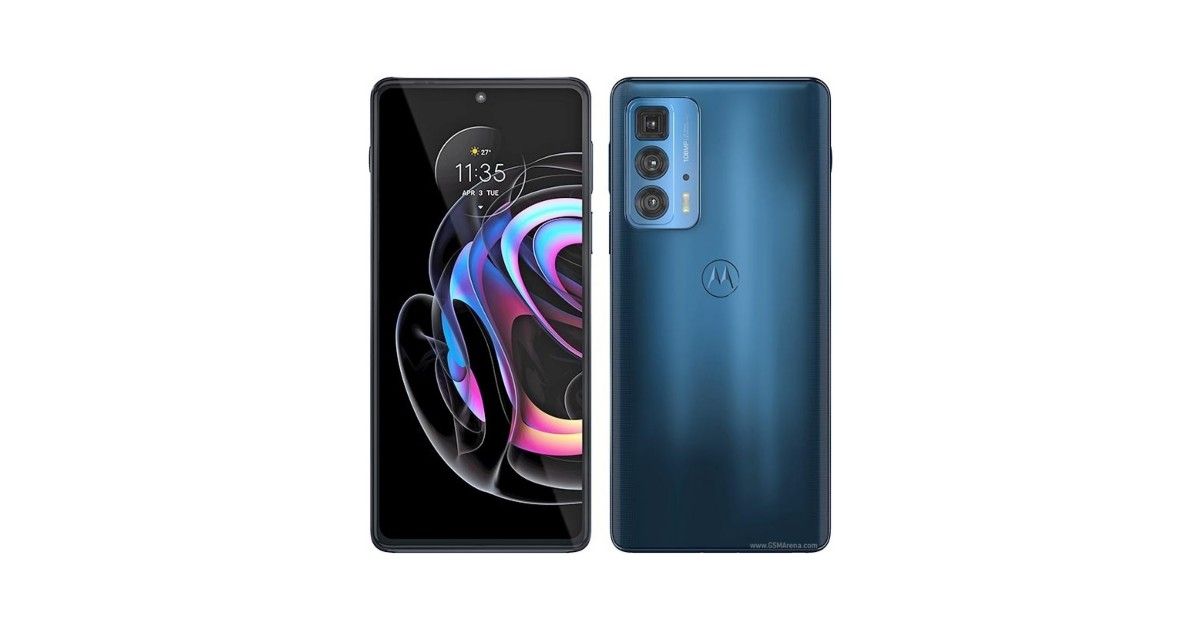 Motorola is working on its brand new flagship device that is christened the Moto Edge 30 Ultra and there has been an inflow of some key hardware specifications on the same. The smartphone has been internally codenamed ‘Rogue’ and ‘HiPhi’ for other companies. The device is well into its development phase as suggested by the fact that it popped up on the 3C certification website in China with a model number XT2201. Technik News has tipped the upcoming flagship smartphone from Motorola and gives us an insight as to what we should expect. The Motorola Edge 30 Ultra is likely to hit the market in December.

The Motorola Edge 30 Ultra will be featuring a 6.67-inch FHD+ OLED and the panel will be capable of refreshing at 144Hz and will be rated for HDR10+. Powering the high-end flagship device is the upcoming top-of-the-line Snapdragon 898 chipset from the house of Qualcomm. The processor codenamed SM8450 is a 4nm chipset with an expected clock speed of 3.0GHz on its main core out of the octa-core architecture. The SoC like its predecessor, the Snapdragon 888, will be 5G capable.

Coupling up with the top-end processor will be an option of 8GB or 12GB of fast LPDDR5 RAM. Internal storage options include a 128GB and a 256GB variant both of with are likely to be UFS 3.1 storage systems. The Motorola Edge 30 Ultra is likely to skip support of externally expanding storage. Optics will be taken care of by a triple camera set up, which will include a 50MP OmniVision OV50A primary sensor, a 50MP Samsung JN150 ultrawide sensor, and a 2MP OmniVision OV20B1B depth sensor.

The Motorola Edge 30 Ultra will draw power from an onboard 5,000mAh battery which can fast-charge at 68W. At this charging speed, 50 percent comes up in 15 minutes and a full charge is achieved in 35 minutes. It is speculated the device will be devoid of wireless charging and reverse charging abilities. Amongst other features, the European market is expected to get a dedicated key for firing up Google Assistant. It is also anticipated that the device will not get the 3.5mm headphone jack. Motorola Edge 30 Ultra will also play host to an IP52 rating, stereo speakers, three microphones, audio-zoom microphone, Wi-Fi 6, 5G (sub-6GHz), and Bluetooth 5.2 support.

According to the sources, the Motorola Edge 30 Ultra will be named the Moto Edge X in the Chinese market as it’s the same flagship device that has been teased. The device is likely to debut in China in December while the Edge 30 series has been planned for a January launch. In European markets, the Motorola Edge 30 Ultra will benefit from two promised software updates. 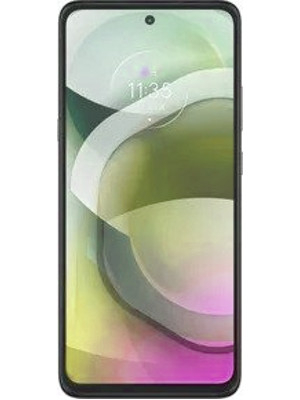 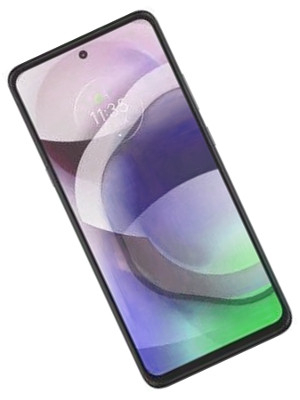 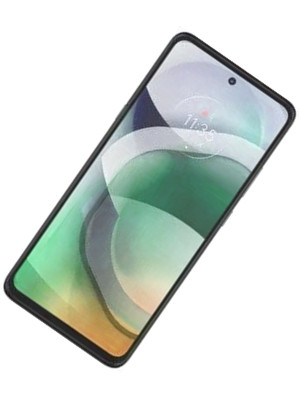