91mobiles.com
Home News Motorola Edge+ set to launch in India on May 19th, will be...
Highlights 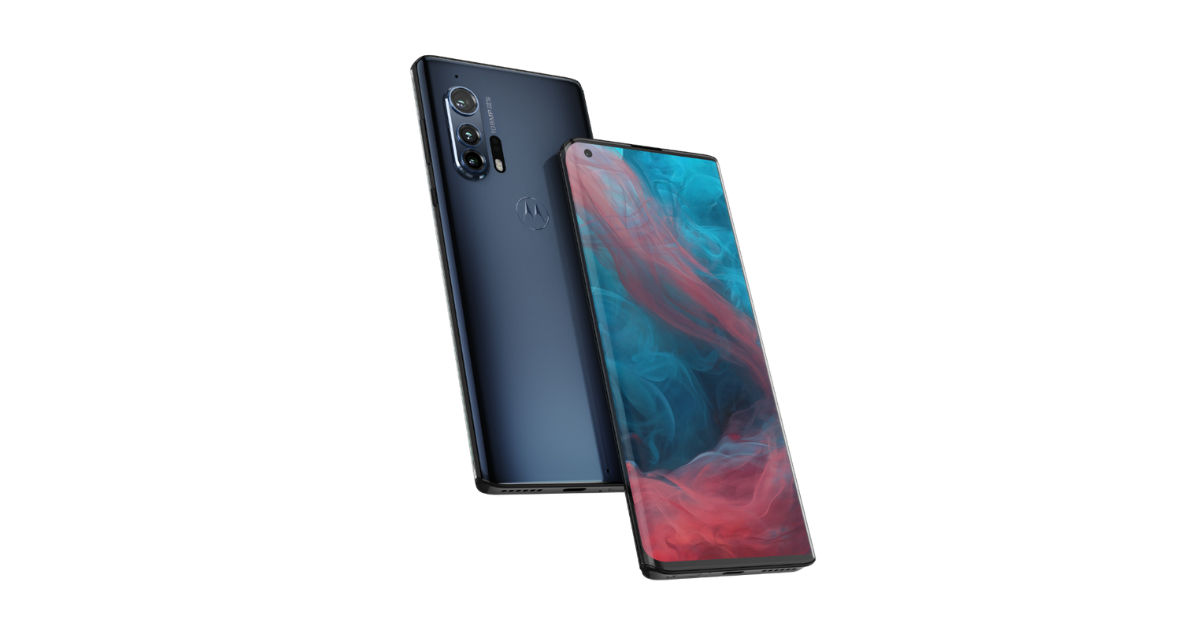 Motorola Edge+ now has a launch date in India after its arrival was teased last month. The flagship smartphone will be unveiled in the country on May 19th at 12PM IST, Flipkart has confirmed. The e-commerce website will be officially selling the Motorola Edge+ following its launch in India. The smartphone went official last month alongside a vanilla Motorola Edge. The ‘Plus’ model is a high-end device with specifications like the Snapdragon 865 chipset, 108MP triple rear cameras and a 90Hz waterfall display. It is unclear whether the company will also bring the Snapdragon 765G-powered Motorola Edge to India on May 19th. Here’s a look at the Motorola Edge+ specifications and expected price in India.

Motorola Edge+ price in the US is $999 (about Rs 76,000), making it a premium smartphone. We expect Motorola to price the device more aggressively in India given the current competition with the likes of the OnePlus 8, Mi 10 and so on.

The Motorola Edge+ sports a 6.7-inch Endless Edge display with extreme curved edges. It also features a punch-hole cutout for the selfie camera, Full-HD+ resolution, and a 90Hz refresh rate. The smartphone is powered by the Snapdragon 865 5G processor paired with 12GB LPDDR5 RAM and 256GB UFS 3.0 storage. The handset houses a 5,000mAh battery and supports 15W TurboCharge wired and wireless charging.

The flagship Motorola phone features a 108MP primary sensor much like the Mi 10. This is paired with a telephoto sensor with 3x optical zoom and an ultra-wide lens that can also be used for macro photography. Up front, the phone gets a 25MP sensor for selfies. The smartphone runs Android 10 out of the box with signature Moto features and new Edge interface controls, including Edge gaming and Edge notifications. Other features include an in-display fingerprint scanner, 3.5mm headset socket, splash-resistant coating, and stereo speakers tuned by Waves audio.