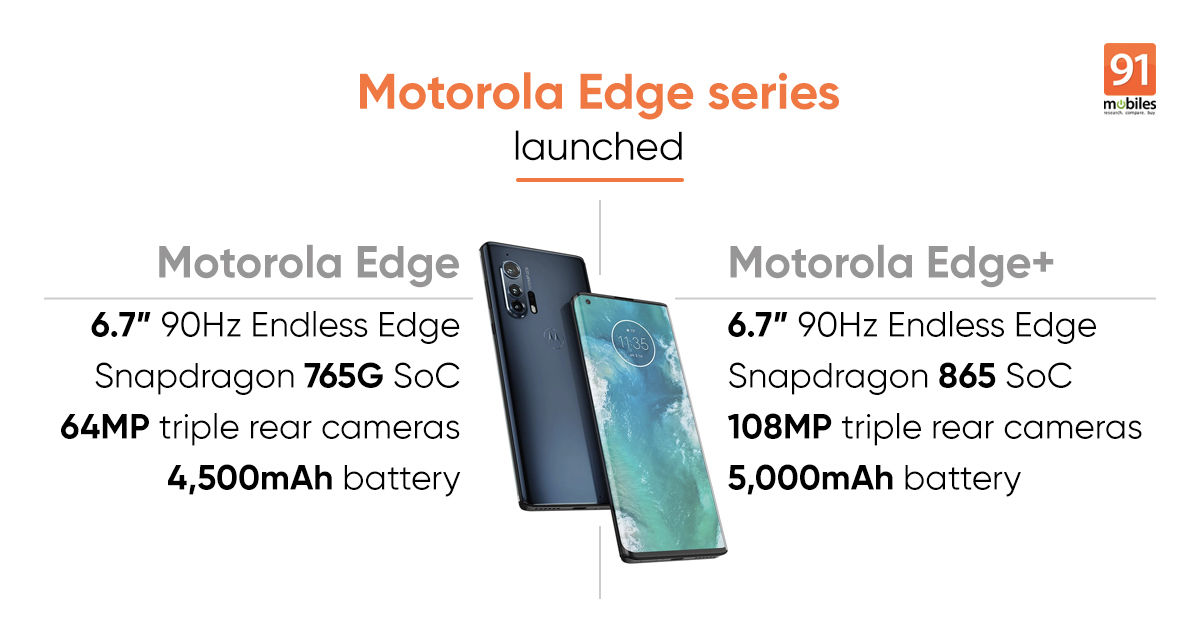 The much-awaited Motorola Edge flagship series has been launched. The lineup was initially expected to launch at MWC 2020, but the event got cancelled due to coronavirus. The good thing is that the series, comprising Motorola Edge and Motorola Edge+, is finally official. Of the two, the Motorola Edge+ is a high-end offering with Snapdragon 865 SoC, a bigger battery cell, and 108MP triple rear cameras. The Motorola Edge, meanwhile, is powered by Snapdragon 765G chipset and sports 64MP triple rear cameras. The two smartphones sport curved 90Hz AMOLED screens, which are being marketed by Motorola as ‘Endless Edge’ display. Apart from this, both handsets run near-stock-Android skin, offer 5G connectivity and a 3.5mm audio jack.

The Motorola Edge+ and Motorola Edge, respectively, have been priced at $999 (about Rs 76,000) and €599 (around Rs 50,000). The handsets will be launching in India but no release date has been provided by the company yet. While the Plus variant will be available in Thunder Grey and Smoky Sangria hues, the standard Motorola Edge comes in Midnight Magenta and Solar Black colour options. 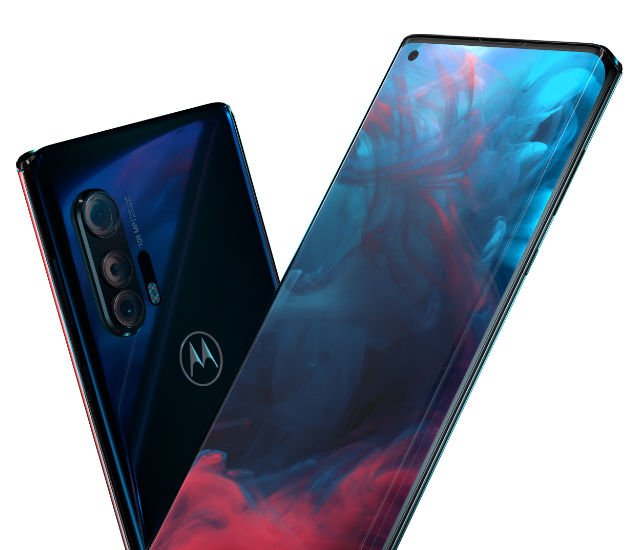 The Motorola Edge+ specifications include a 6.7-inch Endless Edge display, which is curved from both sides and features a punch-hole for the selfie camera, 90Hz refresh rate, Full-HD+ resolution, and HDR 10+ support. The handset is powered by Qualcomm Snapdragon 865 chipset coupled with 5G modem and 12GB fast LPDDR5 RAM + 256GB UFS 3.0 storage. The Edge+ is fuelled by a beefy 5,000mAh battery with 15W TurboCharge wired and wireless charging support. The handset also features reverse wireless charging. Software-wise, the phone boots Android 10 out of the box. There is a My UX app that integrates signature Moto experiences and new Edge interface controls, including Edge gaming and Edge notifications.

For photography, the Motorola Edge+ rocks triple rear cameras with a 108MP primary sensor. This is paired with a telephoto sensor with 3x optical zoom and ultra-wide sensor that doubles up as a macro sensor to shoot images of subjects placed up close. The front camera of the phone sports a 25MP shooter for selfies and video calling. Other features include an in-display fingerprint scanner, 3.5mm headset socket, splash-resistant coating, and stereo speakers tuned by Waves audio. 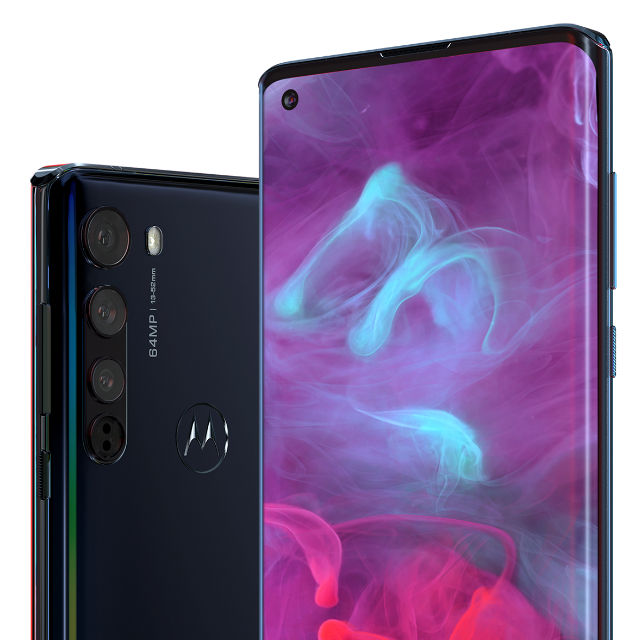 The Motorola Edge has the same design and form factor as its sibling, including a 6.7-inch punch-hole Endless Edge display, but with downgraded internals. The handset is fuelled by a 4,500mAh battery with 15W TurboCharge fast charging (wired), but there’s no wireless and reverse wireless charging tech here. Under the hood, the phone rocks Qualcomm Snapdragon 765G chipset, which has an integrated 5G modem. Unlike the Plus variant, the vanilla Motorola Edge ships with 6GB RAM and 128GB storage configuration.

In the camera department, the Motorola Edge ships with 64MP triple rear cameras instead of 108MP. The front camera of the phone features the same 25MP shooter for selfies and video calling as the ‘Plus’ model. The phone also has an in-display fingerprint scanner, 3.5mm headphone jack, splash-resistant coating, My UX app, Waves audio stereo speakers, and Android 10 OS running out of the box.