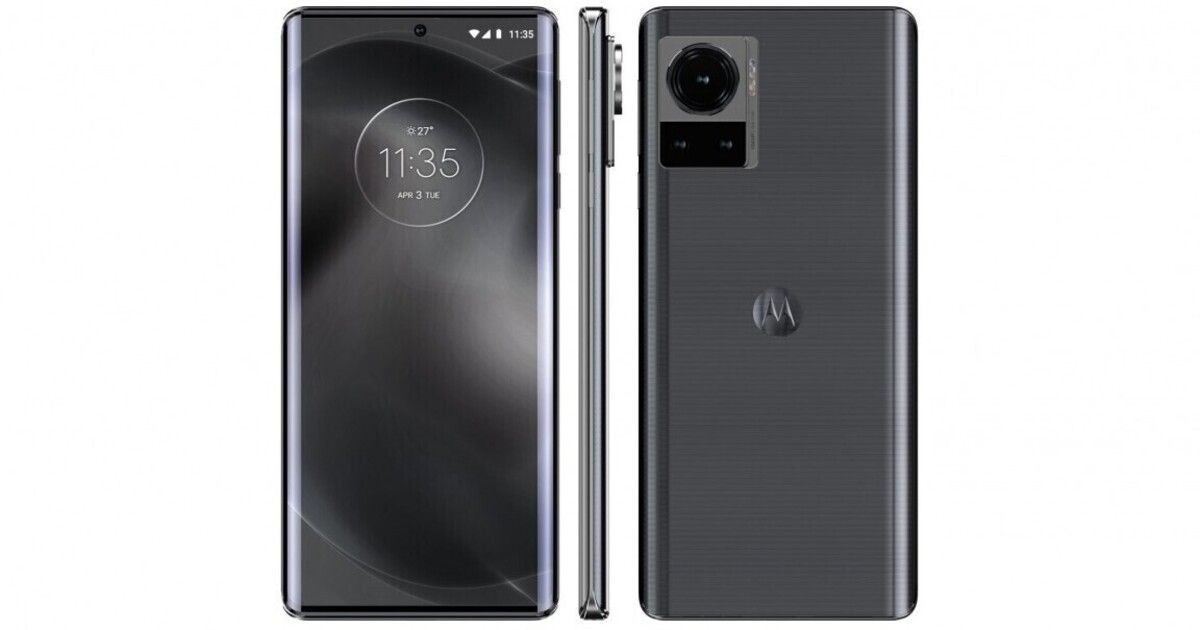 Motorola Frontier renders have been leaked, revealing the design and camera layout. Speaking of the camera, the previous leak suggested that Motorola Frontier will feature Samsung’s 200MP ISOCELL HP1 sensor. Now, a new leak from tipster Evan Blass suggests Motorola Frontier will come with a 194MP camera instead, with support for OIS. We have already seen leaked renders and specifications of the Motorola Frontier, which are now up on the Internet again with some updates. Let’s take a look at what this Motorola phone has in store for us. 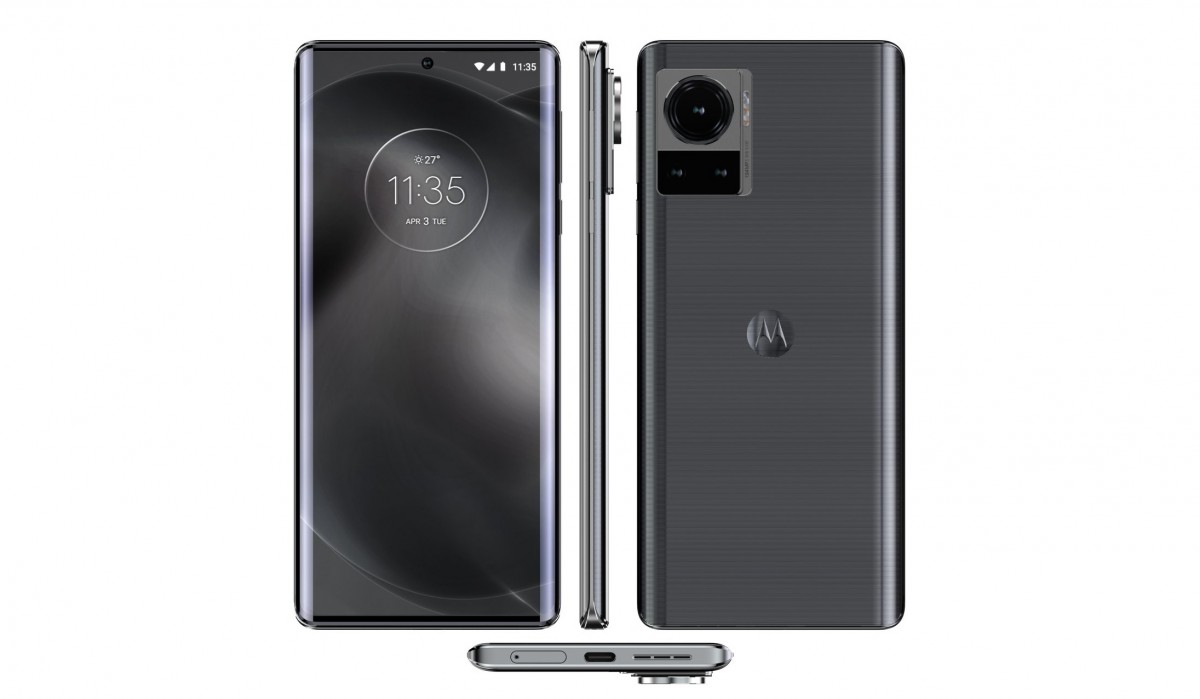 The new leaked renders of the Motorola Frontier reveal the same design as seen previously. The main peg here is the new 1/1.5-inch 194MP primary camera. The device has a centered punch-hole curved display and a curved back with rounded edges. The flagship has a USB Type-C port for charging at the bottom with SIM try and bottom-firing speakers. Motorola Frontier has a triple camera setup and the Moto logo branding at the back.
Also Read

Moto G22 price, specifications, and design leak out ahead of official launch

Much like the design, the specifications of the Motorola Frontier remain the same. The device flaunts a 6.67-inch FHD+ 144Hz curved AMOLED display with HDR 10+ support. Motorola Frontier is powered by the Qualcomm Snapdragon 8 Gen 1 plus chipset paired with up to 12GB RAM and 256GB UFS 3.1 storage. It draws power from a 4,500mAh battery with 125W wired and 50W wireless charging support. 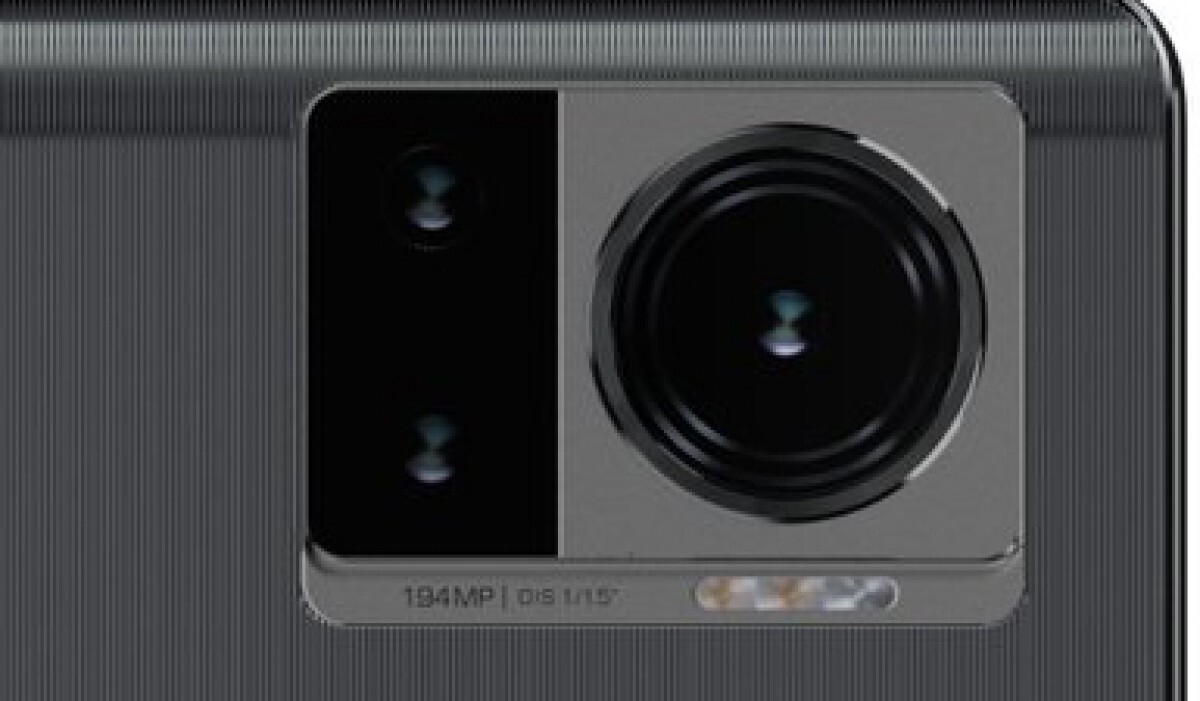 As mentioned earlier, the Motorola Frontier will house a 194MP primary camera that supports OIS. It has a 50MP ultrawide camera and a 12MP macro camera. The handset features a whopping 60MP snapper for selfies and video calls at the front. It will run Android 12-based MyUX custom skin on top.

The price and launch date of the Motorola Frontier is still a mystery, but rumour suggests it may debut in July 2022.