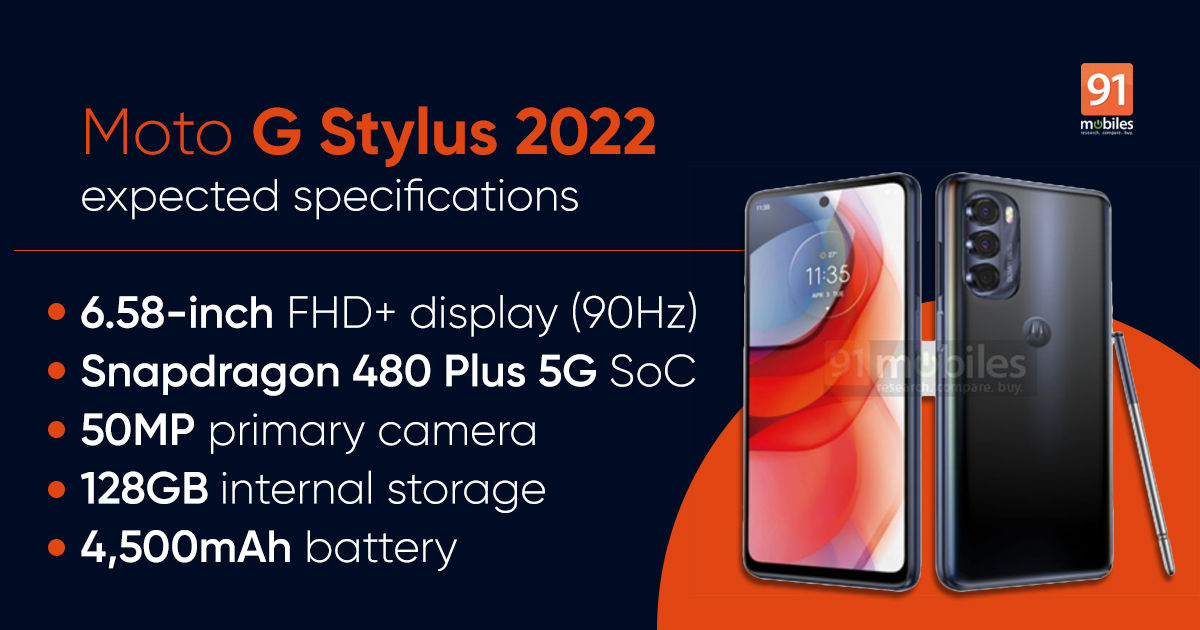 Motorola launched its Moto G Stylus line in 2020 to give folks the option to use a stylus on an affordable smartphone, priced at $300 (~Rs 22,400). With the success of the Moto G Stylus, the company upped the ante with a second-generation model in 2021 that offered 5G support. Now, Motorola seems to be gearing up to launch the third-generation model of its affordable stylus smartphone soon, and we exclusively published the renders of the Moto G Stylus 2022. Now, tipster Nils Ahrensmeier has shared images that have revealed some key Moto G Stylus 2022 specifications and give us a look at what to expect from the smartphone.

Moto G Stylus 2022
(the one previously renderd by @OnLeaks) pic.twitter.com/F6DIAJmGhp

Going by the marketing material leaked by Ahrensmeier, it seems Moto G Stylus 2022 will come with a 50MP primary camera with quad-pixel technology and 12.5MP effective image resolution. There will be three camera sensors on the rear in total, with a dual-LED flash to back them up. The image also shows the handset supports 90Hz refresh rate, making it the first smartphone in Motorola’s Stylus series to support high refresh rate. We can also see 128GB internal storage, centre-aligned punch-hole for the selfie camera, and a side-mounted fingerprint sensor on the phone 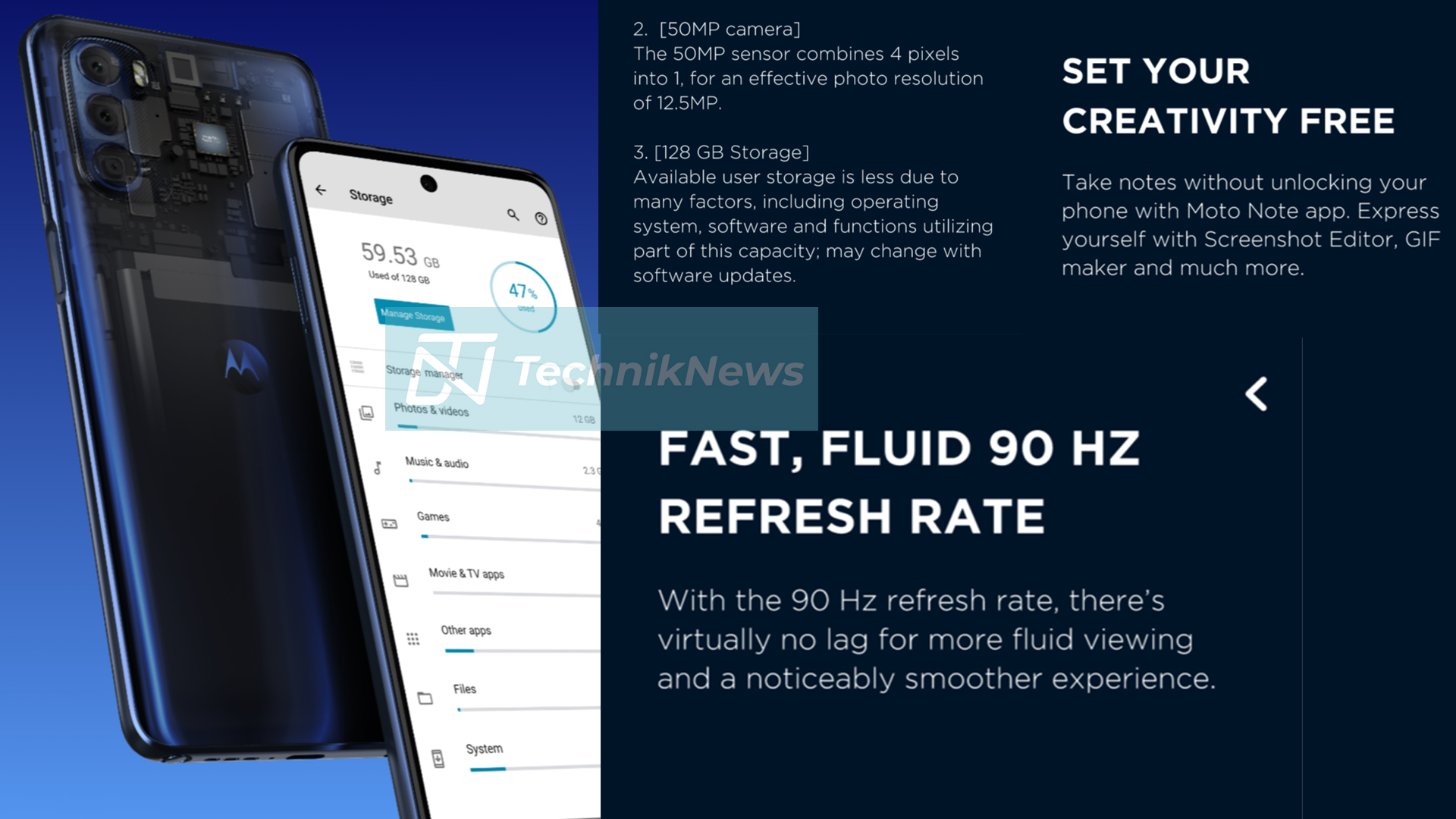 The design of the Moto G Stylus 2022 seems to have been tweaked a bit, with minor updates from its predecessor. The stylus, on the other hand, receives a small redesign compared to the last two versions.

In the past, the Moto G Stylus series phones have been announced in Q1, so we can expect the 2022 model to debut soon. 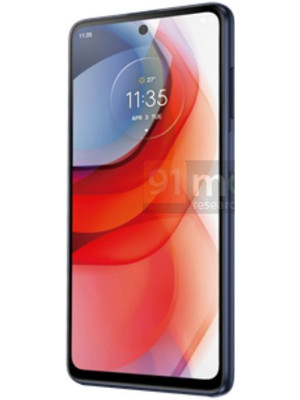 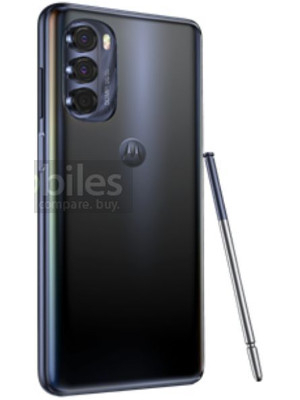 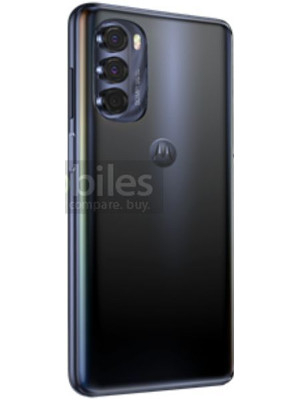