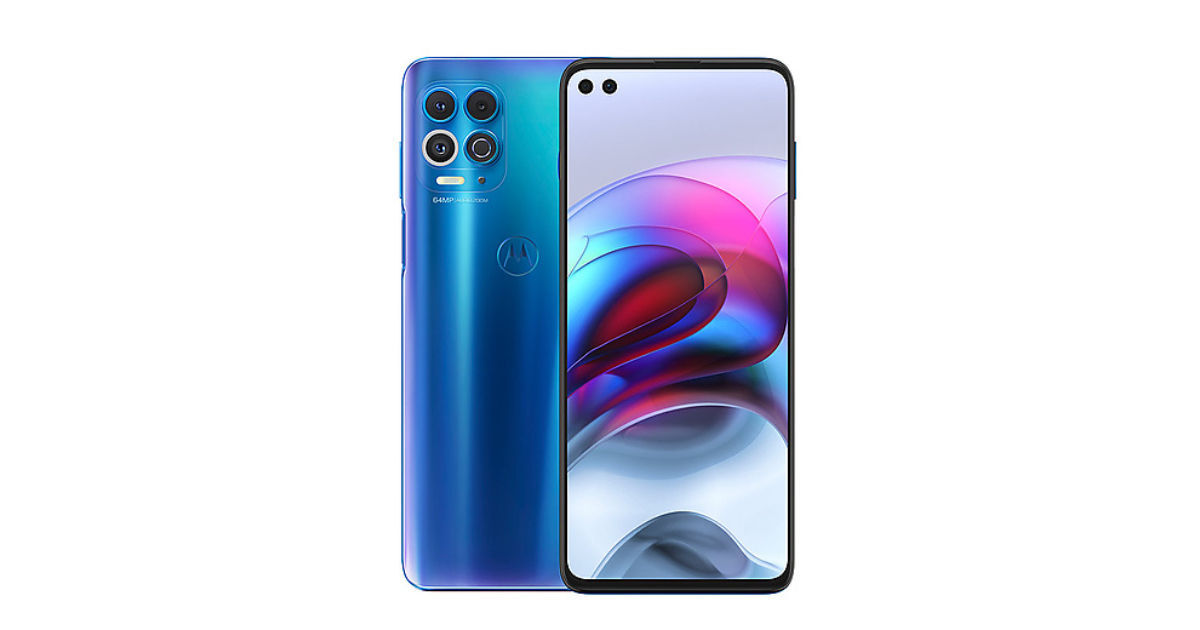 Motorola Hanoip phone may launch in India soon as it has received the BIS (Bureau of Indian Standards) certification, as spotted by tipster Mukul Sharma. Though the actual marketing name of the phone is unclear, the BIS listing does suggest that the India launch could be around the corner. Motorola Hanoip specifications have also been tipped ahead of launch. Unfortunately, there is no word on the Motorola Hanoip launch date.

The Motorola Hanoip may include a 32MP+16MP dual front camera system. The rear camera setup will consist of a 108MP primary sensor as well as 16MP, 8MP, and 2MP sensors. The Motorola phone is tipped have two variants: 4GB RAM + 64GB and 6GB + 128GB storage. Unfortunately, not much else is known about Motorola Hanoip just yet.

Separately, the Motorola G100 mid-range phone is expected to launch on March 25th and recently leaked renders have revealed the full design in full glory. Moto G100 specifications and design are expected to be similar to the Motorola Edge S. This means, the Moto G100 will come with a 6.7-inch FHD+ LCD display with dual-punch hole cutouts for selfie cameras, 90Hz refresh rate and will be powered by the Snapdragon 870 chipset. It packs up to 8GB RAM and 256GB storage that can be expandable. A 5,000mAh battery with 20W fast-charging support fuels the phone.

As for cameras, the Moto G100 will have a quad-camera setup at the back with a 64MP primary sensor, a 16MP ultra-wide camera, a 2MP depth unit, and a ToF sensor. On the front, it has a 16MP main camera accompanied by an 8MP ultra-wide unit. The Moto G100 will have a dedicated Google Assistant button and a side-mounted fingerprint scanner for security. Connectivity features include 5G, 4G LTE, dual-band Wi-Fi, Bluetooth 5., GPS and USB Type-C port for charging and data transfers.