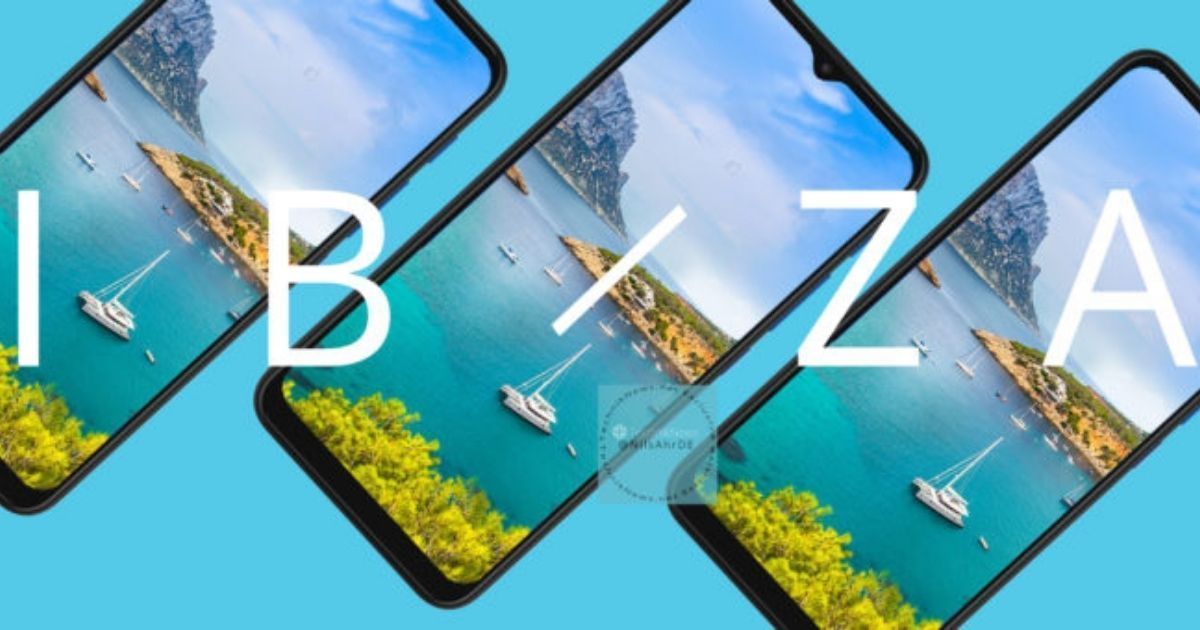 Motorola Ibiza India launch has been tipped by popular tipster Mukul Sharma. The smartphone is said to launch in the country in February as a budget 5G offering with a 90Hz screen. Motorola Ibiza specifications were allegedly spotted on Geekbench earlier this month. The Geekbench listing revealed the Motorola mobile phone chipset, RAM, and software information. The phone is also rumoured to come with an HD+ display, a beefy battery, and triple rear cameras headlined by a 48MP primary sensor. Separately, it’s being said that the Motorola Ibiza could launch with the Moto G40 name in the market.

[Exclusive] Motorola is soon going to launch a new budget 5g smartphone with a 90Hz IPS LCD panel in India. Could likely be the Ibiza.
Feel free to retweet.#Motorola

Motorola Ibiza (Moto G40) is expected to support 5G and run Android 11 OS out of the box. The handset is tipped to rock an HD+ screen with respectable a 90Hz refresh rate. Under the hood, the phone is said to employ a Qualcomm Snapdragon 480 SoC paired with 4GB/ 6GB RAM, and 128GB onboard storage. The Motorola phone will reportedly be driven by a 5,000mAh battery.

In the imaging department, Motorola Ibiza is expected to sport a triple camera setup at the back comprising a 48MP primary sensor, a 5MP macro sensor, and a 2MP depth sensor. Up front, it could feature a 13MP snapper for selfies and video calling. That’s all the information we can divulge at the moment! Take the details with a grain of salt, as the company hasn’t announced Motorola Ibiza (or G40) India launch plans yet.

Moto G50 5G charging speed revealed via 3C certification; launch could be around the corner