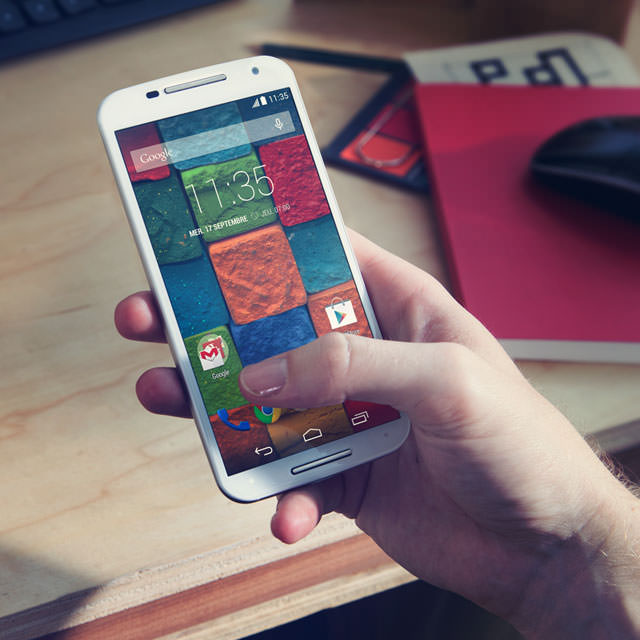 “At an event in New Delhi today, Motorola announced the successor to the popular Moto X” 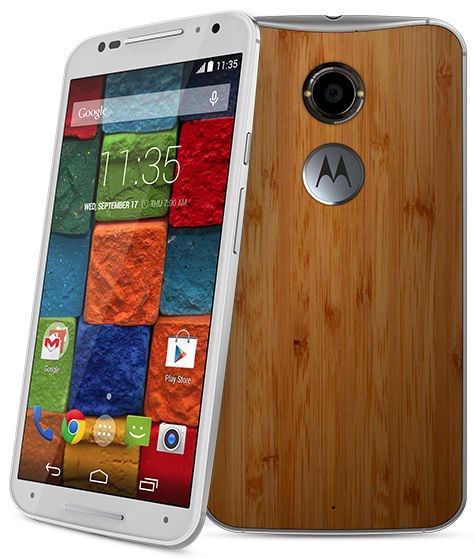 Motorola made its comeback in the Indian market this year with its successful mid-ranger, the Moto G (review). Following the launch, the company released its flagship device, the Moto X. Apart from the fact that it brought top-end specs and an array of special features, most notably Touchless Control at a resonable price, the Moto X (review) had the disadvantage of being a fairly “old” device when it launched. Originally announced back in August, it made its way to Indian shores eight long months later. The company hopes to avoid the same fiasco with the Moto X’s successor, and to do this, globally announced the all new Moto X (not the Moto X+1 as expected earlier) at an event in New Delhi. Here’s what’s in store.

The new Moto X features a curved metal frame and a larger 5.2-inch OLED display, compared to the 4.7-inch screen of its predecessor. The resolution has also been bumped up from 720p to 1080p (423ppi), and it features a splash-proof coating. Ticking at its core is a powerful quad-core Snapdragon 801 processor clocked at 2.5GHz, working in tandem with 2GB of RAM and Adreno 330 graphics. Storage options are available in 16GB and 32GB, but unfortunately there is no microSD card slot for expansion.

On the photography front the device a 13-megapixel shooter with LED flash at the rear and a 2MP camera in the front. The primary camera is capable of recording video in 4K, and offers features like 4x digital zoom, slow motion video, continuous shooting, Auto HDR and panorama.

The smartphone draws power from a 2,300mAh battery, and offers connectivity features like 3G, Wi-Fi 802.11ac, Bluetooth 4.0 and micro-USB. Like its predecessor, it is a single SIM device. It also features front-facing speakers.

On the software front, the 2nd gen Moto X runs a stock Android 4.4.4 KitKat, and will be upgraded to Android L when it is released. The original Moto X’s trio of software features like Touchless Control, Active Display and Motorola Assist have been revamped. There’s Moto Voice, which responds to custom voice prompts (instead of the regular OK Google voice command) and can be used to control apps, including the camera. Moto Actions responds to a variety of new gestures, and Moto Display lets you see the time and up to three notifications on the lock screen.

Motorola has continued its association with Flipkart to exclusively sell the Moto X. The device will be available in a range of different colours and special variants made of real wood, bamboo and leather. The Moto X will go on sale in India later this month, and we’ll update you with pricing details once they’re available.