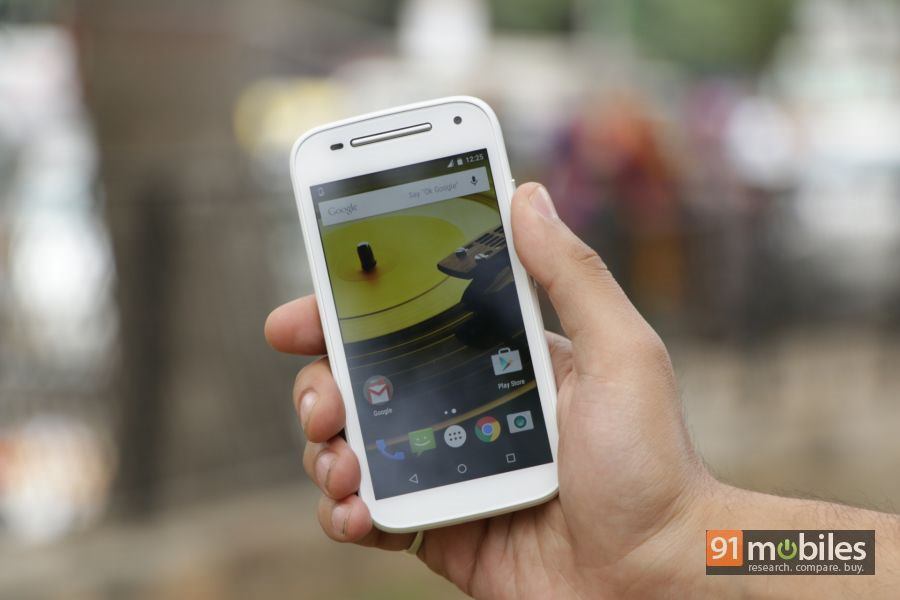 Apart from the price drop, Flipkart is also offering the Moto E 2nd-gen for Rs 3,999 as part of an exchange offer. The price drop came soon after the company sent out invites for a launch event in India on July 28th, where the brand is expected to launch the third-gen models of the Moto G and Moto X smartphones.