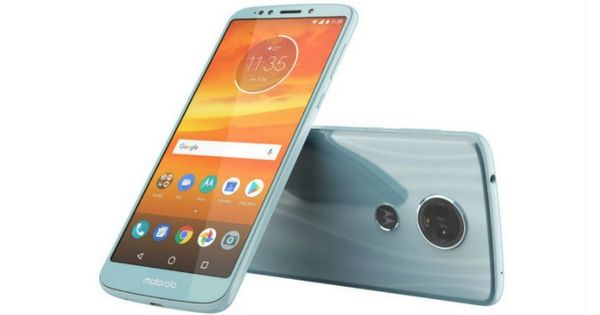 By now, we know that Motorola is gearing up to launch its fifth-generation Moto E5 and Moto E5 Plus. We have already seen the Moto E5’s alleged press render and purported 3D renders and a 360-degree video based on CAD design. Well known tipster Evan Blass (@evleaks) has now tweeted a new render of the larger variant of the smartphone – Motorola Moto E5 Plus.

In the shared image, we can see that the alleged Moto E5 Plus is flaunting a glossy back, which hints at the premium-glass sandwich design. Up front, the display seems to be sporting the taller 18:9 aspect ratio. Notably, the smaller Moto E5 didn’t seem to have the 18:9 aspect ratio in the leaks we have seen earlier. While the smartphone appeared to sport dual camera lenses at first, Blass has clarified that the second cutout is not a camera lens. 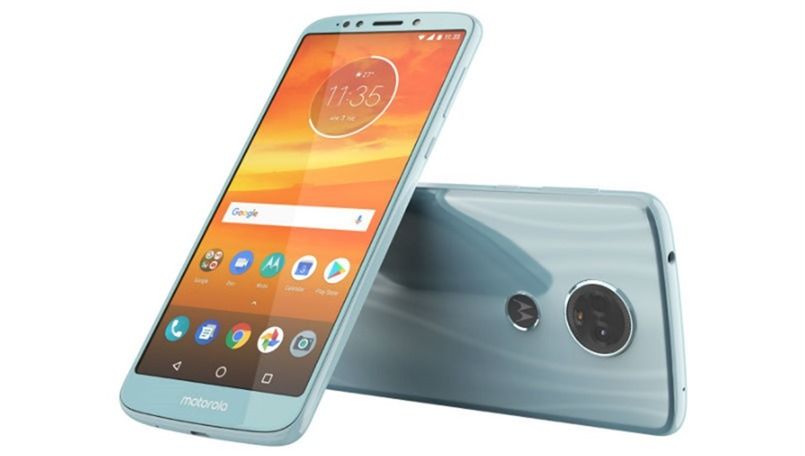 We can further see the Moto dimple at the back, which can potentially work as a fingerprint sensor as the company has been reportedly considering this implementation. In terms of connectivity, the device appears to have a USB Type-C port and a 3.5mm audio jack. At front we can also sport a selfie flash included as well. Recently, the alleged handset was spotted on FCC website and is expected to come with a beefy 4,000mAh battery. To recap on the Moto E5, the handset is expected to flaunt a 5-inch display with the standard 16:9 aspect ratio. While not many details about these handsets are known at this point, we can expect them to bring significant improvements over last year’s Moto E4 and Moto E4 Plus (first impressions).

The Lenovo-owned brand is expected to launch the Moto E5 and Moto E5 Plus sometime around the second quarter of 2018. We will bring you more updates whenever they emerge, so stay tuned.

Moto E5 Plus unboxing and first impressions: a big phone with a bigger battery