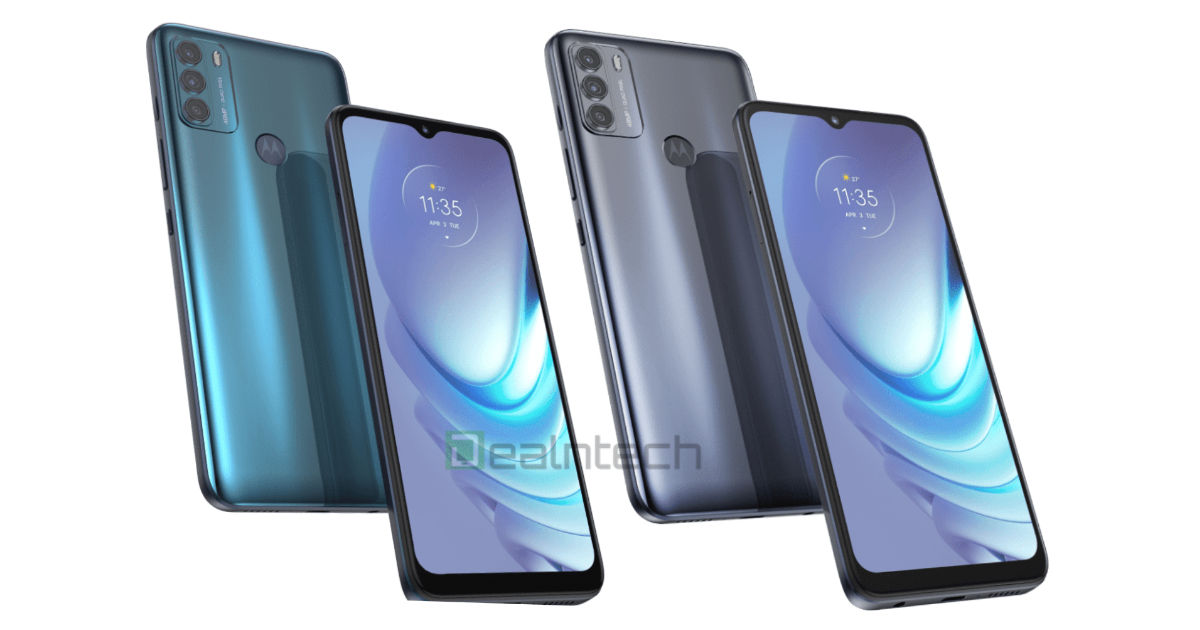 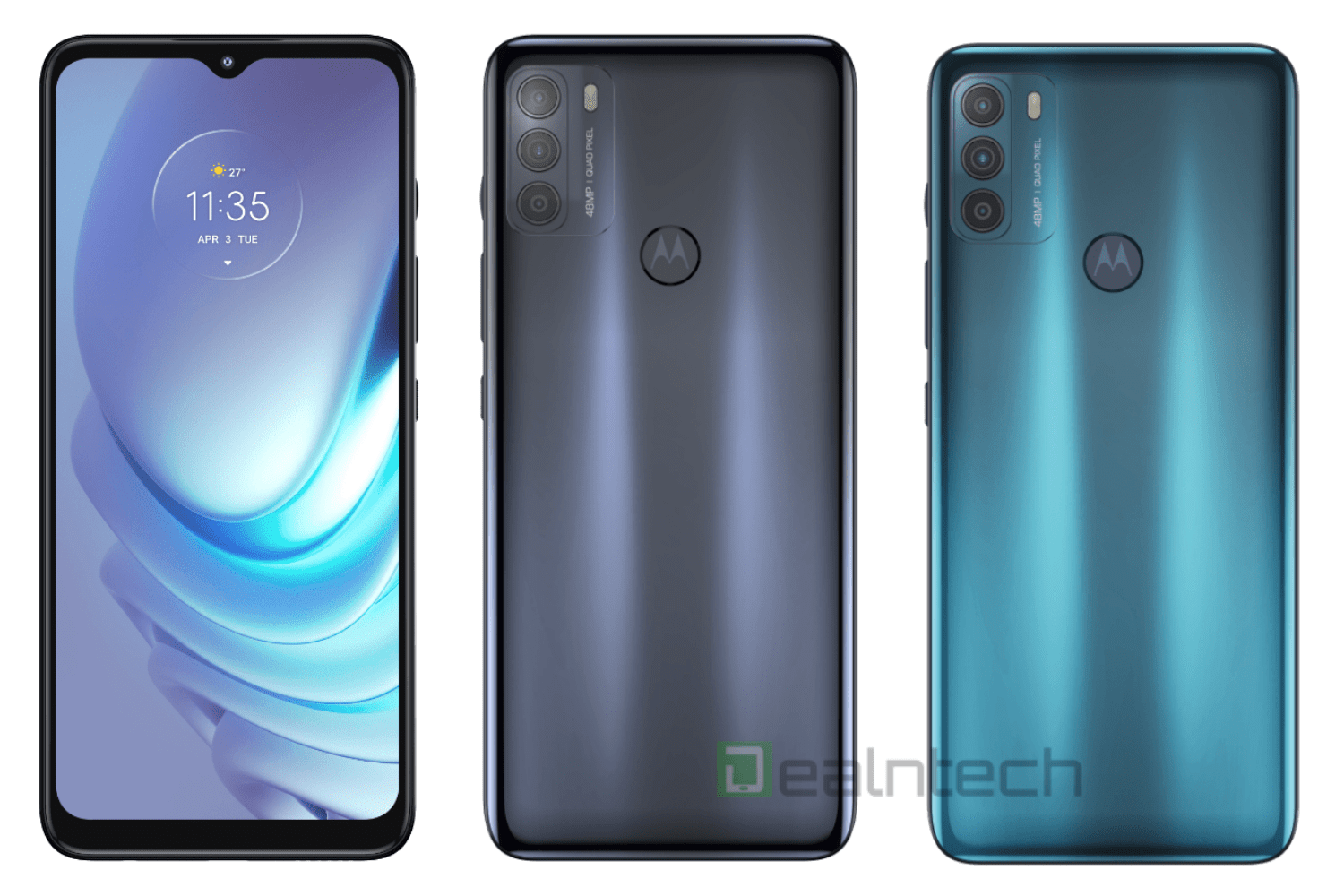 As you can see in the alleged render, the Moto G50 has a triple-camera at the rear with a ’48MP Quad-Pixel’ tagline, meaning that one of the three cameras has a 48MP resolution. The back panel has a fingerprint scanner as well, suggesting that the phone could have an LCD display. The render shows the device in two colors, gray and aqua blue. Both of them seem to have a matte finish. As seen in the render, the Moto G50 has a flat display panel with a V-shaped notch.

The report claims that the Moto G50 could launch alongside the Moto G100 on March 25th. According to the publication, the Moto G50 was spotted on a Spanish retailer website with a price tag of EUR 229.17 (approximately Rs 19,700). This phone had 4GB RAM + 128GB storage and a gray paint scheme.

Coming to the TENAA listing, a smartphone with model number XT2137-2 was spotted on TENAA. It is the same model number that is being speculated to belong to the Moto G50. The certification website mentions that the Moto G50 has a 5,000mAh battery with 20W charging and the Android 11 operating system. The phone dimensions are listed as 164.95 x 74.93 x 8.95mm. It is worth mentioning that even the TENAA listing has renders of the device. The Moto G50 in these renders looks exactly the same as it did in renders shared by Dealntech.

The same Motorola XT2137-2 was spotted on Geekbench as well that further clarified Moto G50 specifications. It suggests that the Moto G50 will be powered by the Qualcomm Snapdragon 480 5G SoC and come with 6GB of RAM and Android 11. The TENNA listing is corroborated by the TUV Rheinland Japan certification of the Moto G50 that appeared recently. It also suggests that the phone will have a 4,850mAh battery and 20W fast charging.

Note that the Rheinland certification mentions a 4,850mAh rated battery and doesn’t mention the typical capacity (rated value is the minimum battery capacity that is verified according to relevant testing standards). As the TENNA listing confirms the phone will come with a 5,000 mAh battery.