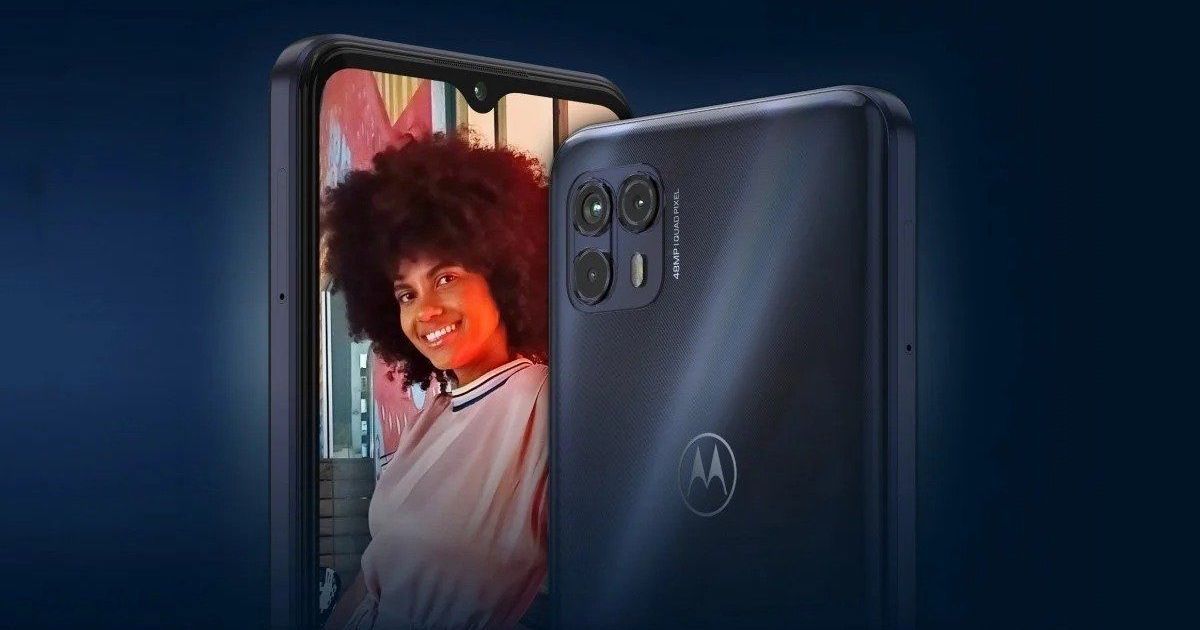 Motorola may launch the Moto G51 5G soon and it will come as the successor to the Motorola Moto G50 5G. The latter was released in March, so the next iteration should be here by Q1 2022. According to rumours, the Moto G51 5G will launch as soon as November. As per more recent report by TechnikNews, the upcoming Moto G51 5G will be codenamed as “Cyprus 5G” and its model number will be XT2171-1. We take a look at more of its details below. 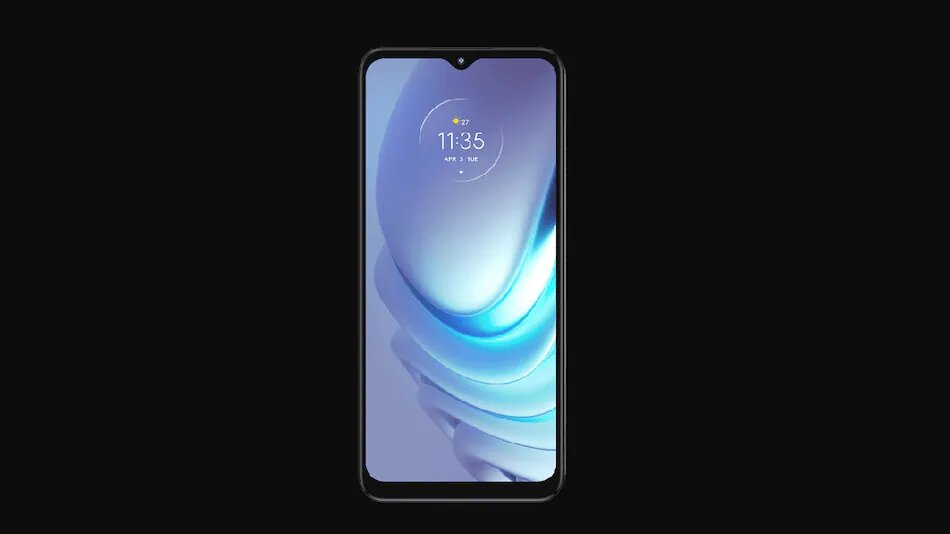 The Motorola Moto G51 5G was also spotted at Geekbench listing last week with touted specifications of Qualcomm Snapdragon 750G chipset, with 4GB of RAM and Android 11 on top of it.

Some other reports also suggest that the Lenovo-owned company is working on a handset called the Moto G71 5G. The upcoming Motorola Moto G71 5G has been listed on the FCC database with its codename being “Corfu” and going by the XT2169-1 model number. The Moto G71 5G should come with dual-SIM support and n5, n7, n66, n77, and n78 5G bands. The database also suggests that the G71 5G will pack a 5000mah battery, and it carries support for NFC connectivity.

We expect both the devices to launch pretty soon with more details on both of them in the upcoming weeks.