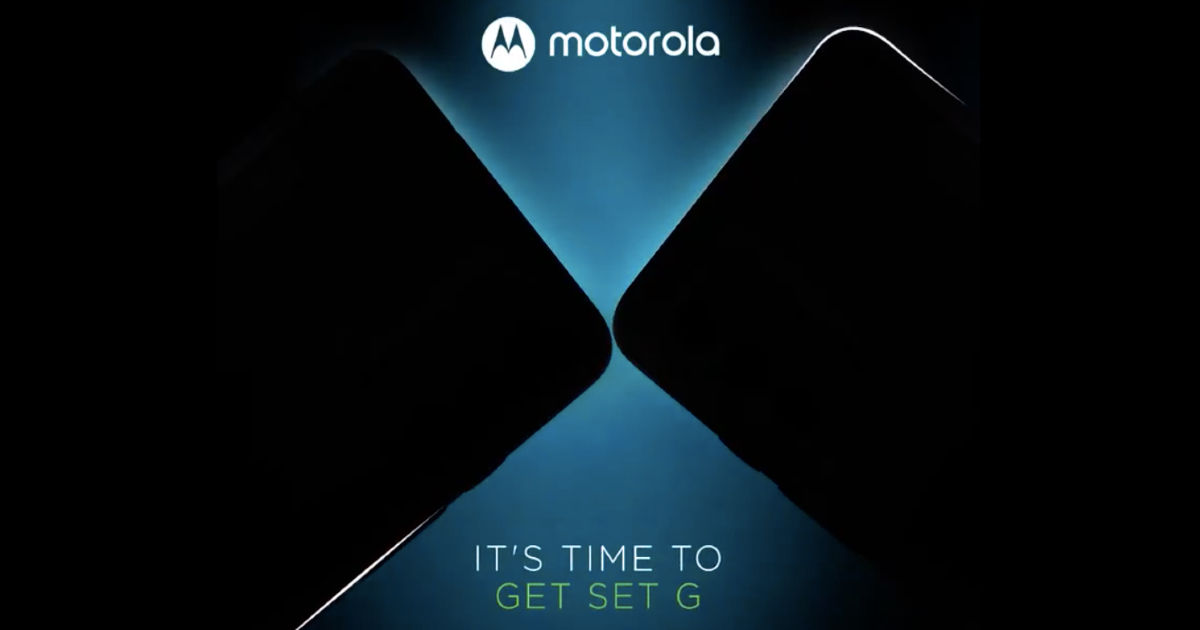 Motorola will soon launch two new Moto G-series phones in the country, as confirmed by the company on Twitter. The Tweet reads, “The coveted path to glory is the one filled with most memories. #GetSetG to treasure them with our two most awaited launches. Stay tuned to know more.” While the company has not revealed the names of the phones launching in India, they are widely expected to be the Moto G60 and Moto G40 Fusion. Motorola is yet to reveal the exact launch date but we can expect the phones to launch sometime later this month. The Moto G60 and Moto G40 Fusion are expected to come with the Qualcomm Snapdragon 732G SoC, meaning they will not have 5G connectivity.

The coveted path to glory is the one filled with most memories. #GetSetG to treasure them with our two most awaited launches. Stay tuned to know more. pic.twitter.com/Kqrnmolgnn

According to leaks, the Moto G60 is expected to feature a quad-camera setup with a 108MP primary sensor and a 32MP selfie snapper on the front. It is said to pack a 120Hz display and a beefy capacity battery that may have fast-charging support. Both the Moto G40 Fusion and G60 are likely to run stock Android 11 OS out of the box. Unfortunately, that’s pretty much everything we so far know about the Moto G60 and G40 but we should learn more information about the phones going forward.

Separately, 91mobiles had exclusively shared the Moto G20 specifications in association with noted source Sudhanshu. The handset will come as a successor to the Moto G10 that was launched recently. The Moto G20 is said to feature a 6.5-inch IPS LCD panel with a 20:9 aspect ratio, 720 x 1,200 pixels resolution and 90Hz refresh rate. It is said to pack a 5,000mAh battery with 10W charging support through the USB Type-C port. The phone will be powered by the UNISOC T700 octa-core processor with 4GB RAM and 64GB storage. The quad-camera setup will include a 48MP primary lens, an 8MP ultra-wide-angle sensor, a 2MP depth lens and a 2MP macro lens. It has a 13MP snapper for selfies and video chats.