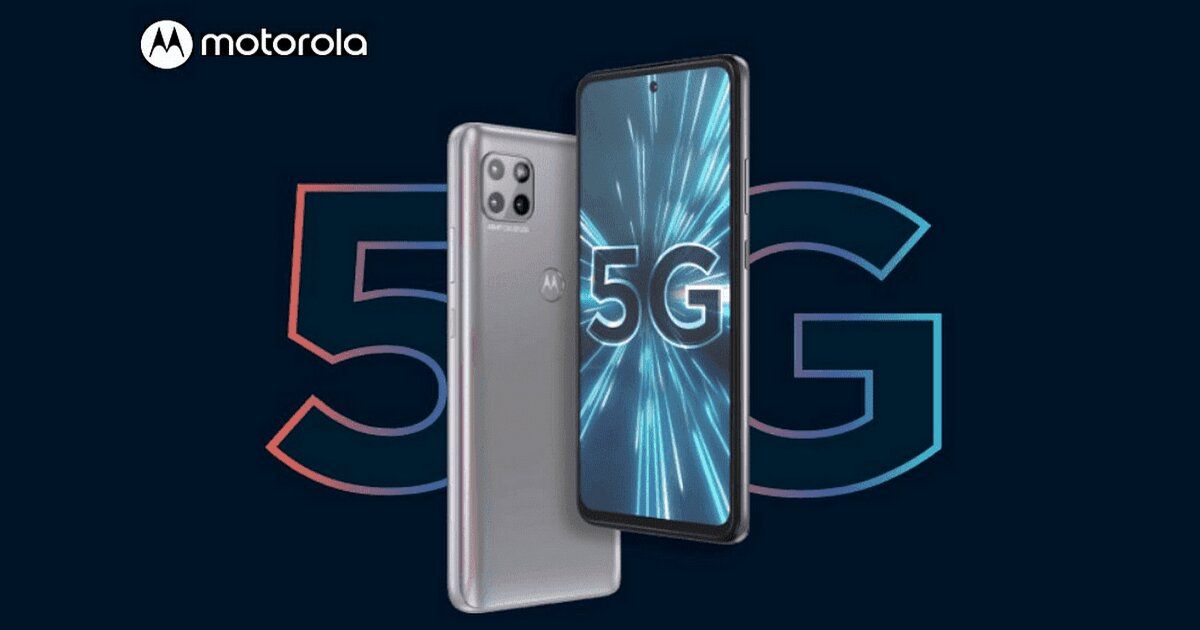 After launching the Motorola Moto G51 last week, Motorola could unveil the Motorola Moto G71 in the coming weeks. The smartphone now has been listed on the TENAA certification platform, which confirms its imminent launch. Although the TENNA website is inaccessible at the moment, according to GizmoChina, a tipster from popular Chinese website Weibo has shared some images and key specifications of the smartphone. Let’s take a look at all of its details below.

The Motorola Moto G71’s TENAA images show that it would with a punch-hole display. The image further suggests that the right frame of the smartphone has three buttons, which could be for volume adjustment, power, and dedicated voice assistant. Further, the device has a vertical triple rear camera setup at the back. 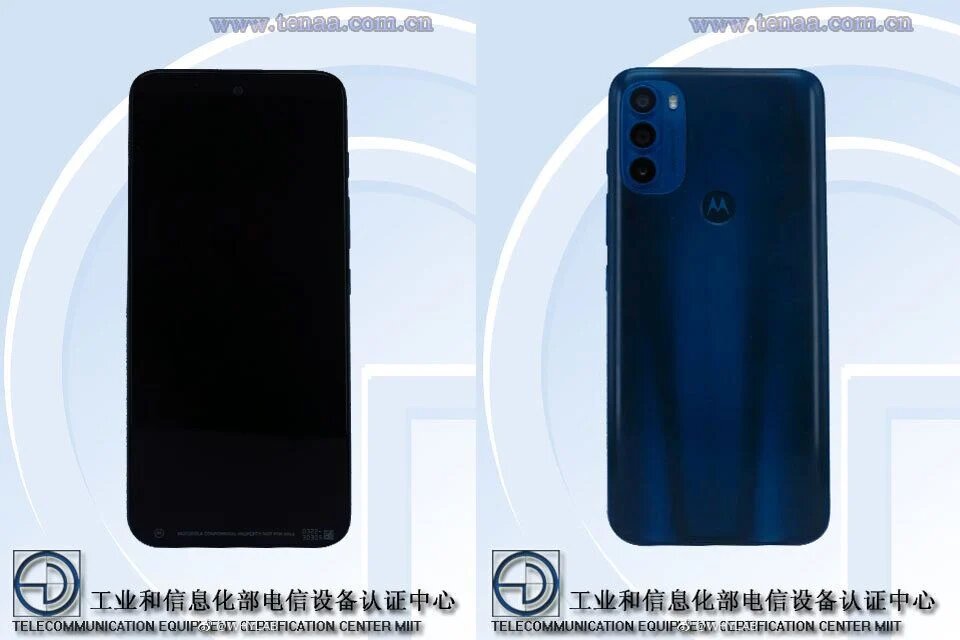 It is still unclear whether the device comprises an in-display fingerprint scanner or whether the biometric feature is embedded on the company’s logo placed on the rear of the device. The smartphone should come with a 6.4-inch AMOLED panel that offers a Full HD+ resolution of 1080 x 2400 pixels. The Moto G71 is powered by a 2.2Ghz octa-core processor that supports 5G connectivity, which could be the same Qualcomm Snapdragon 480 powering the Moto G51, though the information is still unclear. the device would be backed up by a 4,700mAh battery. The device has a thickness of 8.4mm and weighs 180 grams.

With the TENNA certification under the belt, the device could see a launch date soon, with rumours pointing out a launch in the coming weeks only. We will have more information about the device, when it launches officially, so stay tuned for that.