“The Moto Voice app has been updated with new features, and now supports old Motorola smartphones” 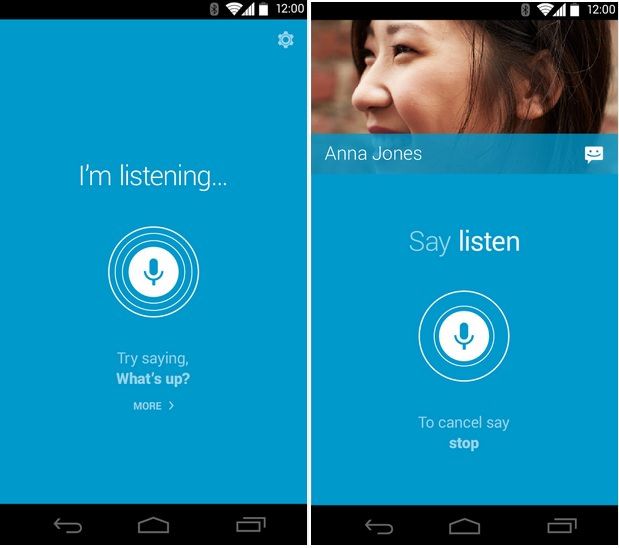 As per the official change log, you can customise your hotword to activate Moto Voice. It supports apps like YouTube, Facebook and WhatsApp. You can also turn on Talk to Me and other Moto modes using voice commands. Additionally, it works with both the Moto Hint Bluetooth earbud and the Moto 360 smartwatch. The app has been updated with user experience improvements and bug fixes. It is also worth noting that the app is only compatible with devices running Android 4.4 KitKat.

In related news, the Moto X (2nd gen) has been listed on Flipkart without price and availability details. As per the listings, the all new Moto X will be initially available in Black, Bamboo White and Black Leather variants in the country. It is expected to go on sale by the end of September along with the Moto 360 smartwatch.