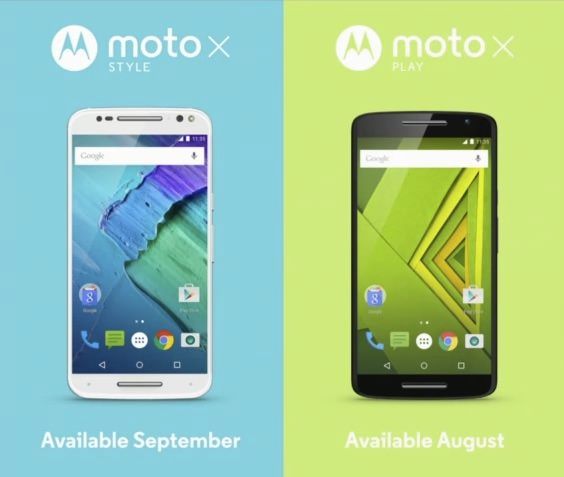 “The Moto X Play will go on sale in August, while the Moto X Style will be available in September.” 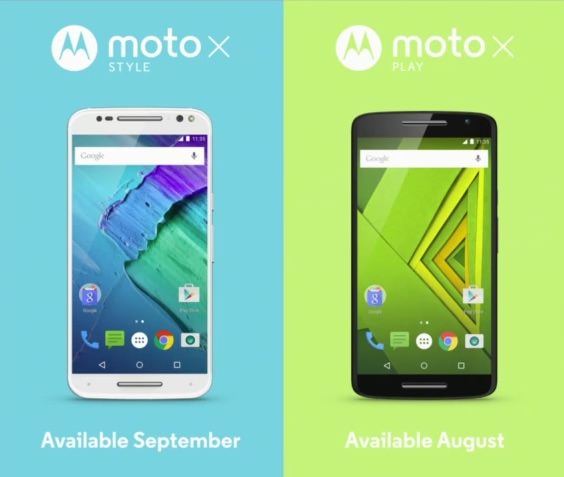 At its global launch event held in New Delhi today, Motorola took the covers off the Moto G 3rd-gen. At subsequent launch events in London and New York, the company didn’t launch the Moto X 3rd-gen as expected, and instead announced two new flagship smartphones, the Moto X Style and Moto X Play. 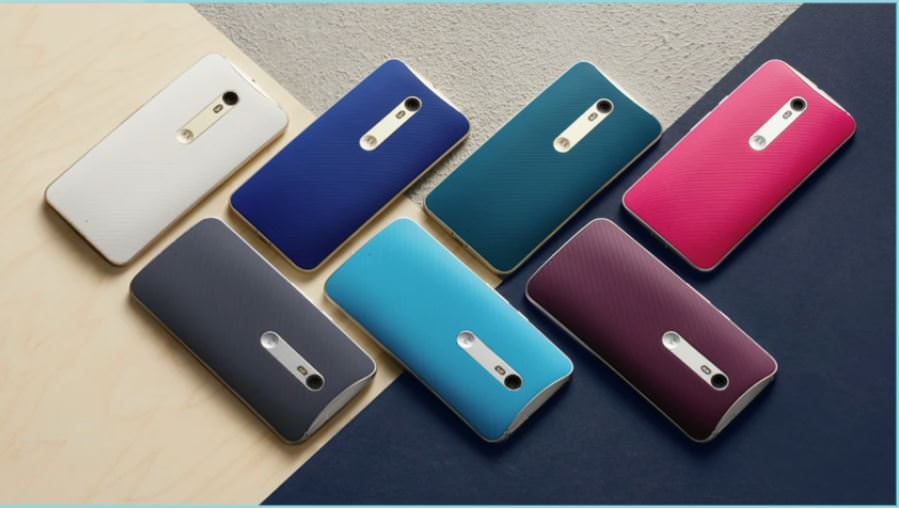 The Moto X Style features metallic accents and is coated with silicon rubber. It will be available in premium Horween leather and Natural wood variants, and features a water repellant coating. Coming to the core specs, the smartphone sports a phablet-sized 5.7-inch display with 2K resolution. The smartphone is powered by a 1.8GHz hexa-core Qualcomm Snapdragon 808 processor, paired with 3GB of RAM.  The device comes in 16GB, 32GB and 64GB storage variants, expandable up to 128GB via a microSD card. The camera department has received a significant boost, equipped with a 21MP rear shooter with f/2.0 aperture, 4K video recording and dual CCT flash. Selfie lovers will appreciate the 5MP front snapper with an 87-degree wide-angle lens and front-firing flash. Fuelling the device is a 3,000mAh battery which is rated to offer up to 30 hours of mixed usage. The smartphone ships with a TurboPower 25 charger, which Motorola claims is the fastest in the world. The Moto X 3rd-gen runs an unadulterated version of Android 5.1.1 Lollipop out of the box, doused with the usual Motorola enhancements like Moto Voice, Moto Display, Moto Actions and Moto Assist. The device offers universal LTE support, so India’s LTE bands should be supported. 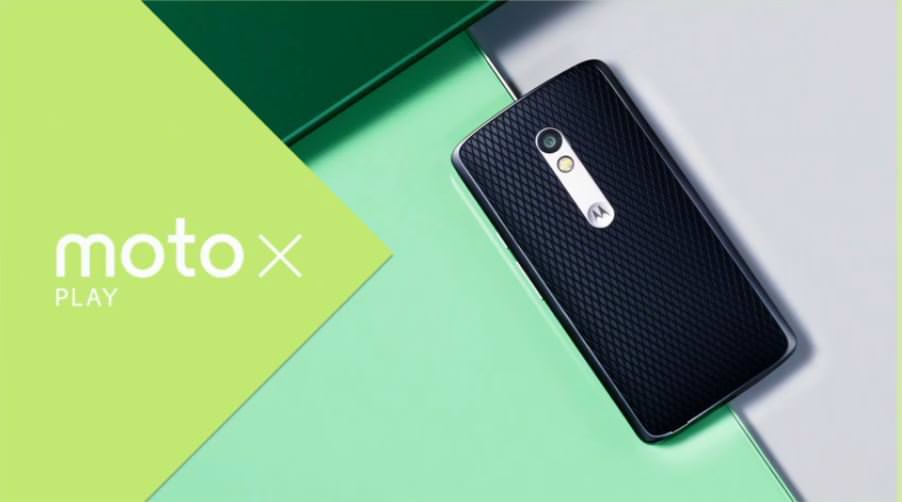 Show Full Article
The Moto X Play is a less premium variant, featuring metallic accents, replaceable colour and flip shells, and a water repellant coating. It features a slightly smaller display measuring 5.5-inches, with the resolution downgraded to full HD. Powering the show is a 1.7GHz octa-core Snapdragon 615 processor, mated to 2GB of RAM. It comes in 16GB/32GB storage options, with microSD card support up to 128GB. The cameras are pretty much the same as the Moto X Style, with 21MP/5MP resolution, but the primary snapper only records video in 1080p. One of the areas where the Moto X Play trumps the Style is in the battery department, where it is endowed with a meaty 3,630mAh unit that offers up to 48 hours of mixed usage. It ships with a TurboPower 15 charger for fast charging. The software and connectivity features are the same as the Moto X Style.

The Moto X Play will be available in 55 countries starting August this year, while the Moto X Style will go on sale in September only in the US. Pricing for the smartphones hasn’t been revealed, although Motorola has announced a Moto X Style Pure Edition for the US market, which is priced at $399, approximately Rs 25,400.
ShareTweetShare
Share