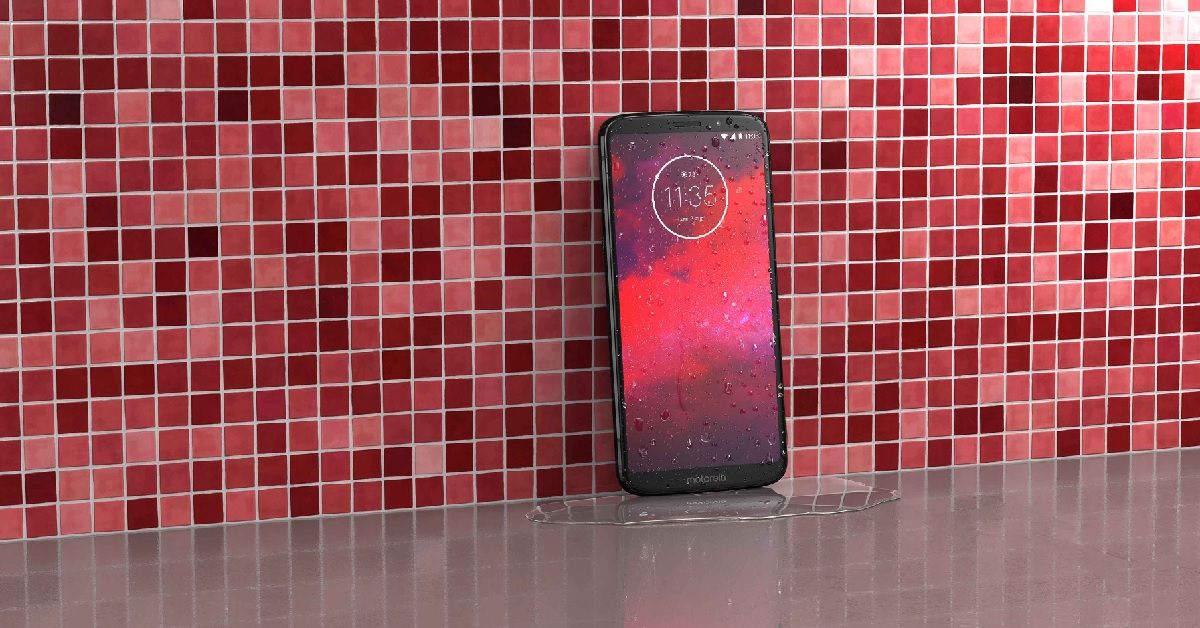 “The ‘Force’ edition in the Moto Z series offers an unbreakable display, but the Z3 will miss out on the same”

Lenovo-owned Motorola, yesterday, took the wraps off the new Moto Z3 smartphone in the US. The phone comes with the latest features like an 18:9 display, the support for Moto Mods, and loaded specs. That said, it does miss out on the shatterproof display which is offered by the ‘Force’ edition of phones in the Z series. If you are impatiently waiting for the Z3 Force however, you might be in for a disappointment. The brand has confirmed that there won’t be any other Z series smartphones for the rest of the year, which means that the Moto Z3 Force won’t be launched.

Hi. We will not be launching any more moto z’s this year.

“We will not be launching any more Moto Z’s this year,” reads the tweet by the official handle of Motorola US. The company has shied away from stating the reason behind it, but it could very well be due to the slow sales of the Force variants as compared to the standard Moto Z handsets. Moreover, the company might also want to narrow down the options for consumers who will get confused by the three variants of the Z3. 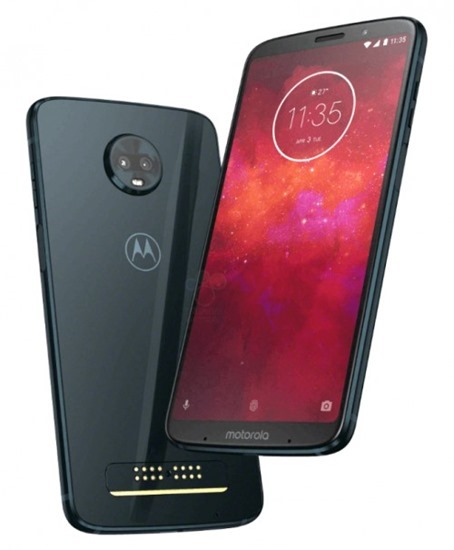 That means, we are left with just the two models of 2018’s Moto Z series — the Moto Z3 and Z3 Play. The latter was announced in June 2018, and its key highlights include a 6-inch, 18:9 Super AMOLED display, Snapdragon 636 SoC, a semi-modular design, dual 12MP + 5MP cameras at the rear, an 8MP selfie shooter, and Android 8.1 Oreo running out of the box.