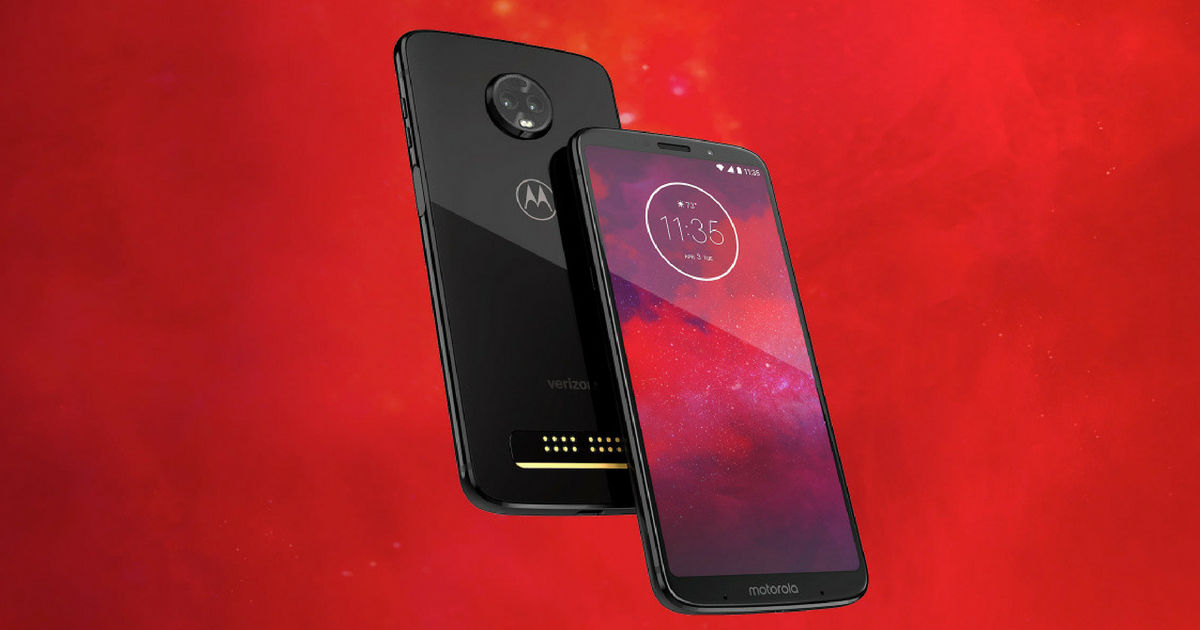 Motorola has finally launched its latest flagship – the Moto Z3  – and the smartphone doesn’t necessary brings several changes over its predecessor, the Z2 Force (review). But it makes up for that by bringing some never-seen-before features. Prime among them is the fact that handset is the world’s first device to come with the support for 5G networks, when they roll out. Here’s what else makes the Moto Z3 special.

The first 5G upgradeable smartphone in the world 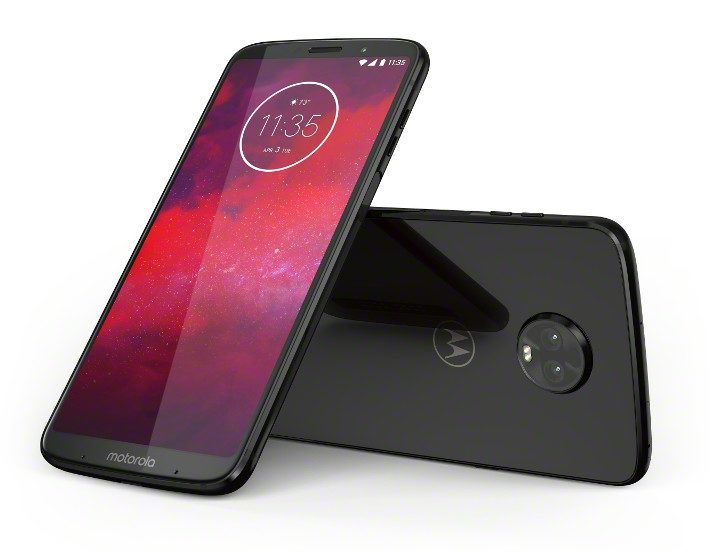 At the launch event, Motorola didn’t speak at length about the new flagship as much as it did about the 5G Moto Mod. The latest mod from the brand has been designed in partnership with Qualcomm and comes with the Snapdragon X50 modem. The accessory will be released in early 2019 when Verizon is also likely to roll out its 5G services in the US. Motorola claims that with this mod, its latest phone will be able to reach data speeds up to 5 gigabits per second. The new mod also comes integrated with a 2,000mAh cell, taking the overall battery capacity to a 5,000mAh battery.

The good thing is that Motorola is continuing with its 16-pin magnetic connector on the back of the Z3, which makes the handset compatible with other Moto Mods including Hasselblad True Zoom, JBL SoundBoost, Incipio offGRID power pack and Insta Share projector.

While Motorola has already embraced the modern 18:9 aspect ratio on the latest E and G series of smartphones, the Moto Z3 is the brand’s first flagship to come with the bezel-less design. The device comes with a 6-inch Super AMOLED display with a resolution of 2,160 x 1,080 pixels. The Max Vision display is further protected by a layer of Corning Gorilla Glass 3.

The Gorilla Glass 3 layer is also present on the rear panel of the smartphone, while the fingerprint scanner has now moved to the right edge.

Android in its vanilla avatar

Motorola is known for launching smartphones featuring stock Android with proprietary Moto goodies baked in. The Moto Z3 comes with the stock Android 8.1 Oreo and features Moto Voice, Moto Action and Moto Display. The brand also ensures updates to the Google’s OS, so we can hope to see the phone offering Android P, as and when it’s released to the public. Coming to the spec sheet, the Moto Z3 comes with the Snapdragon 835 chipset ticking at its core. The brand has mated the processor to 4GB RAM and 64GB storage, which can be expanded further up to 2TB using a microSD card. While the handset does come with last year’s chipset, it has proved its capabilities. In the imaging department, the new flagship ships with a pair of 12-megapixel shooters on the rear panel and an 8-megapixel selfie camera. A 3,000mAh battery with TurboPower charging support completes the spec sheet.

The Motorola Moto Z3 can be an ideal choice for those who plan to be an early adopter of the upcoming 5G network. While the 5G technology will roll out in the United States in early 2019, it remains to be seen when other countries follow the suit. So it’s quite possible that the Z3 might remain US-exclusive till then.