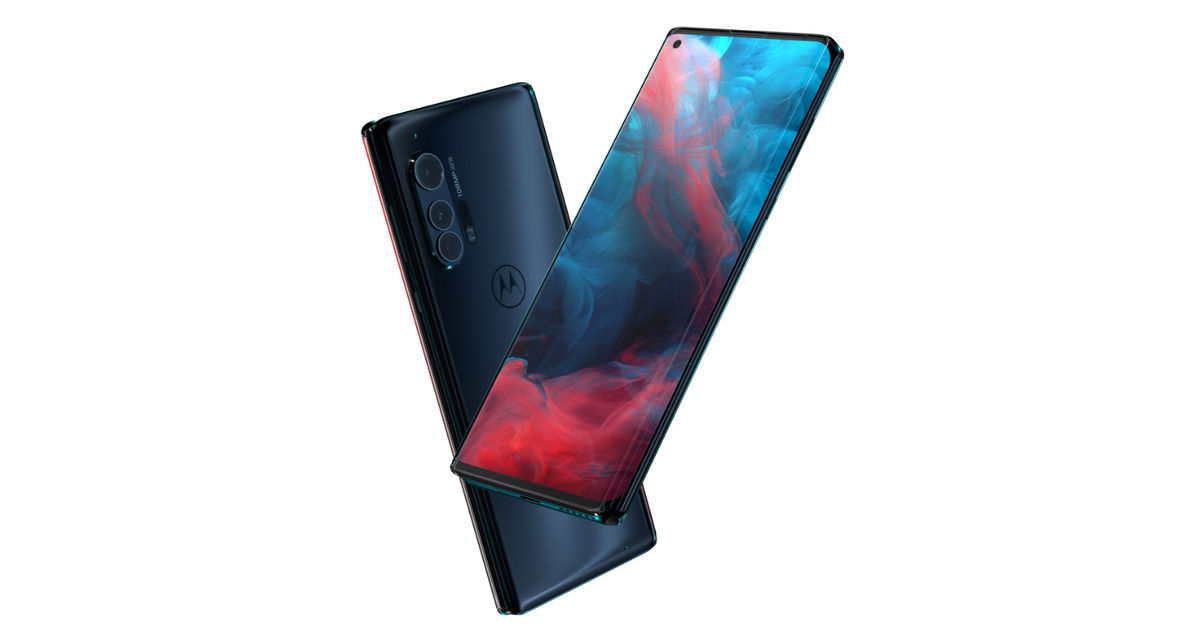 Earlier this year, Motorola Edge Plus marked the brand’s return to the flagship market after a break of a few years. Now, it looks like the company could soon launch yet another premium handset, according to a report by TechnikNews in collaboration with Adam Conway. The upcoming Motorola’s high-end phone is said to have a model number XT2125 and has a codename ‘Nio’. The handset will reportedly be powered by the Qualcomm Snapdragon 865 SoC similar to the Edge+. The other key Motorola Nio specifications, including the RAM, storage, display size, and more have also surfaced.

In terms of key specifications, Motorola Nio is said to sport an FHD+ display with 1,080 × 2,520 pixels resolution and 90Hz refresh rate. It is tipped to arrive in a single 8GB + 128GB storage configuration; there could be a 12GB + 256GB variant but that isn’t certain at the moment. Moving to optics, the Motorola Nio is said to have a triple camera setup at the back with a 64MP OmniVision OV64B wide-angle sensor, a 16MP OmniVision OV16A10 ultra-wide-angle lens, and a 2MP OmniVision OV02B1B depth sensor. The phone is tipped to have a 16MP OmniVision OV16A1Q wide-angle primary camera on the front and an 8MP Samsung S5K4H7 ultra-wide-angle secondary lens for selfies and video chats.

The Motorola Nio is likely to boot Android 11 out of the box and is said to have dual SIM support. The handset is tipped to launch in Q1 2021 and it remains to be seen whether it will debut as a successor to the Motorola Edge+ or will be an affordable flagship offering. We hope to learn more information going forward, so stick around.