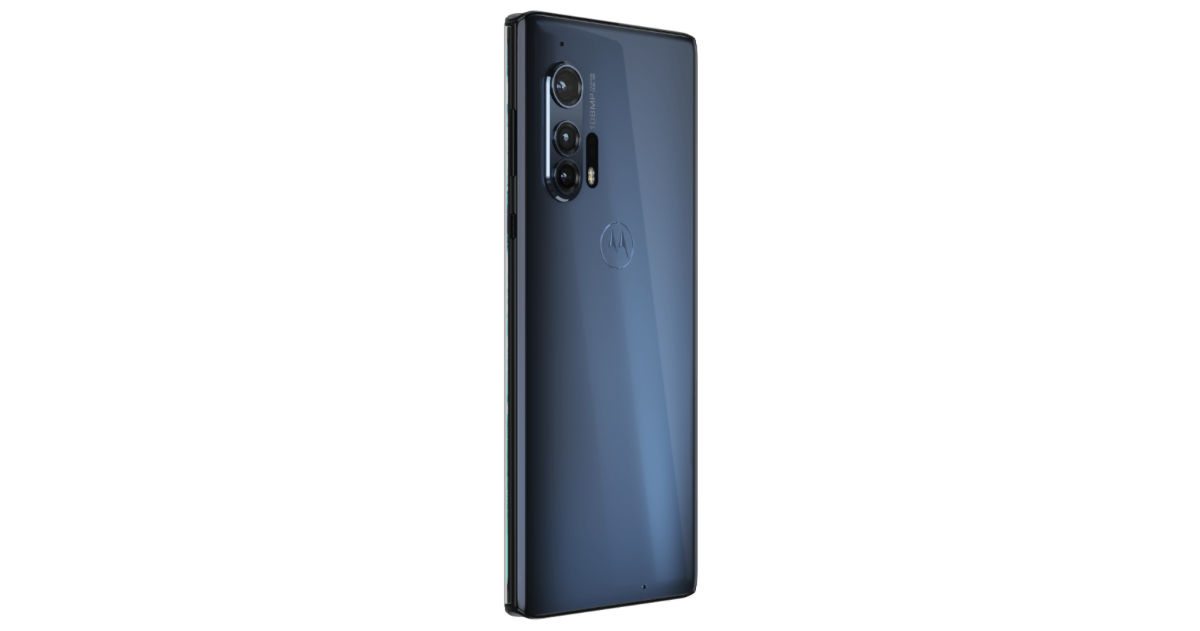 Motorola Nio launch date is yet to be revealed but a report back in November suggested that the smartphone would arrive in Q1 2021. Ahead of the phone’s launch, we have seen leaked images that reveal the design of the smartphone. Motorola Nio specifications have also been revealed through a Geekbench listing last month. Now, the Motorola Nio has appeared on the Wi-Fi Alliance website, 91mobiles has discovered. The Motorola phone with model number XT2125-4 was the same that showed up on Geekbench last month. 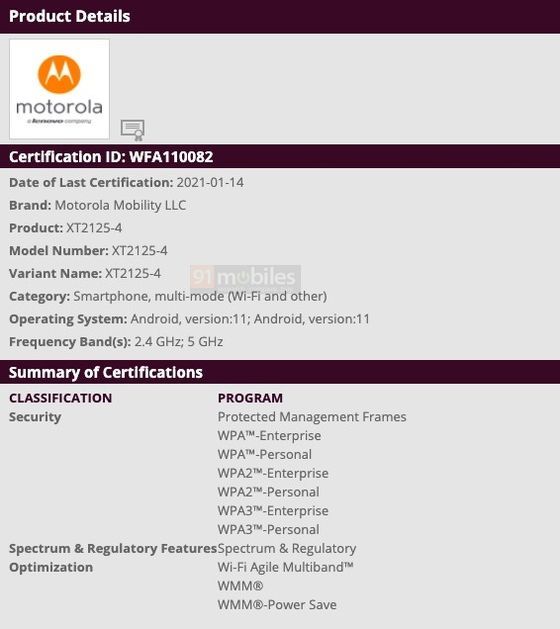 Motorola Nio specifications were spotted on Geekbench last month. The device is expected to come with the 2020 flagship Snapdragon 865 chipset paired with 8GB RAM. This would make the Motorola Nio a high-end smartphone, though the use of last year’s flagship chipset will allow the company to price the device more competitively. Additionally, a live image of the smartphone was posted by tipster Evan Blass, revealing the display with two circular hole-punch cutouts for two front-facing cameras.

Motorola Nio launch date is yet to be revealed, but an earlier report suggested that the phone will arrive in Q1 2021. The report also revealed other specs, including a 6.7-inch FHD+ display with an unusual 105Hz refresh rate, 256GB internal storage, 64MP triple cameras, and 16MP dual front cameras. The smartphone is also said to come with a 5,000mAh battery, though fast charging support remains a mystery for now.